Construction Underway At MiamiCentral, Set To Include 800 Residential Units

Construction is now underway at All Aboard Florida’s MiamiCentral, and the company has released more information about the project to the Herald.

AAF is already drilling piles on one block, and will soon have three other rigs (one on all four blocks) drilling a total of 1,680 piles. The beams that will hold the elevated rail tracks will be complete by November, after which vertical construction on the residential and office towers will begin.

The retail portion of MiamiCentral, along with rail service to Ft. Lauderdale and West Palm Beach, will open in late 2016.

Also part of the first phase will be All Aboard Florida’s headquarters on a CRA lot. That project will include 1,181 parking spaces, 33,161 square feet of retail space and 96,996 square feet of office space.

Work on the second phase will begin mid-2017. It will include an 850-foot tower that houses hotel and residential units.

Suffolk Construction is the contractor. 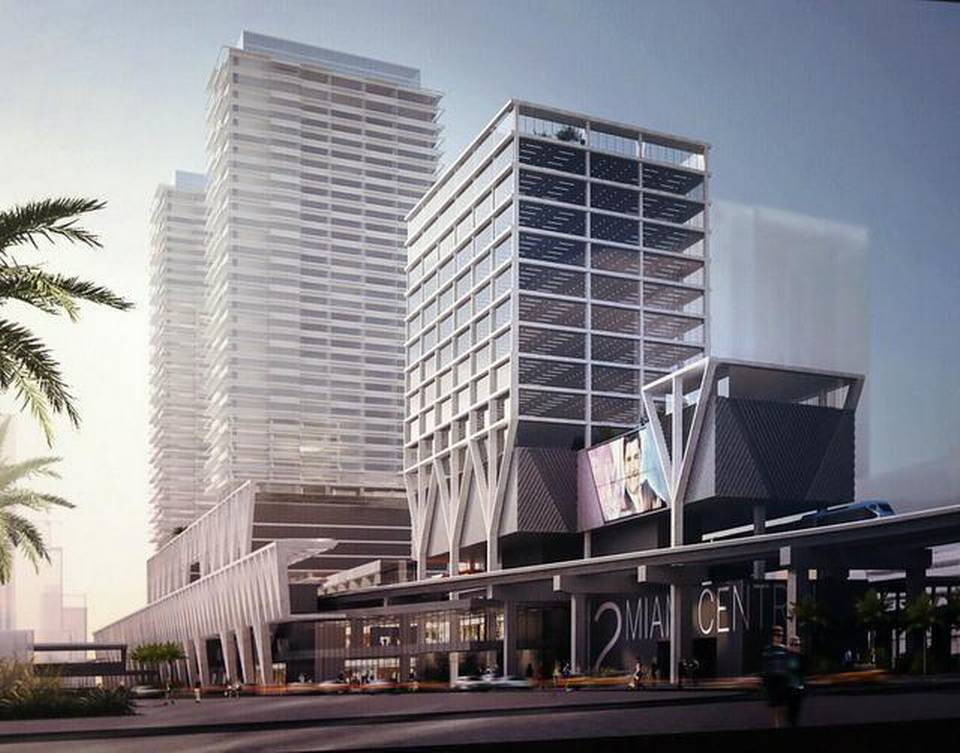