Developer Jeff Berkowitz notified the Federal Aviation Administration yesterday that work had commenced on Tuesday, May 27. By doing so, Berkowitz retained FAA approval to build up to a height of 1000 feet, beating a June 12 deadline. An agreement between the City of Miami and General Growth Properties, the current lessee of the city-owned property, has yet to be reached.

Last week, Florida TaxWatch called a $2 million state subsidy for public-transportation improvements around SkyRise a budget ‘turkey’ and urged Governer Rick Scott to veto the funding. Florida lawmakers approved a reduced $2 million subsidy, down from an initial request for $10 million. The subsidy will be paid after $400 million of private funding is invested in the project. Ron Book, who lobbied on behalf of SkyRise, was said to have been paid up to $49,999 for his efforts. 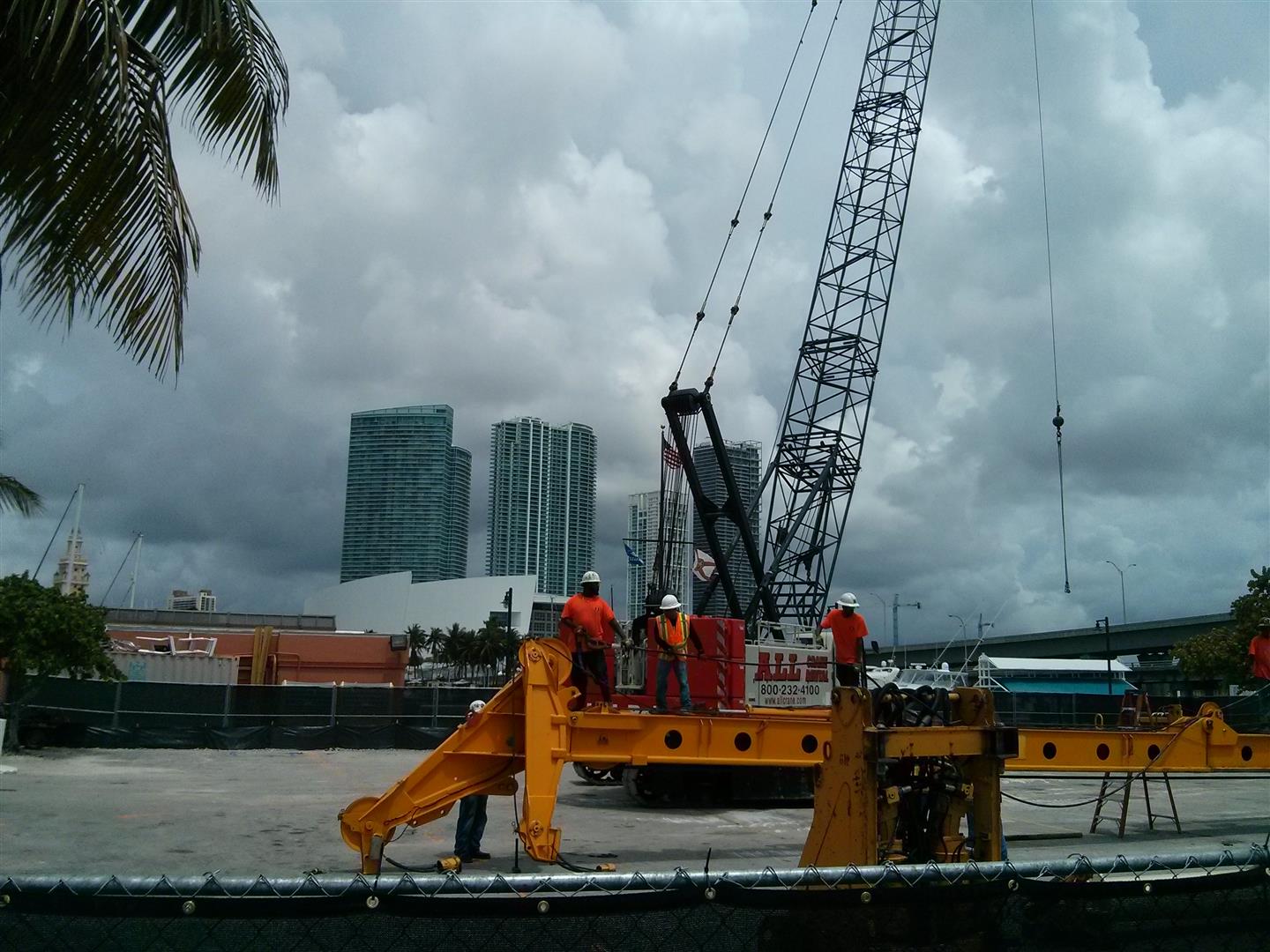 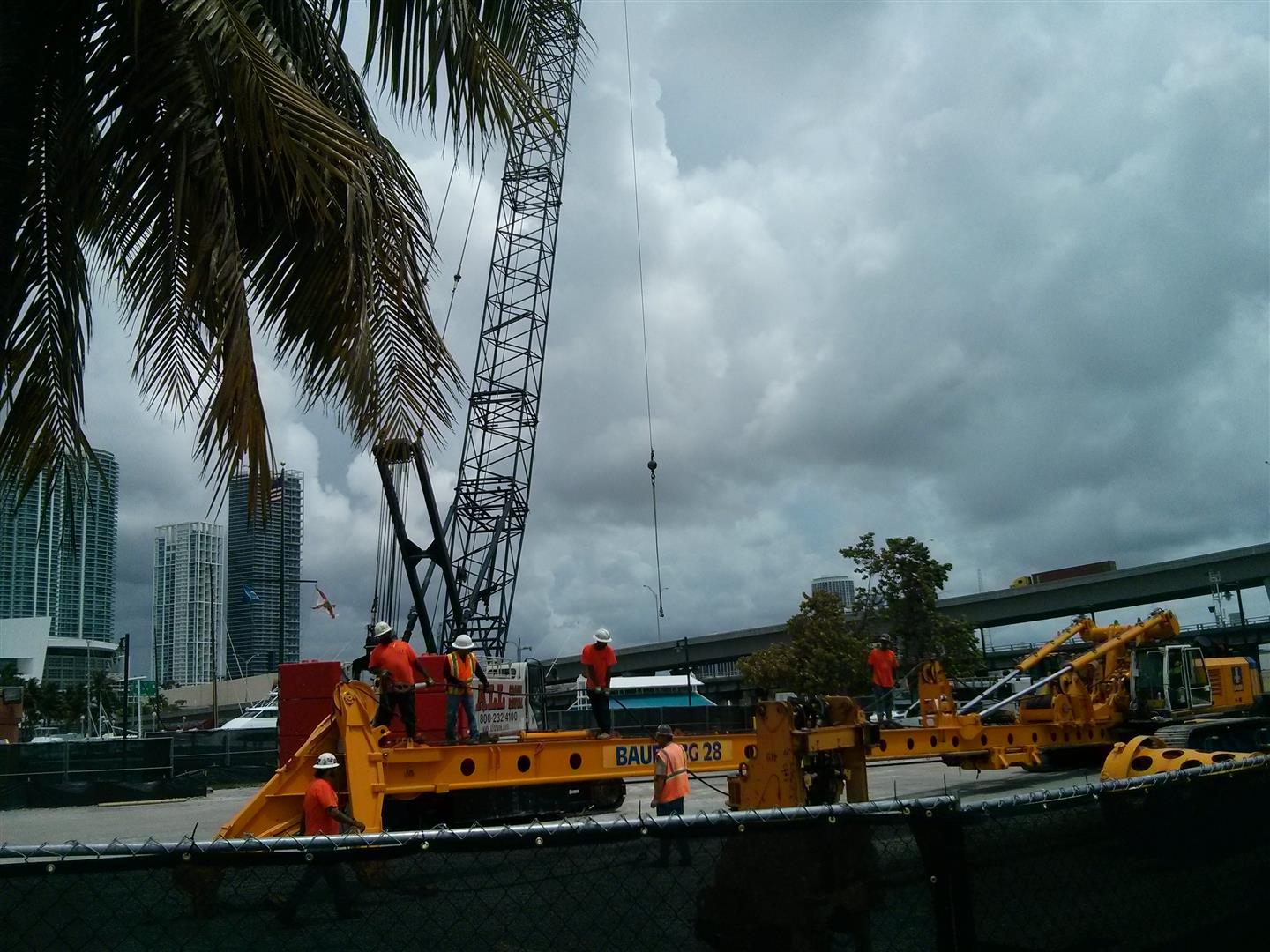 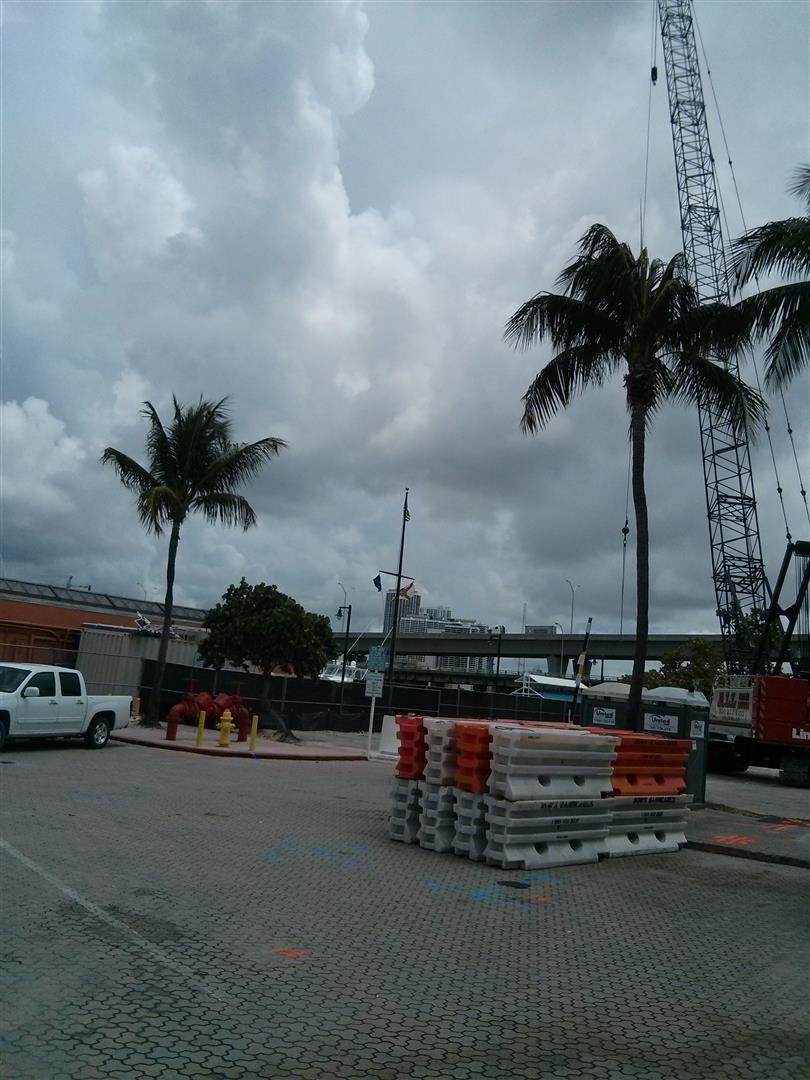 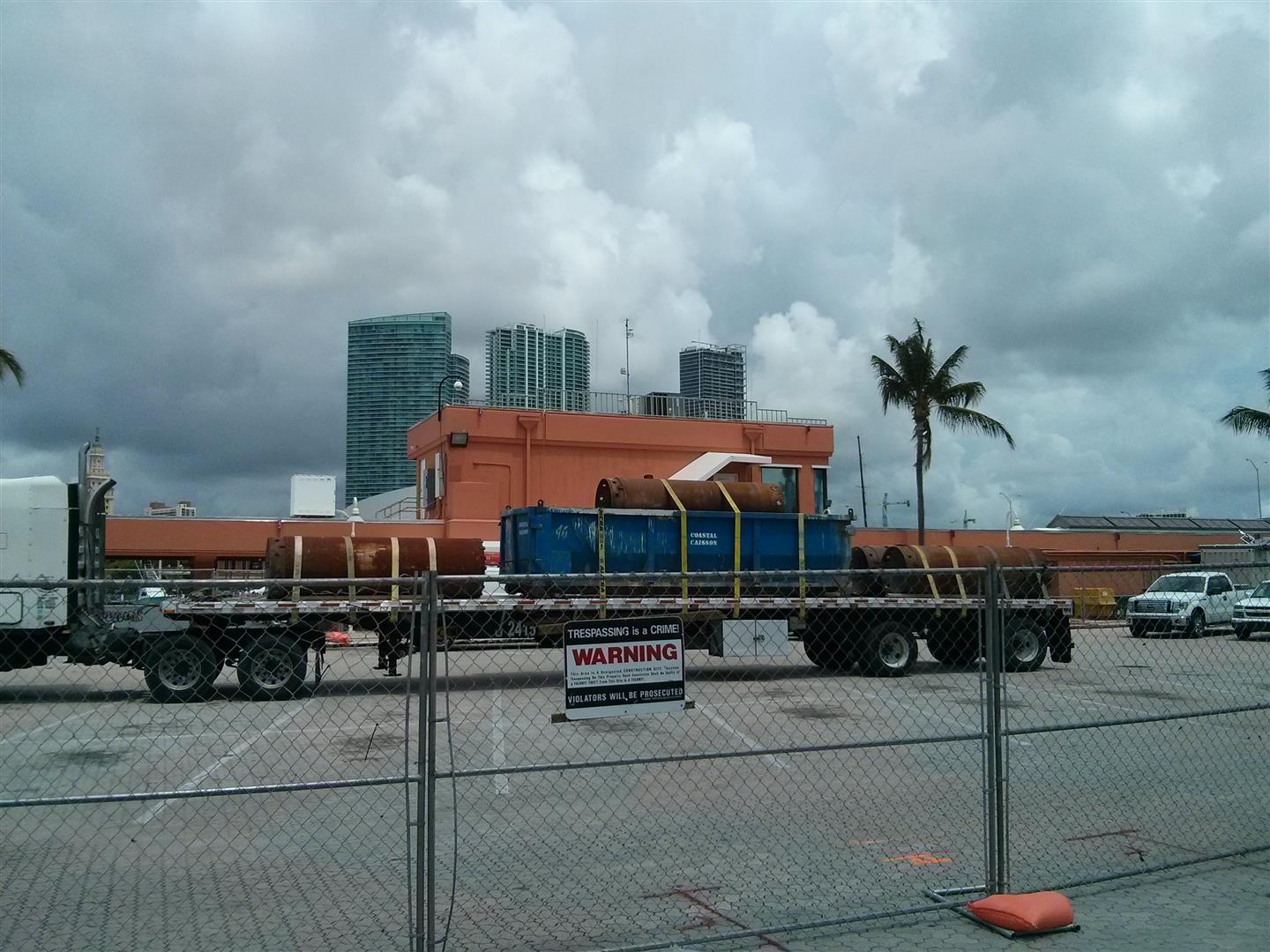 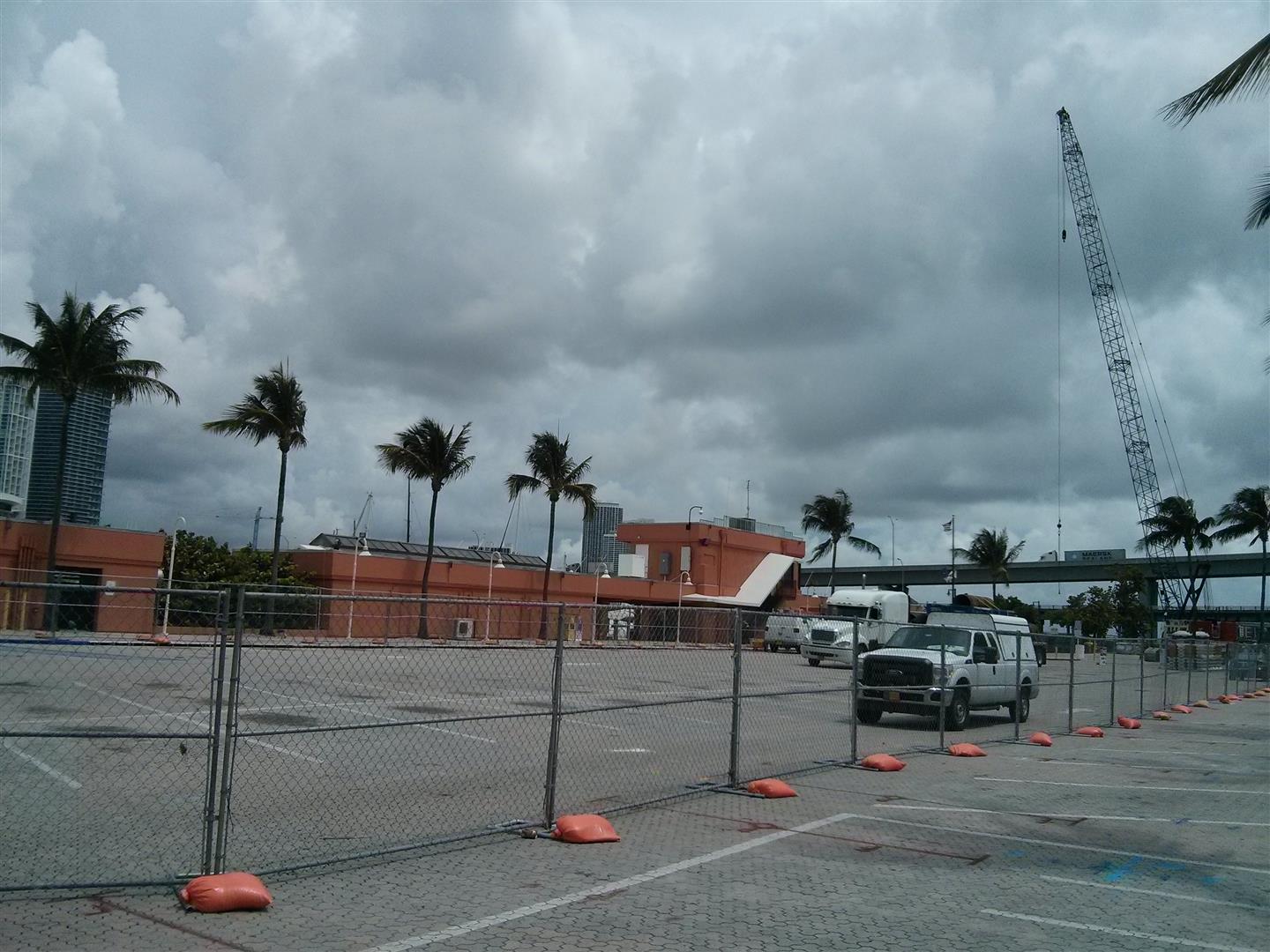 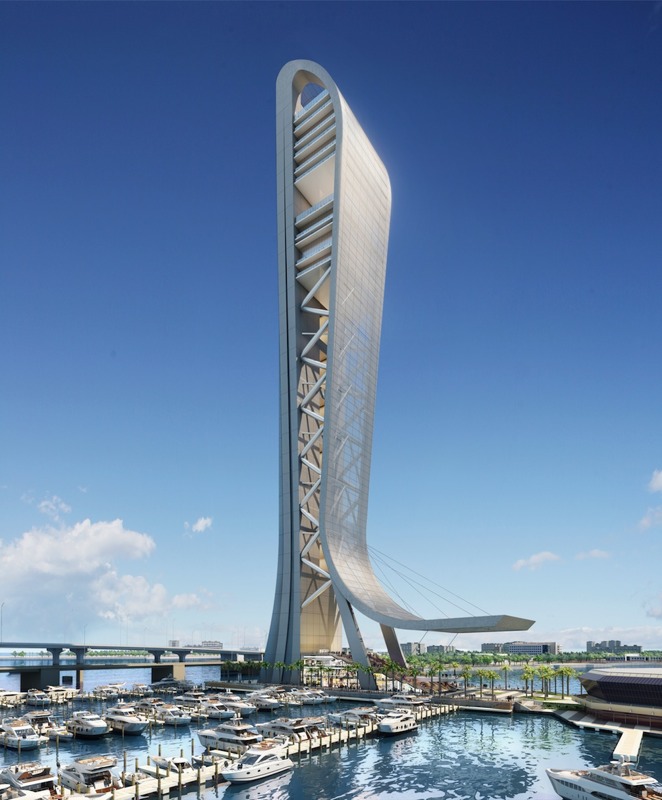