LeFrak and Turnberry Associates may be preparing plans for the first residential towers at SoLe Mia.

The developers launched a new website this week for the project, with marketing material and renderings of two residential towers.

Construction is already well underway at the massive project site. The developers recently closed on the purchase a portion of the property, with the remainder locked up in a long-term lease.

Oleta Partners LLC, a partnership between LeFrak and Turnberry Associates, purchased from the City of North Miami fee title to fifty-five acres of the approximately 183-acre SoLē Mia development on October 30th. The purchase price for the parcels was approxamitely $22 million of which eighty percent was financed by the City of North Miami at the City’s request.

“We continue to work toward building a world-class mixed-use community within the City of North Miami. This is just another milestone in our efforts towards making SoLē Mia and North Miami prime destinations in South Florida,” stated Michael Tillman, president of Oleta Partners LLC.

Working closely with the City of North Miami, Oleta Partners LLC ensures that this long-term development will be a success for the region. The LeFraks and the Soffers intend to develop a premier master planned community that will dramatically reshape and revitalize the landscape while generating new jobs and considerable revenue dollars for the City of North Miami and its residents. The community will become a landmark destination and driving force for growth and progress in the area.

“The collaboration between the city of North Miami and Oleta Partners continues to expand our community,” stated city of North Miami Mayor, Dr. Smith Joseph. “SoLē Mia will continue to have a significant economic impact on the resurgence of our City.”

Oleta Partners LLC is currently building the infrastructure at SoLē Mia. The spine road which is well under construction will allow for navigation of the entire site from N.E. 143rd Street to N.E. 151st Street. SoLē Mia will be one of the largest integrated developments in the nation encompassing approximately 4,390 residences and more than one million square feet of commercial, retail and office space. 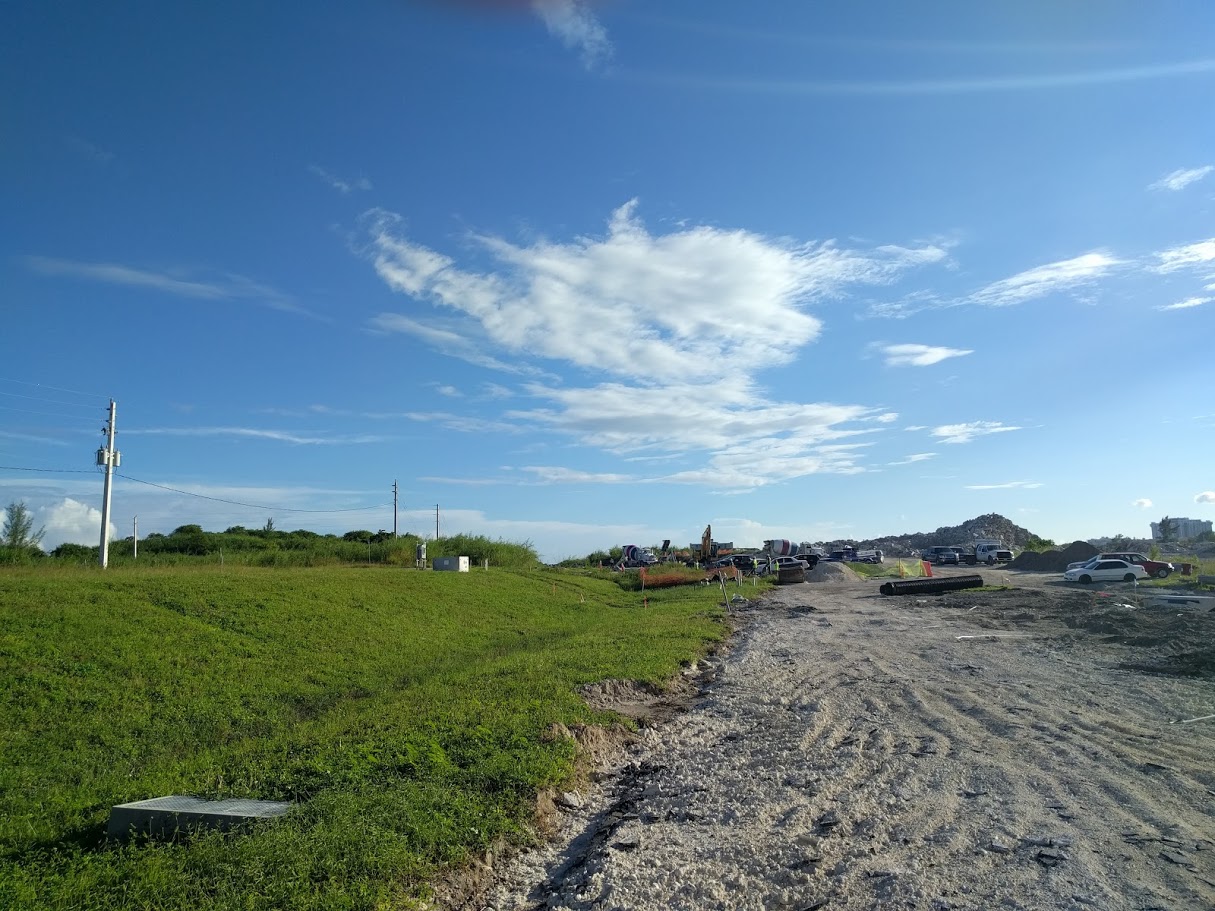 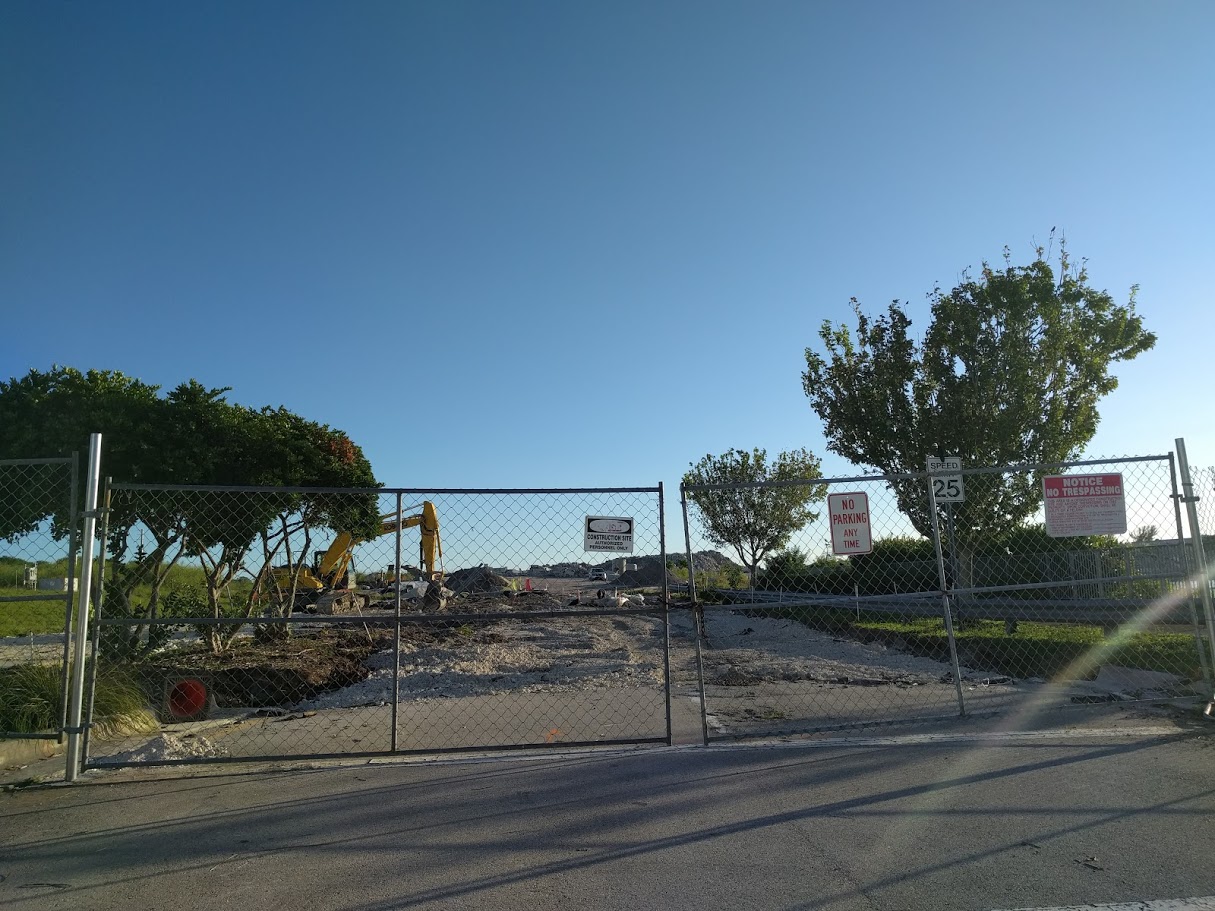 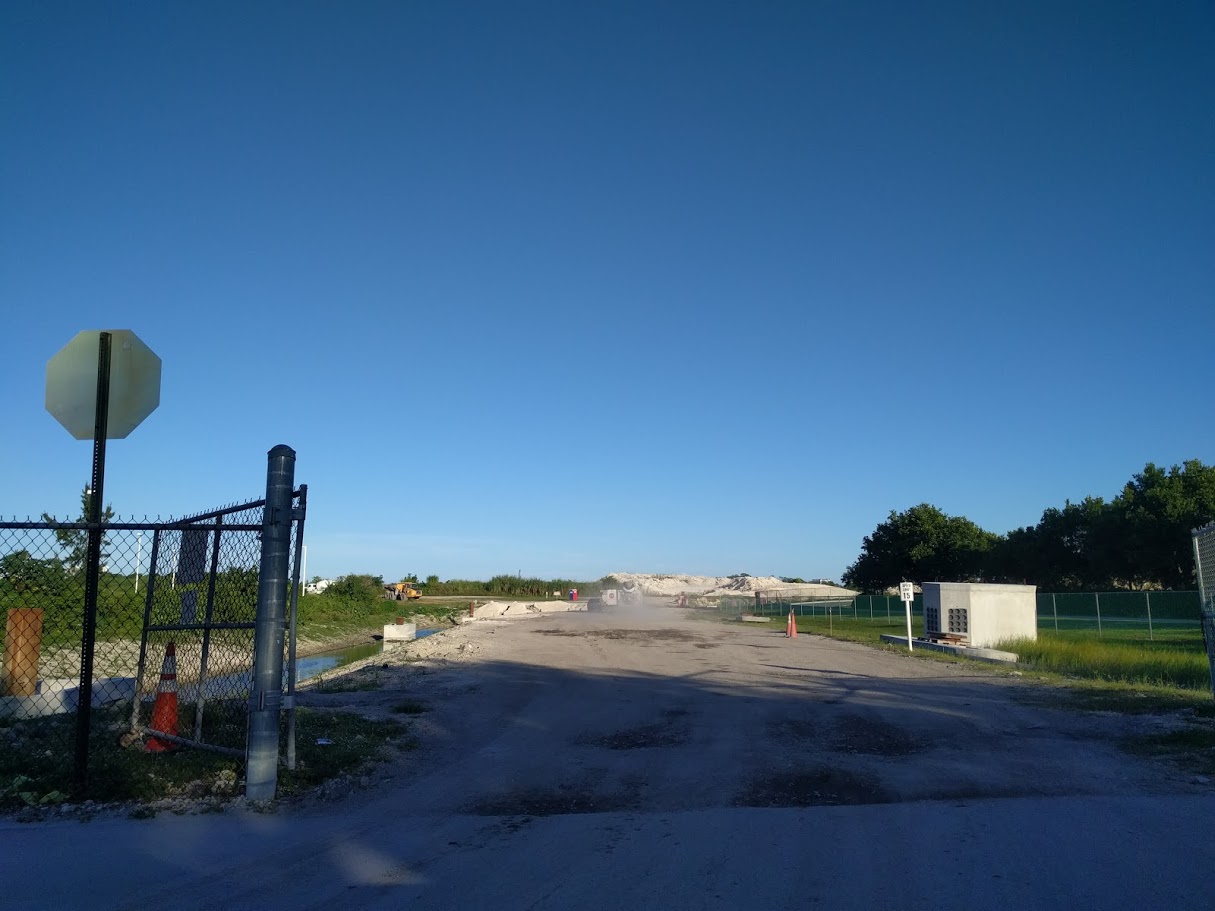