It will soon be much faster for international passengers arriving at Miami International Airport’s Central Terminal to clear customs and passport control.

The Central Terminal facility has been closed since the larger FIS in the North Terminal opened several years ago, where international passengers arriving at Concourse E and F are now forced to walk to. The new station will result in significantly reduced walking distance, wait times, and congestion for those passengers.

British Airways, Air Berlin, Qatar Airways, Iberia, Finnair and Aeroflot are among the airlines operating from the Central Terminal.

The reopened facility is being designed to screen passengers primarily via self-service technology such as Global Entry, automated passport control kiosks, and the Mobile Passport Control app.

Completion is expected in July. 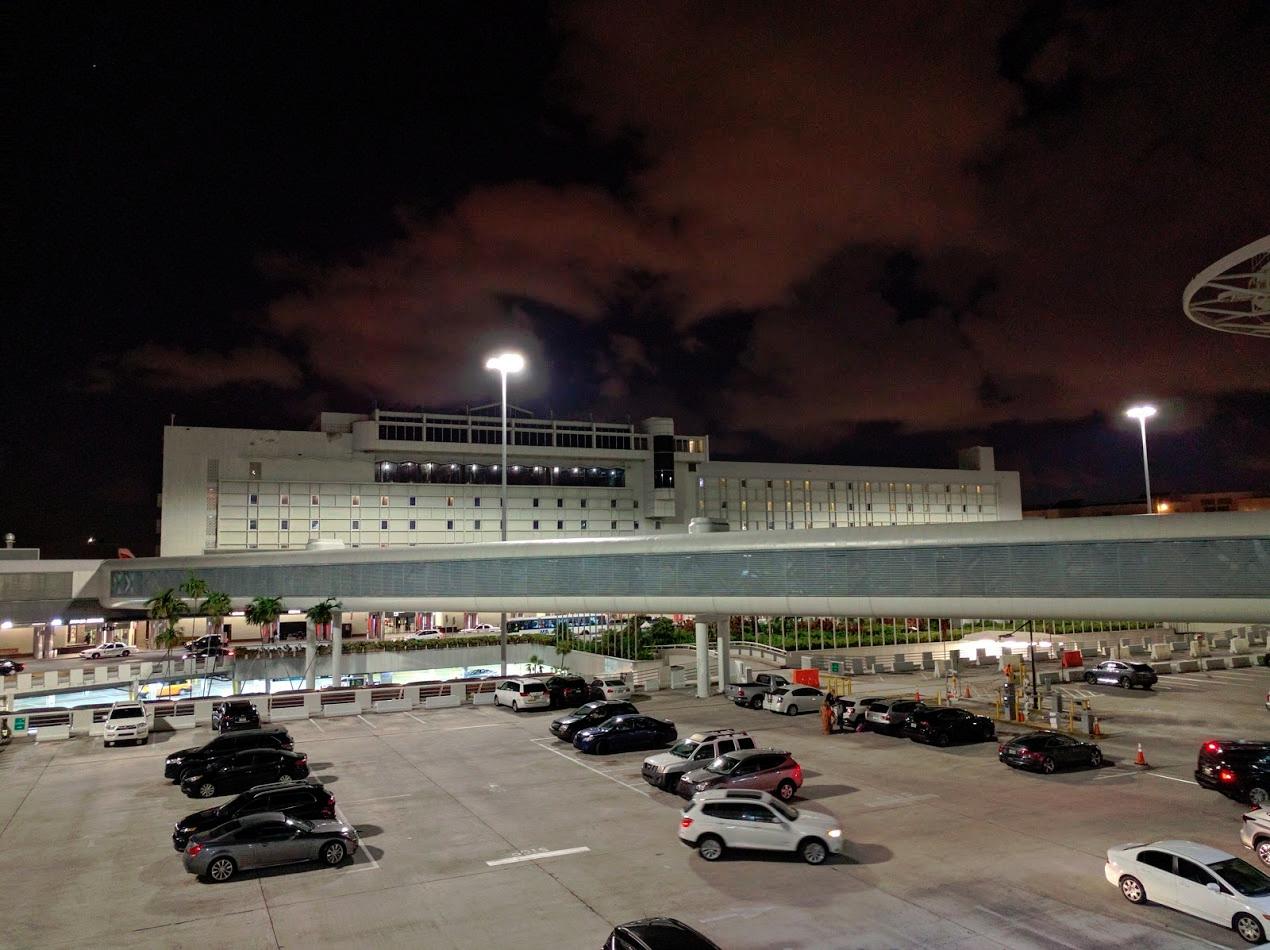