In the Midtown Miami area, ground has been broken for a brand new hotel.

AC Hotel by Marriott Midtown Miami will include 153 rooms in a seven-story building. There will also be a restaurant and bar, rooftop pool, fitness center and meeting rooms.

As of last week, foundation work appeared to be underway. However, no construction permits appear to have been filed, and a Notice of Commencement also doesn’t seem to show in county records. 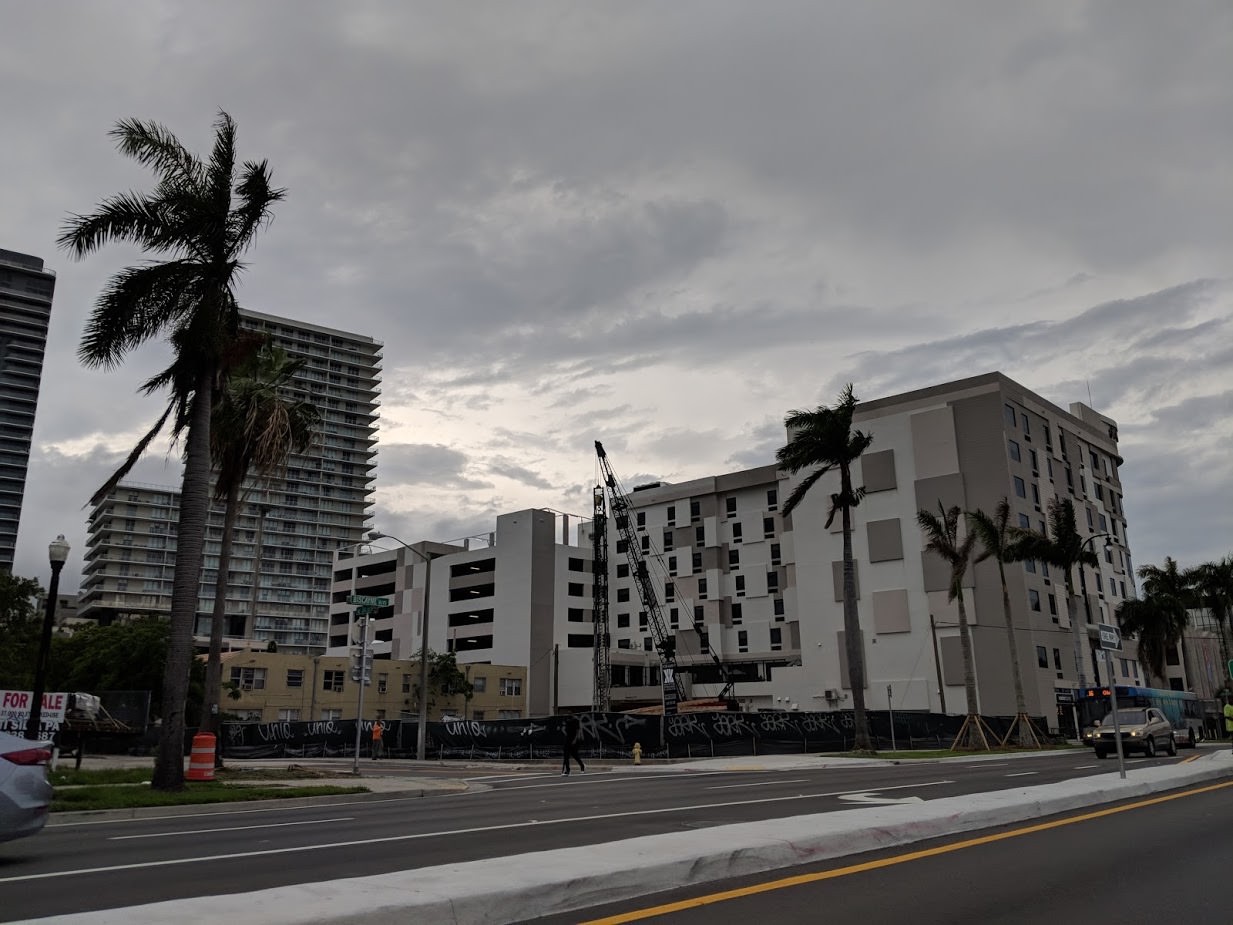 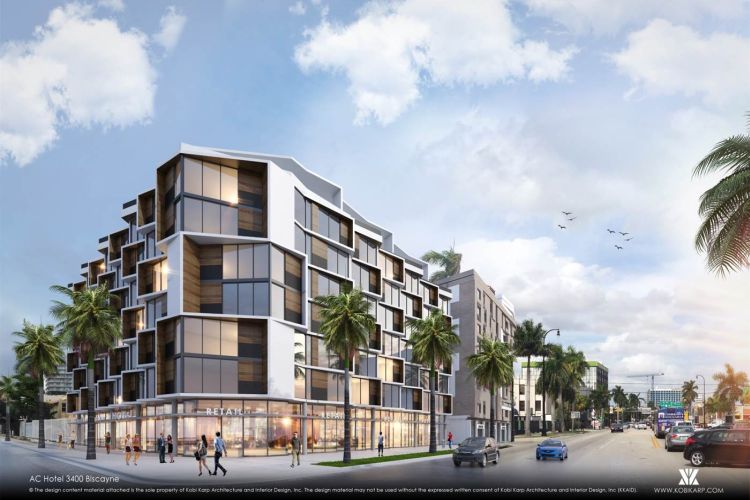