Construction appears to be underway on an expansion of Bal Harbour Shops, the highest grossing mall per square foot in America.

According to a mall representative, prep work and other projects are now underway, with the full expansion to break ground in the first quarter of 2018.

When completed, the mall will double in size at a cost of $400 million.

A new Barney’s New York flagship store is being added, and Neiman Marcus will also be expanded.

Approval of the project is still being challenged in the courts, with attorney Kent Harrison Robbins filing a petition for writ of certiorari on his own behalf.

foundation work at the site this week: 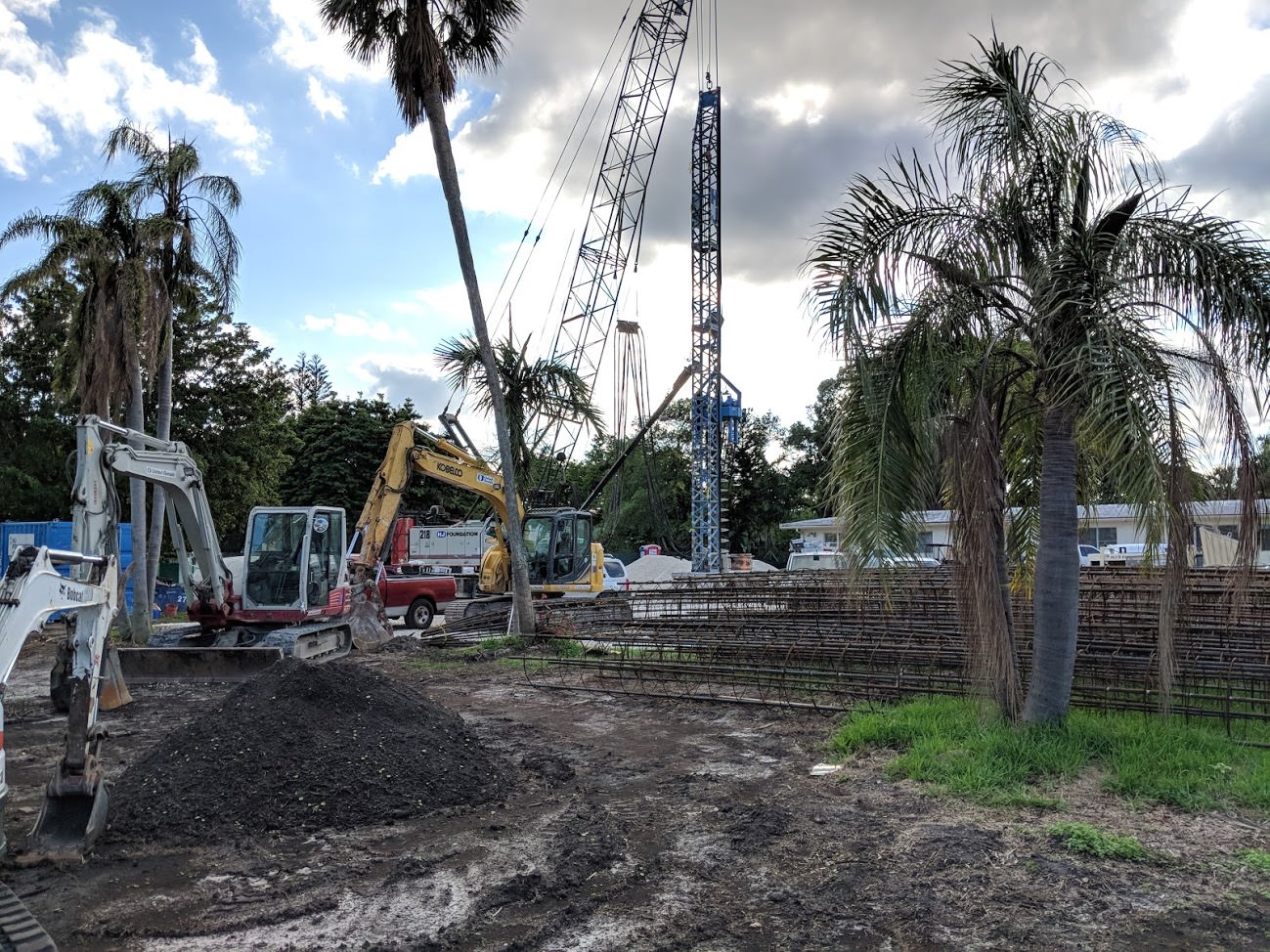 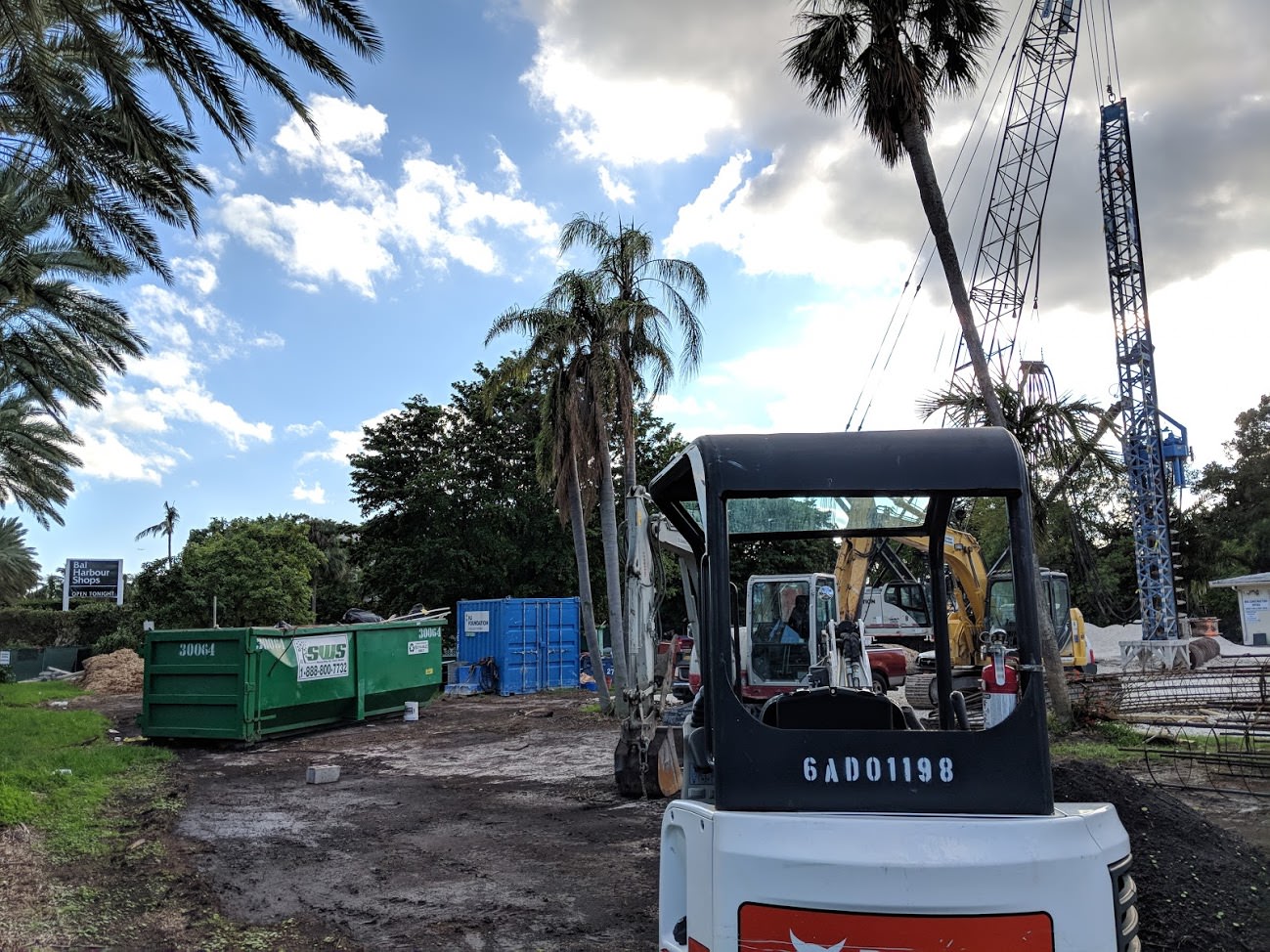 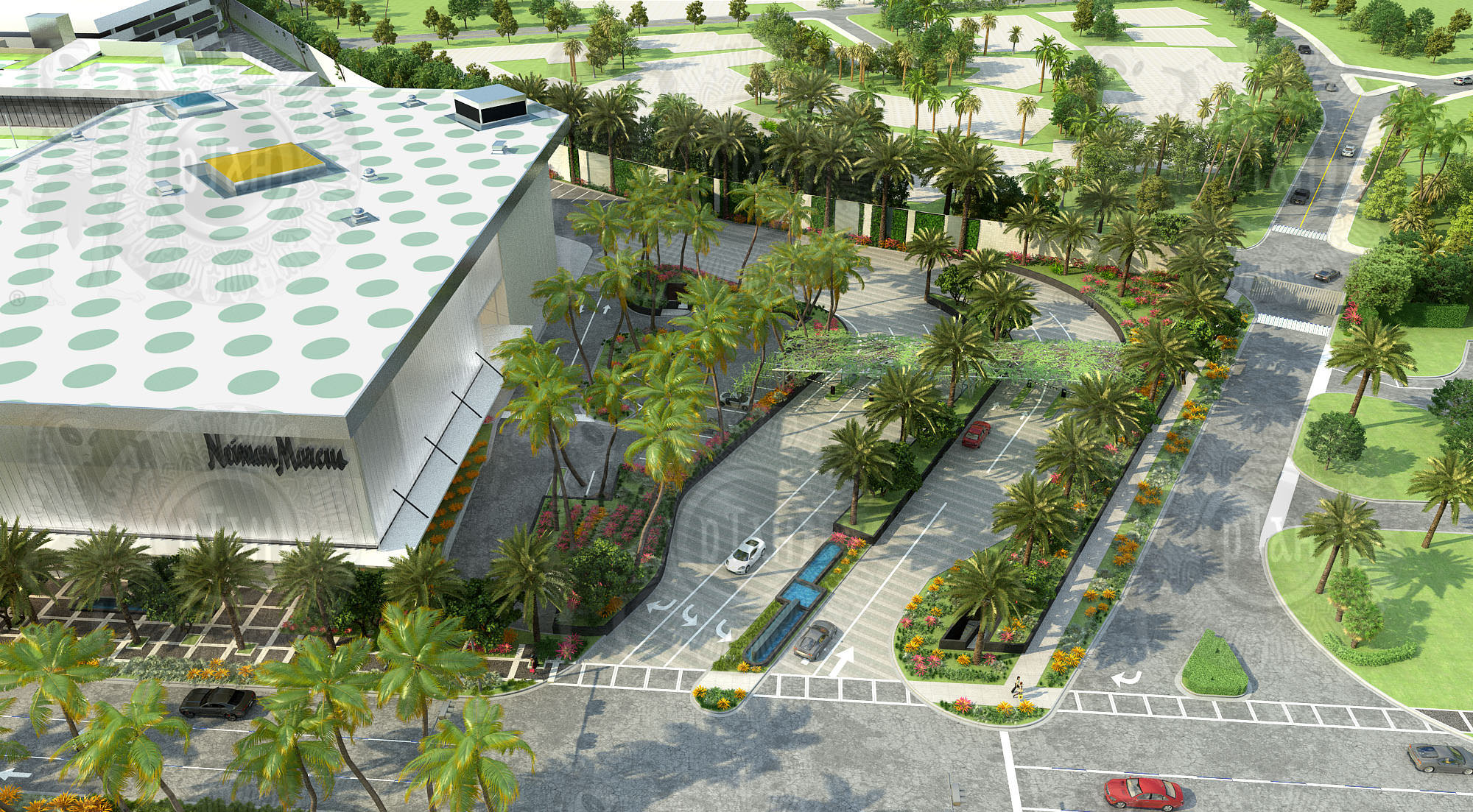 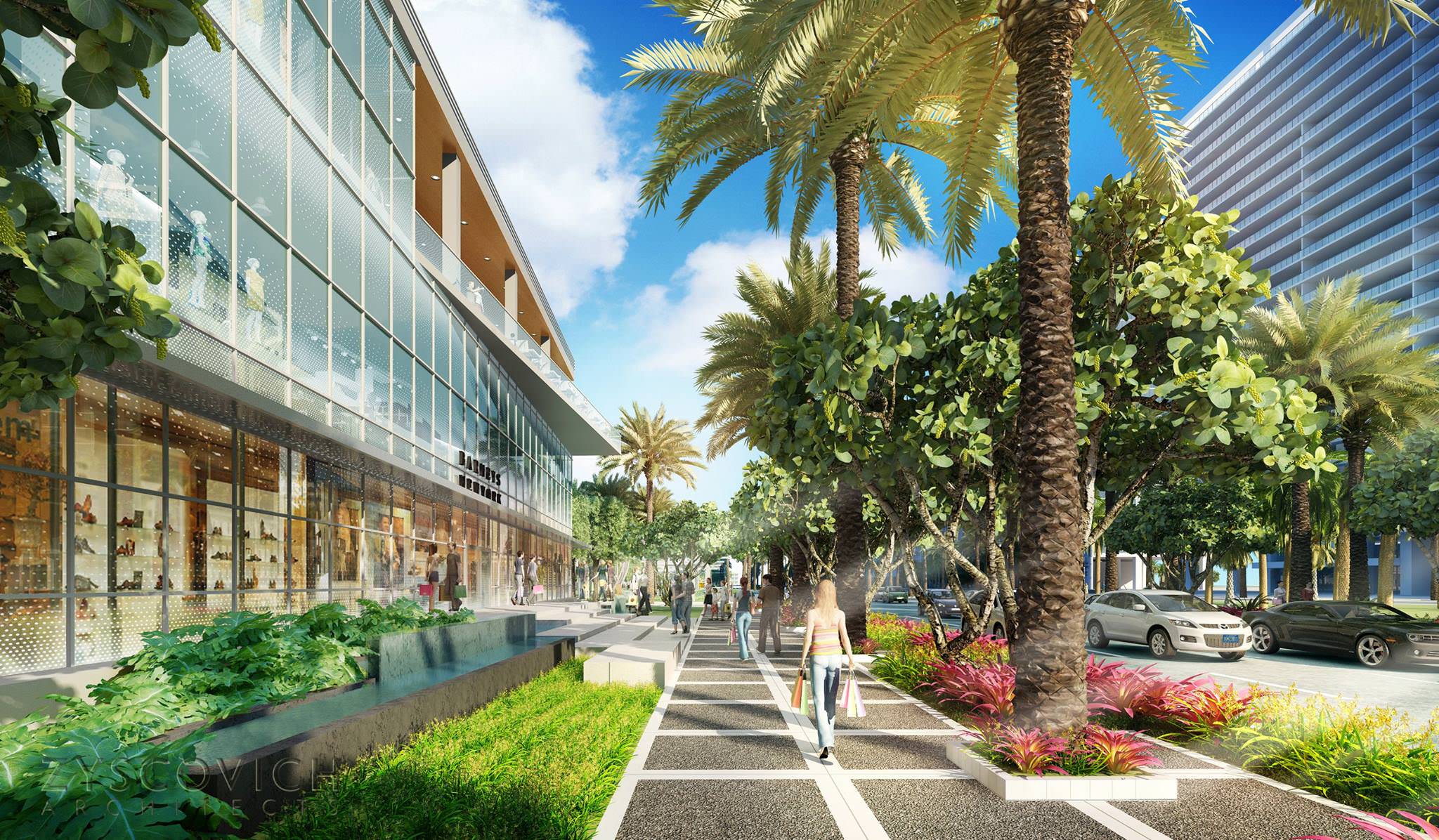