A team led by architect Bernard Zyscovich has prepared a plan that would make South Beach more pedestrian friendly.

A draft preliminary concept plan was made by the architect last week to the city’s Art Deco Cultural District Panel.

Potential concepts shown during a presentation include:

Ocean Drive was closed to automobile traffic during the pandemic, serving as a test for the concept.

According to a city spokesperson, the plan was commissioned by the city, but has not yet been fully vetted by the city’s administration. 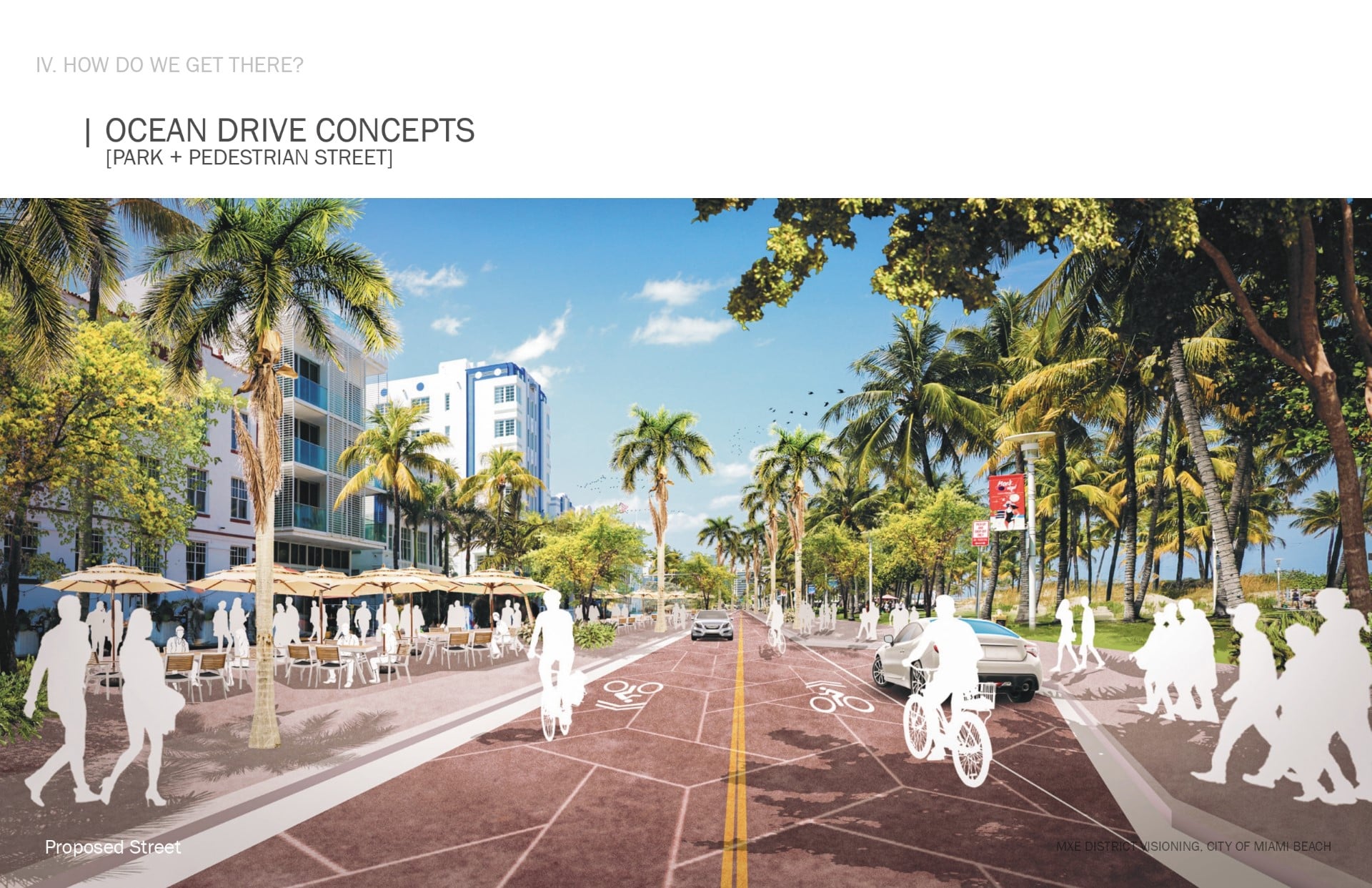 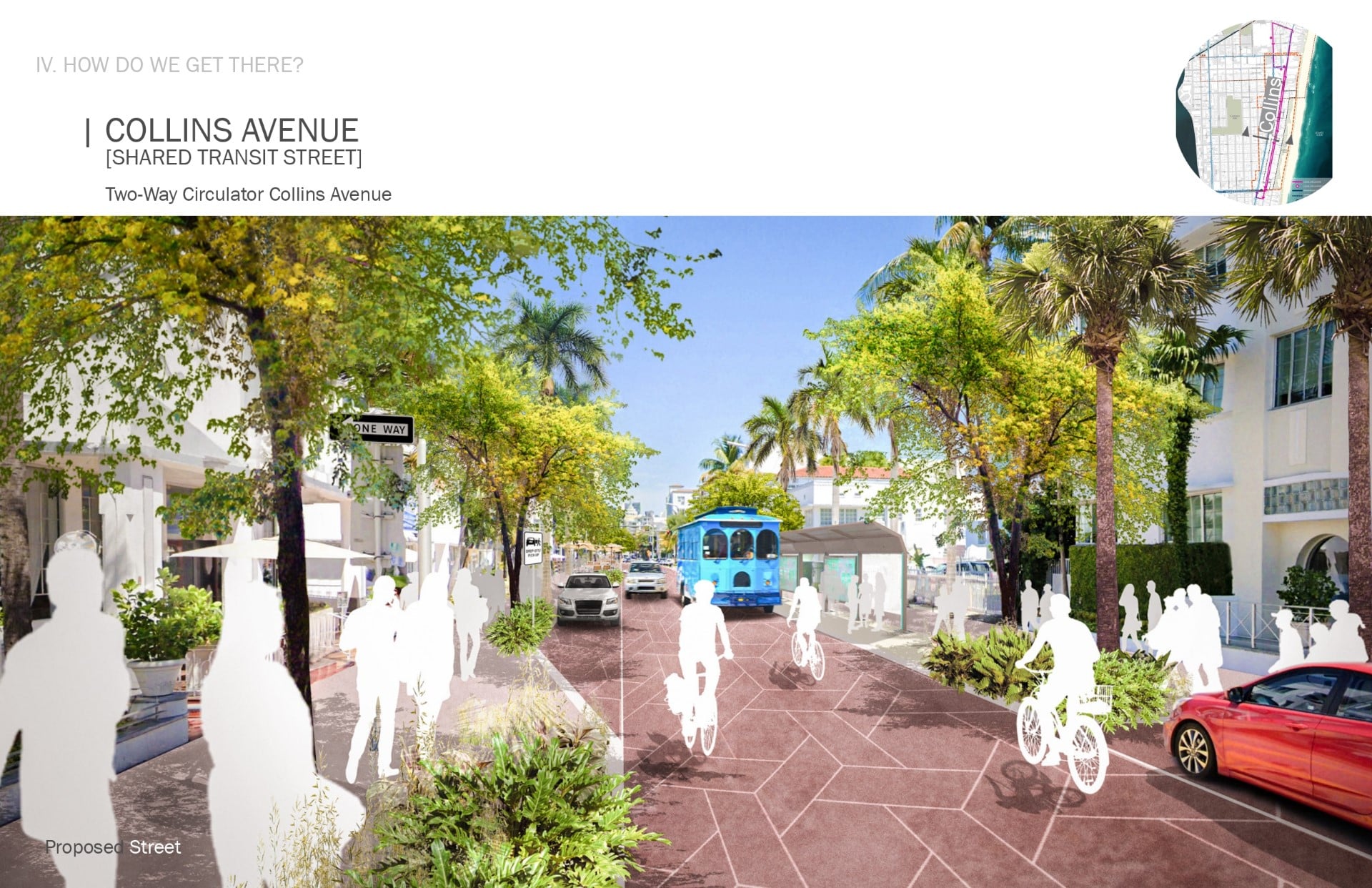 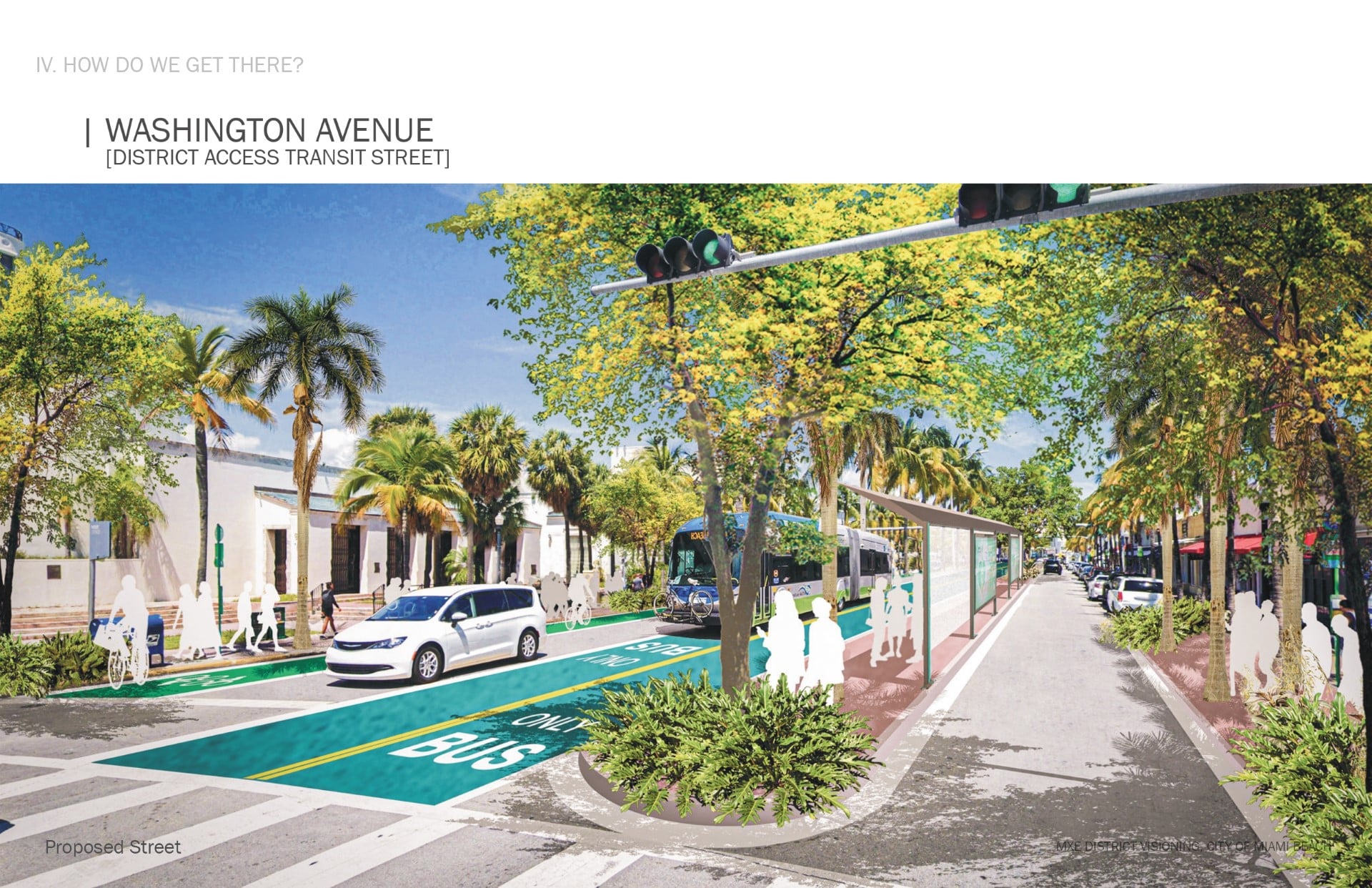 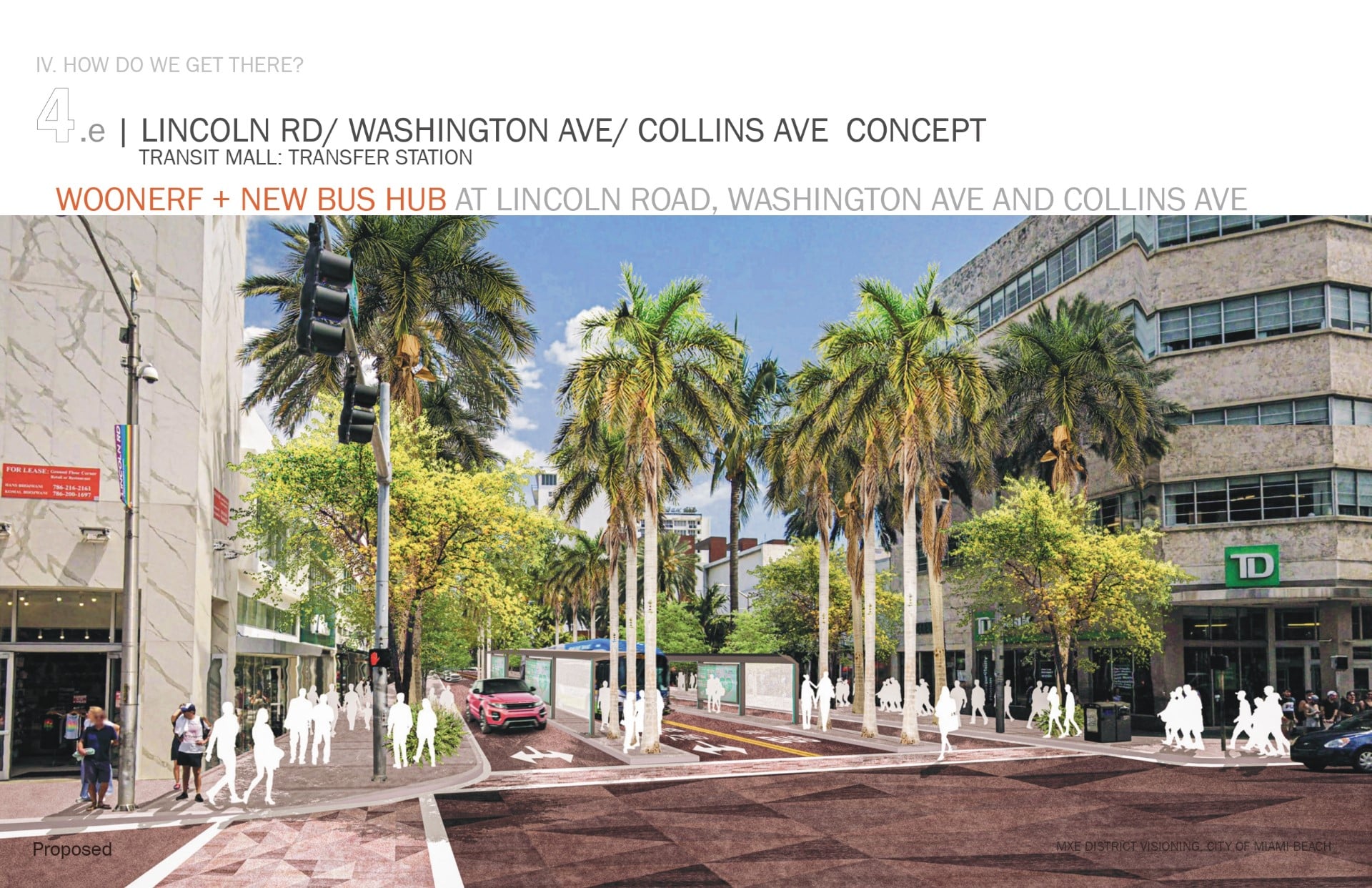 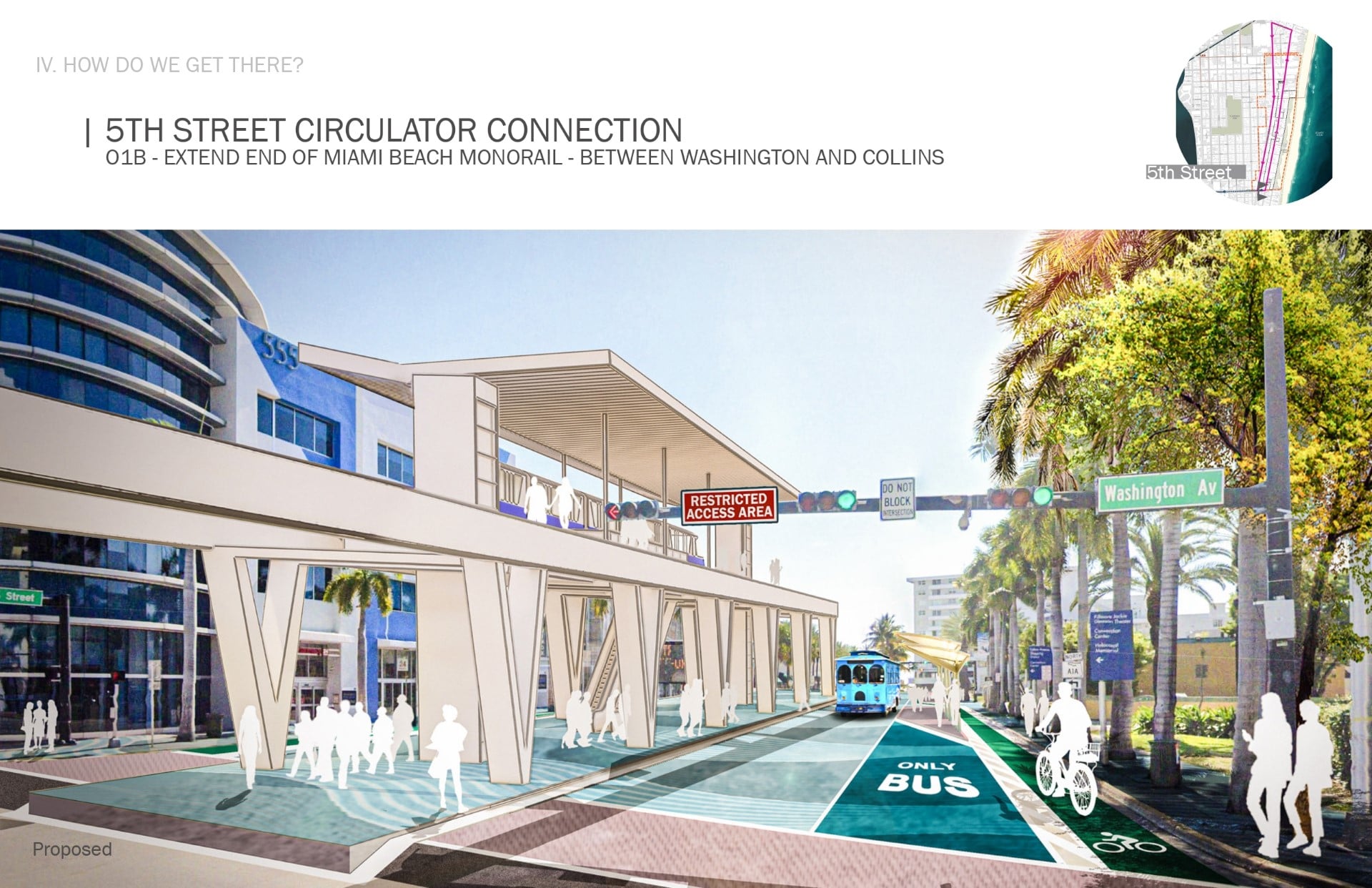