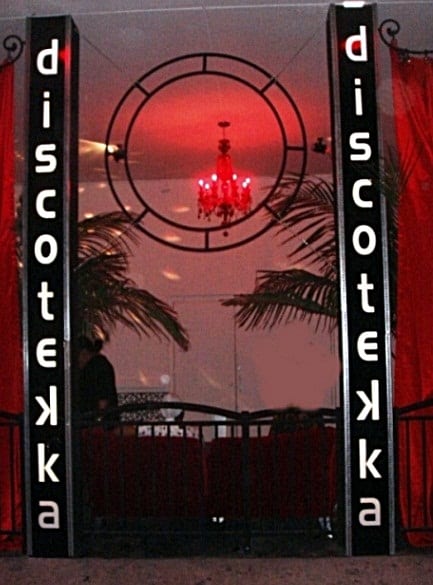 Contents Of Nightclub On Worldcenter Property Auctioned Off Ahead Of Demolition

An auction was held last week to liquidate items owned by Mekka, a nightclub located on property where Miami Worldcenter is planned.

J. Sugarman, an auction company, sold off items that included a furniture and a sound and lighting system. The auction sold off fixtures ‘downt to the bare walls,’ according to Sugarman’s website.

Mekka, located at 950 NE Second Ave, closed on March 29. It leased space from the company that is developing Worldcenter.

Records show that a demolition permit hasn’t been applied for yet.

Previously: Worldcenter To Begin Construction In April Or May; Mekka Nightclub Will Be Demolished Soon