A seawall contractor appears to have been hired at the riverfront downtown Miami property where The Riverside Wharf is planned.

Entertainment venue The Wharf Miami will be replaced by an eventual project that will combine the private land with a city-owned property next door.

City records show that there are several construction permits pending or approved for the city-owned portion of the complex, including a seawall permit, tree permit, and a demolition permit.

On August 4, Southeast Marine Construction, Inc. was added as the contractor for the seawall construction project.

A Garcia’s seafood restaurant was promised as part of the plans in a 2016 voter referendum for the land, along with a fish market.

There will also be a new riverwalk on the property, connecting to another new section of riverwalk under the new Southwest First Street Bridge currently under construction by FDOT.

MV Real Estate Holdings won approval in the 2016 referendum to build the new development on the combination of public and private land.

There doesn’t appear to be any construction permit yet for the privately owned portion of the site where The Wharf Miami is currently located.

Renderings shown prior to the 2016 voter referendum: 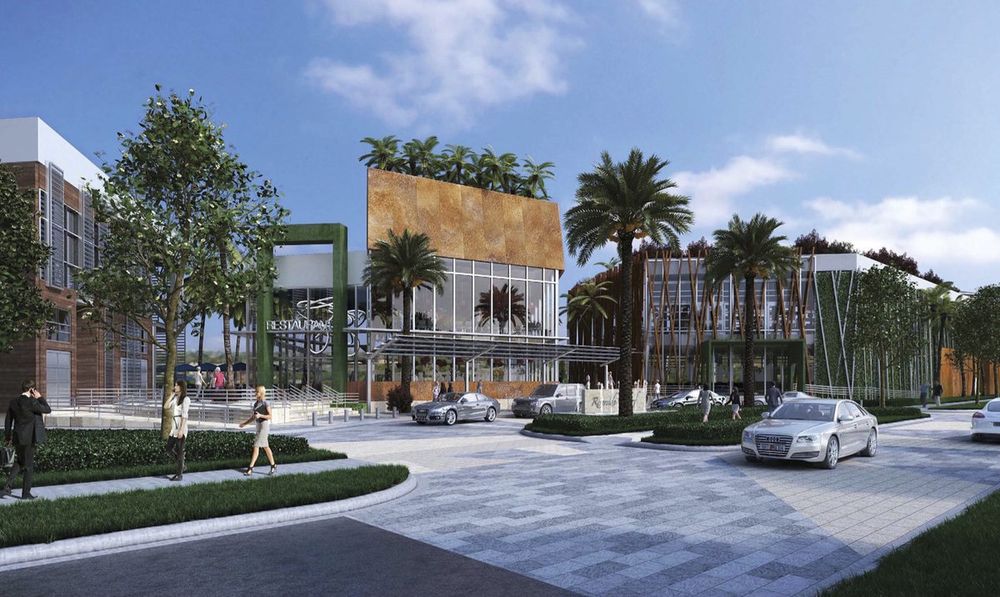 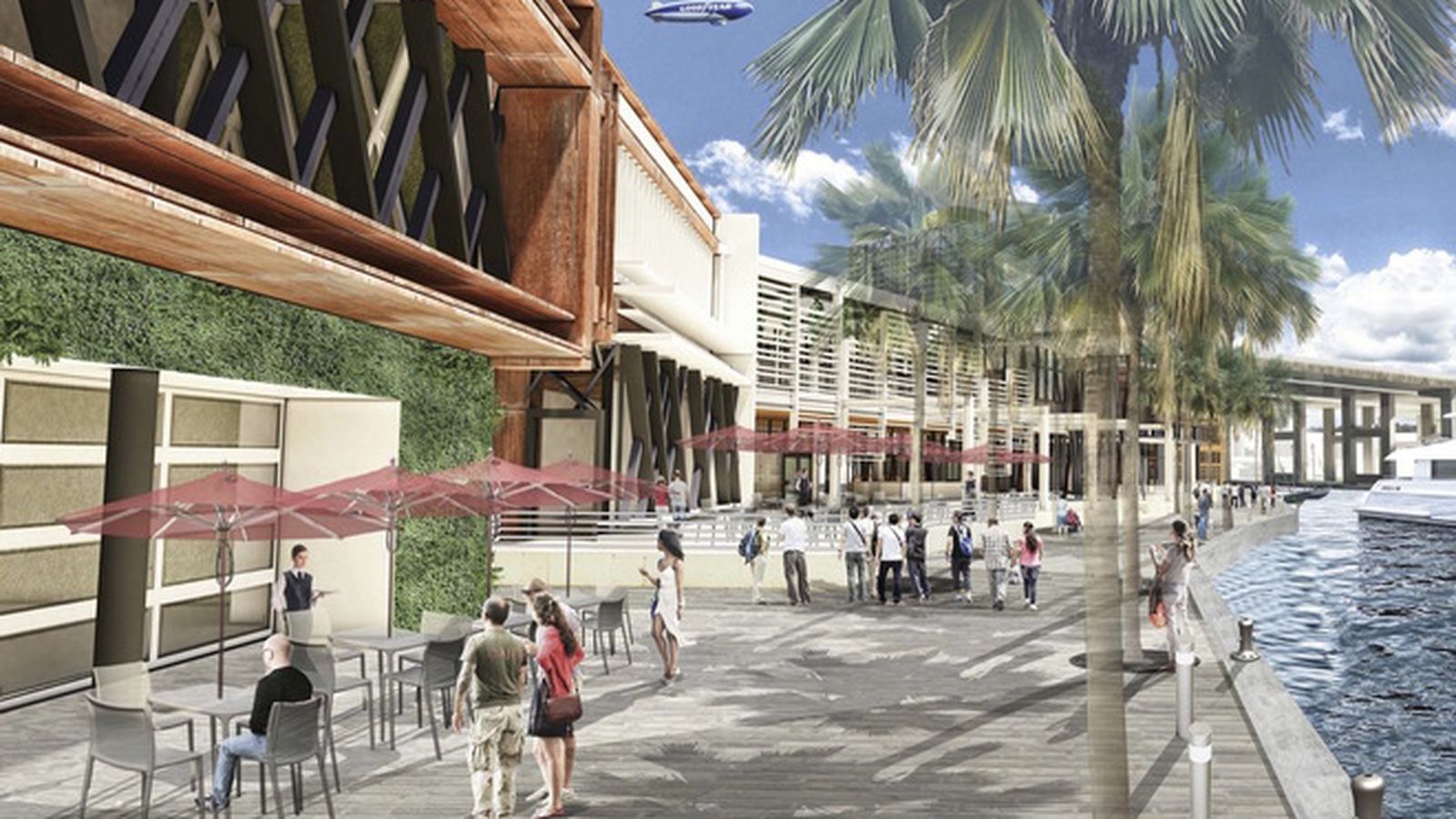 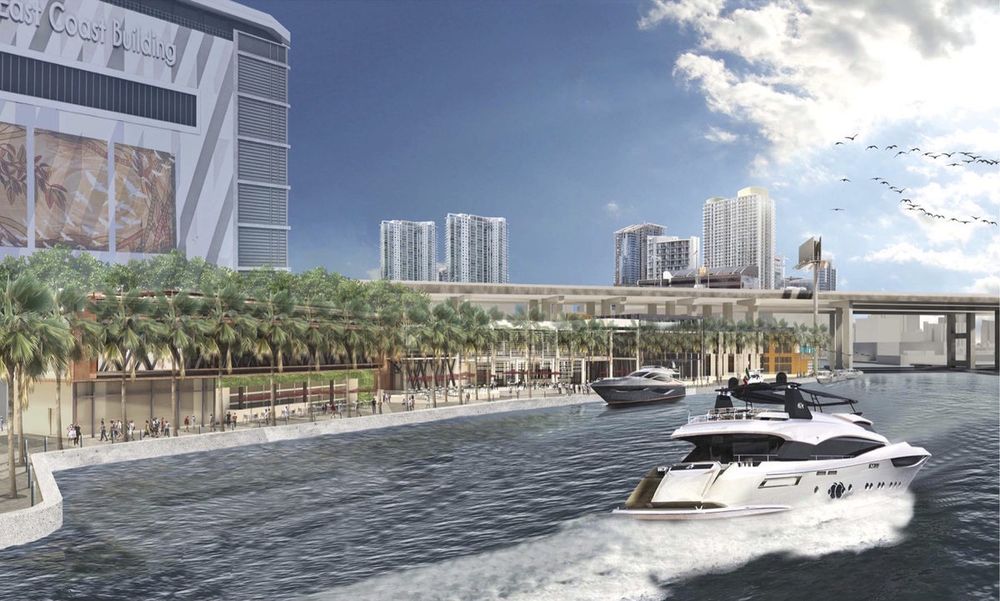 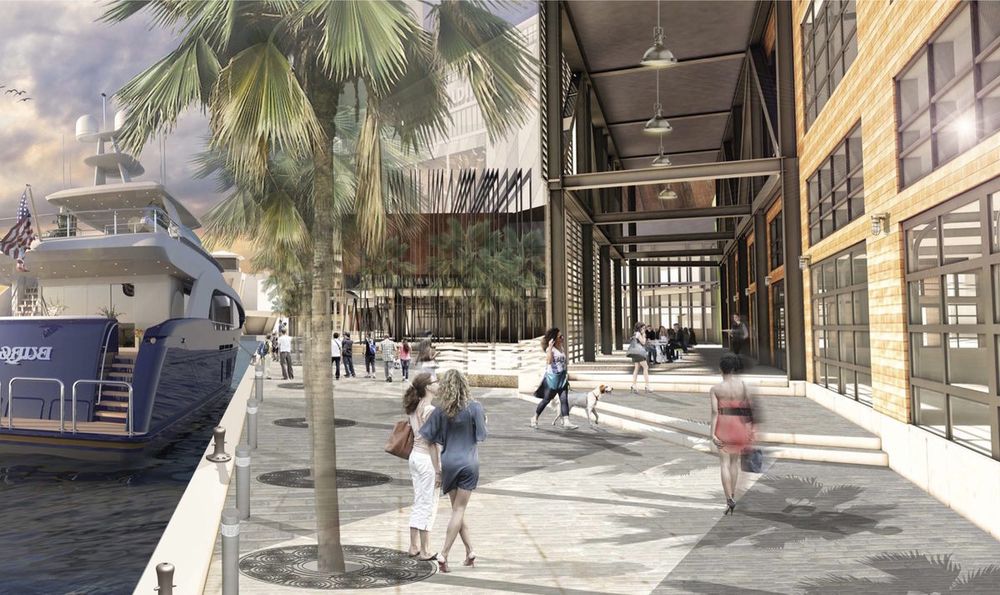