Shell contractor L&R Structural announced on social media this week that the Grand Station tower was “coming soon” after they were hired by General Contractor Ortega Construction.

City records show that the construction permit was first applied for in March 2018. Plans have been reworked 13 times in an attempt to get approval, most recently as last week, and final approval is now close. 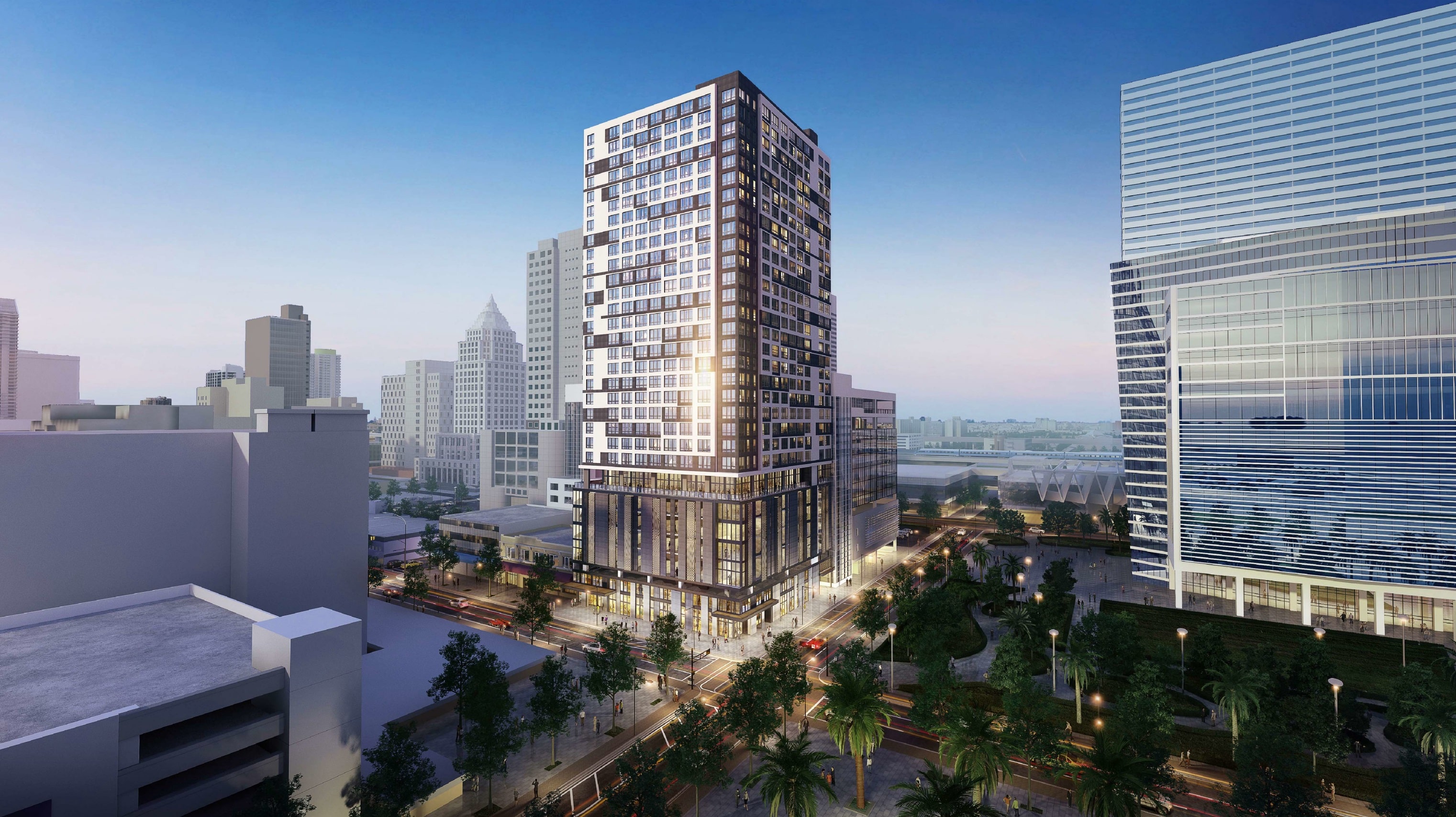 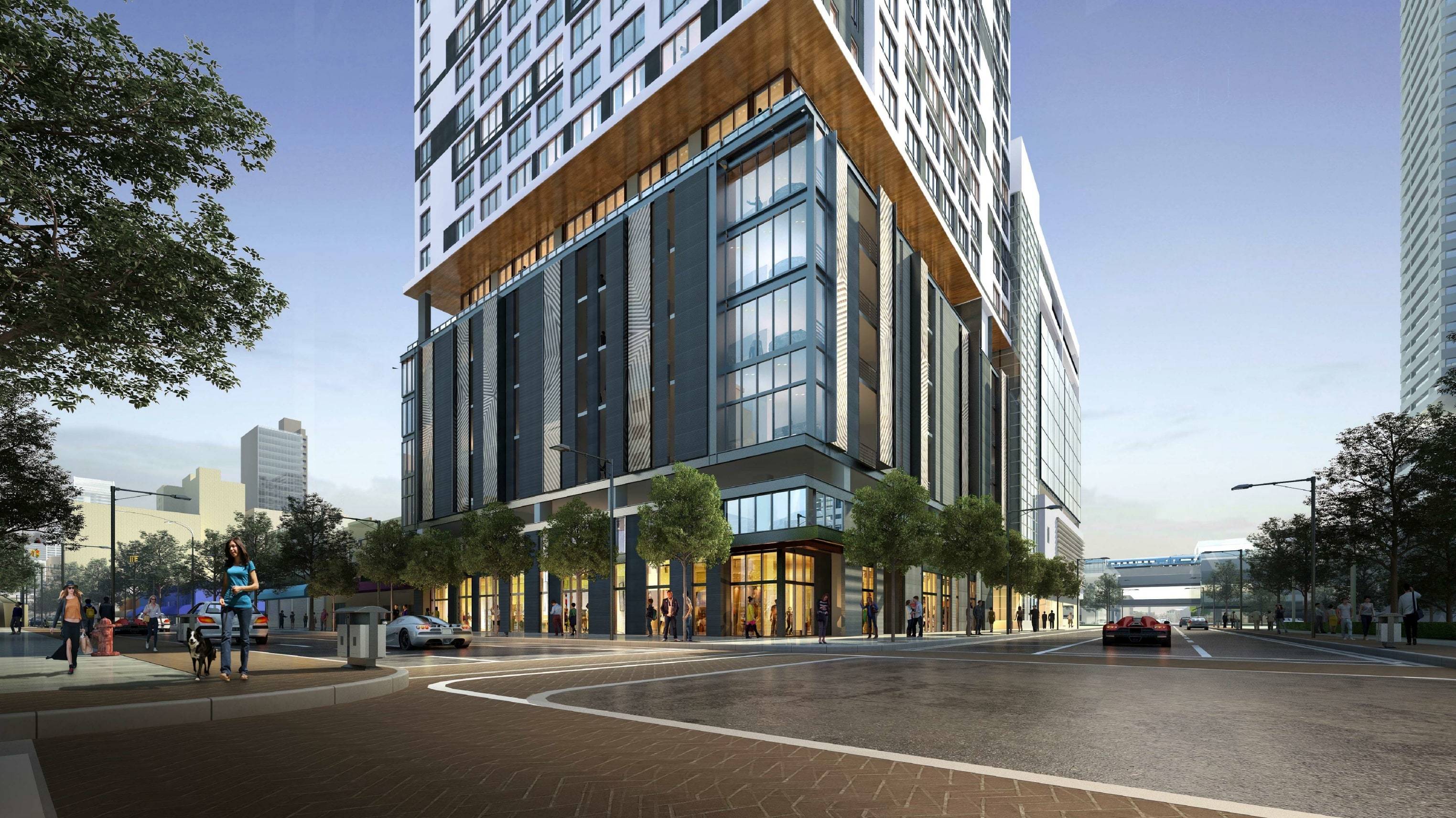 Coming Soon… thank you to Ortega Construction for giving us this opportunity.