A proposal to build a mixed-use project called Infinity is generating controversy in Sunny Isles.

The land is currently used as surface parking for the Newport Beach hotel across the street.

Approval by the city commission was deferred at a January meeting due to opposition from city residents who say the city is overdeveloped and questions over zoning.

Now, the city commission will consider a plan to upzone the area to allow for 6,000 hotel units and 1,000 residential units in an area to be called “Town Center District.”

A commission meeting on the upzoning is scheduled for July 18. Some residents and property owners, have expressed anger at the plan, according to Community Newspapers. Among those opposed is Raanan Katz, who owns many of the large RK shopping centers on Collins Avenue. 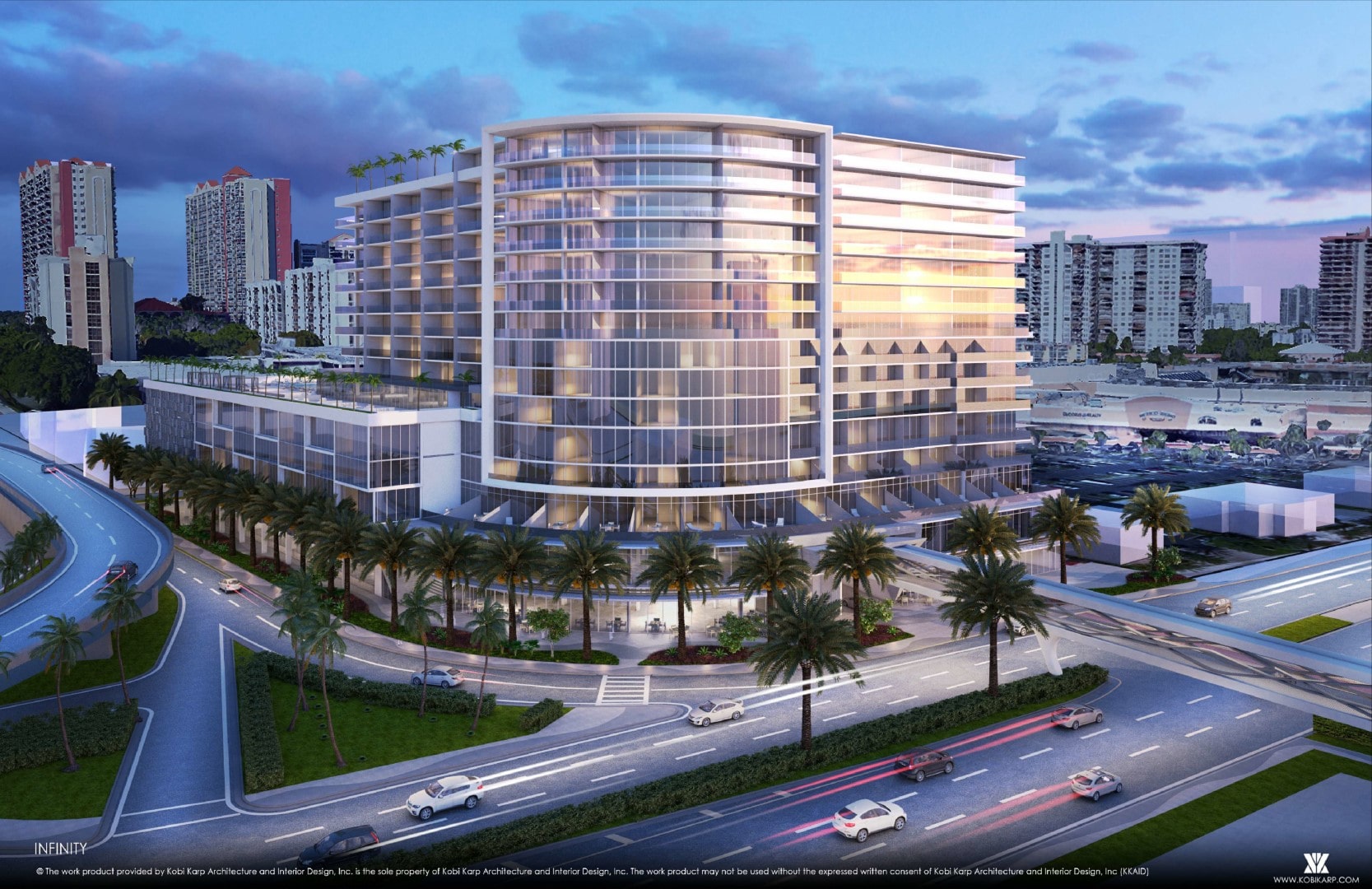 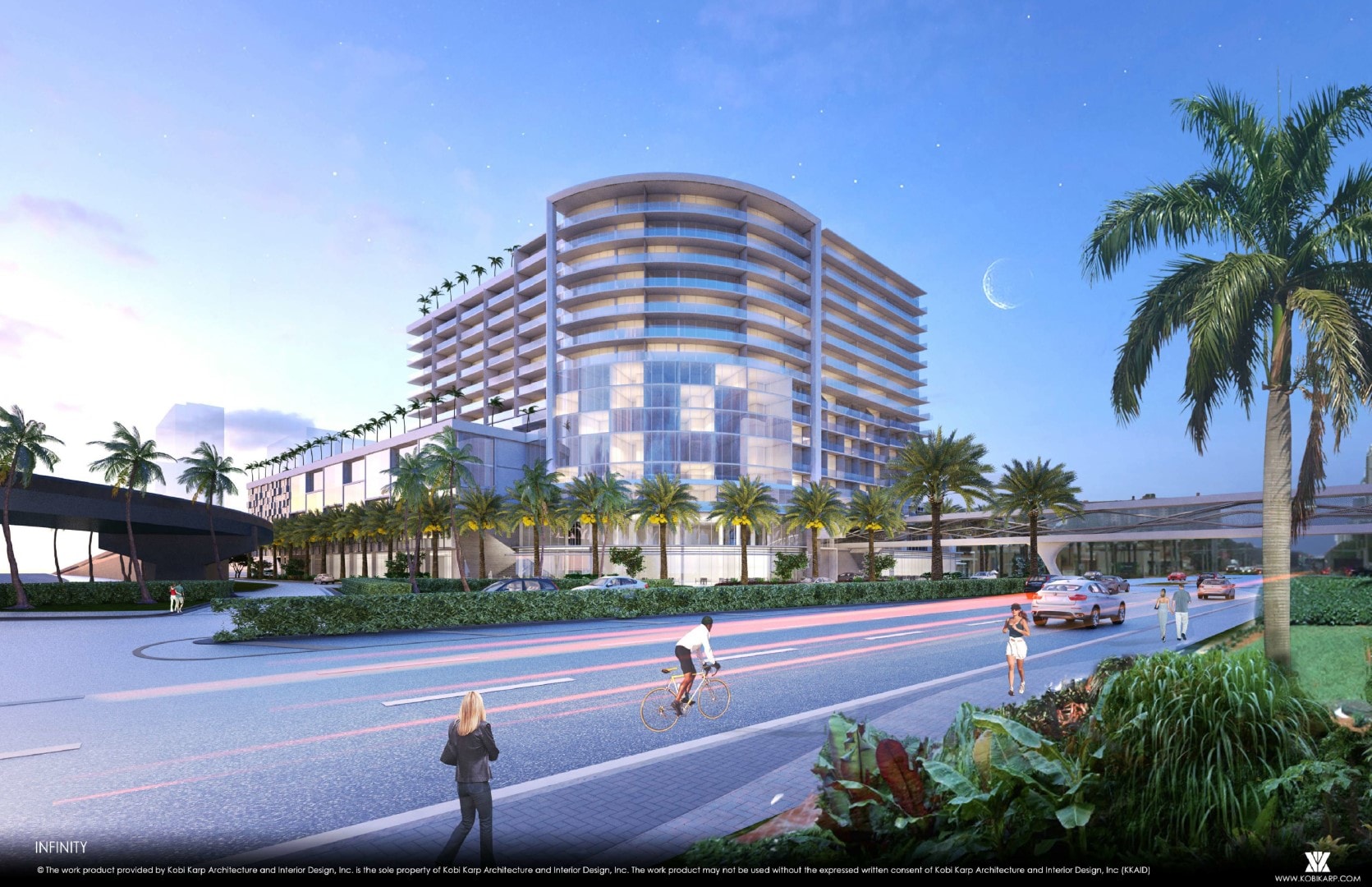 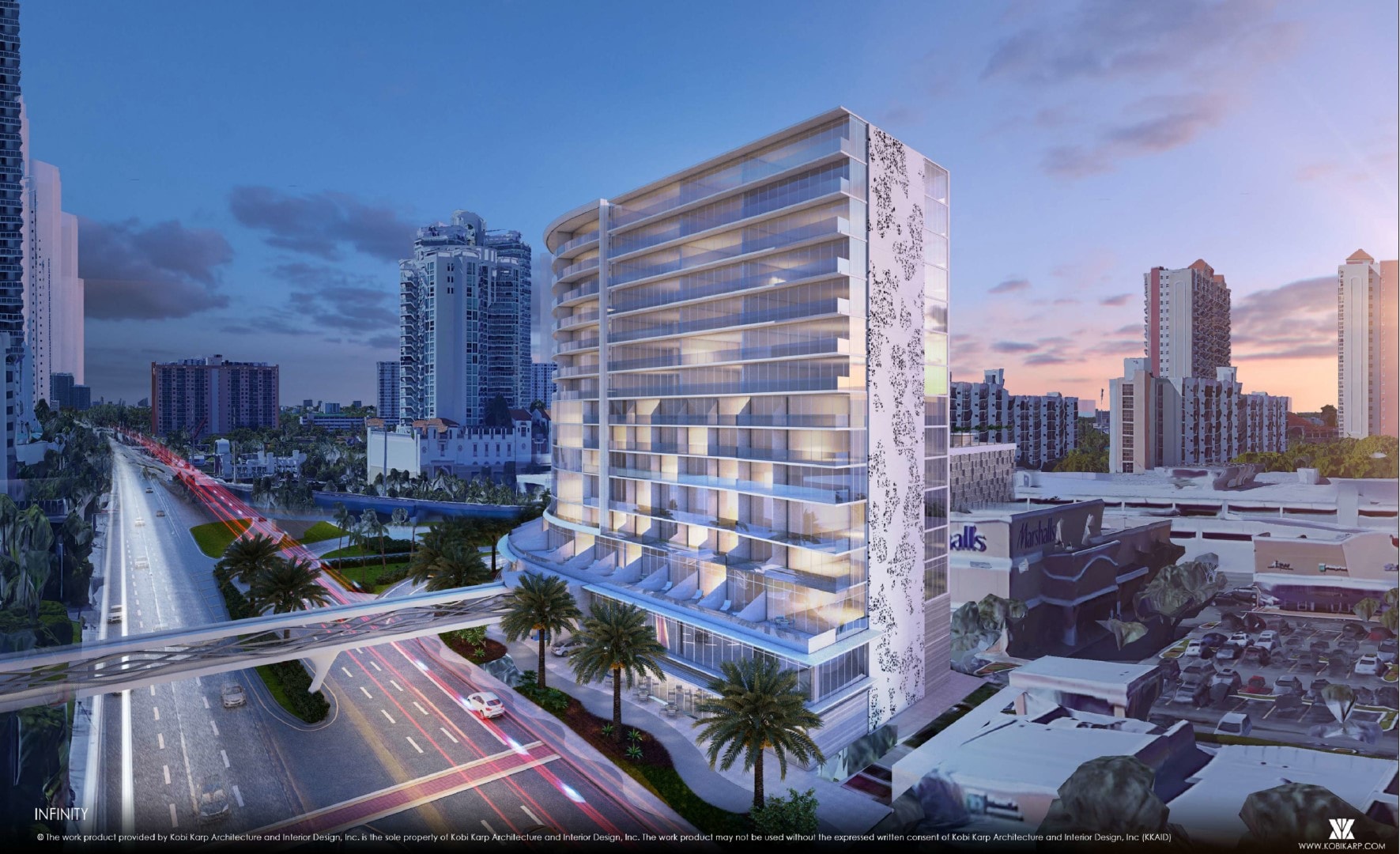 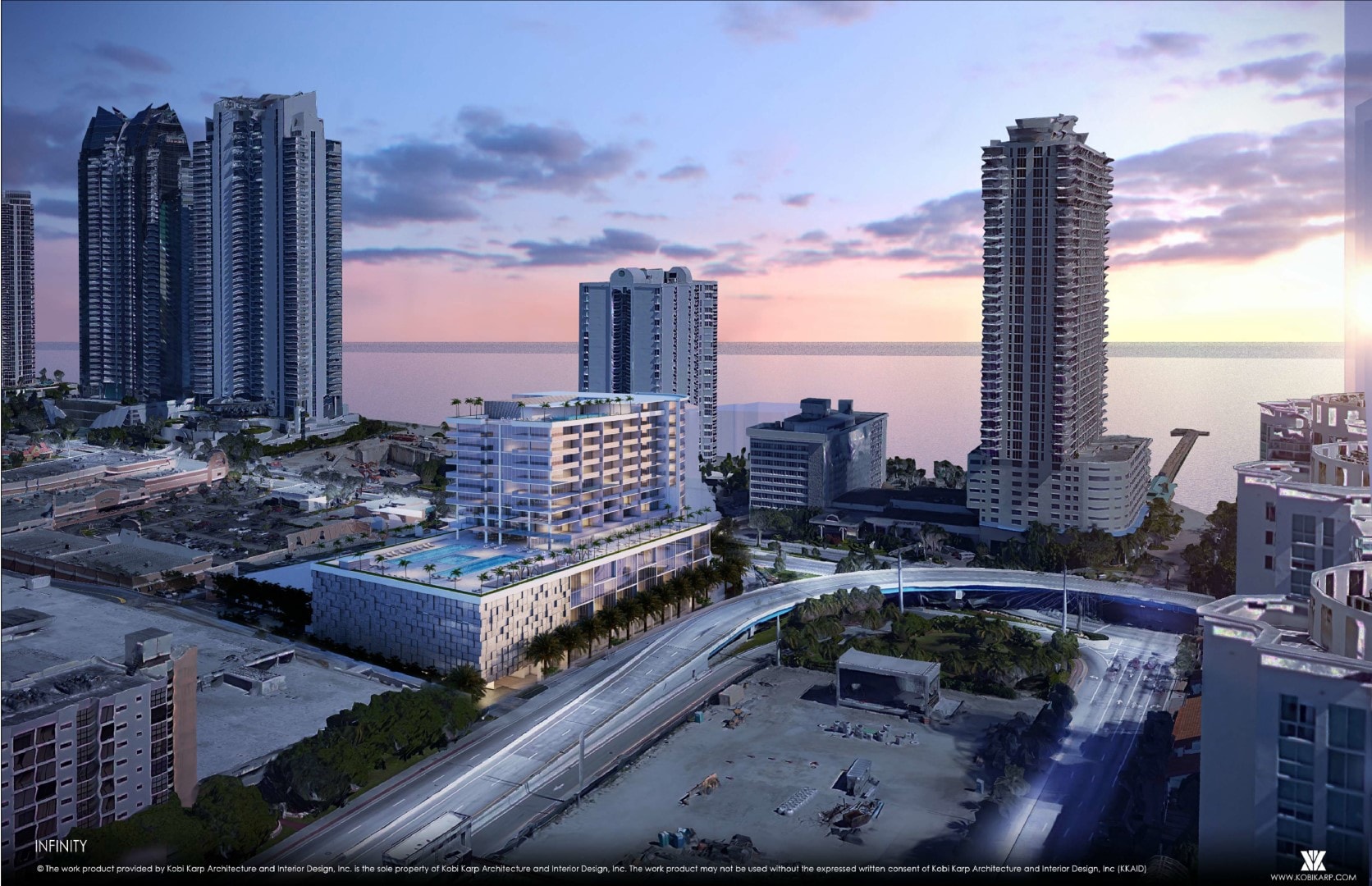 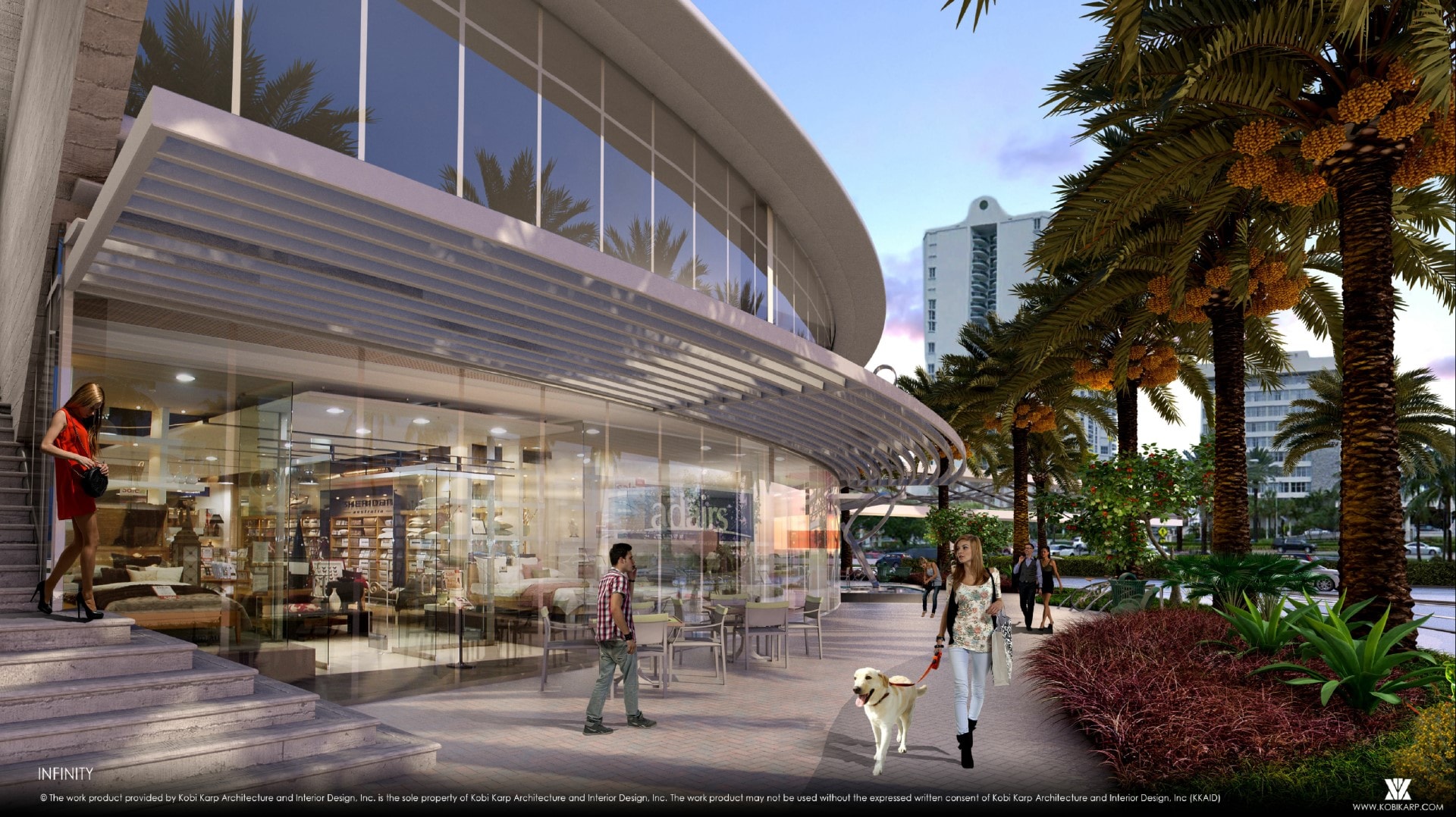 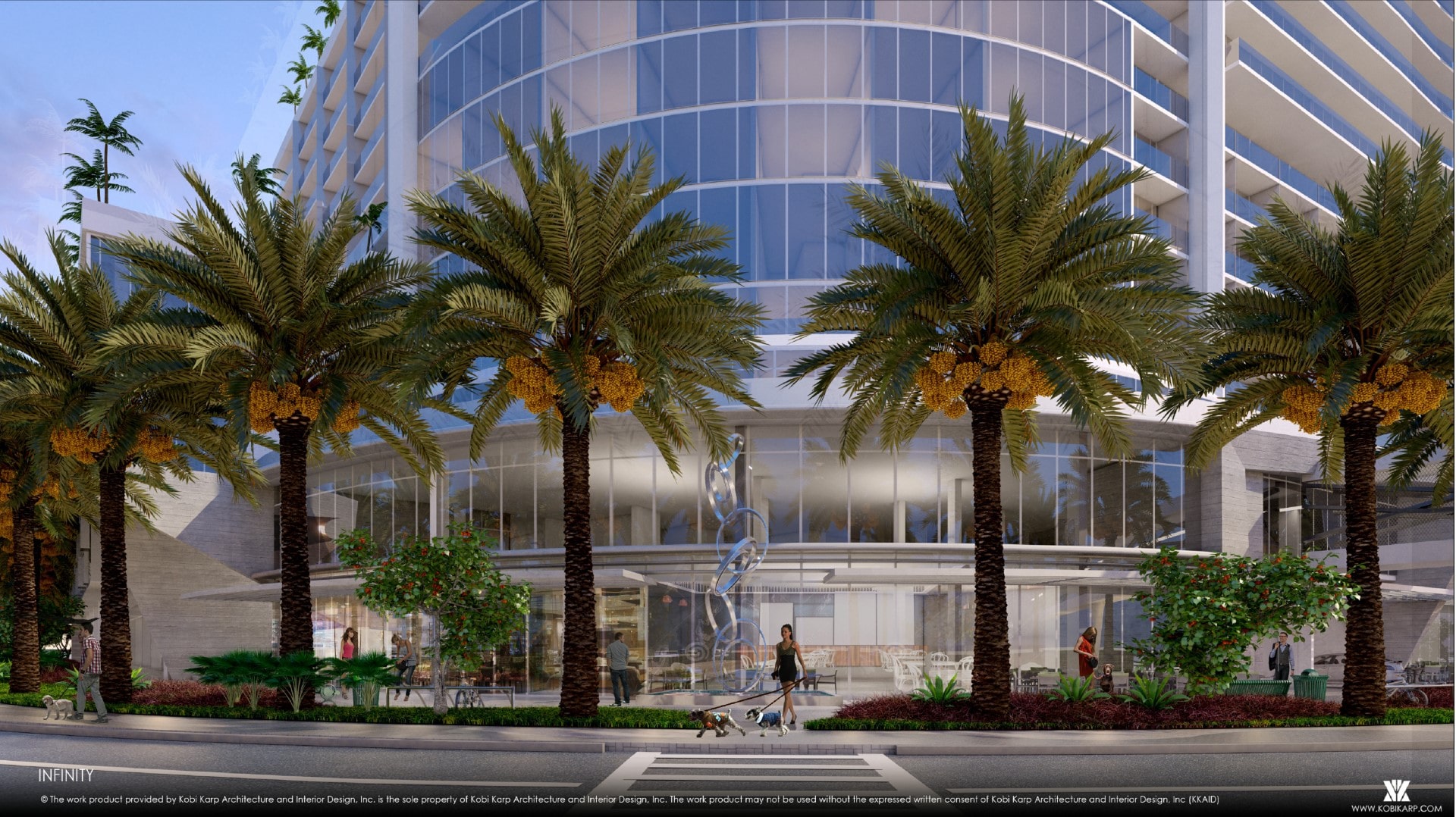