Costco has officialy signed on to open at SoleMia, replacing their current North Miami store.

According to lease documents recorded over the summer, the store will be 170,000 square feet in size. By comparison, the existing Costco North Miami store is 143,548 square feet.

Construction cost of the Costco alone is estimated at $85 million, according to a construction permit.

renderings of the rest of the solemia retail district: 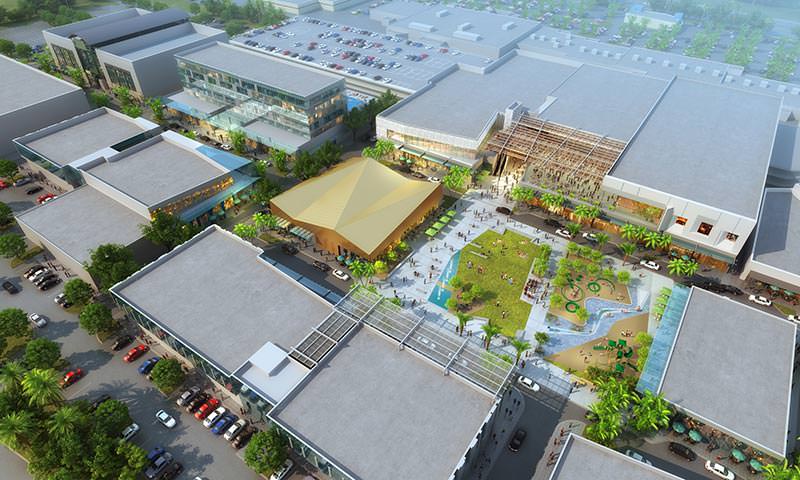 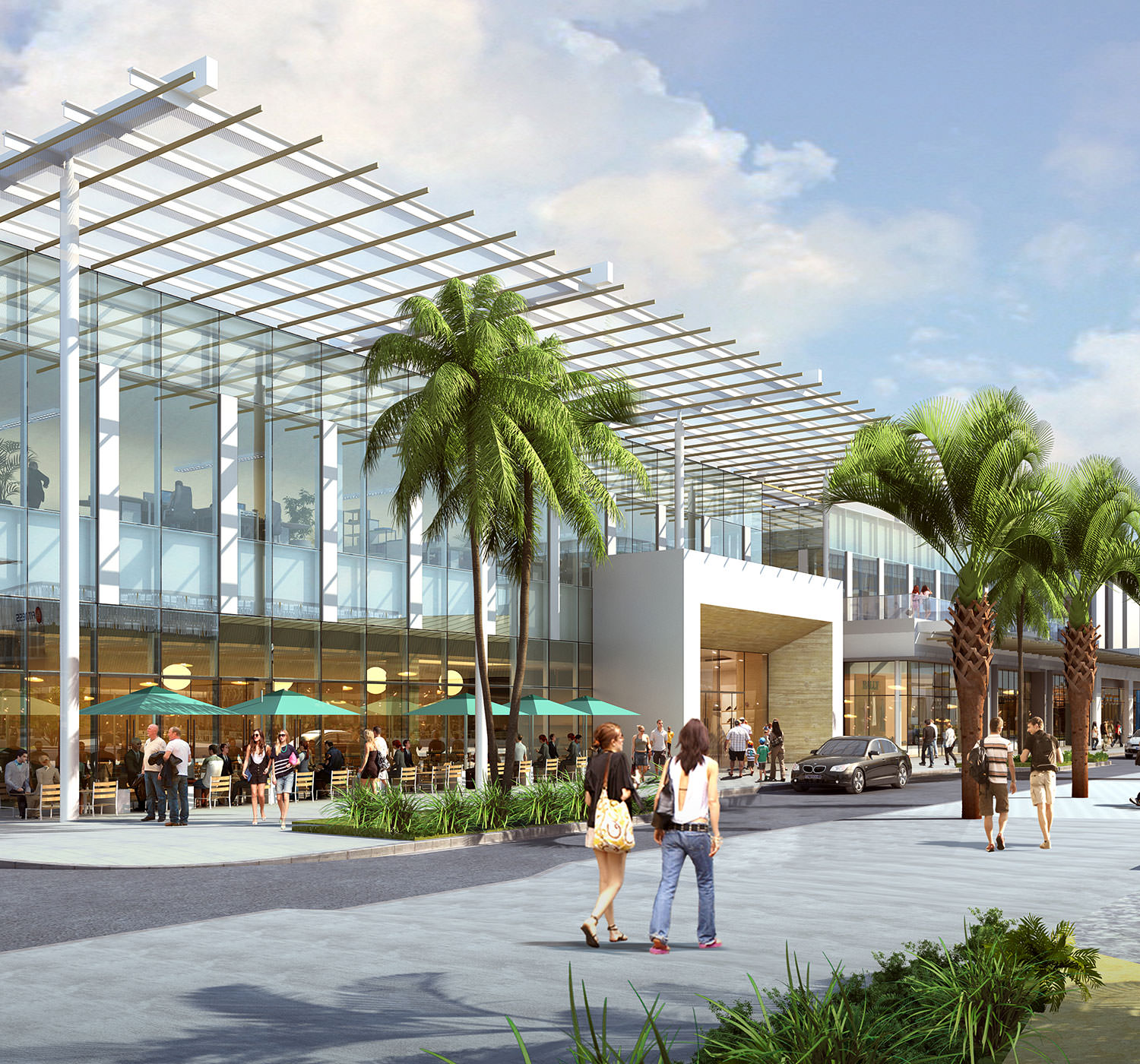 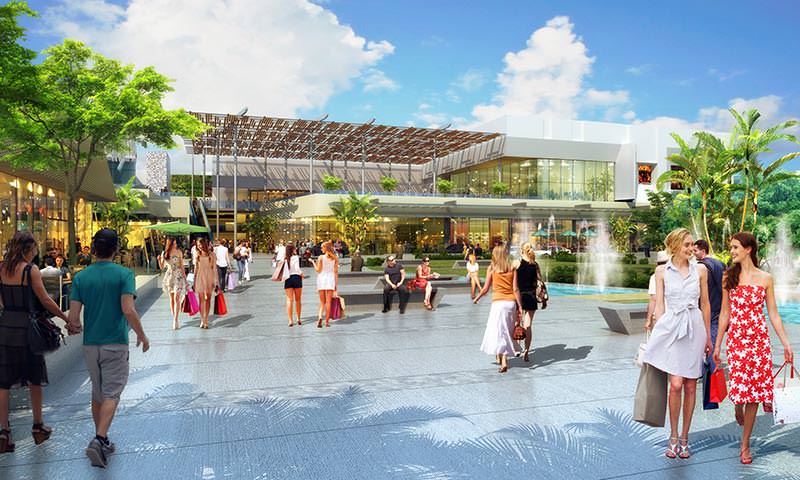 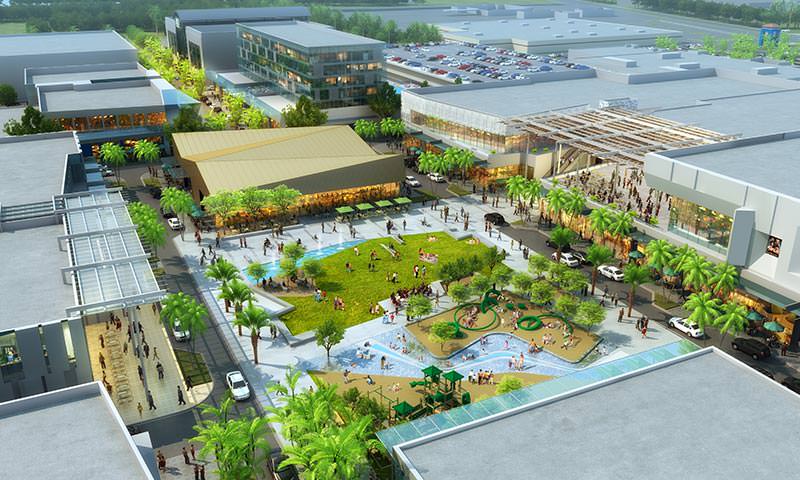 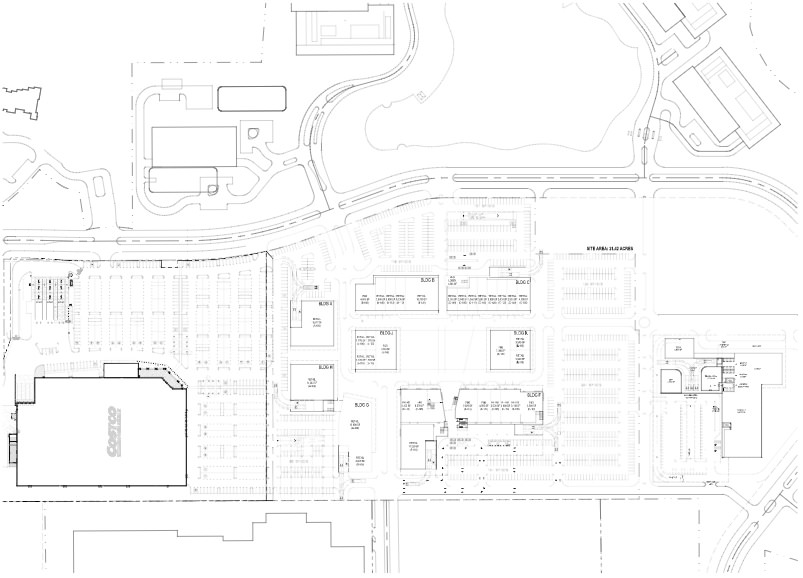