The county is considering bringing in a private operator to redevelop the downtown Miami complex that houses the main library branch and History Miami, but it likely won’t include any high rise construction.

According to a packet prepared by the county, officials are working on a plan to to expand the museum and reconfigure the elevated plaza for greater pedestrian access. Planning work is already underway by MC Harry Associates and H3 Hardy Collaboration Architecture of New York.

At least two commissioners have said that they oppose any high-rise construction on the site, according to the Herald. An earlier report had stated that Dade cultural director Michael Spring was open to high rises to building towers there, but he told the Herald this week that the idea was ‘kind of crazy’ and ‘probably not the best use.’ 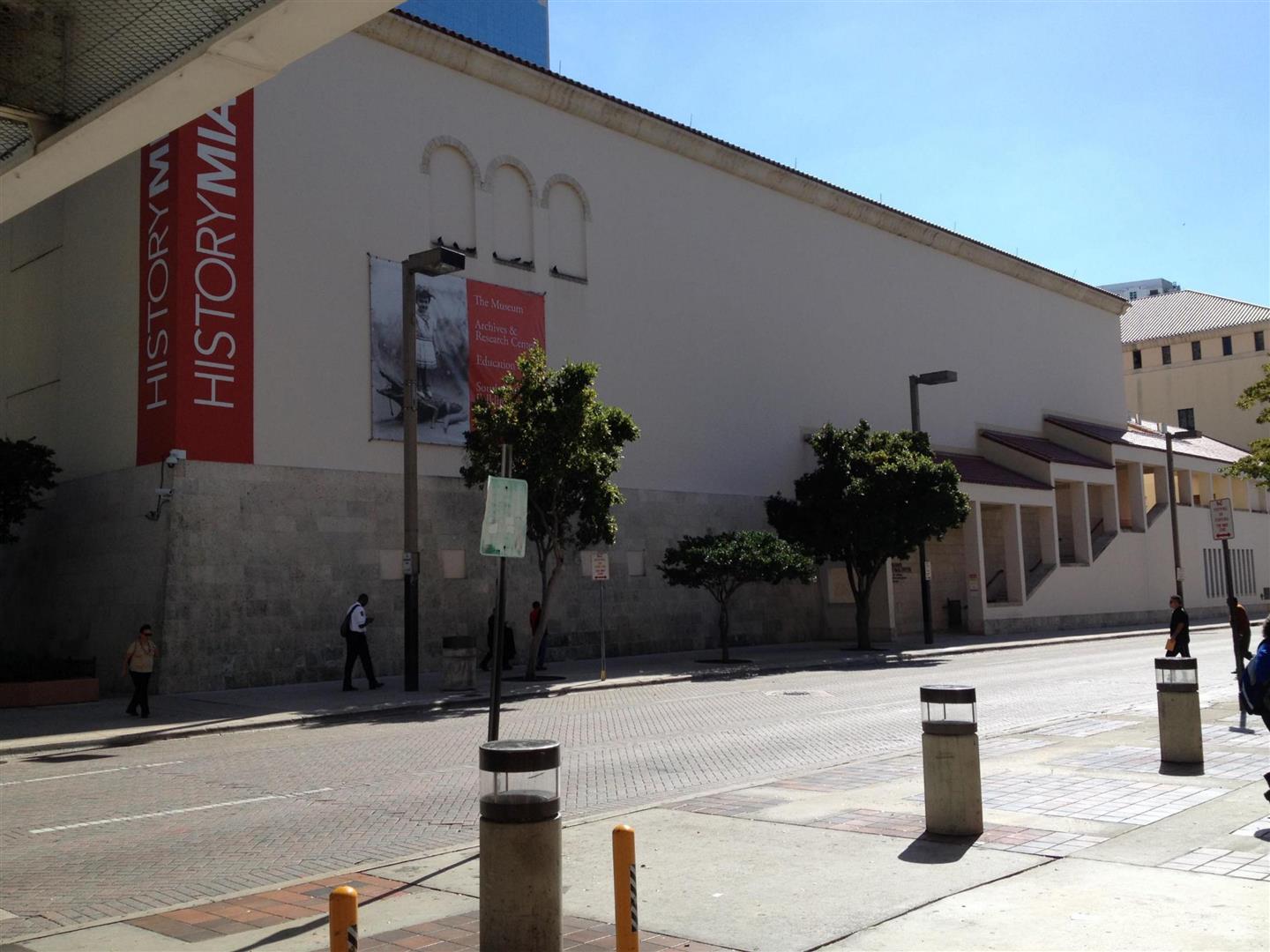 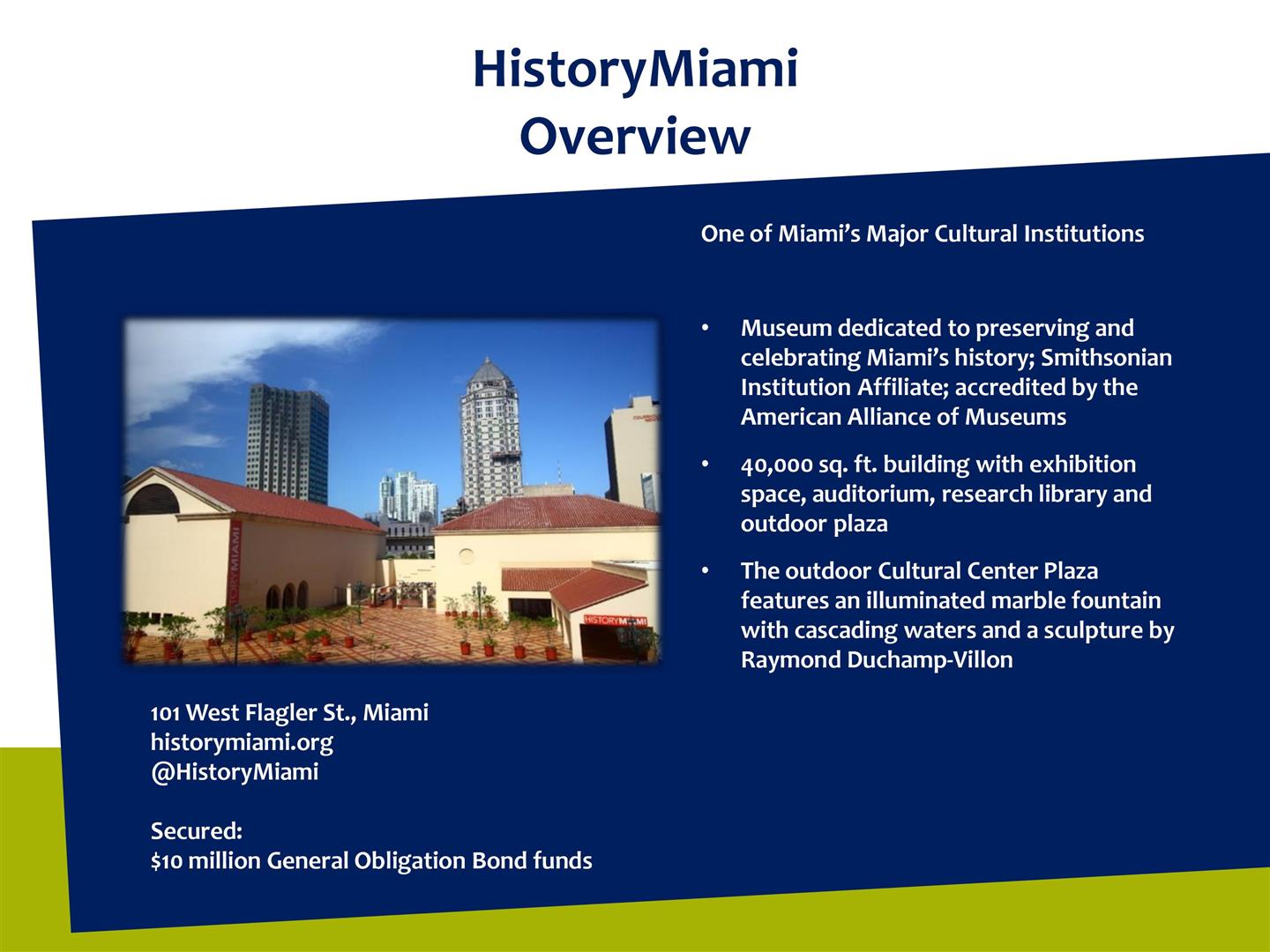 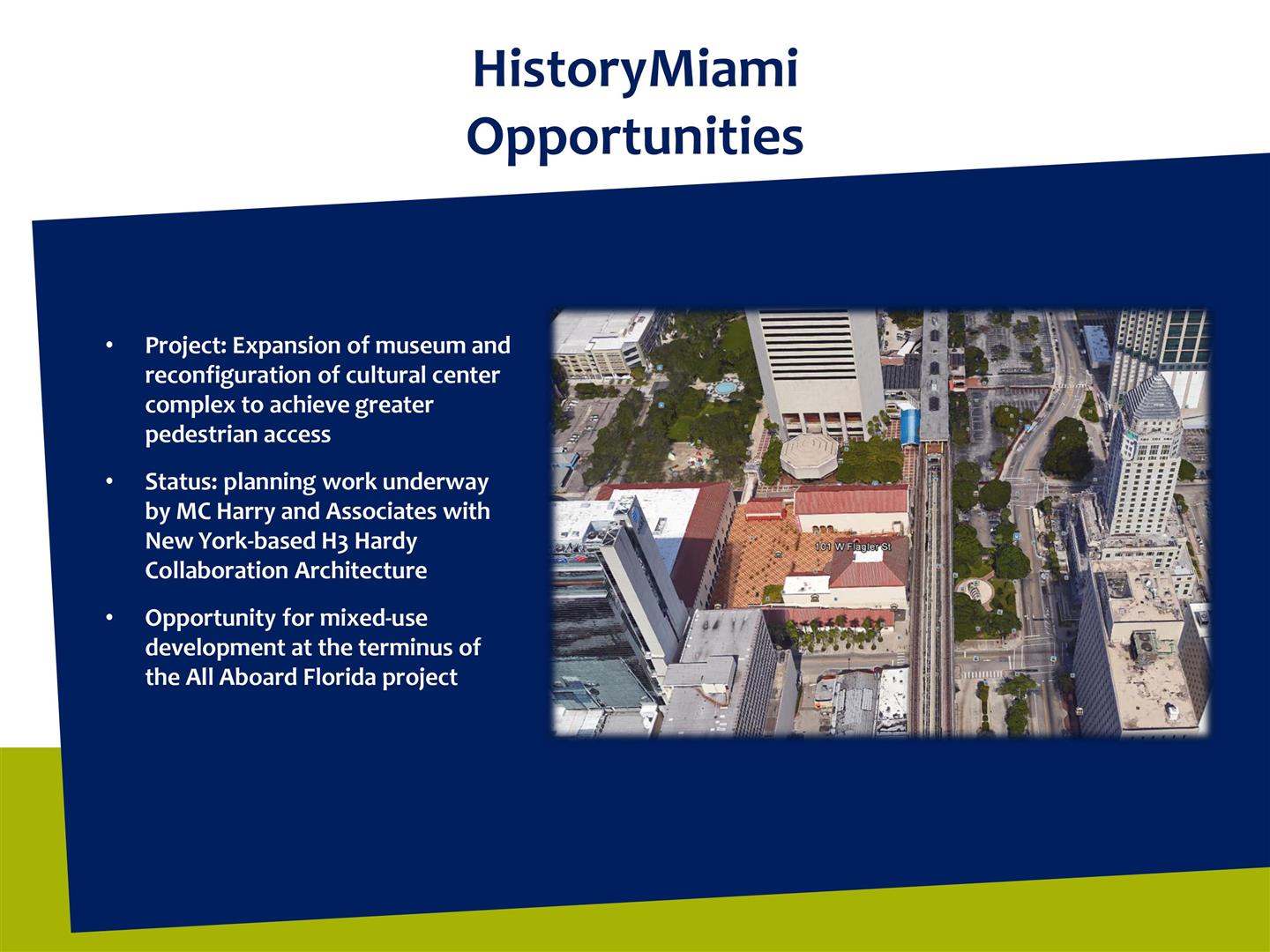 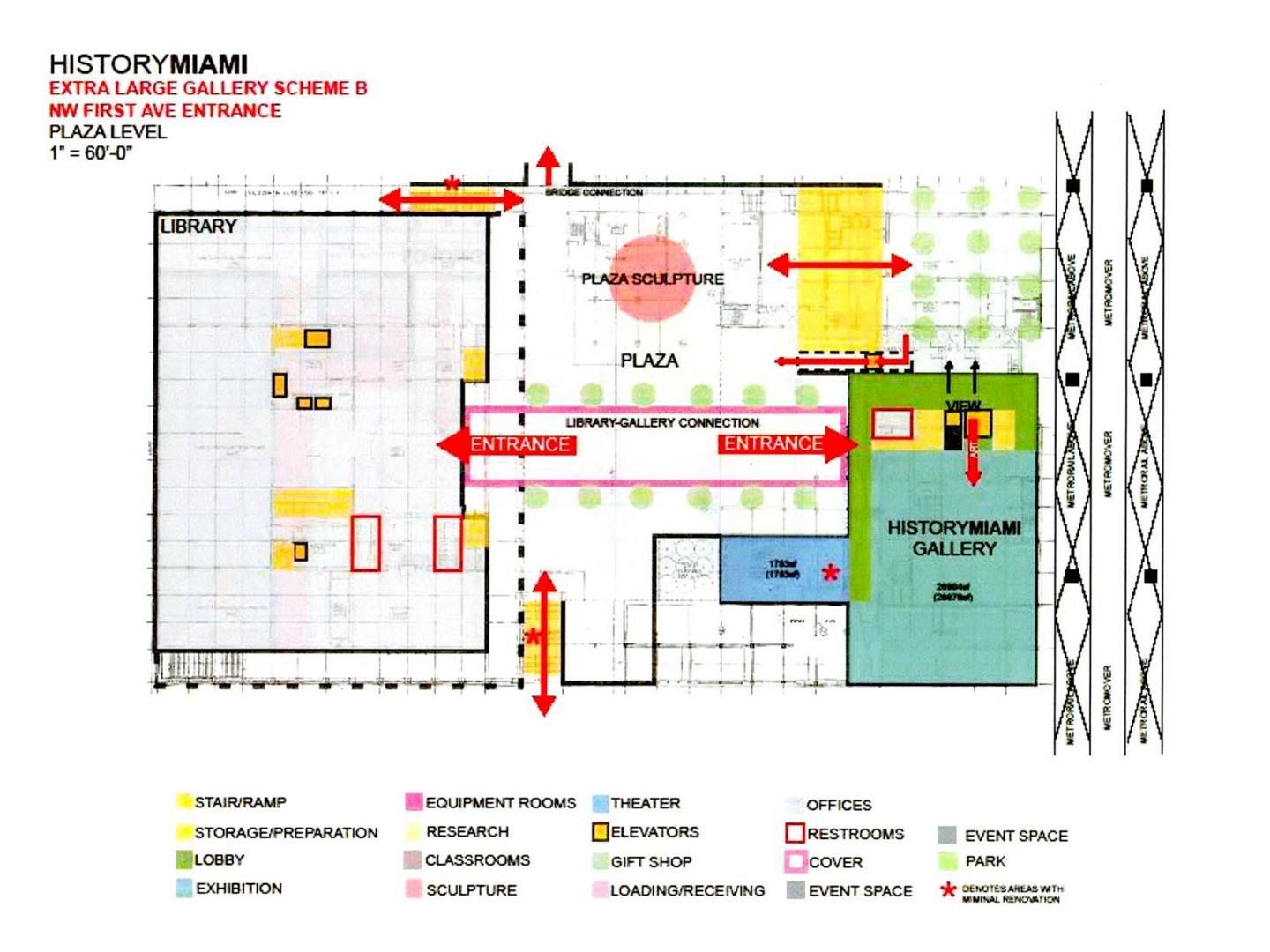 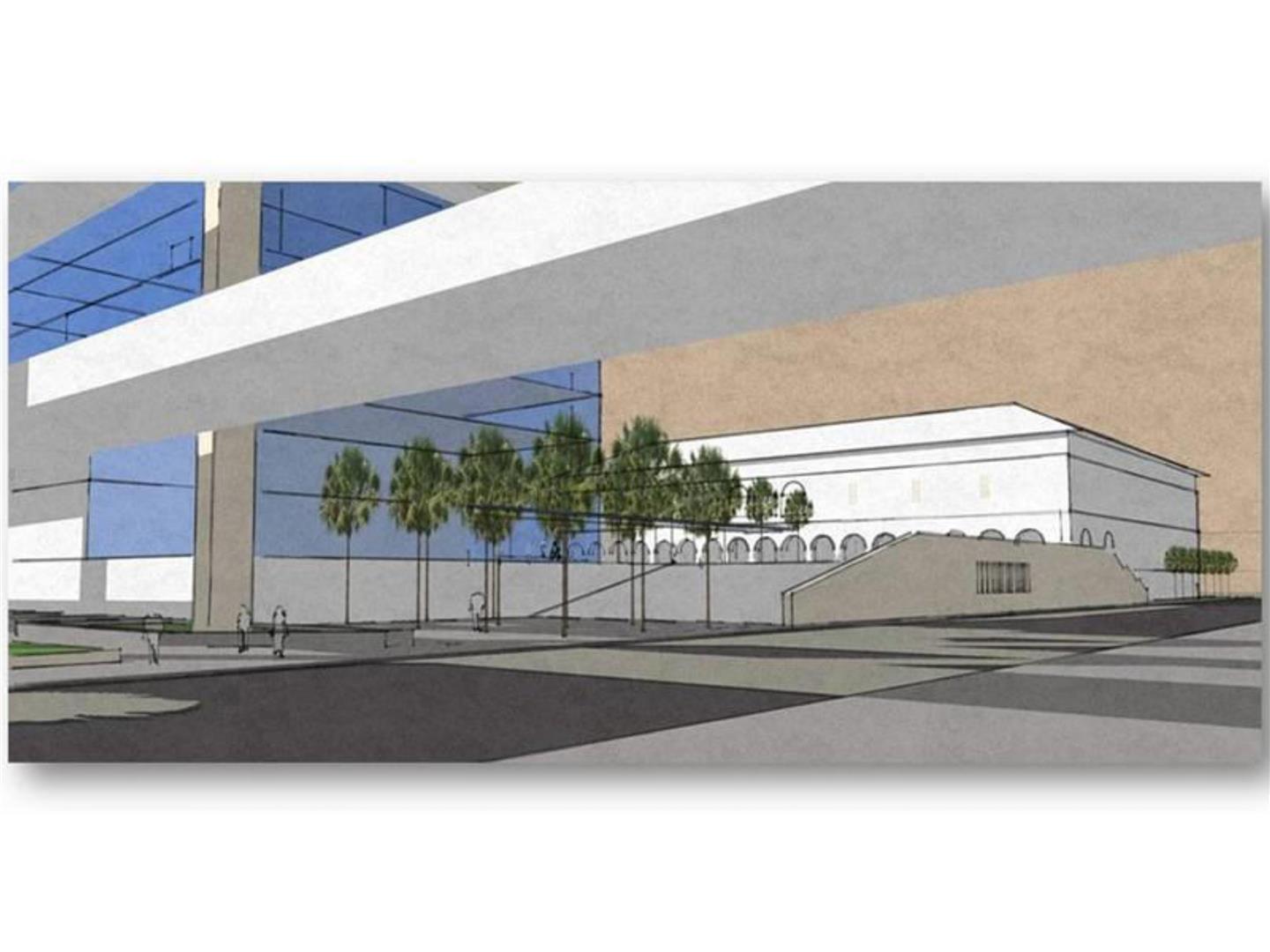 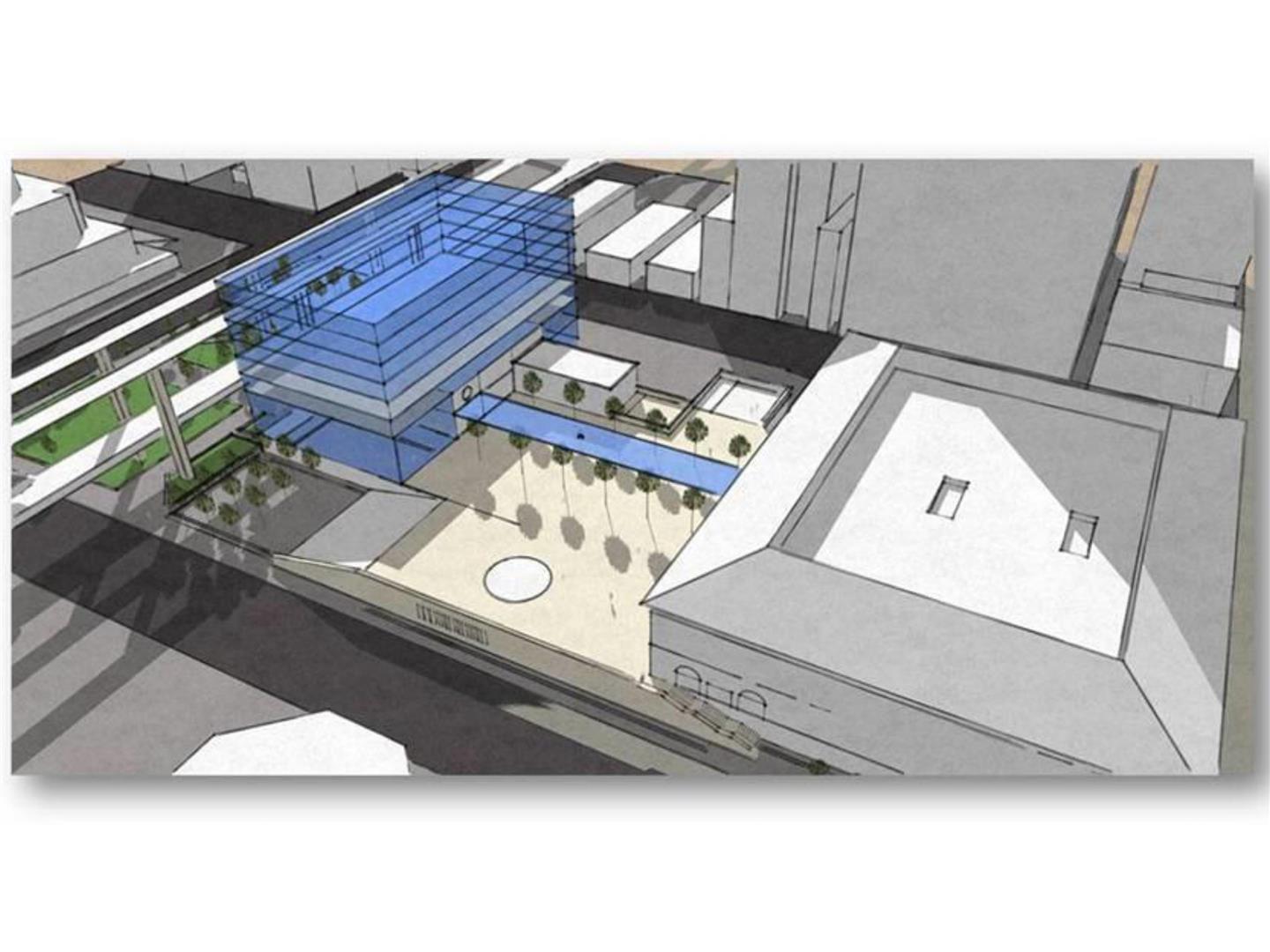