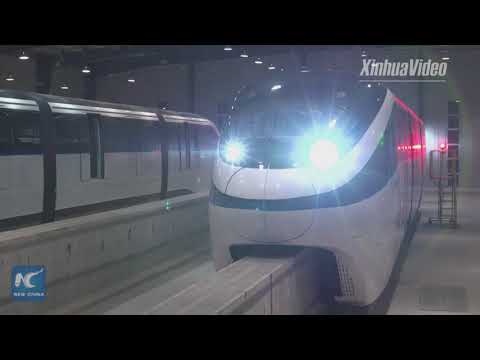 Miami-Dade commissioners are scheduled to vote next week on an unsolicited proposal to build a monorail system from Miami to Miami Beach.

A consortium including Resorts World Miami owner Genting and China’s BYD submitted the proposal on May 2. They are offering to fund its construction.

New details of the monorail proposal were revealed in a memo to commissioners:

The memo says that the Beach Corridor will connect tourists to four of the six most visited attractions within the county. It also runs through some of the most densely populated areas in the nation.

The full proposal is being kept under wraps for now.

BYD is likely offering its SkyRail system, which it says can be built for $48 million per mile and

Mayor Carlos Gimenez is recommending that commissioners vote to advertise for competing proposals to build the Beach Corridor from other firms. The commission vote is scheduled for July 10.