County Will Privatize, Eliminate Some Bus Routes To Help Pay For Rail

A Miami-Dade Committee voted last week in favor of a plan to reduce and eliminate bus service on some routes while outsourcing others.

The plan will result in $24 million a year worth of savings, which is expected to help pay for the $3.6B SMART rail plan.

Dade transit ridership has dropped for 23 consecutive months, despite the area’s booming population growth. Transit officials blame low gas prices and rising wages, according to the Herald. Other factors include Uber and free city-operated trolleys.

The private company that currently operates City of Miami trolleys will operate certain routes at a cost of around $50 per hour, compare to the $130 per hour that it costs Dade Transit, saving over $6 million per year on 14 routes. 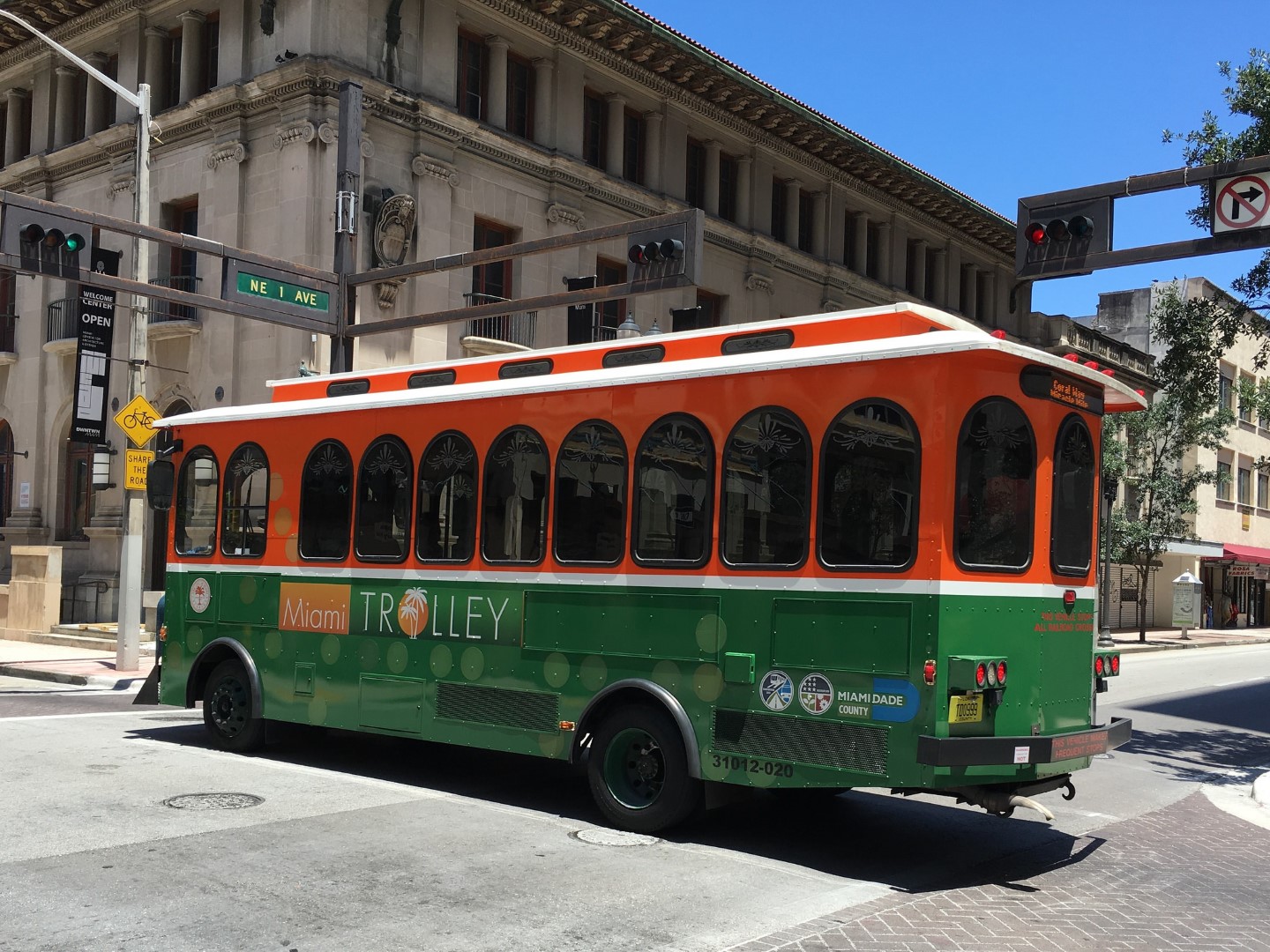