Crane To Be Installed At Site Of 330-Unit Biscayne 27

An apartment developer is close to breaking ground on a new 330 unit project in Edgewater.

The Richman Group filed plans with the FAA this week to install cranes to build Biscayne 27 at 2701 Biscayne Boulevard. Temporary cranes are scheduled to be installed in place beginning on March 15.

City of Miami officials still have not signed off on a construction permit, and utilities are still running down the center of the project site (the developer signed an easement with FPL to allow for underground utilities on January 18). 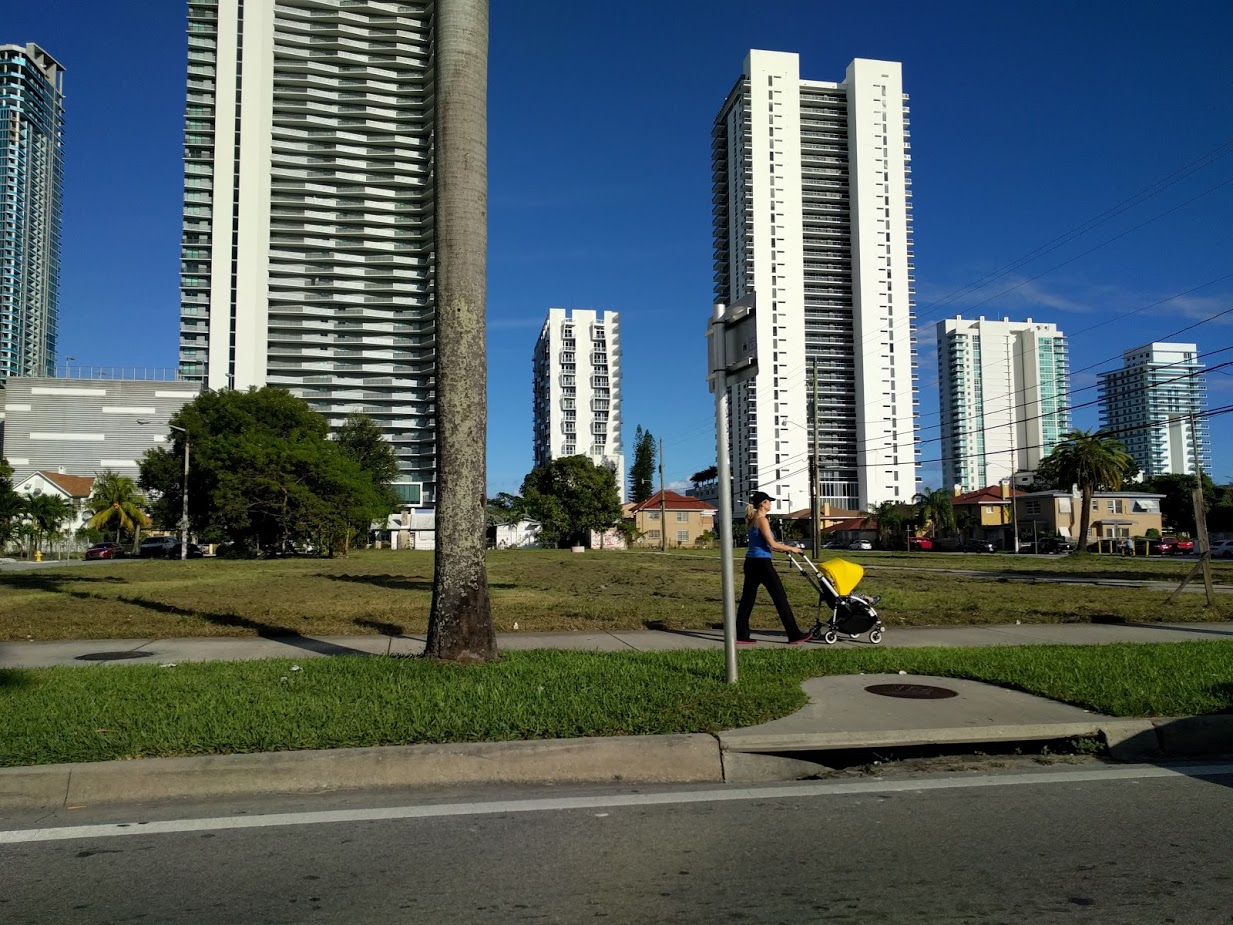