A Miami-Dade committee has issued a ranking of the top three proposals to build a new downtown Miami court tower, according to Law.com – and the cheapest bid by far was also ranked highest.

The top-ranked bid was far less expensive than the others.  A proposal from a group known as Plenary Justice Miami LLC ranked highest, and was said to cost around 20% less than other bids.

Miami-Dade’s ranking system is based heavily on cost.

City of Miami commissioners have previously criticized the county for building some of the ugliest buildings in the downtown area – in part caused by the county’s emphasis on getting the cheapest bid possible. Norwegian Cruise Lines also faced a similar issue last year when the county handled bidding for its PortMiami cruise terminal, forcing NCL to take over the process for themselves.

The construction contractor for the Plenary bid is Tutor Perini, which has also had issues. The company was fired by Tibor Hollo from the 85-story Panorama Tower project mid-construction, and Broward County says the contractor has not completed its courthouse project properly in Fort Lauderdale.

HOK is the architect in the Plenary bid.

A competing bidder called Plenary’s price “crazy,” claiming it would lead to an inferior building.

A Plenary spokesperson denied their building would be inferior, saying it would be “innovative, modern and highly functional.”

The actual proposals have not yet been released to the public.

The county commission will make a final decision based on the committee’s ranking, expected at a meeting to be held in November.

The old courthouse, soon to be replaced: 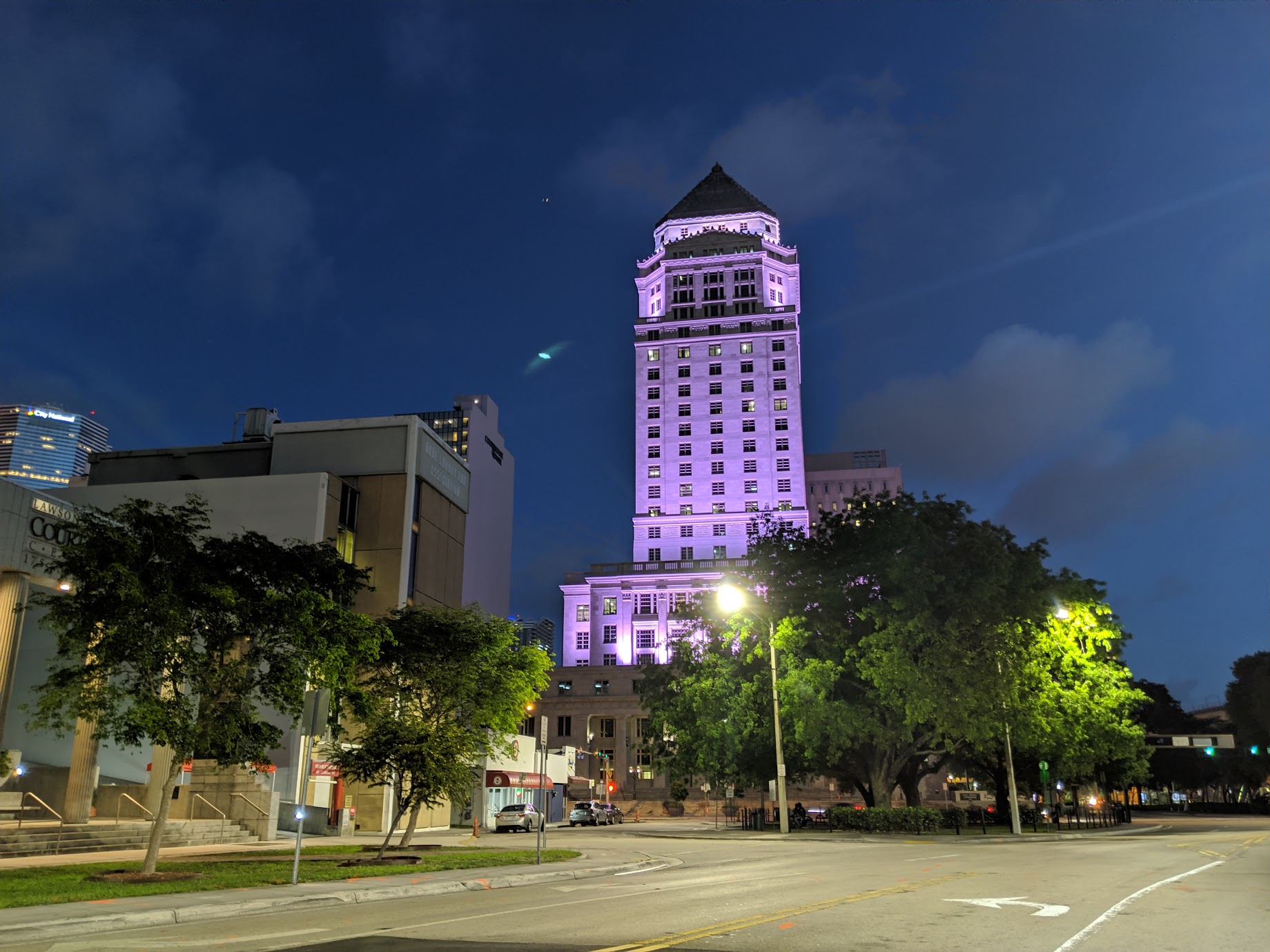