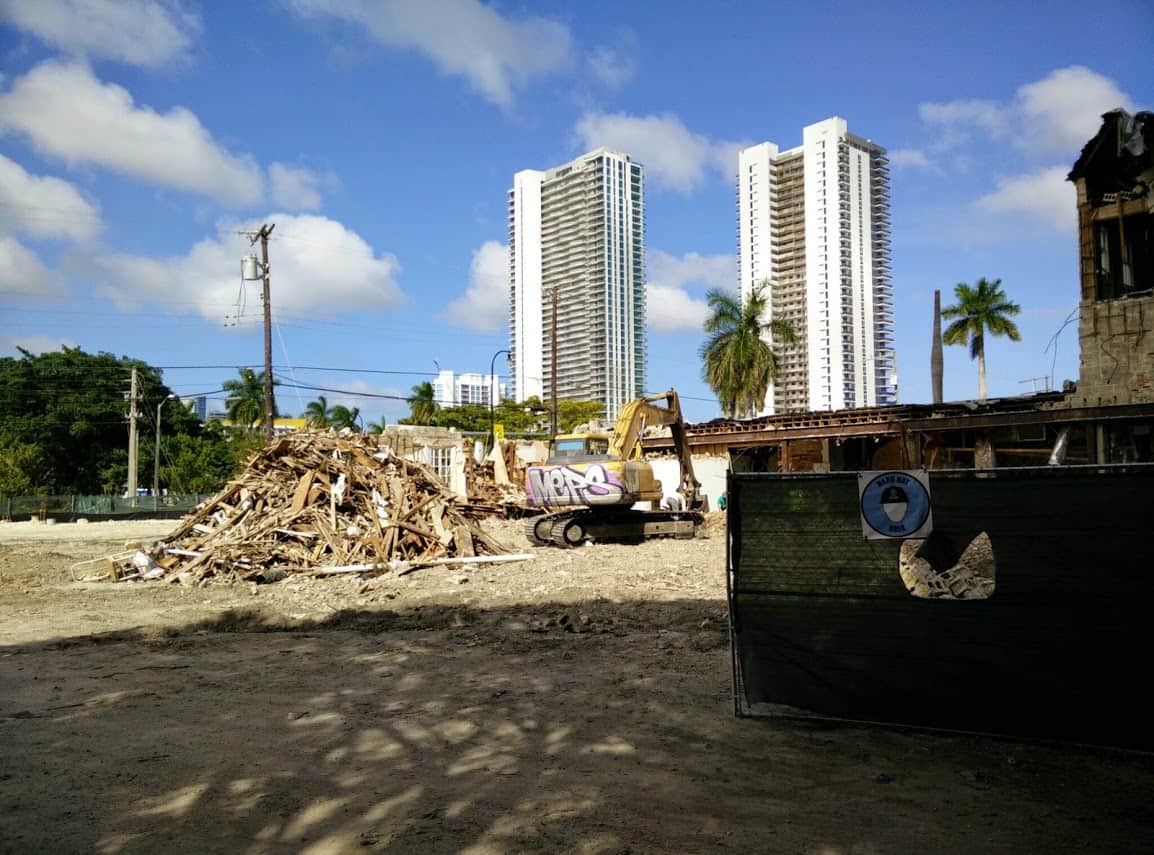 A 92-year-old building on Biscayne Boulevard has been partially demolished to make way for a rental building.

New York Developer Greystone received approval last Fall to build a 20-story apartment building that integrates a portion of the historic building. The project will include 156 luxury rental units.

Behar Font & Partners of Coral Gables is the architect.