Blockchain.com has announced it has leased space for its headquarters office in Wynwood, and will bring hundreds of high-paying jobs here.

“Miami is a special place for builders and visionaries, and we’re proud to be a part of the movement,” said Peter Smith, the CEO of the company.

There will eventually be about 300 people employed in the new office, according to Bloomberg.

Blockchain.com originally relocated its headquarters to Miami last year, with around 100 employees working from offices in the Brickell area.

The company will  move into permanent space at the Cube Wynwd, which will be renamed the Blockchain.com Building.

Tricera Capital and Lndmrk Development own the building.

Blockchain.com will occupy the seventh and eighth floors, with a total of 22,000 square feet of space. 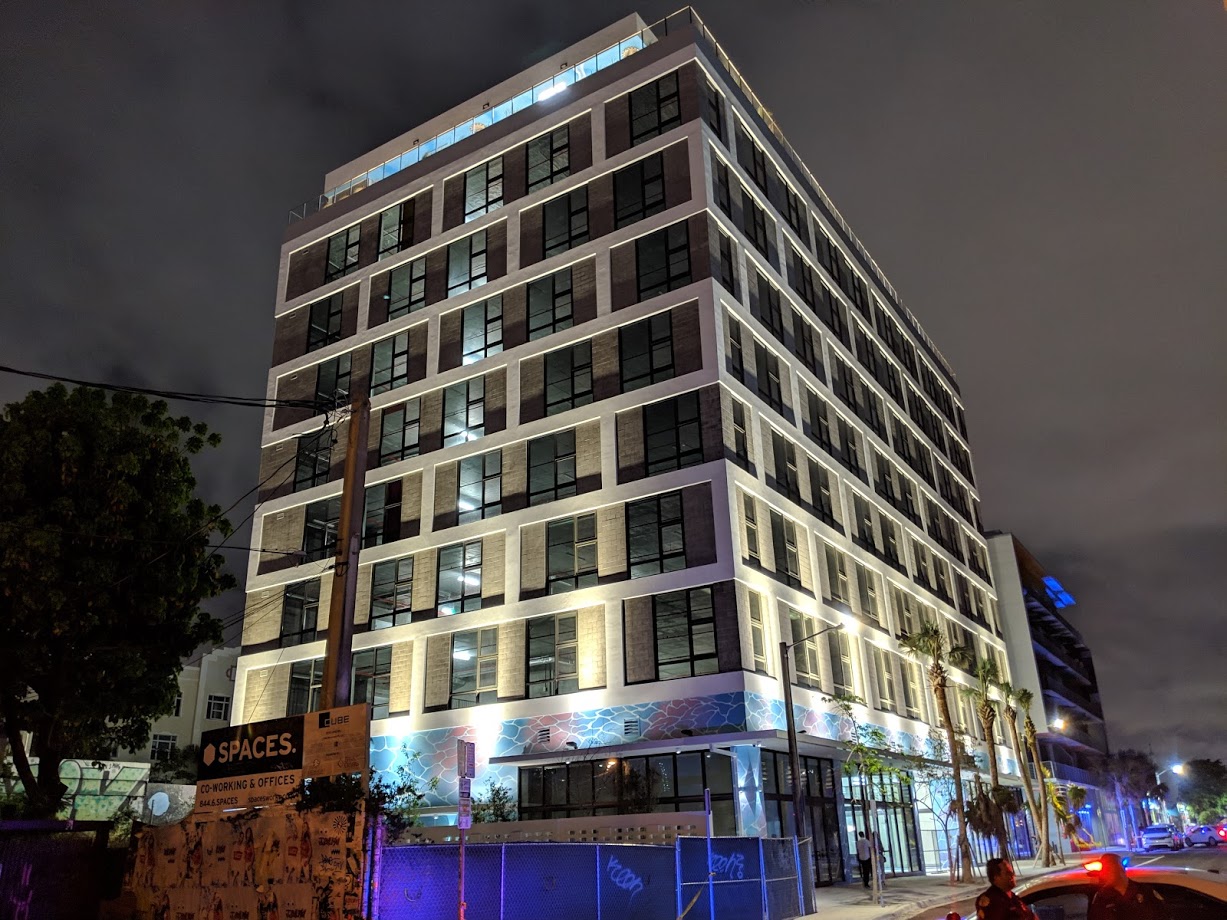 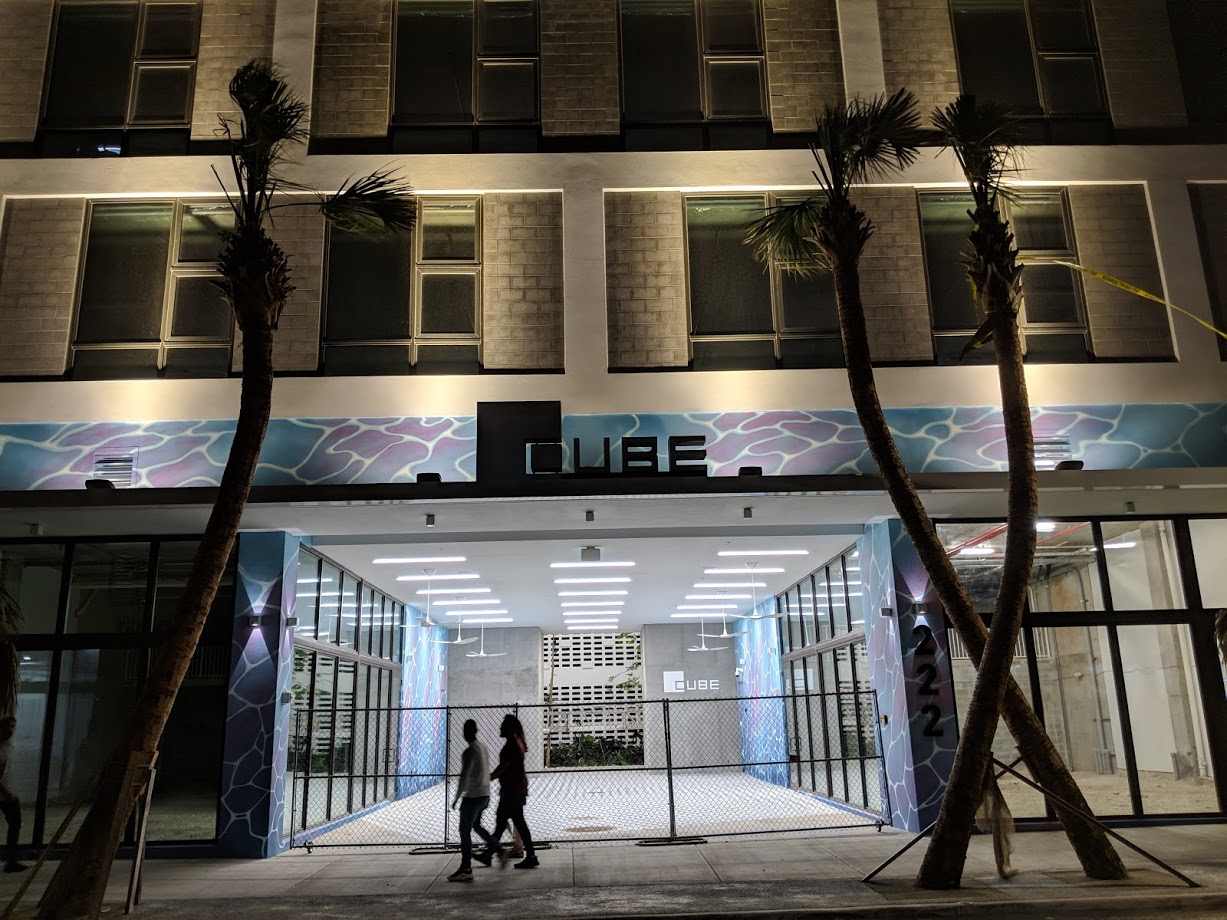 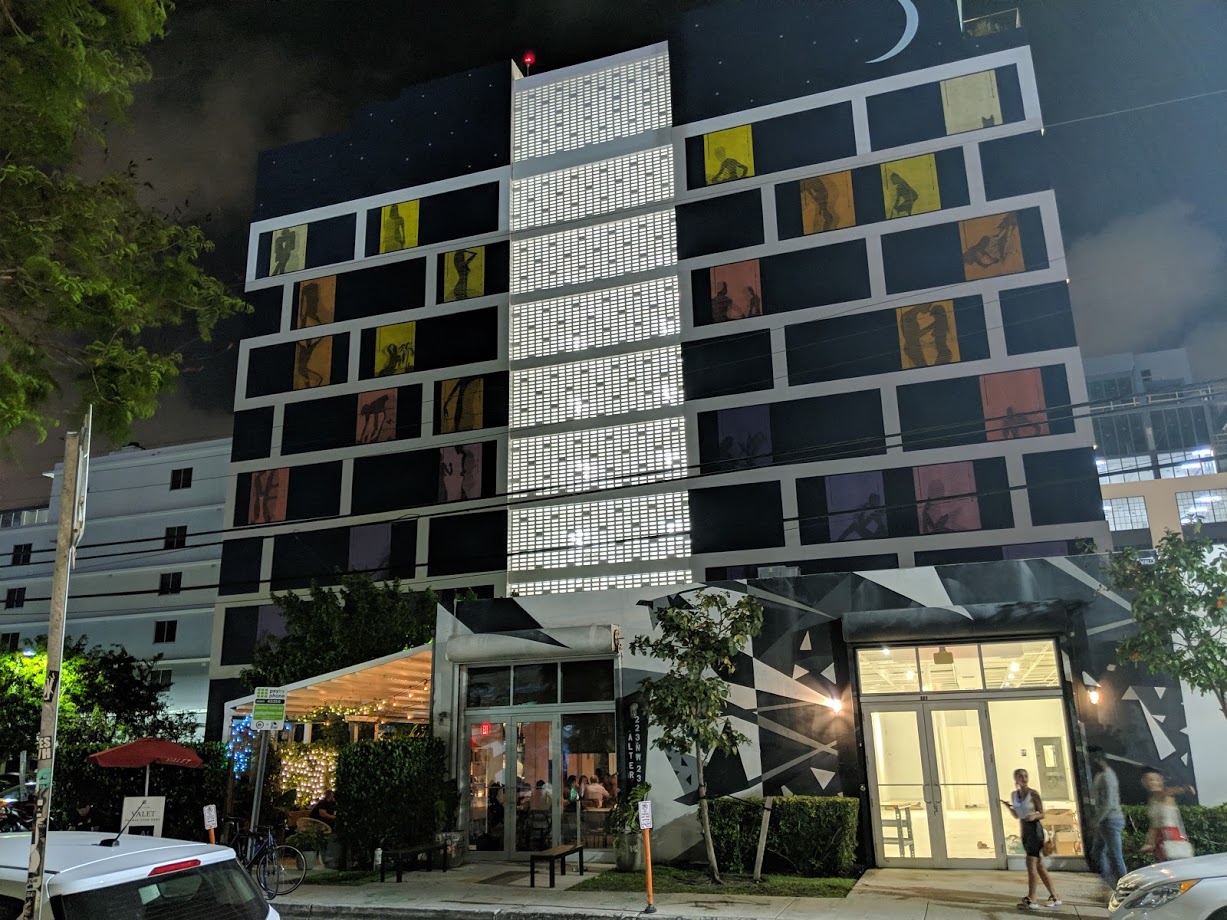 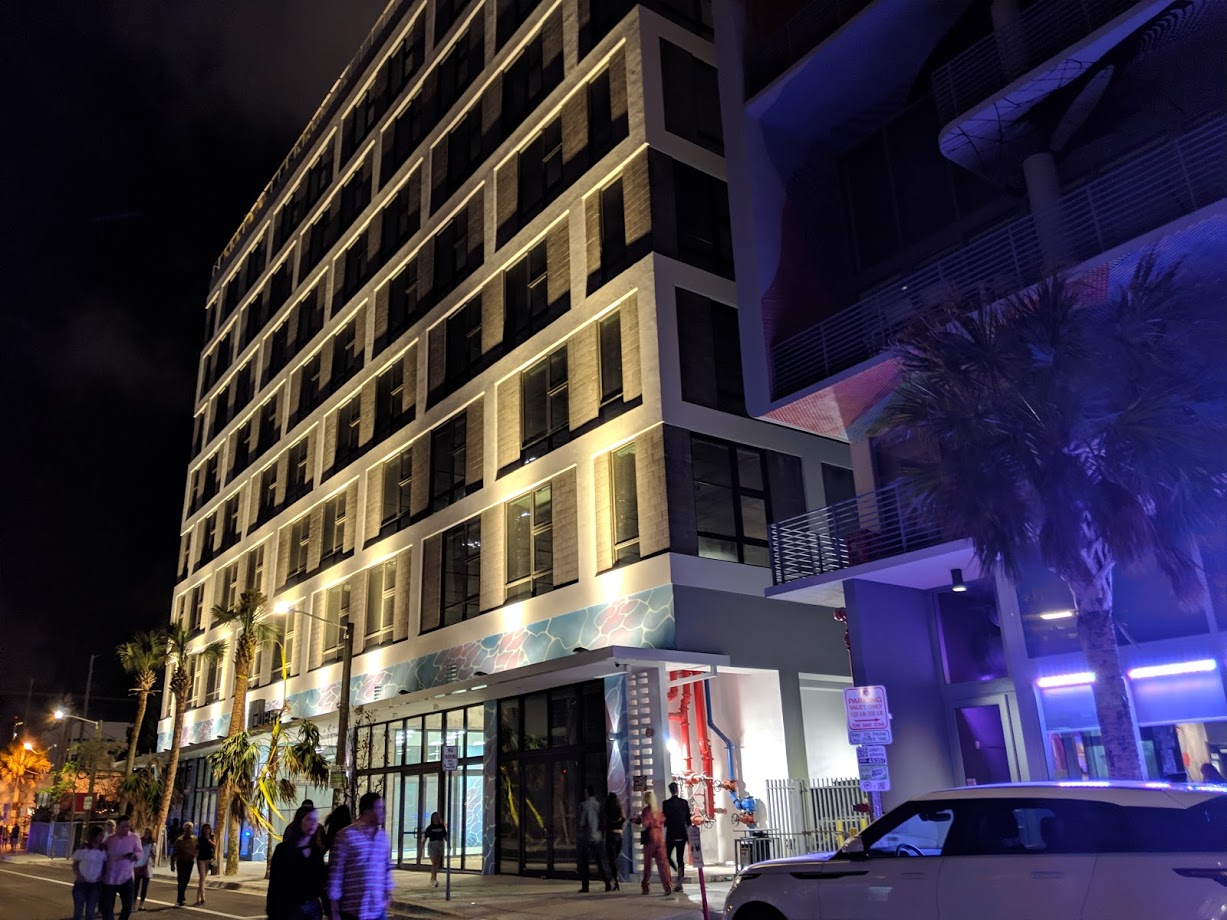