Brickell City Centre is getting another restaurant.

Marabu, offering Cuban cuisine, will open on the fourth level near the CMX theater, in between Pubelly Sushi and Tacology.

The restaurant will serve coal-fired cuisine as prepared in places like Camagüey and Oriente in the Cuban countryside, according to Miami New Times.

A coal-burning Josper oven will be installed. The focus will be on large-format meats, rices, and vegetables, with the goal of changing the perception of Cuban food as being heavy and greasy.

the restaurant will be on level four, above the apple store: 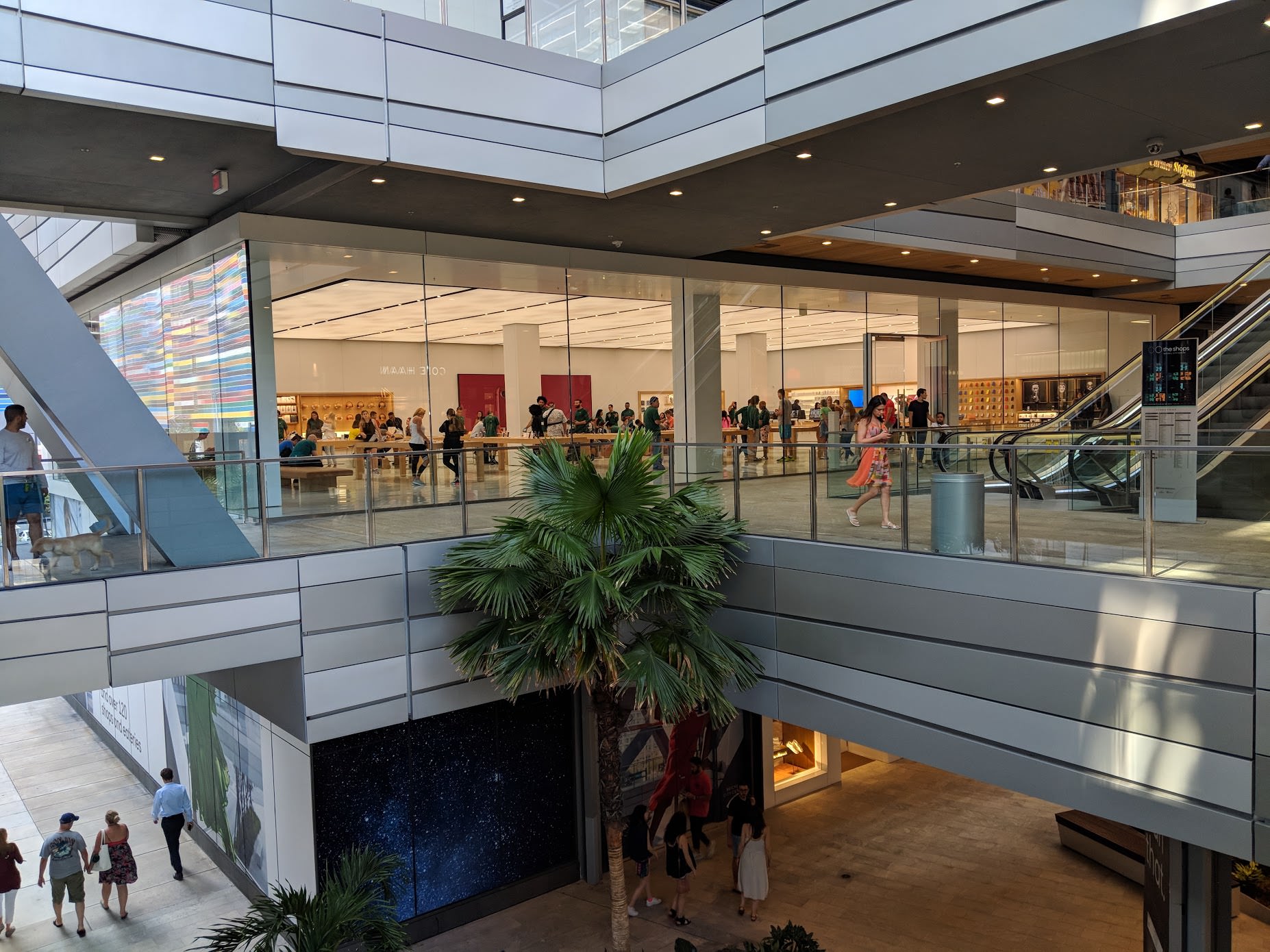 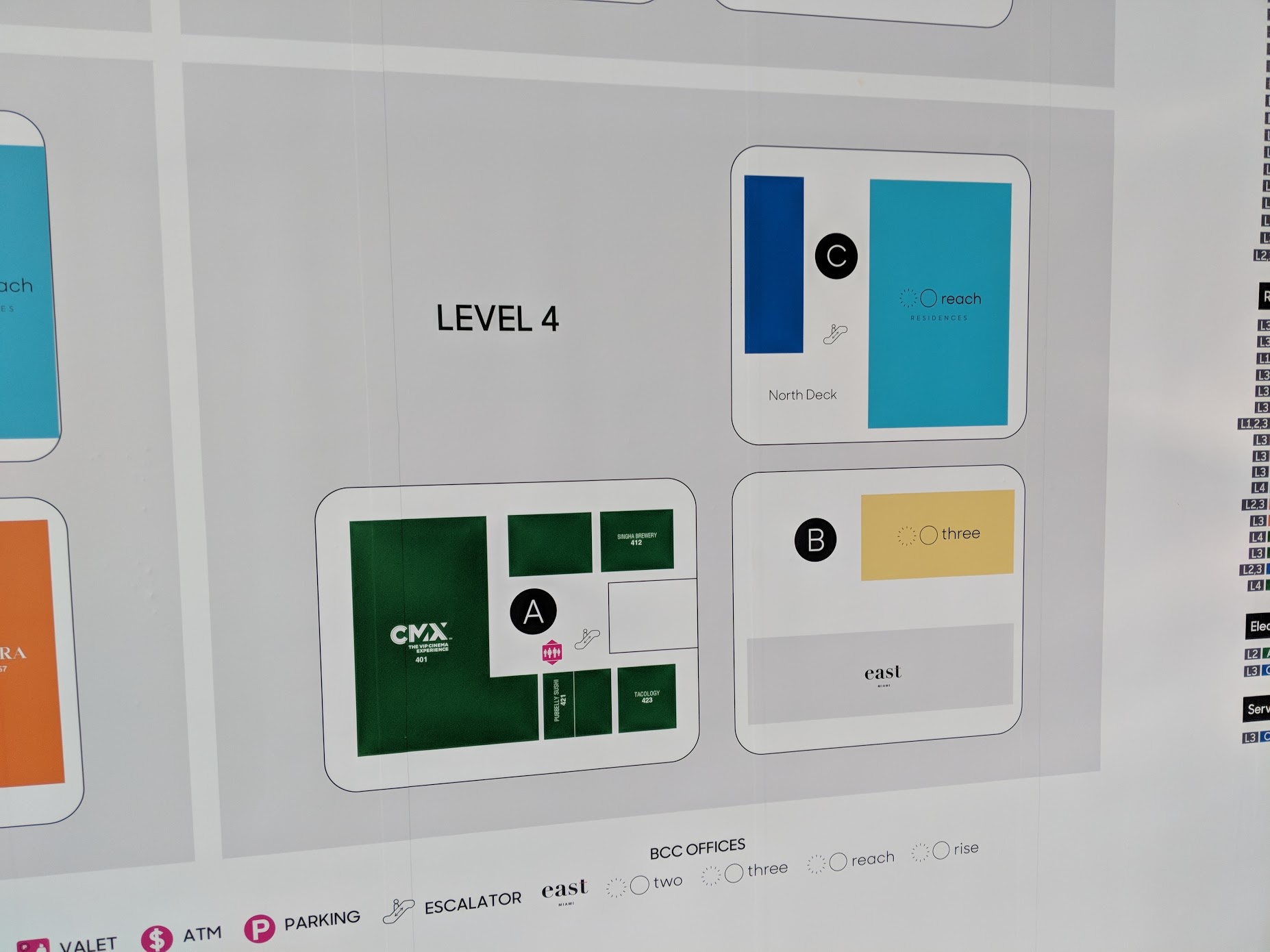