A meeting of the Miami-Dade Developmental Impact Committee has been scheduled to decide whether Brightline’s proposed Supertowers at MiamiCentral will be allowed to move forward.

The meeting is scheduled for December 20.

A separate memo issued by the Miami-Dade Aviation Department states that the site allows a height in the 800 to 900 foot range.

The submitted plans listed a height of 83-stories, or 850 feet for the two towers, which appears to be in line with what is allowed.

Construction is already underway to enlarge one of the supertower sites by redirecting a city street. 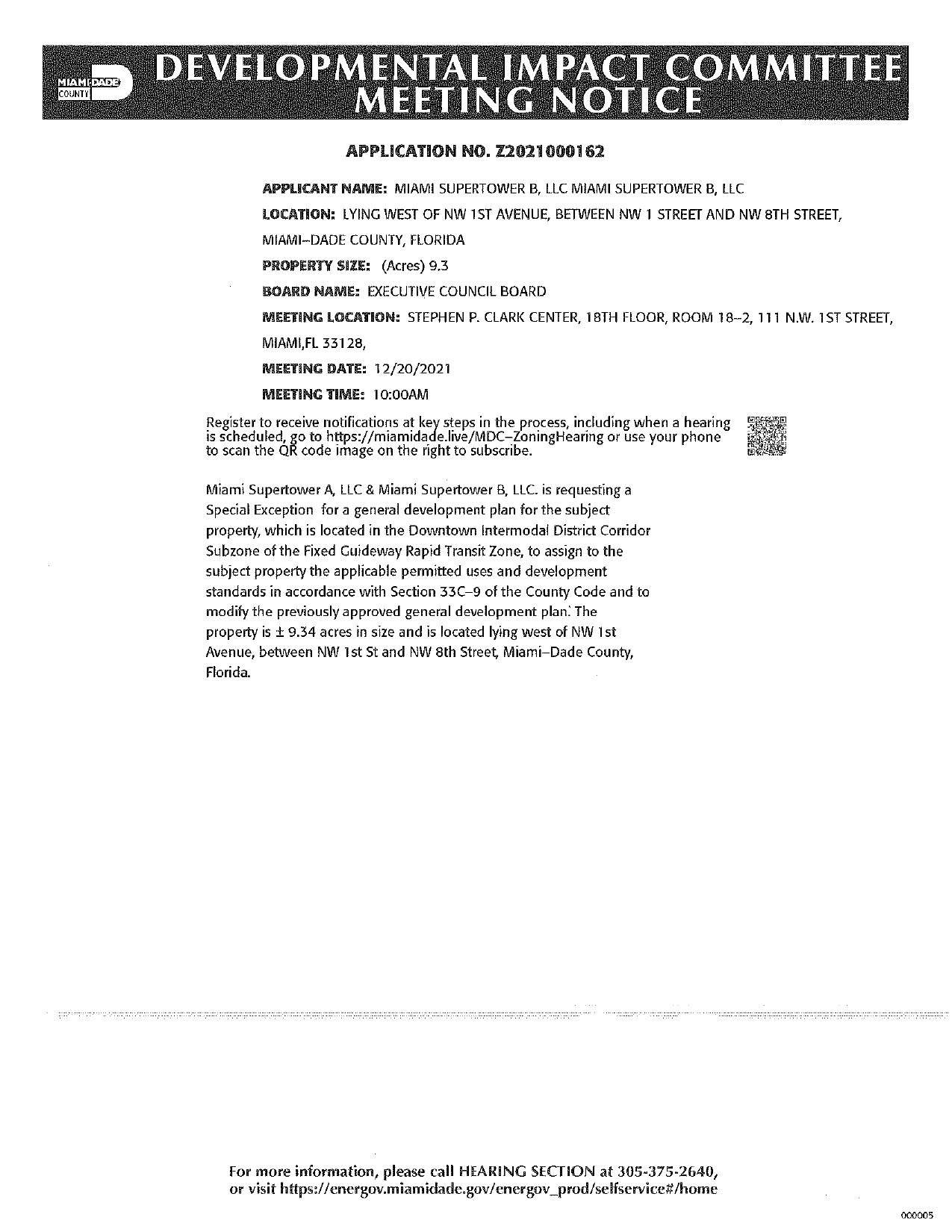 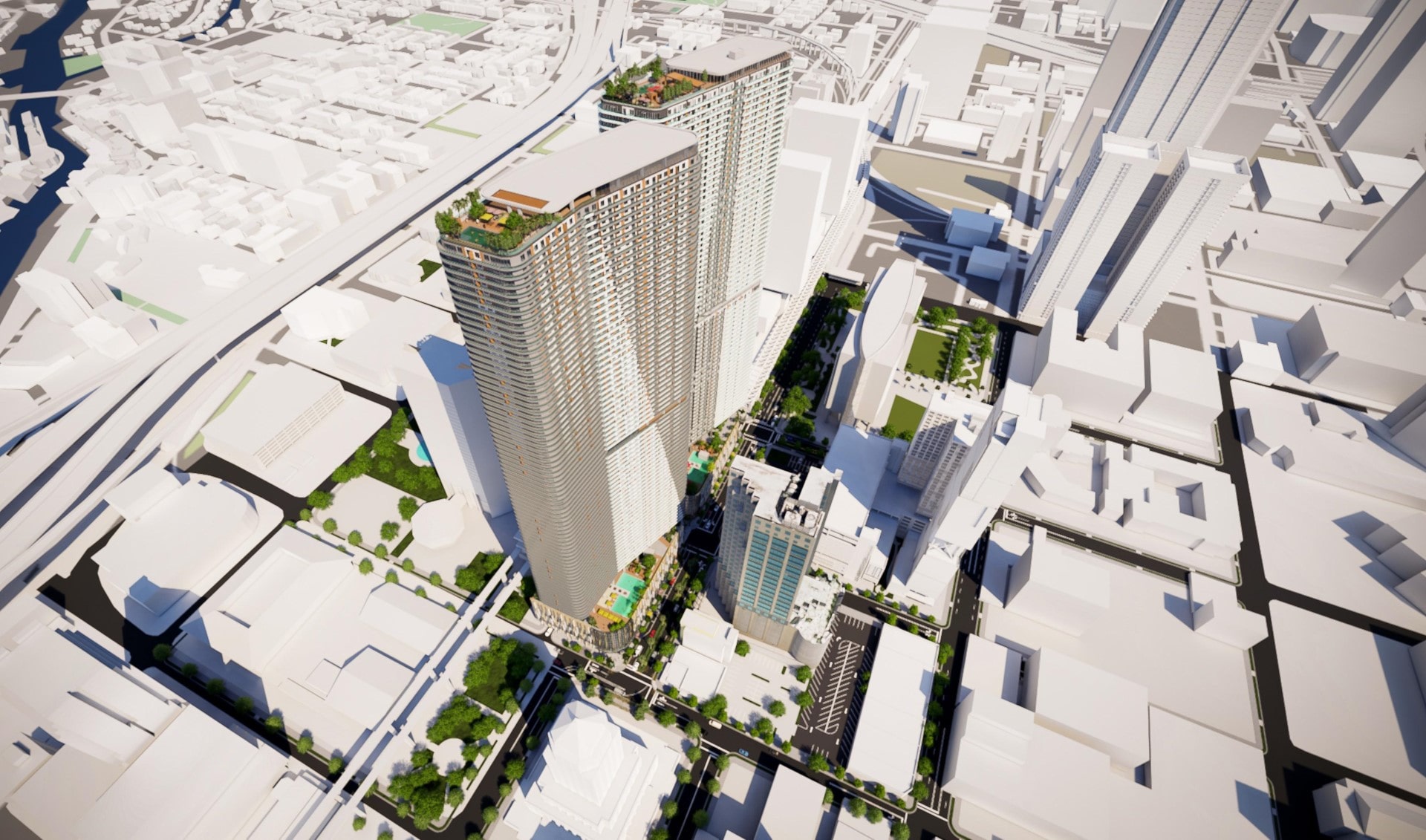 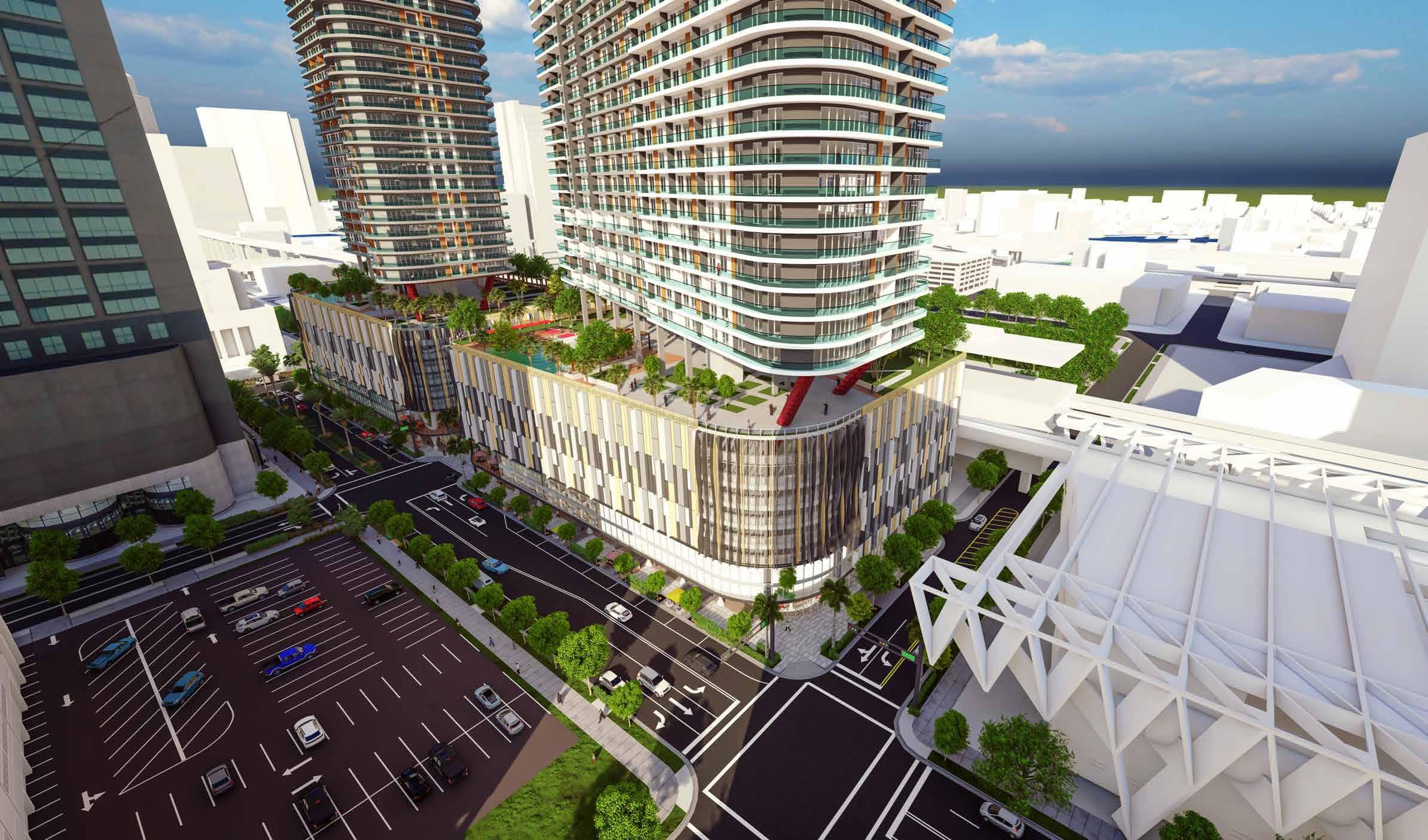 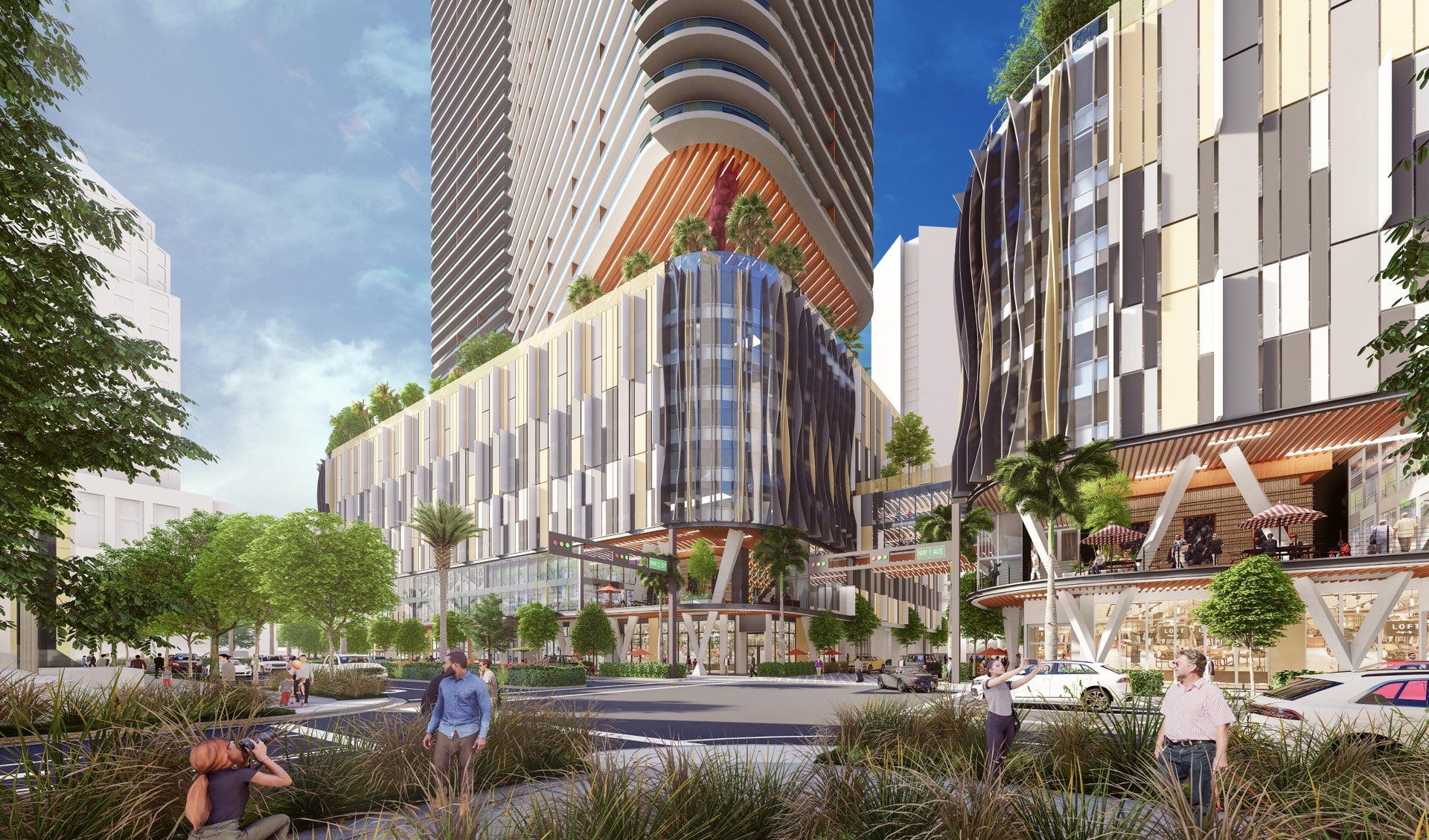 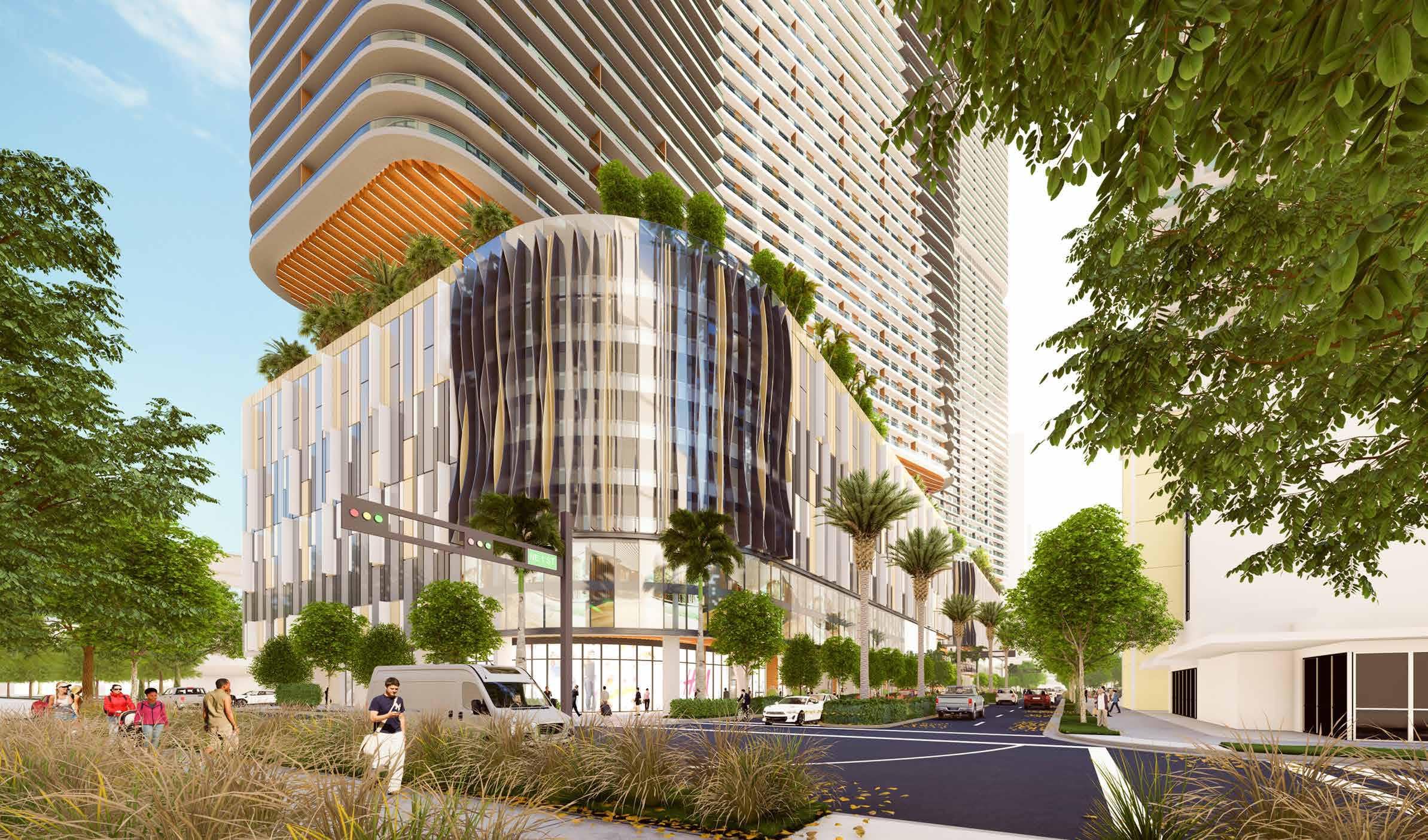 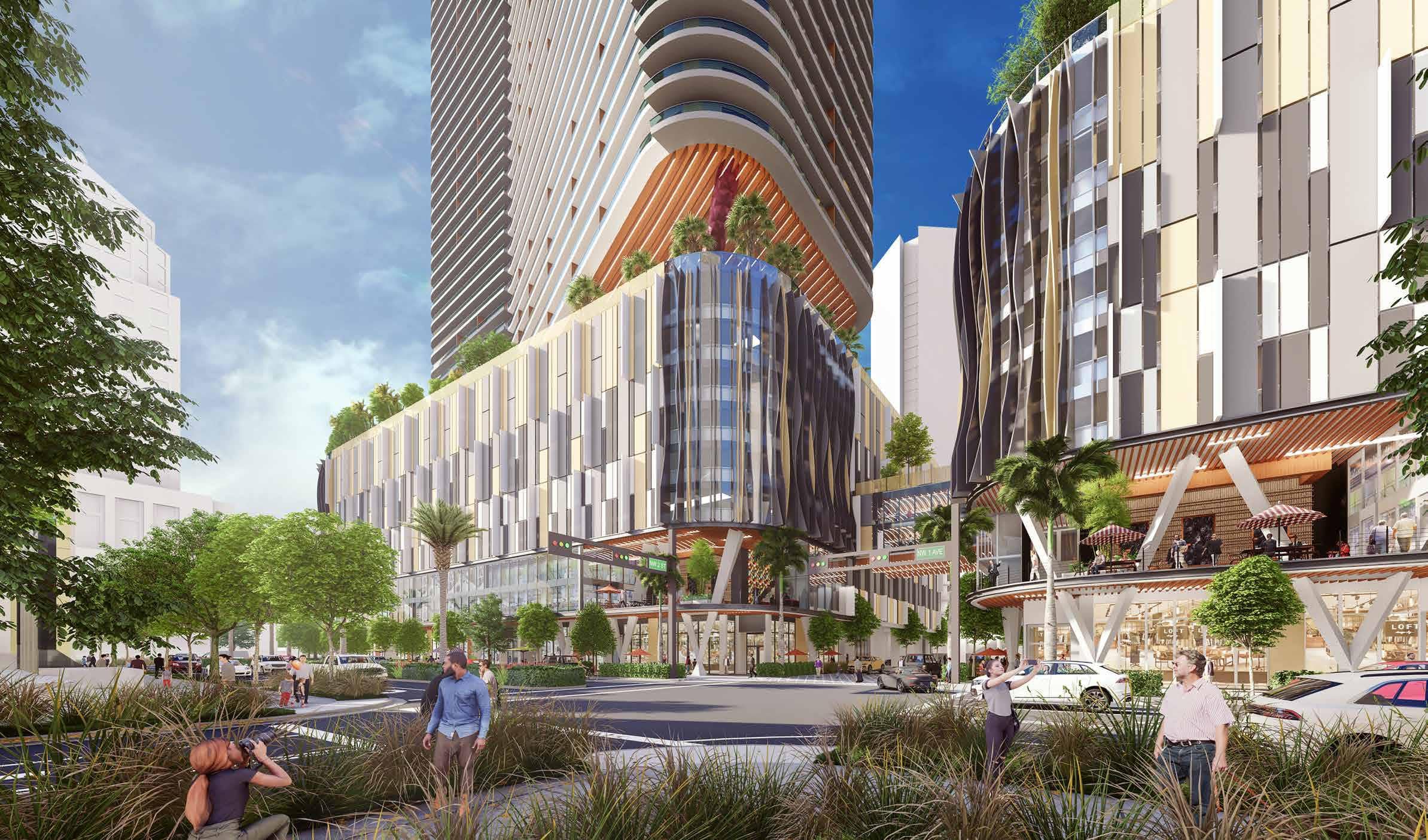 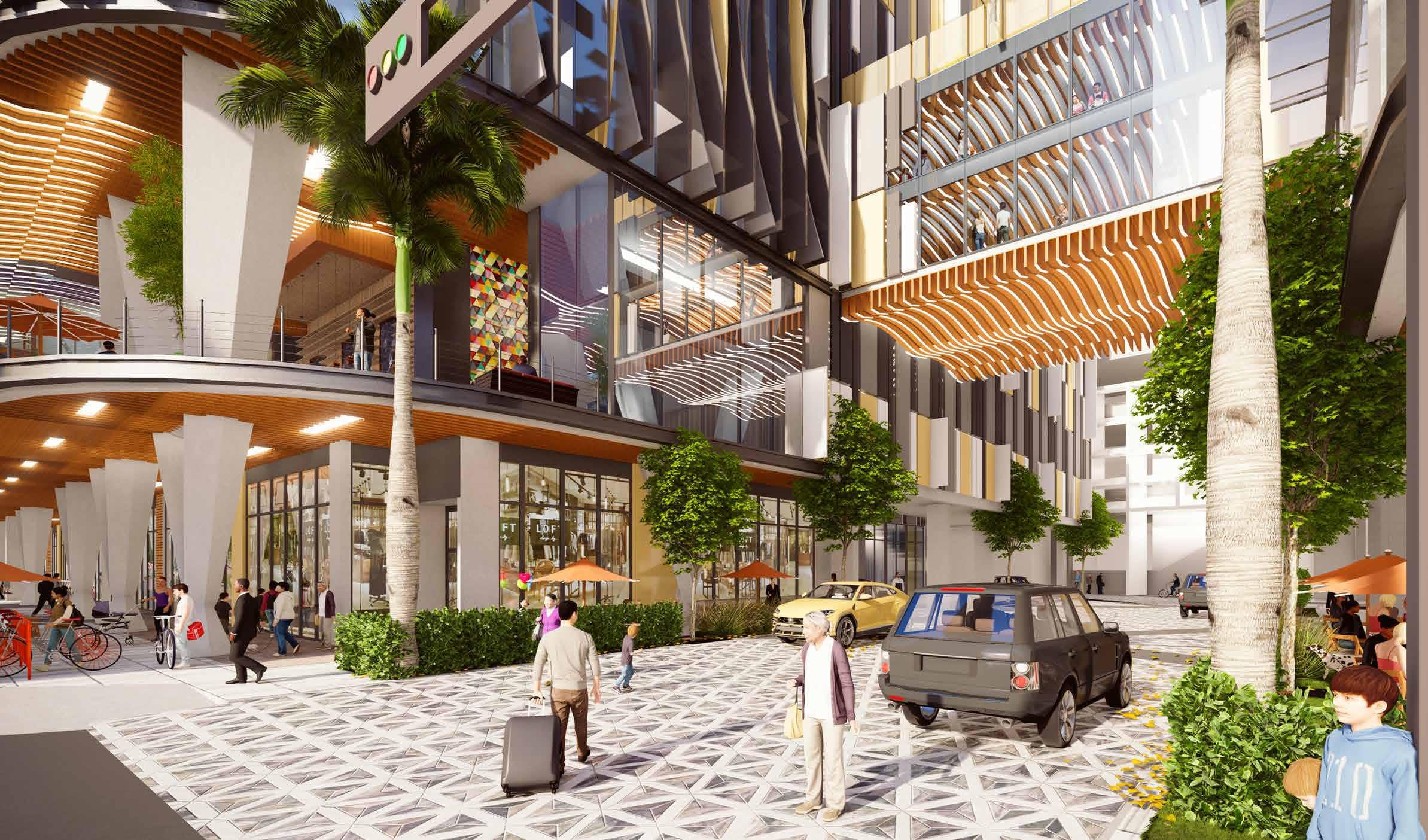