If approved, between 25 and 50 percent of property taxes from real estate within a half mile of the six proposed SMART transit corridors would be placed into a transit trust fund.

The county could issue bonds immediately based on future revenue, allowing construction on the transit corridors to begin quickly (and possibly even without needing additional studies for federal funding.)

According to the Herald, the county’s budget office is opposed to the plan, since they rely on rising property taxes to pay for “mounting costs of government,” including police and parks.

The proposed corridors include the fast growing downtown Miami area, and the construction of rail lines is expected to spur even faster growth along the lines.

Commissioners were scheduled to vote on the proposal September 7, but the meeting was postponed by Hurricane Irma. 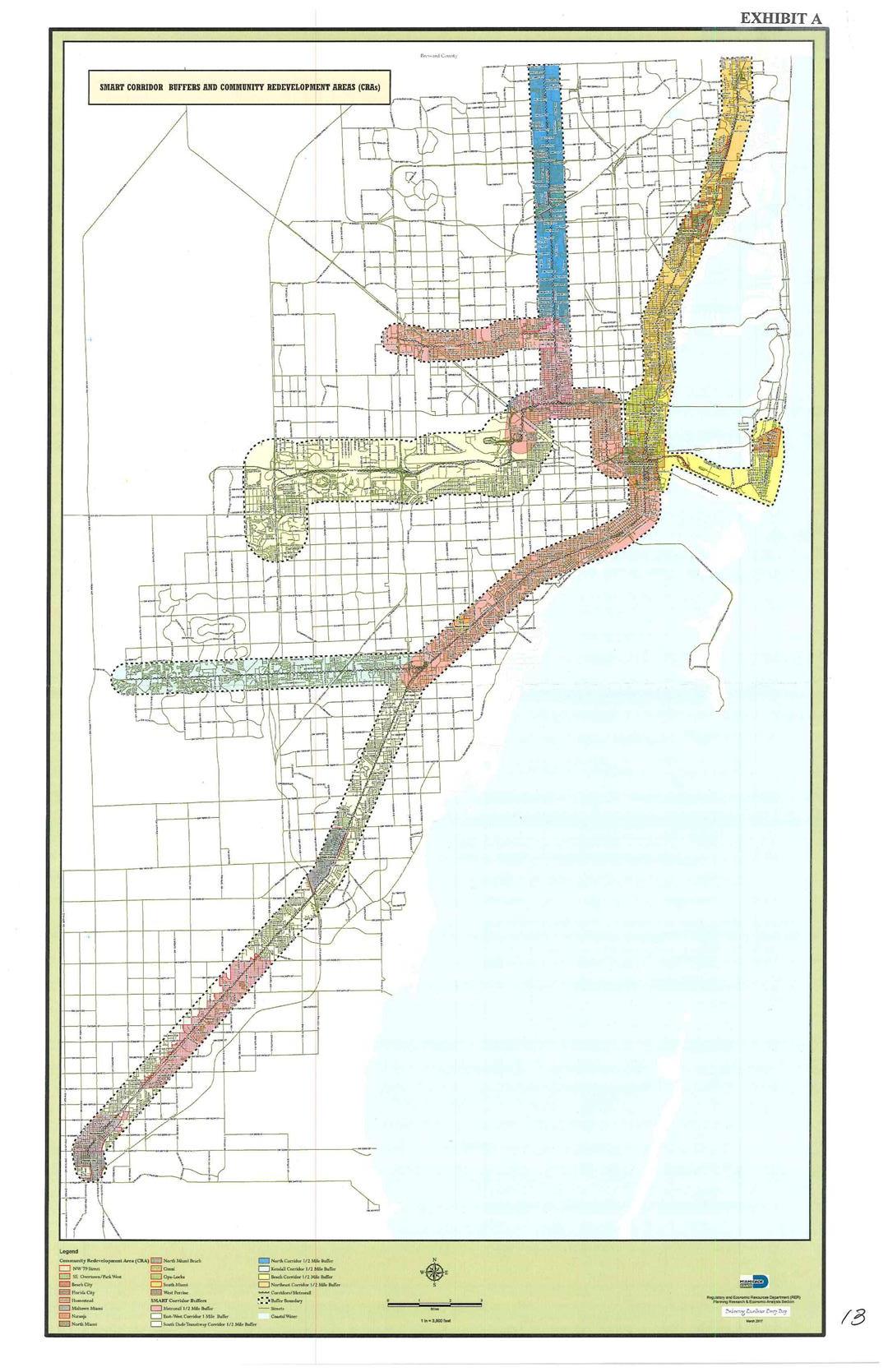