Miami-Dade is proposing budget cuts in 2018 that would result in the reduction of Metrorail service.

The cuts will mean much longer waits for trains, and fewer operating hours. Headways at peak times will go from 5 minutes to 7.5 minutes, with MIA service reduced from every 15 minutes to every 30 minutes. Service hours will also be cut.

Ridership has been declining since ride-sharing apps Uber and Lyft came to the area.

The biggest savings will come from salaries. Over 20% of Dade transit workers don’t show up to work on a daily basis, adding to costs. The employees are unionized.

from the proposed 2018 budget:

As a result of lower full-fare transit ridership and reductions to the State’s Transportation Disadvantaged Trust Fund, the Charter County Transit System Surtax, and the County’s non-property tax revenues, the FY 2017-18 Proposed Budget includes increasing peak service headways to 7.5 minutes from 5 minutes, closing Metrorail services daily by one hour, opening Metrorail services by one hour later on Saturday and Sunday, and increasing service headways into Miami International Airport orange line to 30 minutes from 15 minutes, all of which will result in savings of $1.246 million in overtime, $2.7 million in electrical services, $634,000 in security services and $276,0002 in inventory (total savings of $4.855 million in FY 2017-18)

dade is spending over $300 million on new rail cars, which now won’t get as much use: 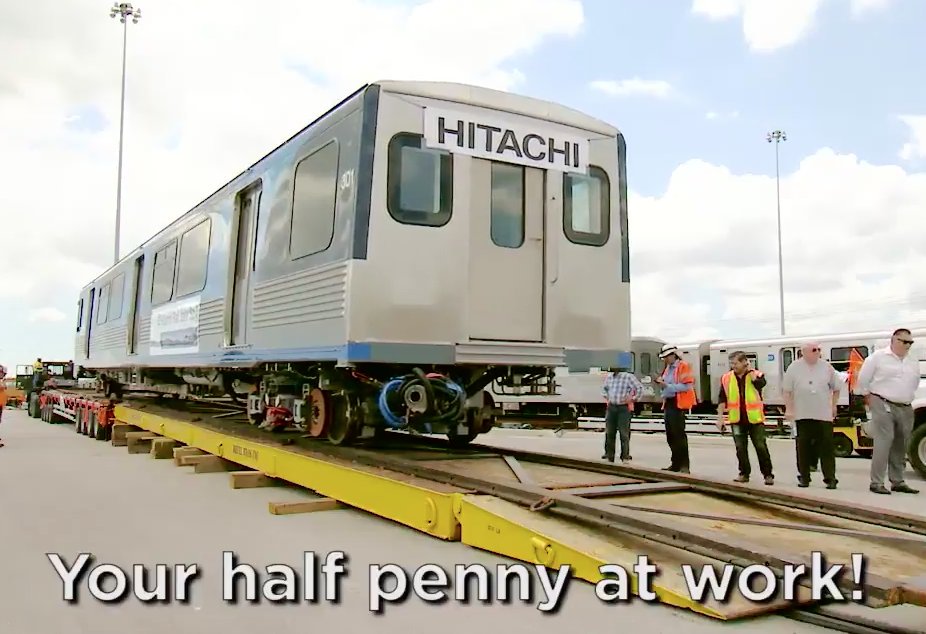 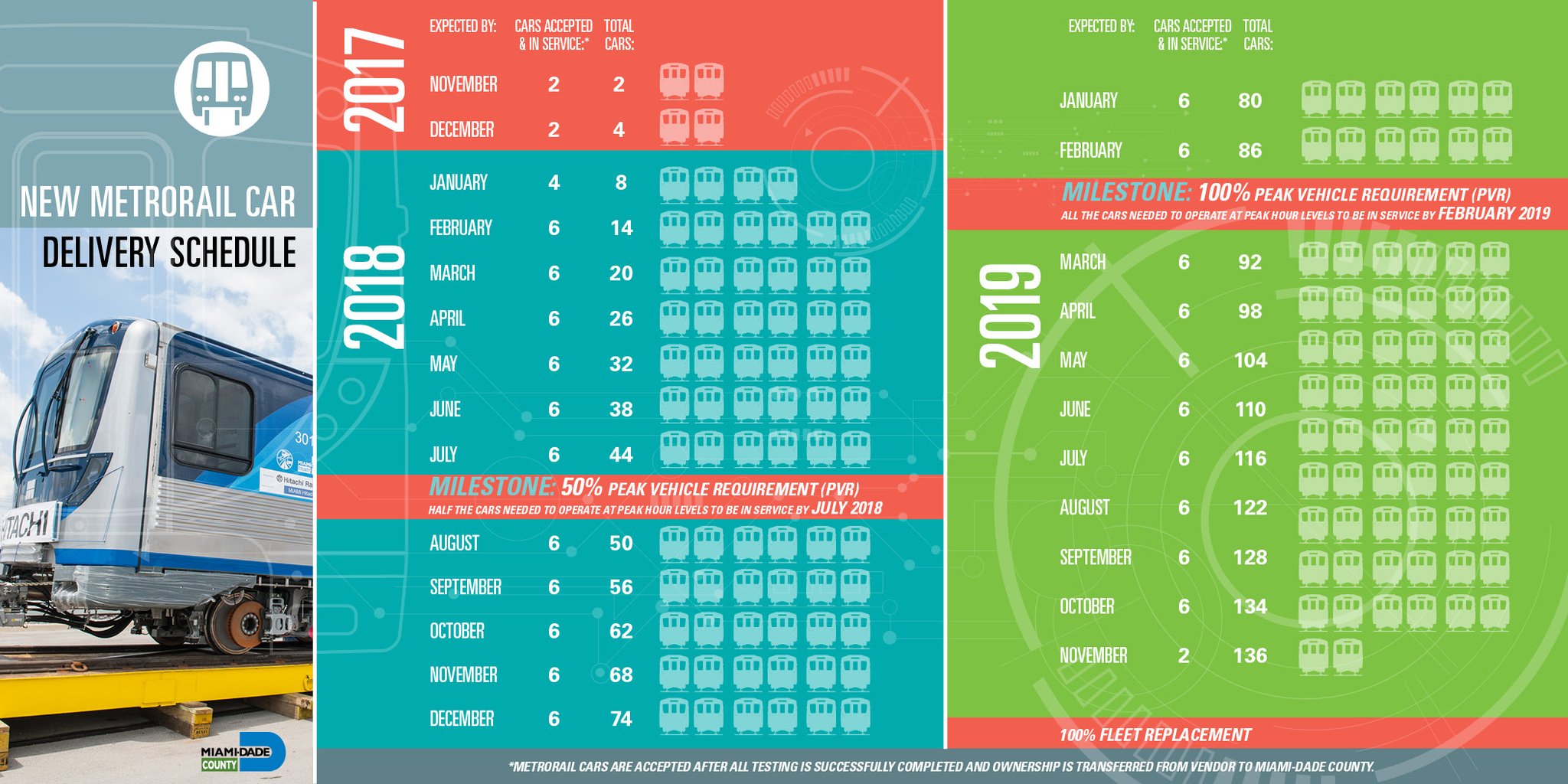