Miami-Dade is now working on a plan to build a stripped down courthouse that could be privately funded, according to the Herald.

Instead of a previous construction cost of $360 million, it now has a budget of $257 million. It would be built adjacent to the Children’s Courthouse, and share a lobby.

Chief Judge Bertila Soto warned commissioners that the new courthouse could be obsolete even before it opens, although the judiciary worked with the county on the cuts. 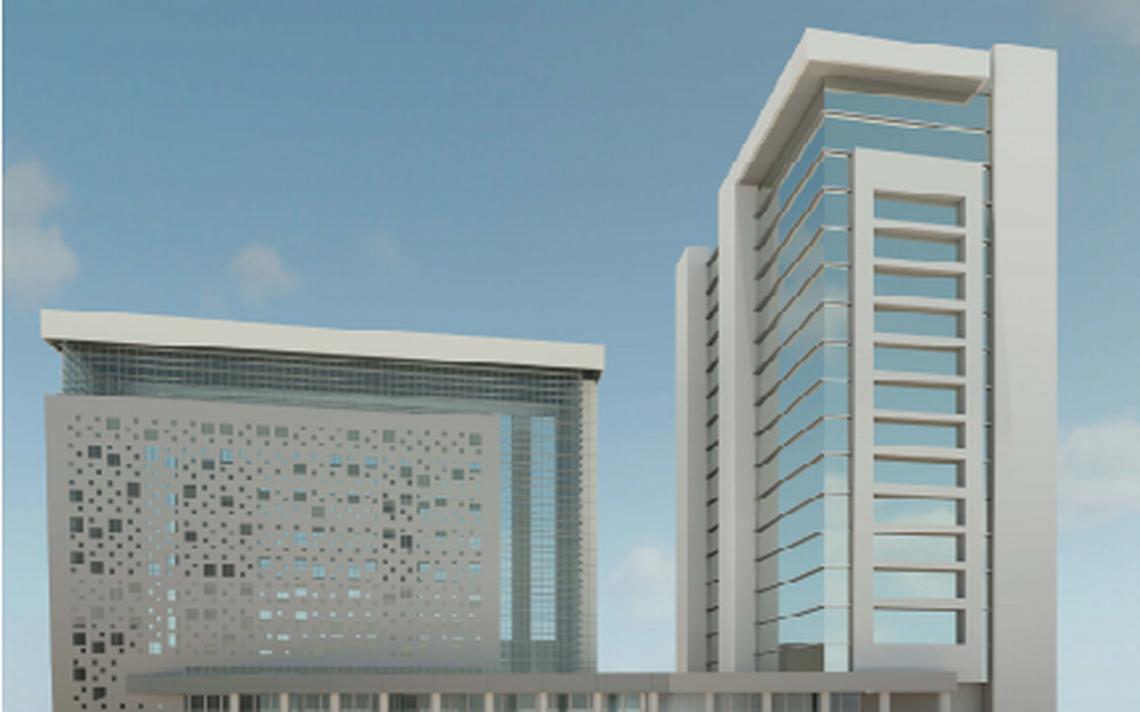