Miami Beach’s 41st Street is built for cars, not for people, a new study by Denmark-based design firm Gehl says.

The analysis was presented to the Mayor’s 41st Street Committee, at a meeting on August 1.

Few people are actually hanging out or walking out on the street, a pedestrian count showed. City leaders want to change that.

One of the biggest issues is a lack of shade. Other problems include narrows sidewalks, poorly timed crosswalks, and almost no space to congregate.

Gehl is recommending that a pilot program to add parklets, shade, play areas and better lighting be added be up and running within 20 to 30 weeks.

Later permanent construction could be funded by issuing bonds. 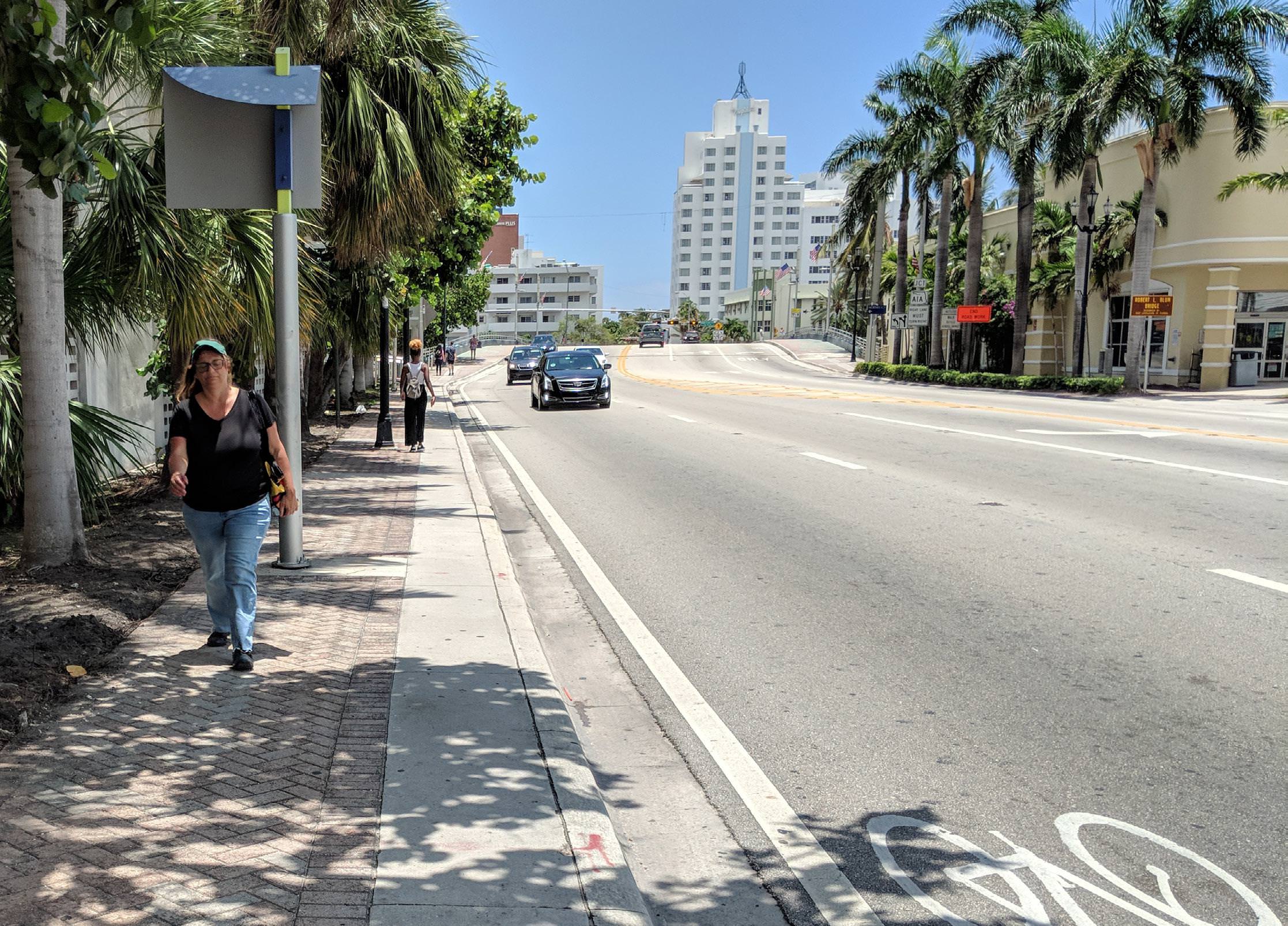