Miami commissioners are set to vote on a deal with the U.S. Government that could allow for road access to the Skyrise project.

Currently, a parcel of land owned by The U.S. Army Corps Of Engineers at Bayfront Park is leased to the city, in order to be used as a public park.

Now, The Army Corps Of Engineers has agreed to an easement agreement that will allow for vehicular and pedestrian access on the land, instead of park use.

The deal appears to have been in the works since at least 2014.

Legal sketches attached to the contract list the property name as “A Parcel at Skyrise Miami,” and a checklist was signed by J. Frederic Blitstein, who has been a consultant for Skyrise.

Miami commissioners will vote on the agreement December 14. 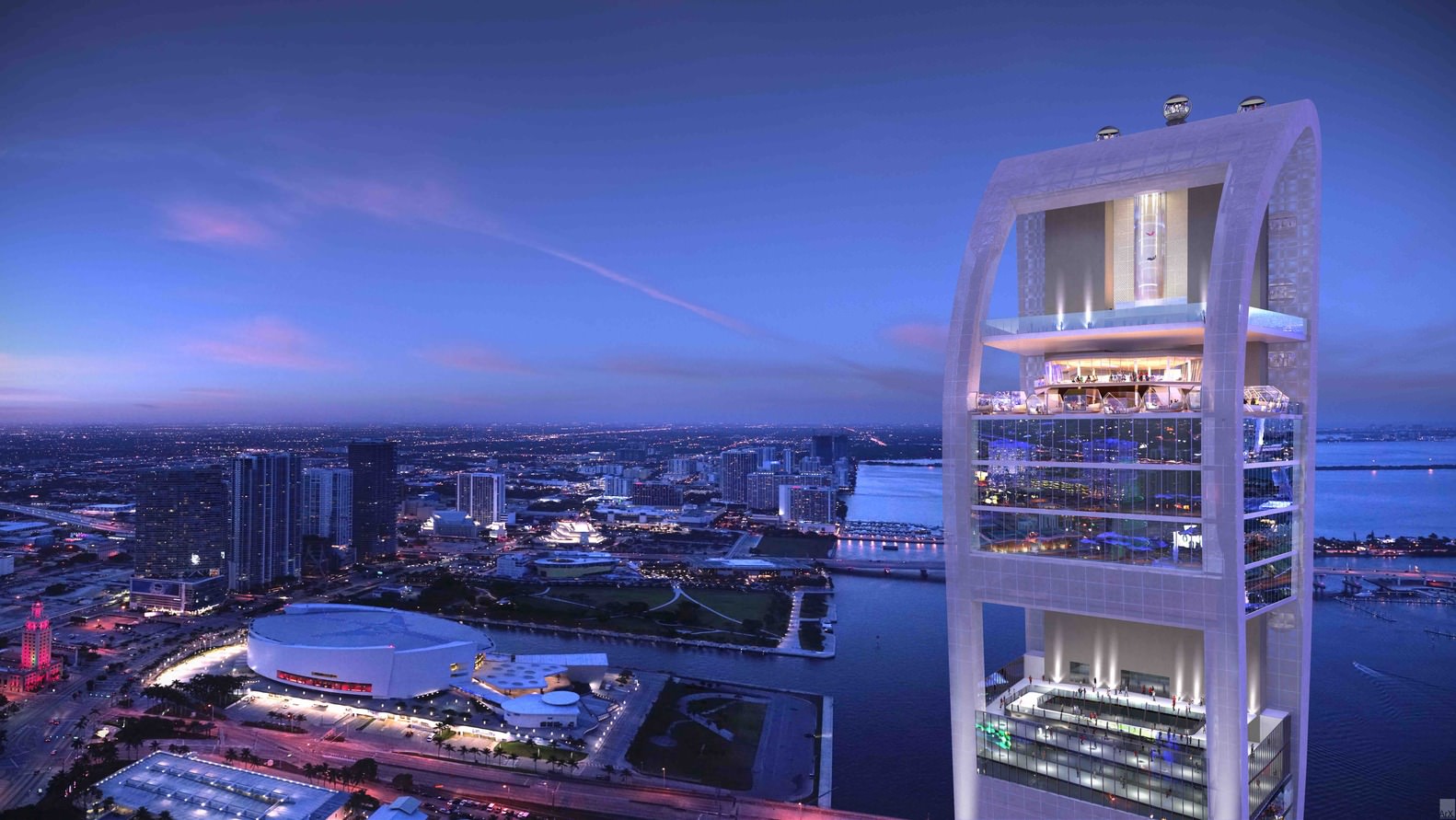