Update: Ultra Music Festival has been cancelled, according to NBC6.

Ultra Music Festival is scheduled to take place in Miami this month, but some are saying it should be cancelled due to coronavirus fears.

At least seven petition drives had been launched on Change.org to demand the music festival be cancelled. Most have very few signatures however, with the most successful having under 1,000 signatures as of this morning.

One petition noted that “TSA agents, taxi drivers, hotel workers and many other service members of our community” will be in contact with visitors in town for Ultra.

Yesterday, Mayor Francis Suarez issued a statement saying that Ultra would go on as scheduled, but that the situation would be monitored. Miami-Dade Mayor Carlos Gimenez also said Ultra would go on in a Twitter post.

Today though, Suarez and Joe Carollo were meeting with Ultra organizers about possibly postponing the event, according to the Herald.

One Reddit user claimed ticket prices have been falling. On Stubhub this morning, the least expensive 3-day tickets were $360, which is below the $399 price that Ultra now sells them for. 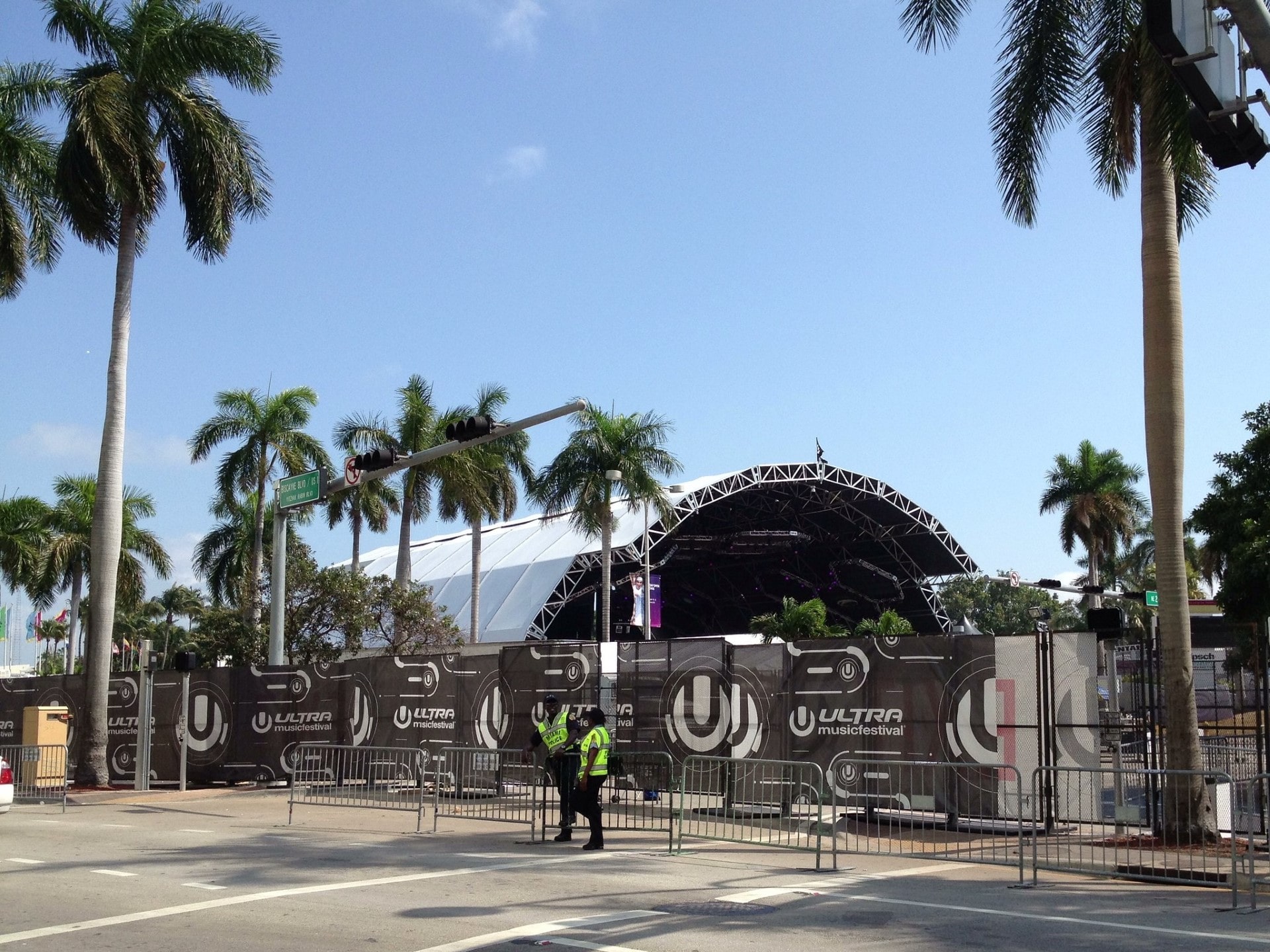