Delta has announced its first major expansion at Miami International Airport, which could be the first of many to come.

The airline said it will add 13 daily flights by this summer. Tickets are now on sale.

Delta now has the key to unlocking the Miami fortress hub controlled by American Airlines after signing a highly strategic partnership deal with Latam Airlines, but has a lot of catching up to do.

American has over 350 daily flights at MIA, including many widebody flights to international destinations in Europe and South America. It controls around 70% of passenger traffic at the airport.

With Delta’s new expansion, it wall have 41 (mostly narrowbody) daily flights at MIA.

Of Delta’s 13 new flights, 10 will be to Florida cities, including 5 to Orlando and 5 to Tampa. There will also be new service to Salt Lake City, and two new flights to Raleigh-Durham. 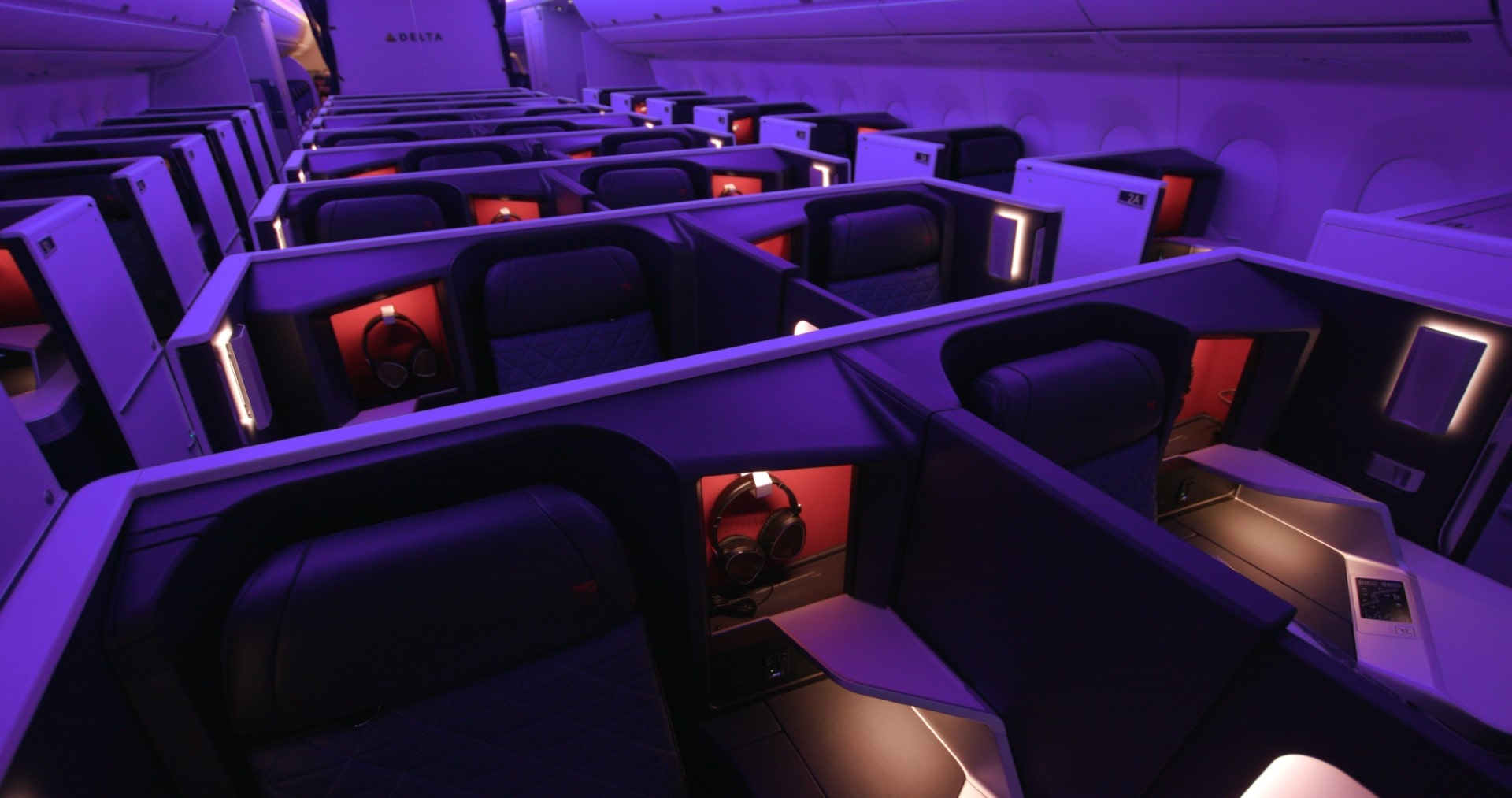