A 5-story parking garage is about to be demolished to make way for the 41-story Miami Station tower, according to a new filing by developer Related Group.

Related will begin total demolition of a vacant garage currently on the site, including slabs and foundation, a Notice of Commencement states. The document was recorded on October 20.

The 5-story garage is all that remains from the Logik office tower project, which halted construction during the recession in the mid-2000s.

Since then, the concrete shell has never been used.

Earlier this year, Related submitted plans to combine the Logik property with a site next door for the 41-story Miami Station.

According to plans submitted to the Urban Development Review Board, Miami Station is proposed to include:

The tower height is listed at 459 feet.

Another major mixed-use project, Block 55, is under construction across the street, and will include large retail and residential components.

BG Group is the demolition contractor at Miami Station. 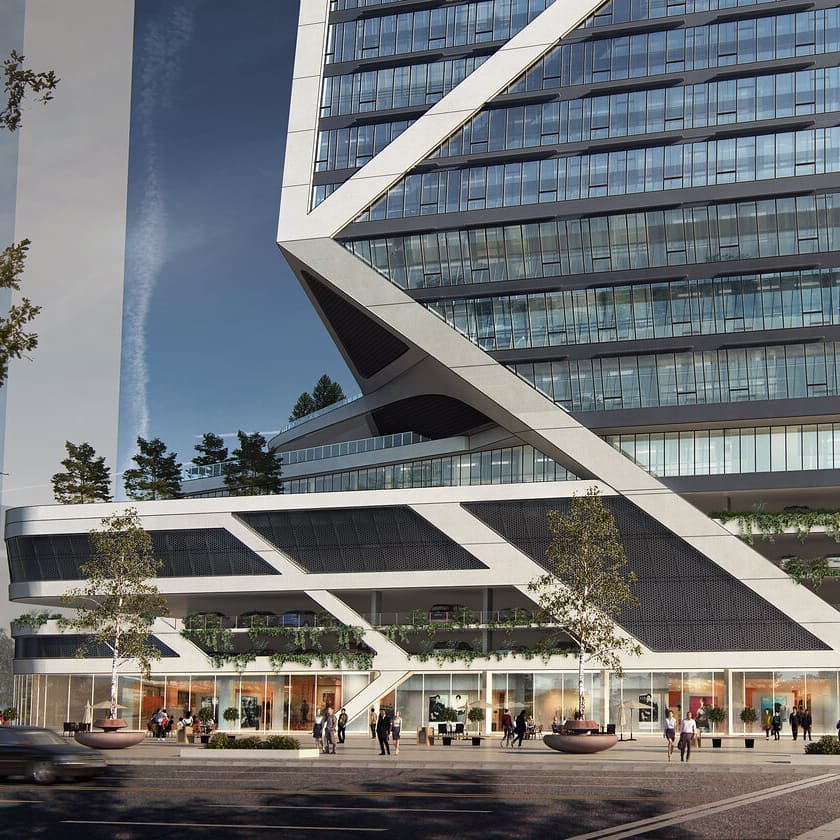 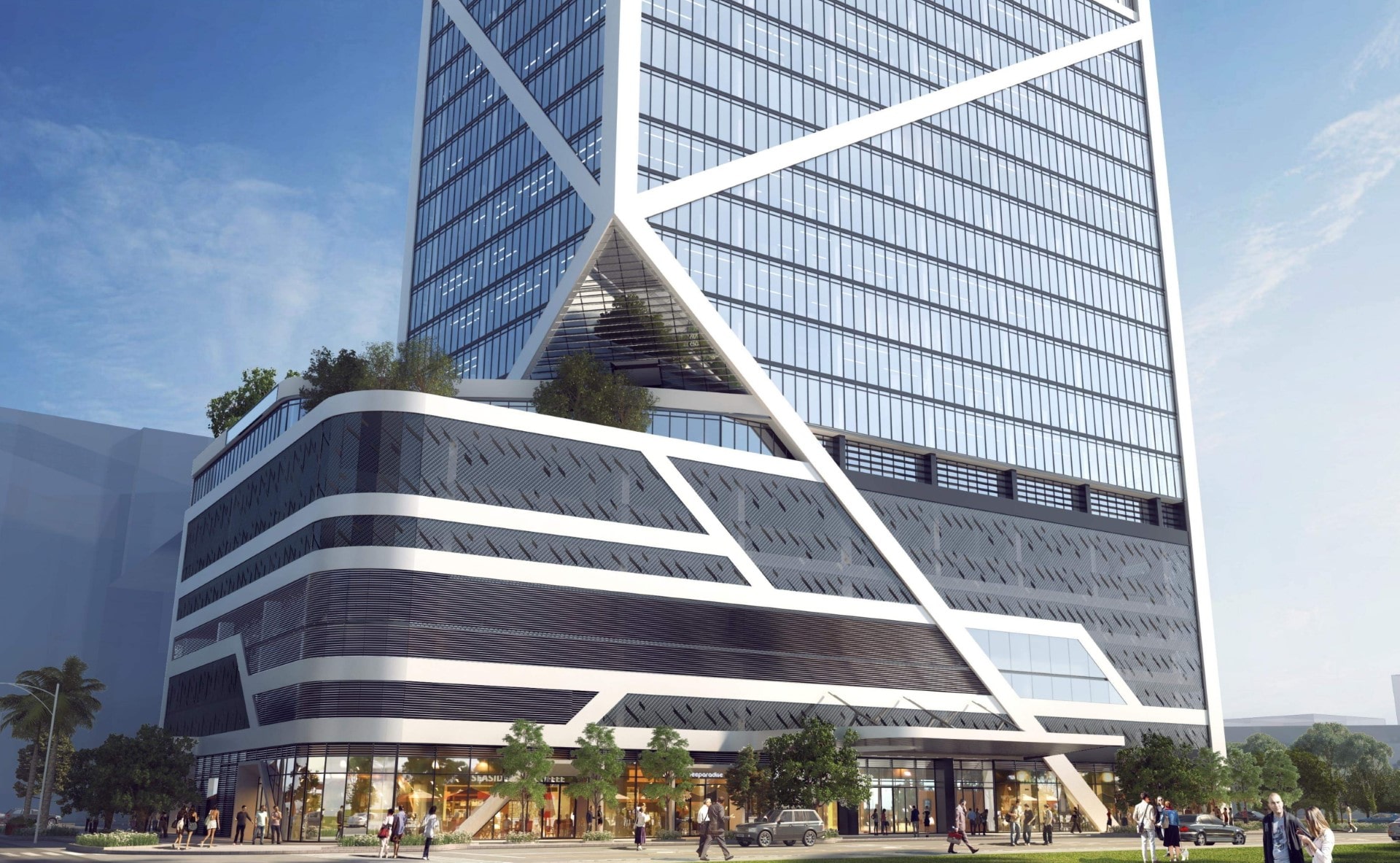 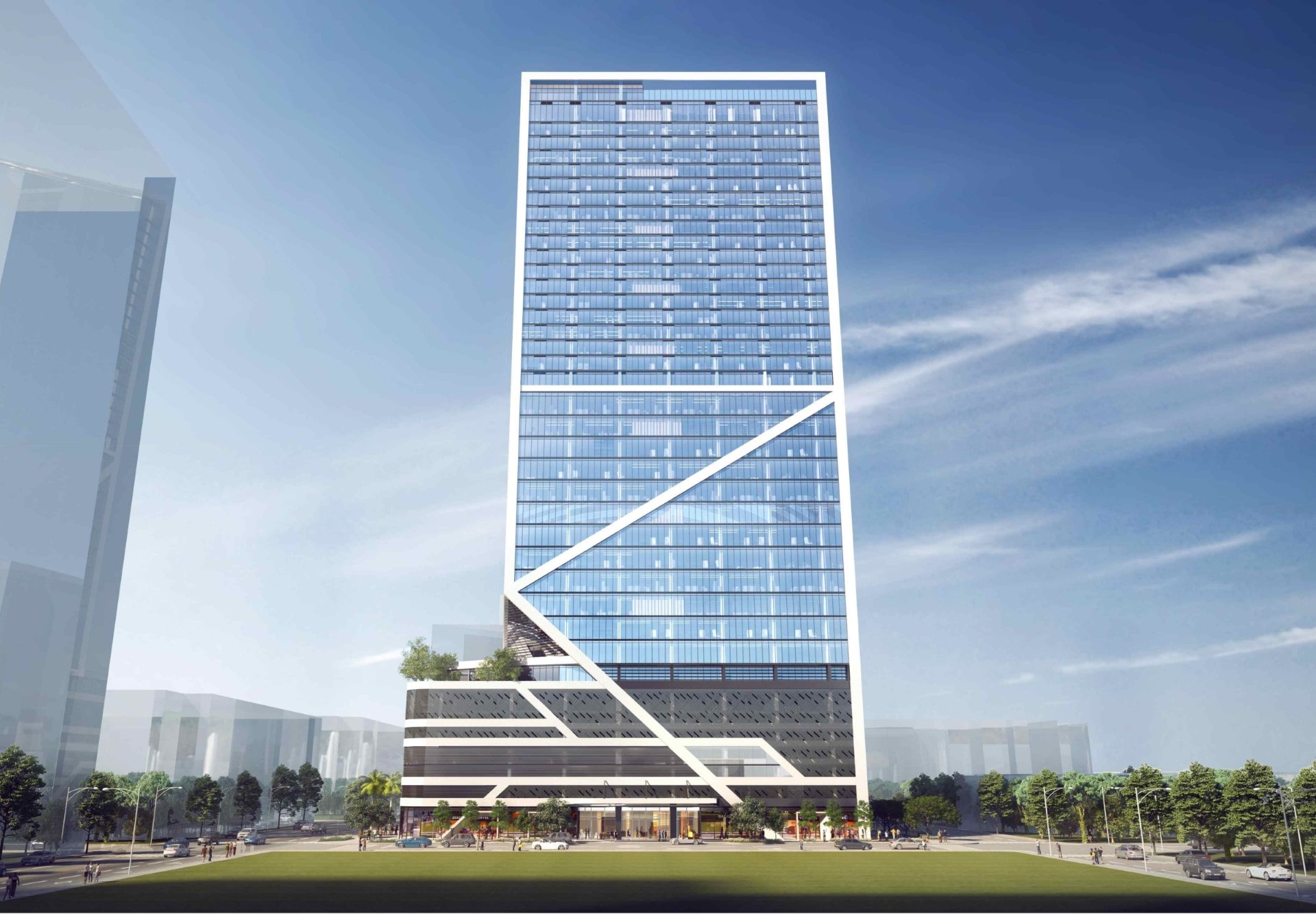 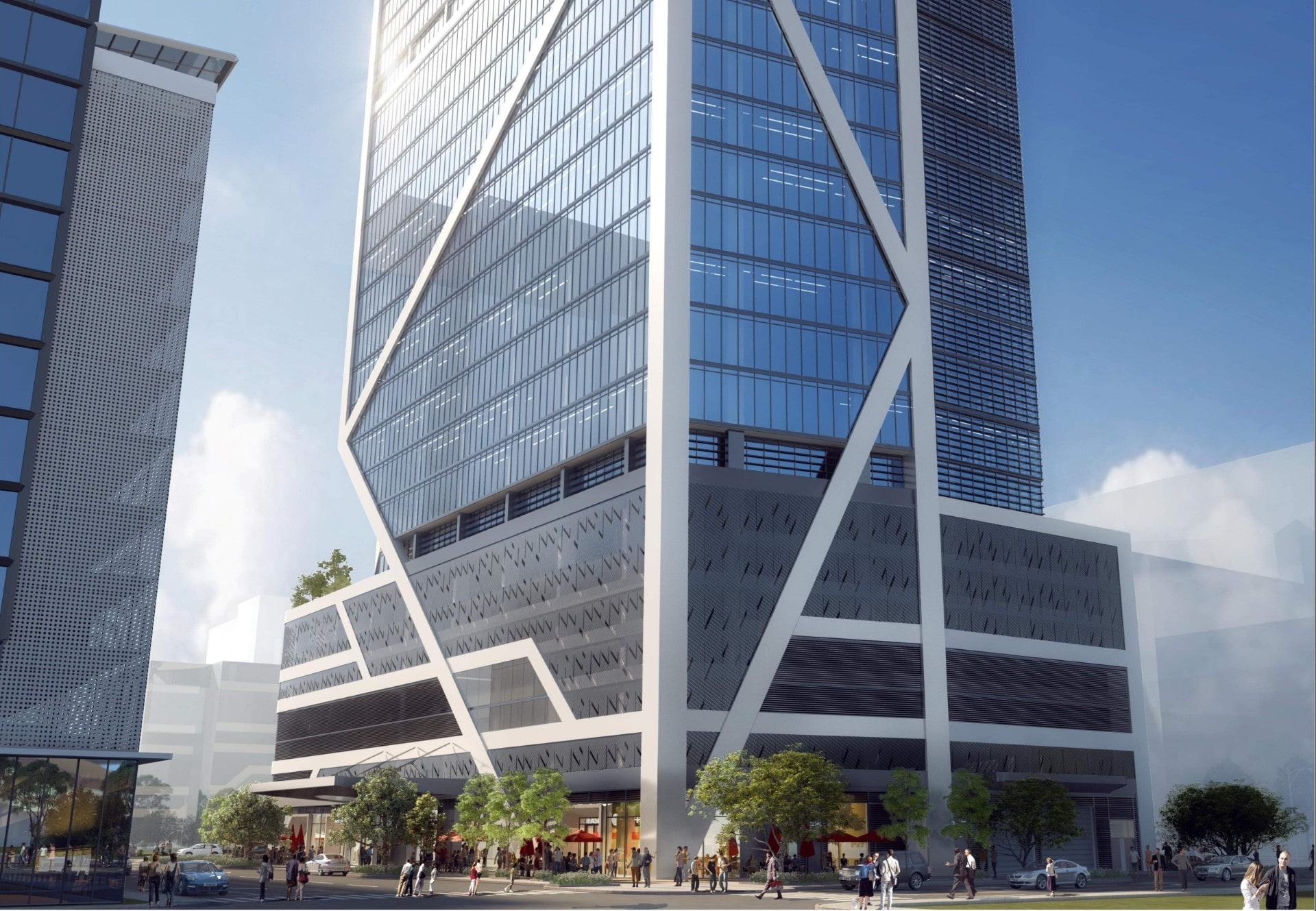