Demolition is underway at a sales center next to the Aston Martin Residences site in downtown Miami, according to Ryan RC Rea.

A demolition permit for the structure was issued an August 12.

Developers of Aston Martin are expected to build a water feature and baywalk in place of the sales center once demolition is complete.

As of June, just 17 units remained to be sold in the Aston Martin tower, out of 391 being built, according to an in-house broker.

The Aston Martin tower topped off last year at 66 stories and 816 feet above ground, making it the tallest condo tower in Miami’s history. Currently, the only taller building in Florida is Brickell’s Panorama Tower. 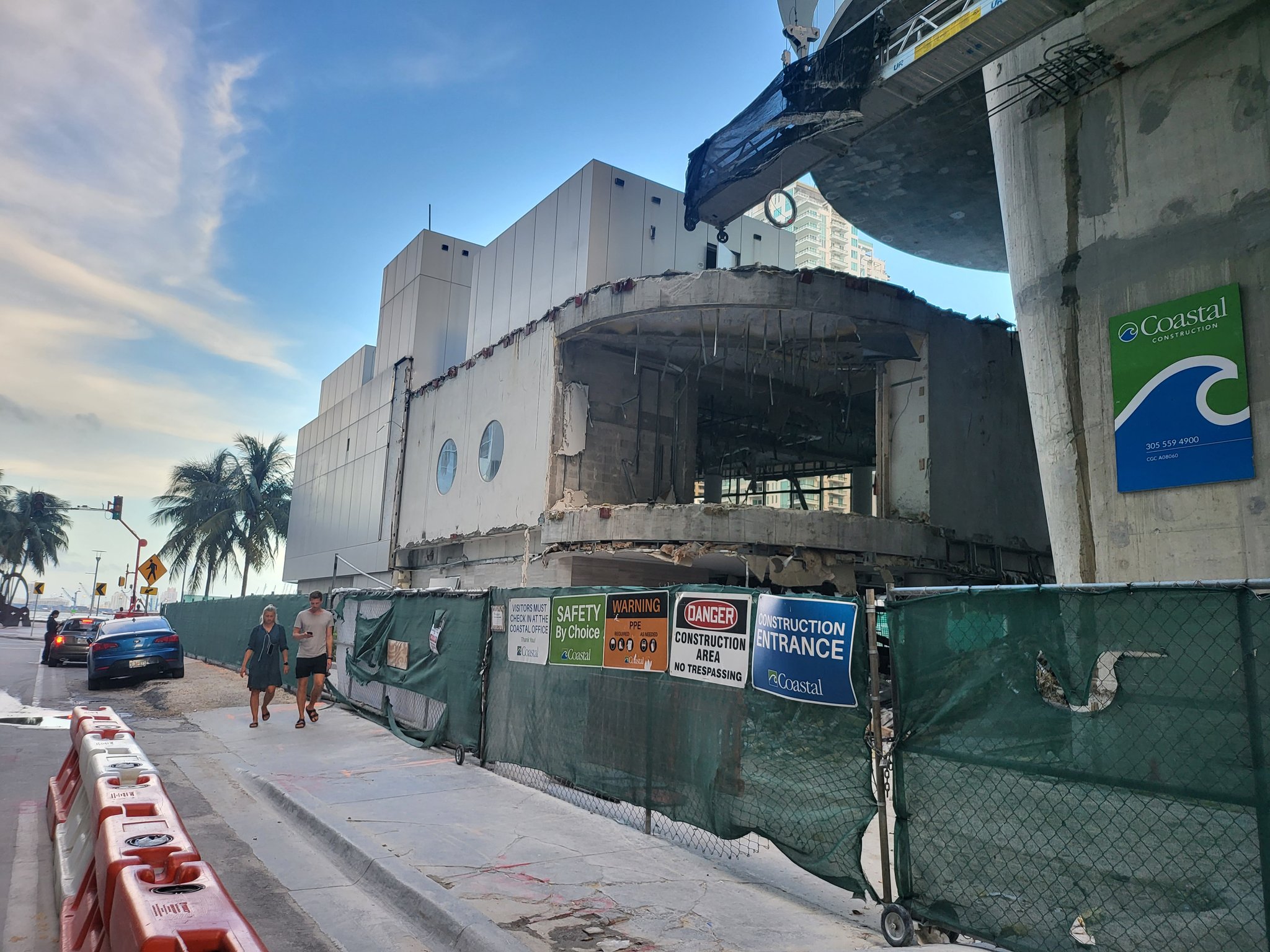 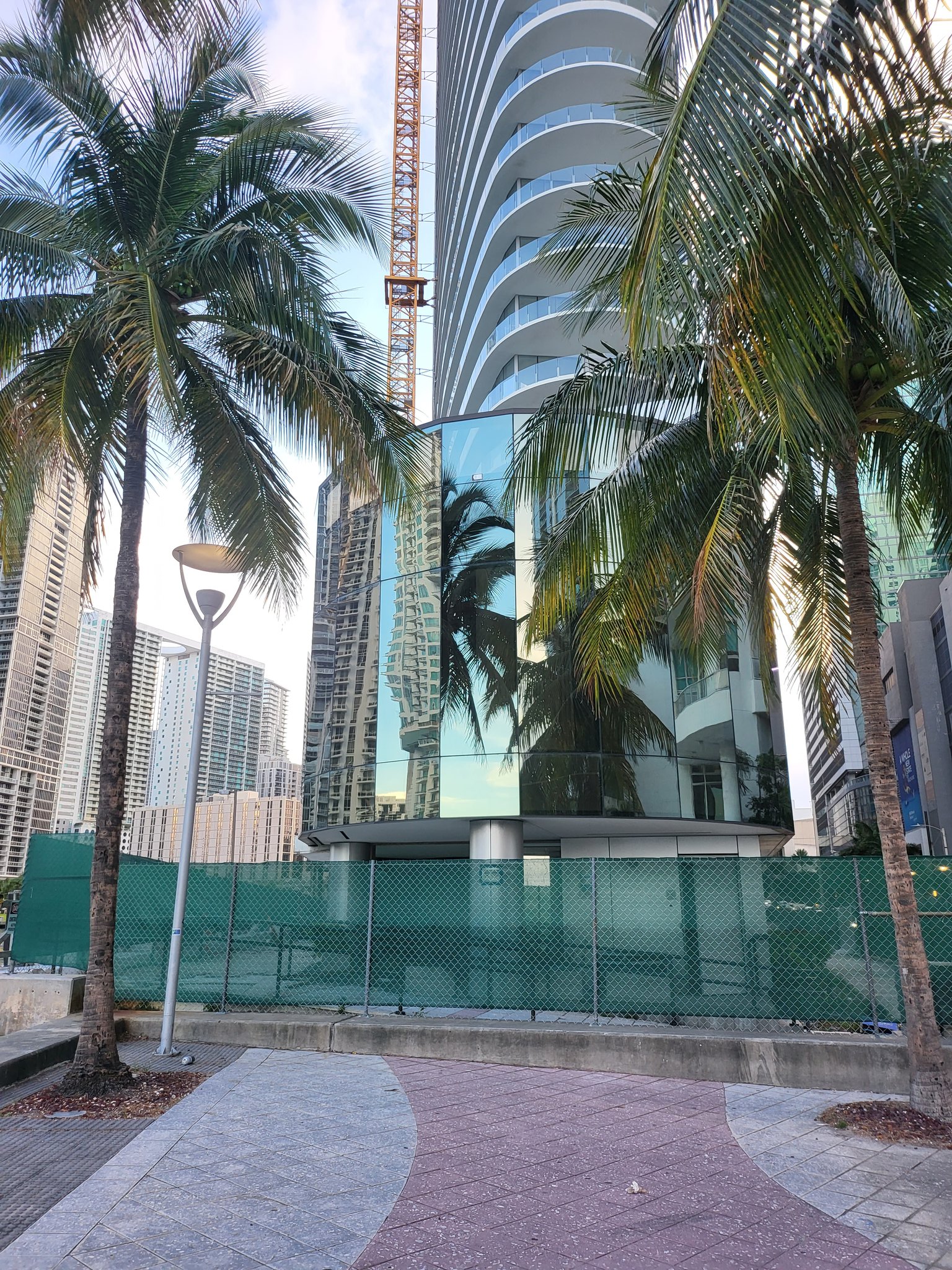 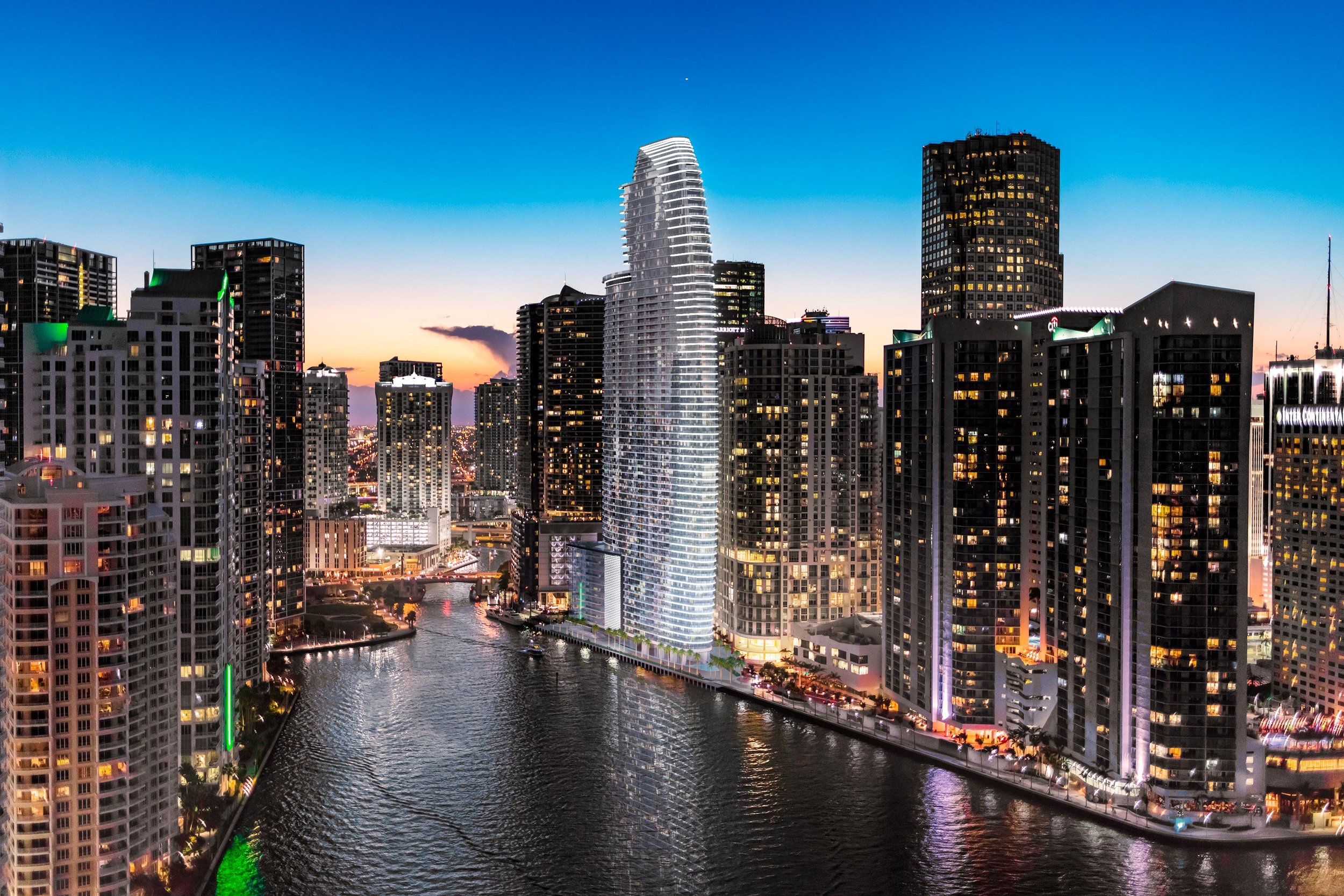