Demolition, Construction Permits Filed At The Hub At Brickell Property

Renderings were unveiled last year for a project on the property known as The Hub at Brickell, after being purchased by a group of investors from Argentina. It isn’t clear if the newly filed permit is retaining the design released last year.

Miami Building Department records show that an application has been filed for a demolition permit. Separately, a permit was just filed to construct a new building on the site.

The demolition plans were filed on March 2. Total demolition of 2,880 square feet is planned, at an estimated cost of $200,000, the permit states.

The new construction plans were filed on June 29.

The new building is planned to rise 3 stories, or 58 feet, and include 11,292 square feet, the permit states. Total hard construction cost is estimated at $5.5 million.

The existing Flatiron sales office was recently repainted black and repurposed as a sales center for the proposed Lofty Brickell condo tower. 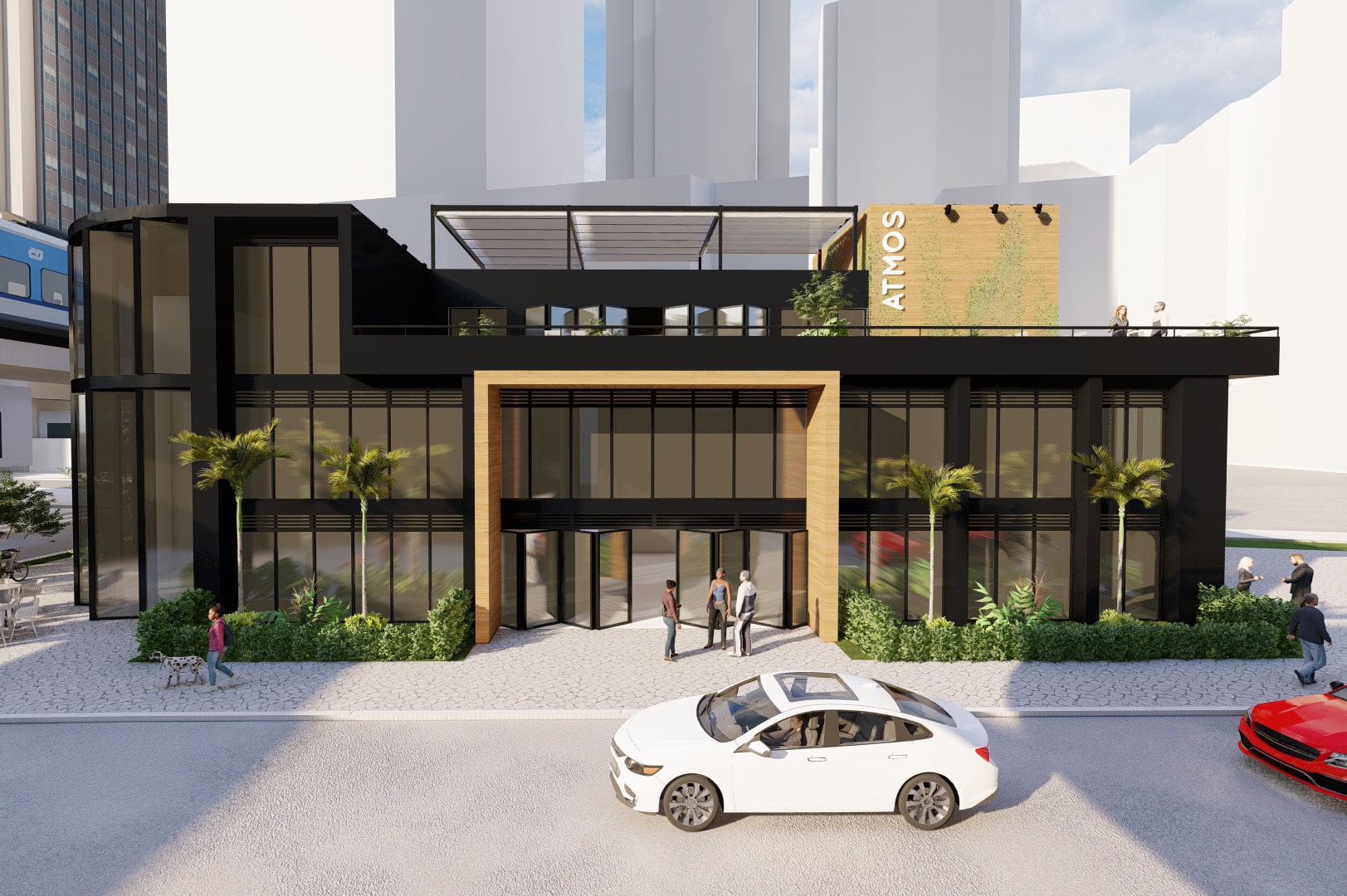 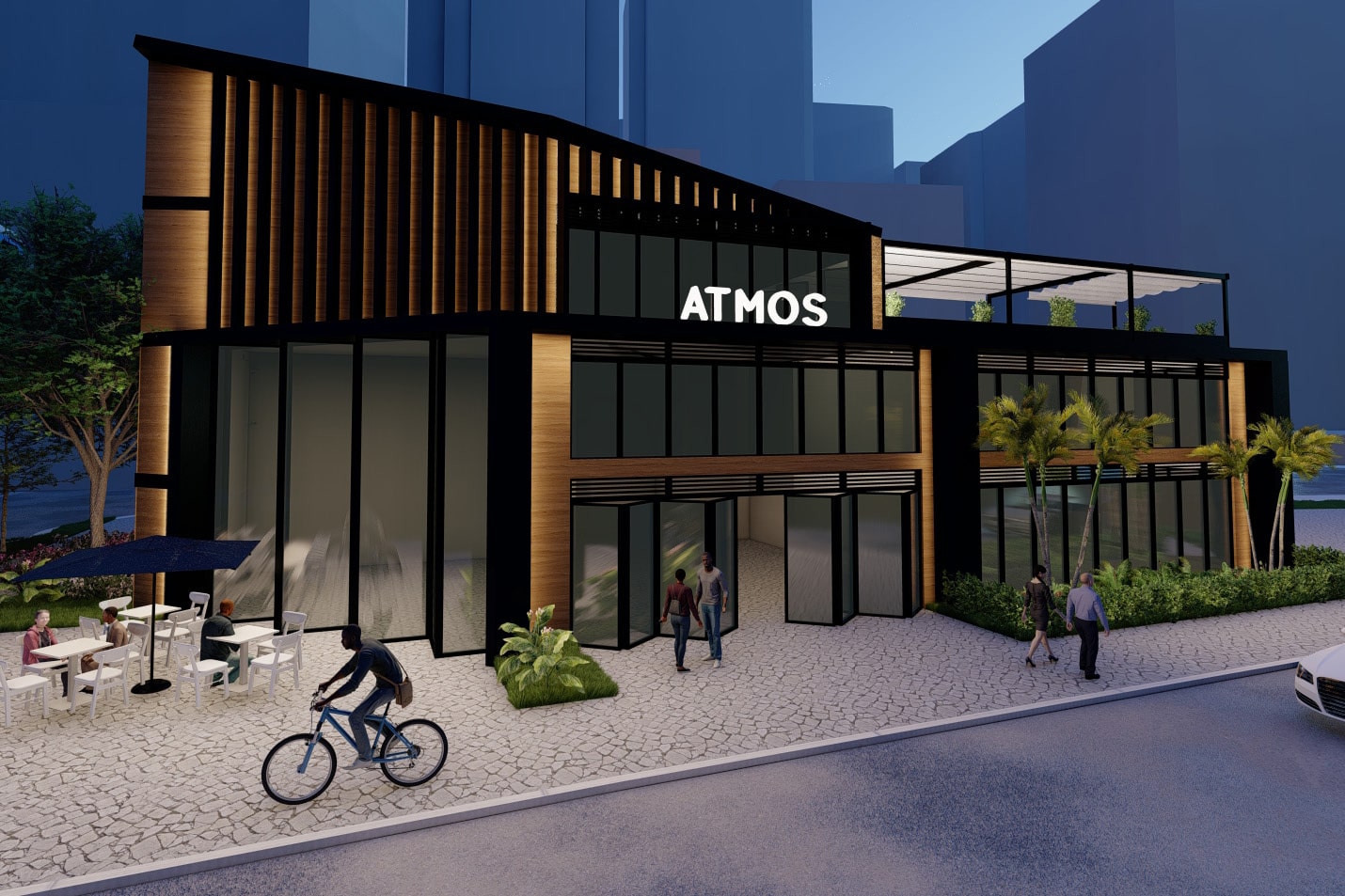 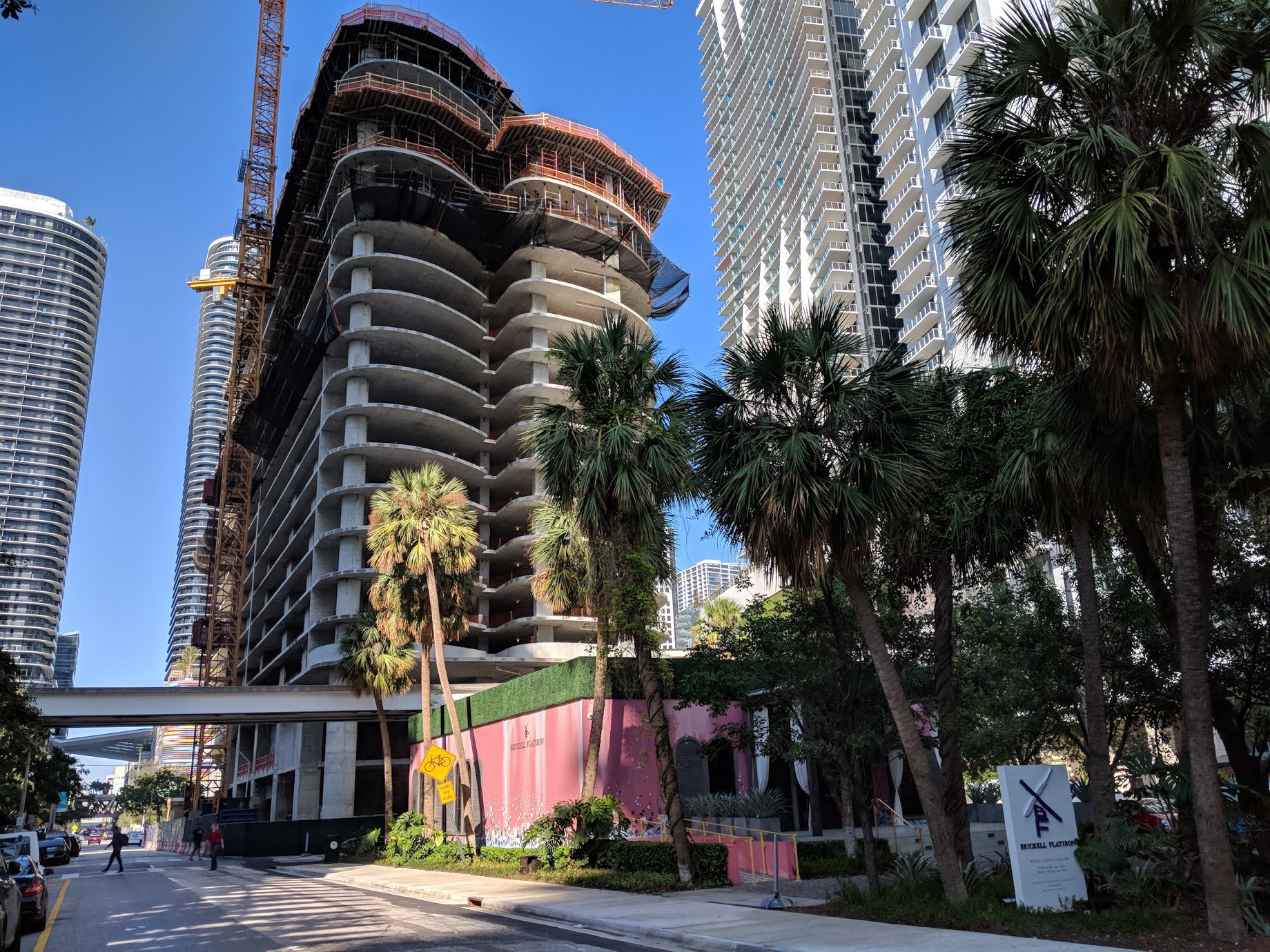 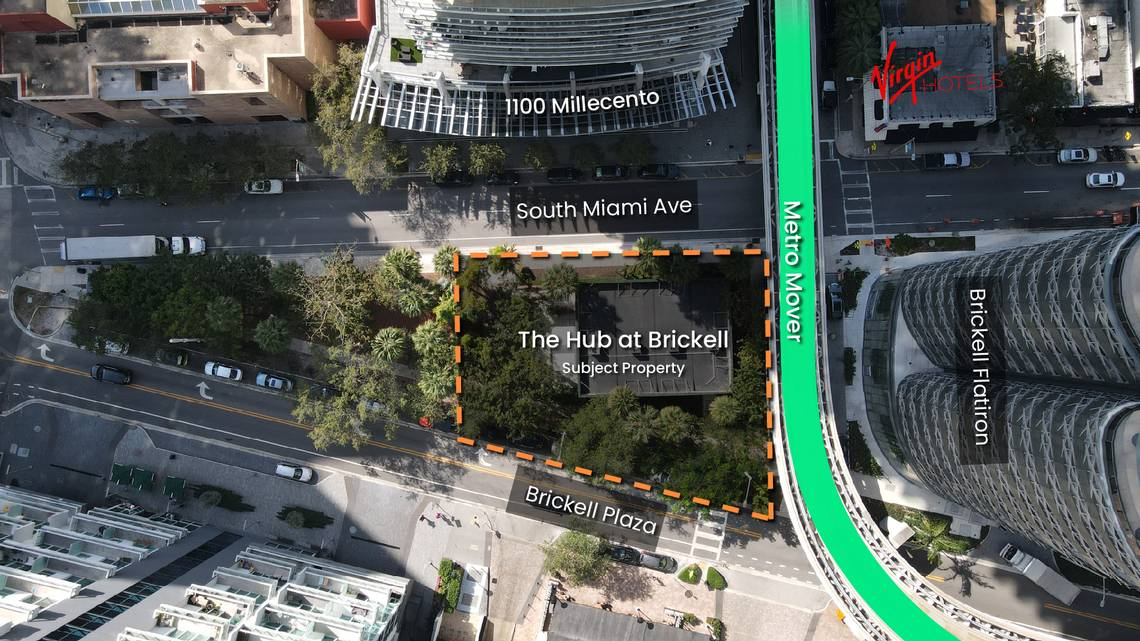