To make way for Miami Worldcenter, a downtown Miami building dating back to 1920 is now being demolished.

The building most recently housed Grand Central nightclub. The club closed in September after being sold to the developers of Worldcenter.

Records show that the city approved a demolition permit on November 16.

The block is referred to as Block G in the Worldcenter master plan. An unnamed developer is planning a twin-tower, 872-Unit project called 7th Street Apartments on the site. 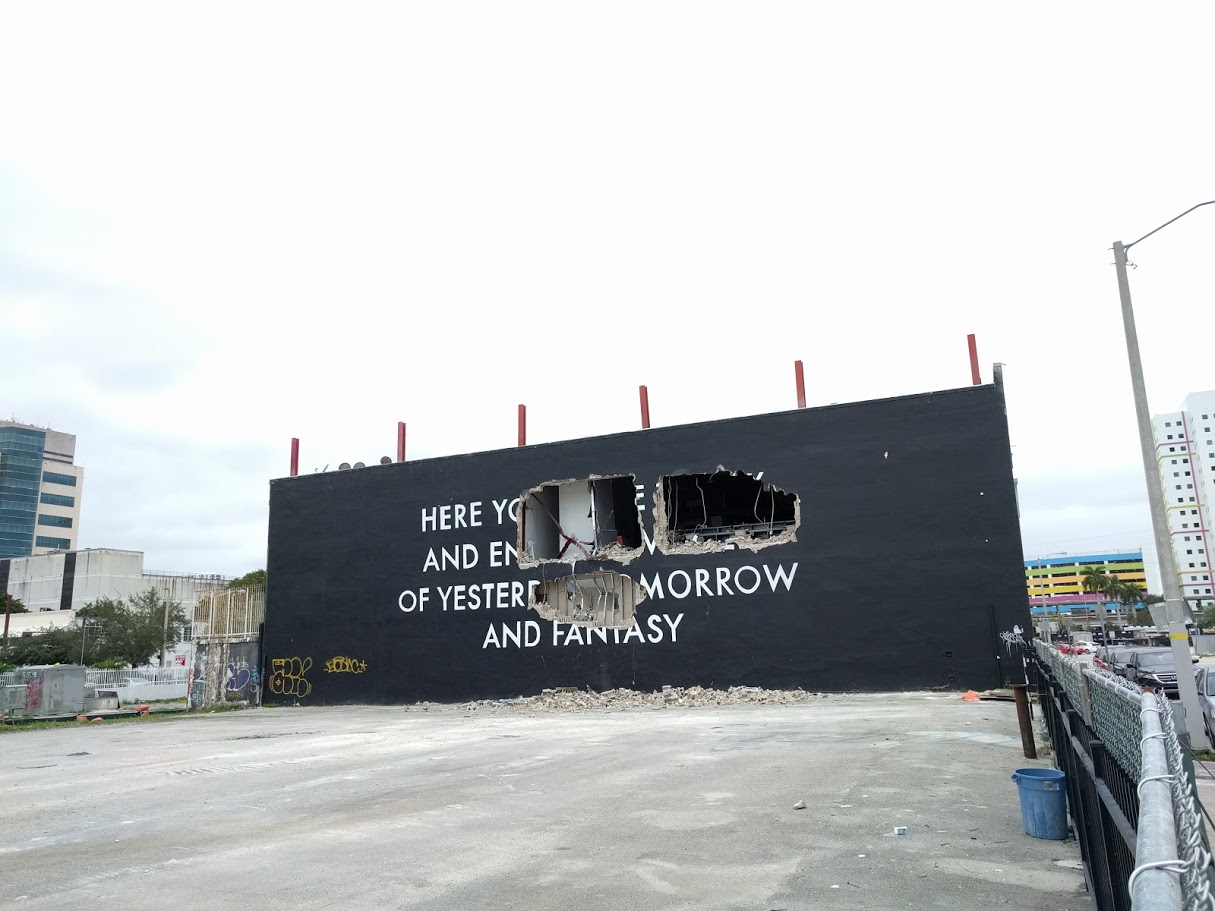 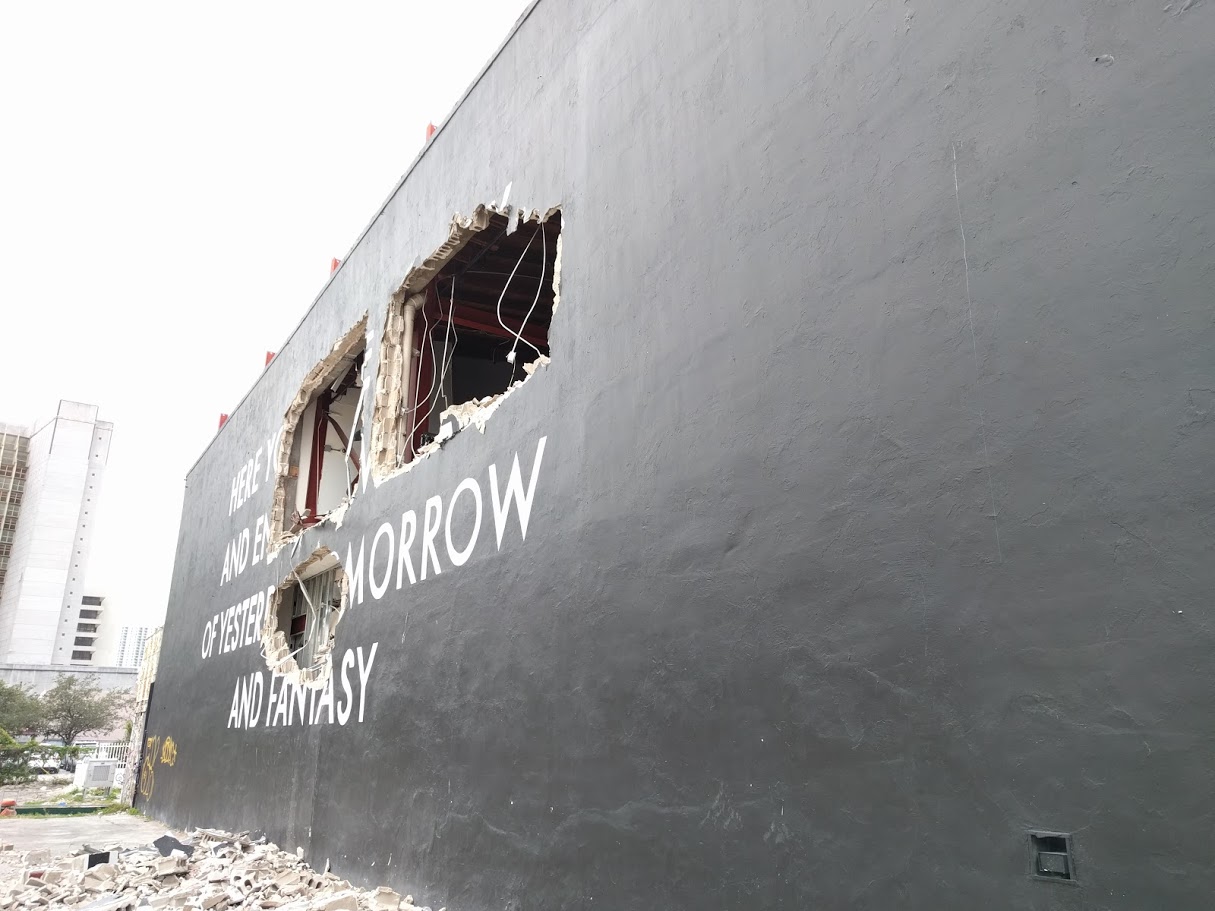 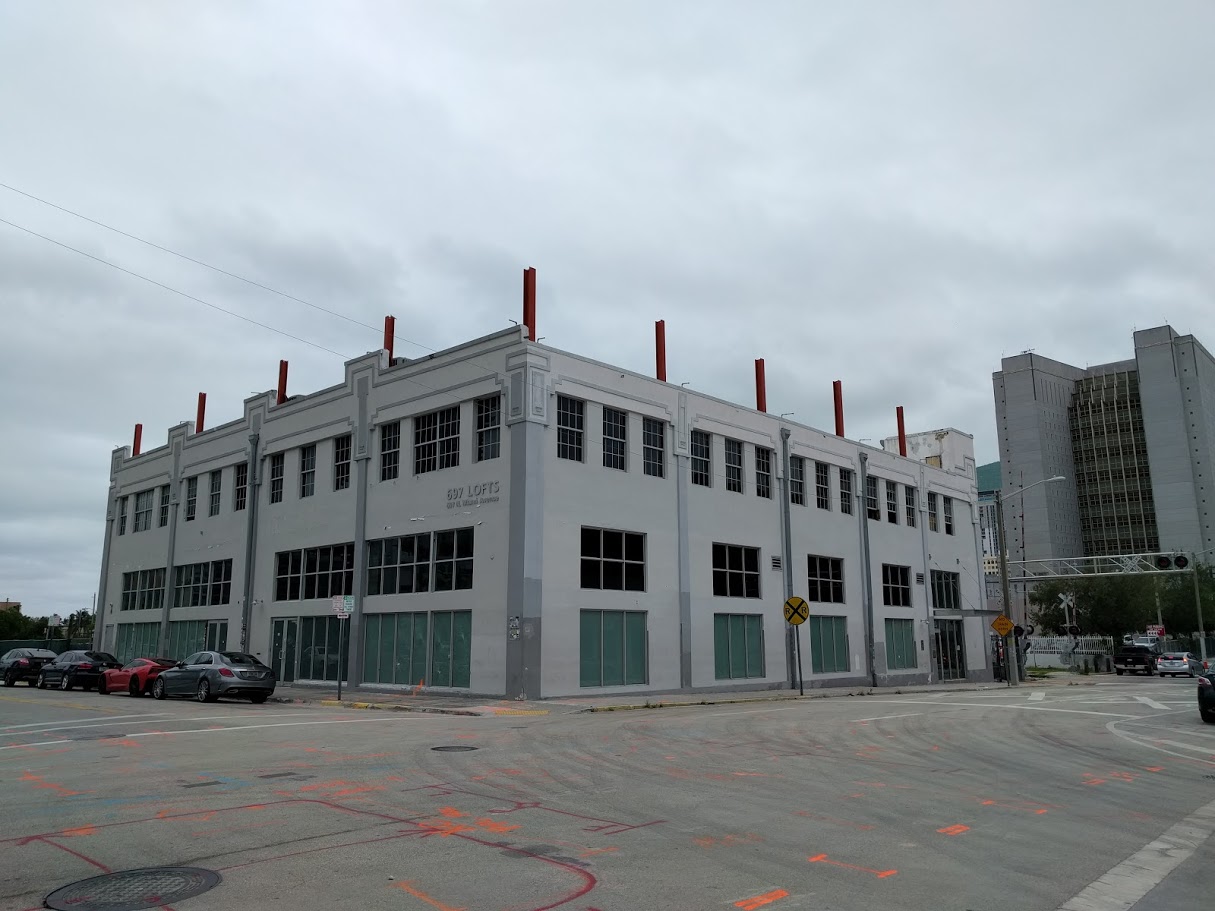 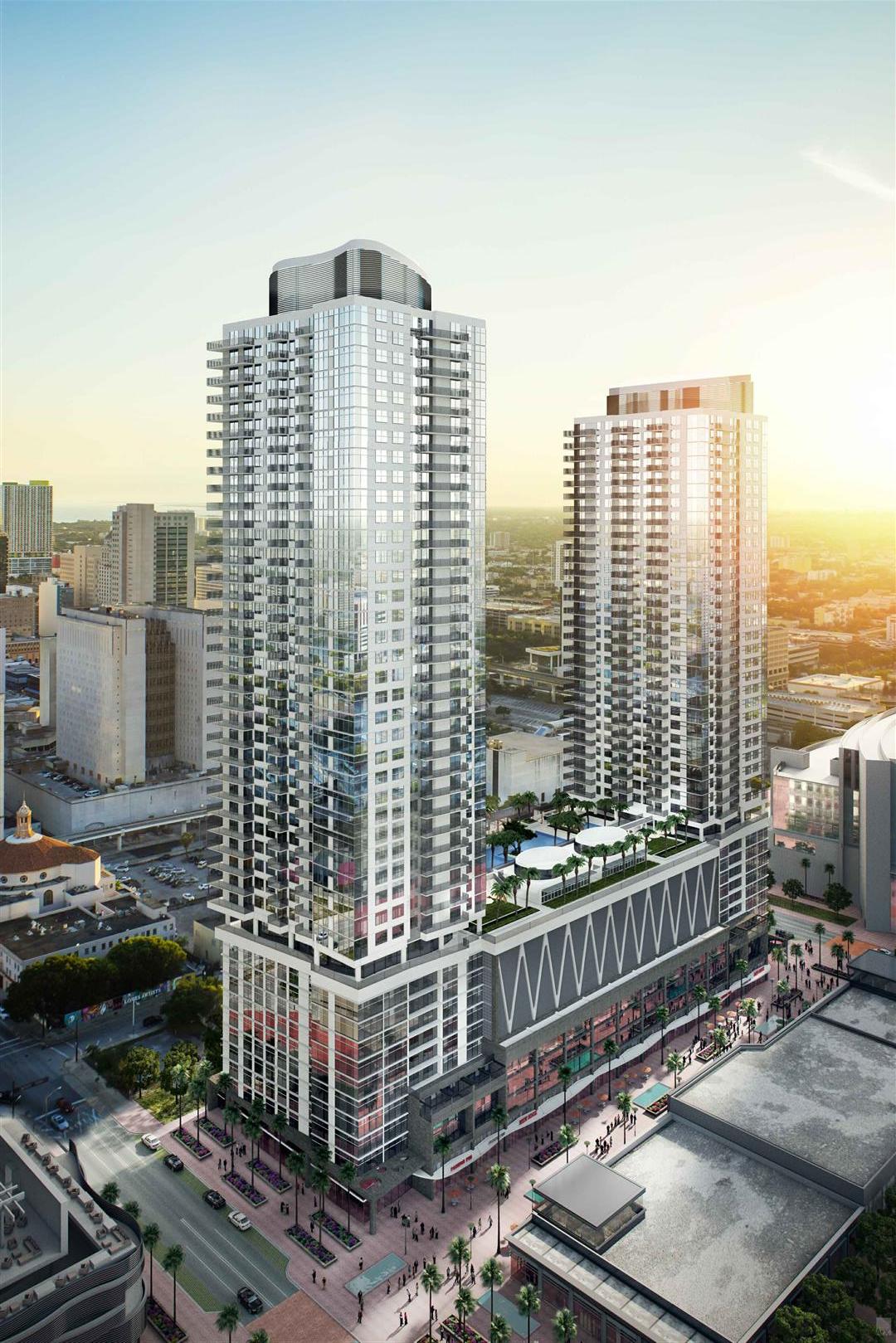