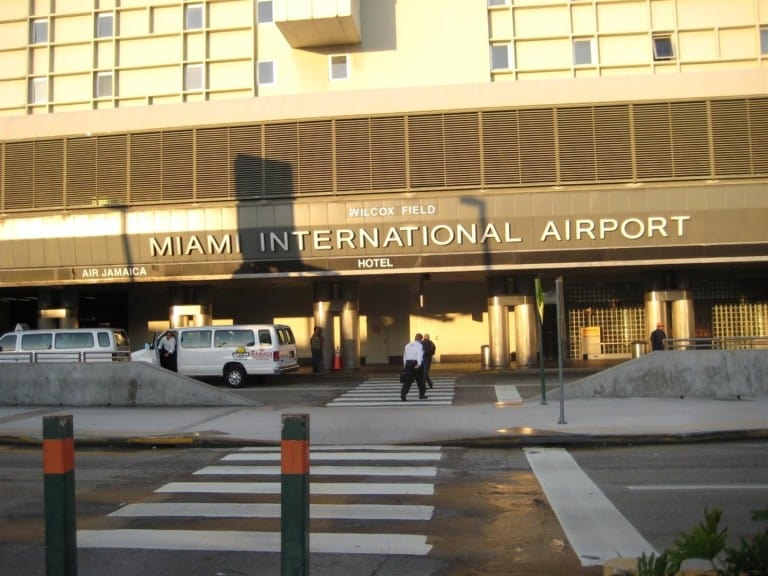 MIA’s Central Terminal has been badly outdated for decades, but Dade Aviation officials plan to keep it around for another 20 years.

According to a recent presentation obtained by TNM, the airport’s demolition schedule for the Central Terminal is as follows:

Between now and the first demolition in 2025, the airport will spend $1.2 billion to keep the crumbling terminal usable, and on “enabling” projects such as new gates and utility work that will allow for demolition.

Most of the building dates back to the 1950s, and parts of the terminal lack infrastructure required in a modern airport. Virtually all of the gates are still in use though, thanks to a shortage of space at MIA.

Why not simply demolish the terminal and rebuild immediately, instead of spending over a billion to keep it viable for decades?

Airport officials say they haven’t properly planned for that. Utilities under the Central Terminal that feed the North and South Terminal need to be studied and relocated, extra gate capacity needs to be secured, and more financial planning is needed.