Newgard Development Group has applied for a demolition permit at the Lofty Brickell site.

City records show that the demolition plans were submitted on October 26.

According to the permit, total demolition of a 20,000 square foot structure currently on the property is planned. A school was housed in the building, among other former uses.

Demolition cost is estimated to be $50,000, the permit states.

TBRC Group LLC is listed as the demolition contractor.

Newgard is planning three towers on the property, with sales already underway for the first.

The three towers will include branded condos, luxury apartments, and a hotel, the developer has said.

Marketing material for the first tower shows that it is tentatively planned to rise 35 stories, or 387 feet, with design by Arquitectonica. It will include condos that can be rented on a short-term basis. 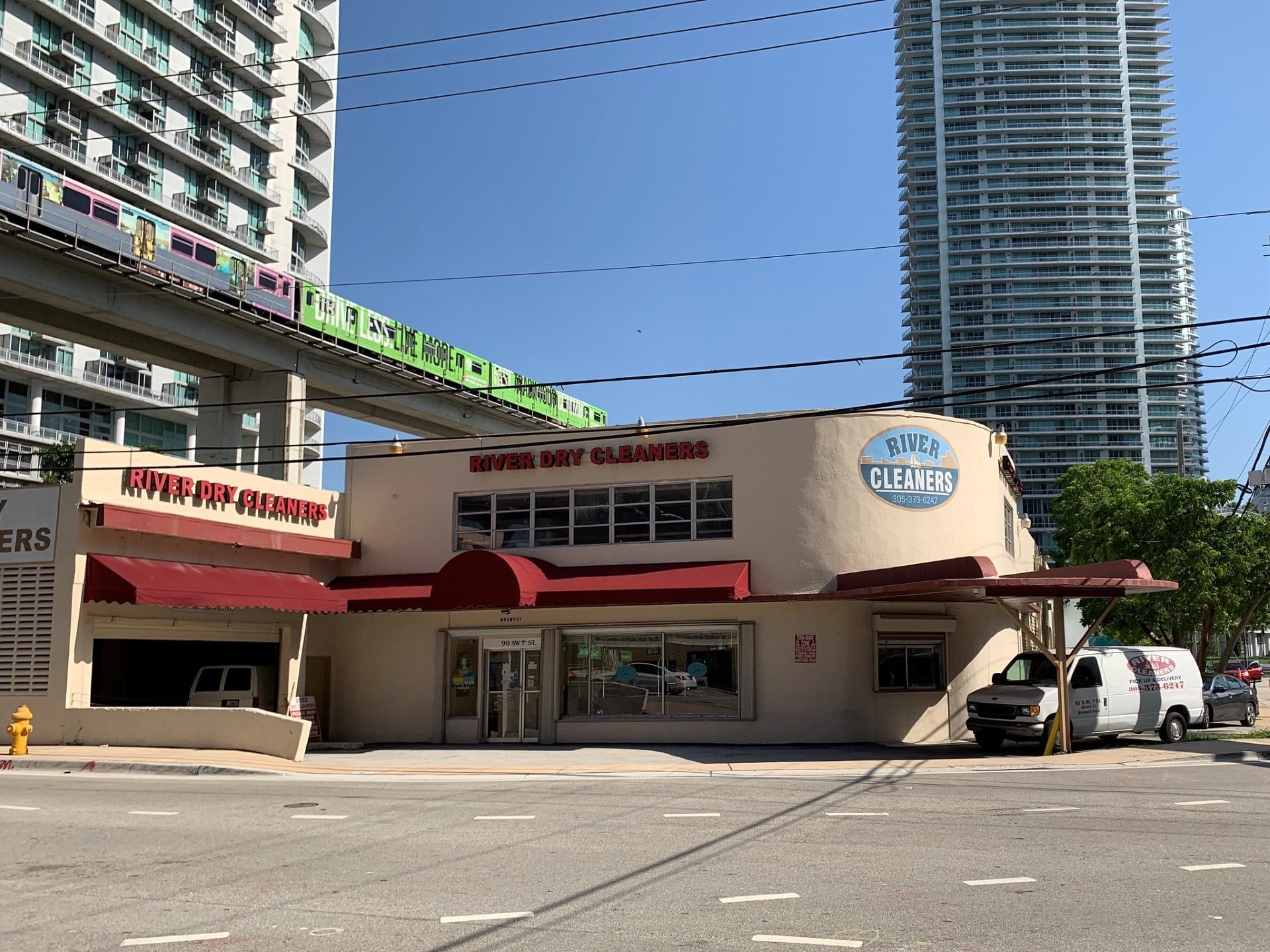 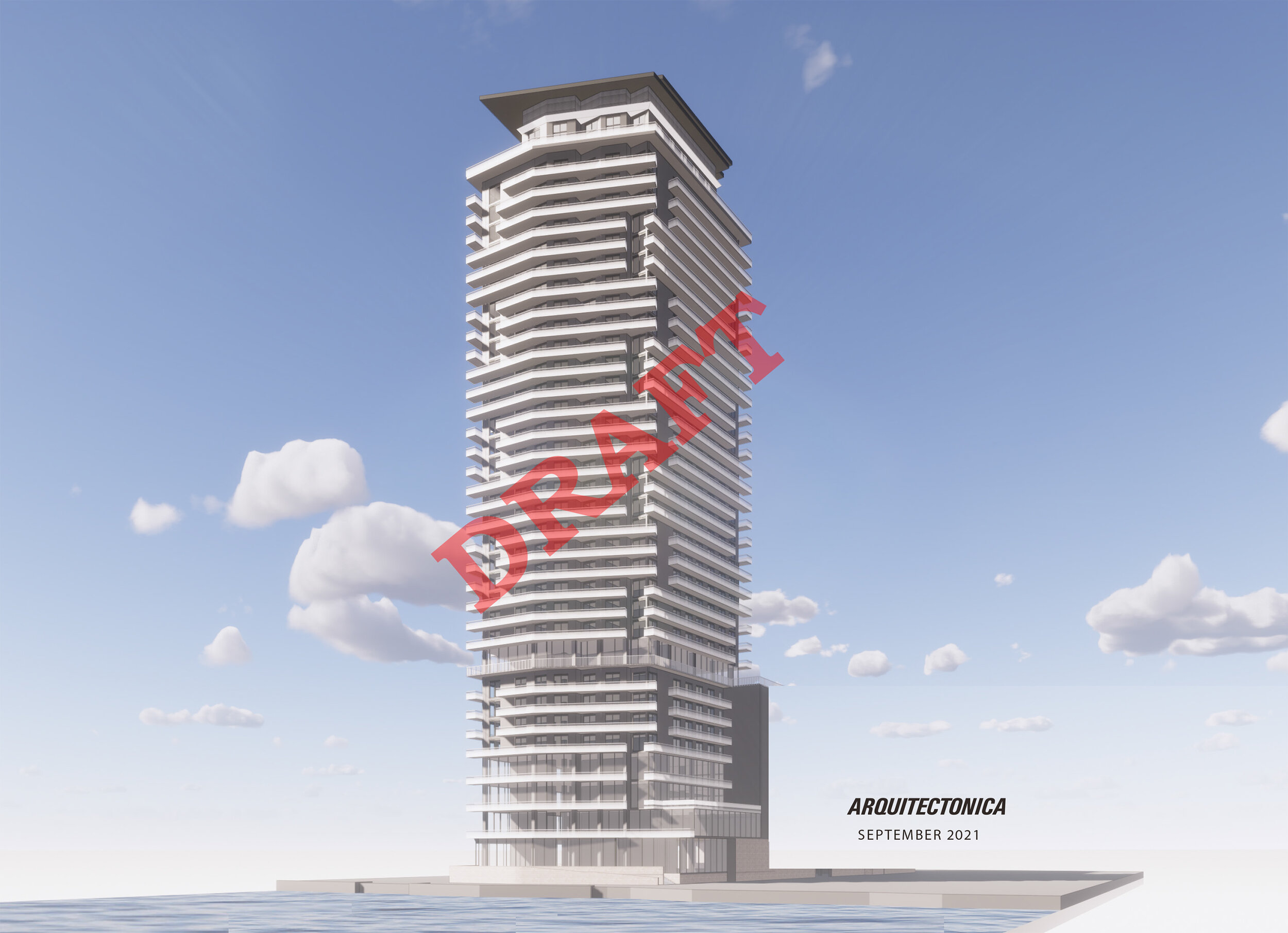 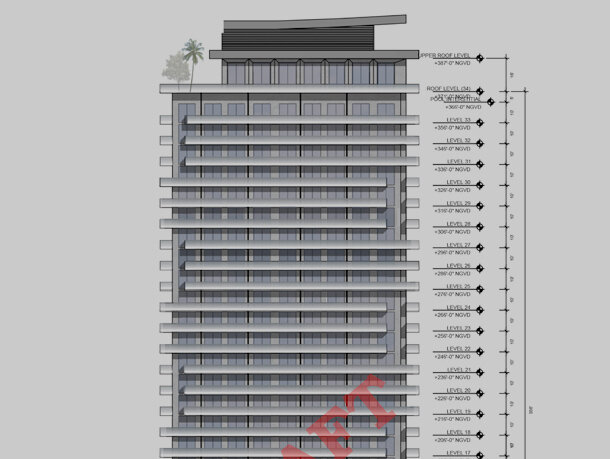