Demolition Permit For Building At Una Site Has Been Activated

Miami’s building department has activated a demolition permit at the site where the 613-foot Una condo tower will be built.

A letter sent last week to the department requested it be reactivated, after having been inactive for years. The permit was last worked in September 2016, and was originally filed in April of that year before moving to inactive status.

The permit calls for total demolition of a 100,000 square foot building at the site. Cost of the demolition is estimated at $150,000.

A separate permit to remove 28 trees was also activated by a letter sent last week. That permit was also last worked in 2016.

Both the demolition permit and the tree permit still need additional work before being approved, however.

A construction permit to begin building the 46-story Una has been applied for but hasn’t received any approvals yet.

Una launched sales in March 2018. It was submitted for UDRB review in September 2018. 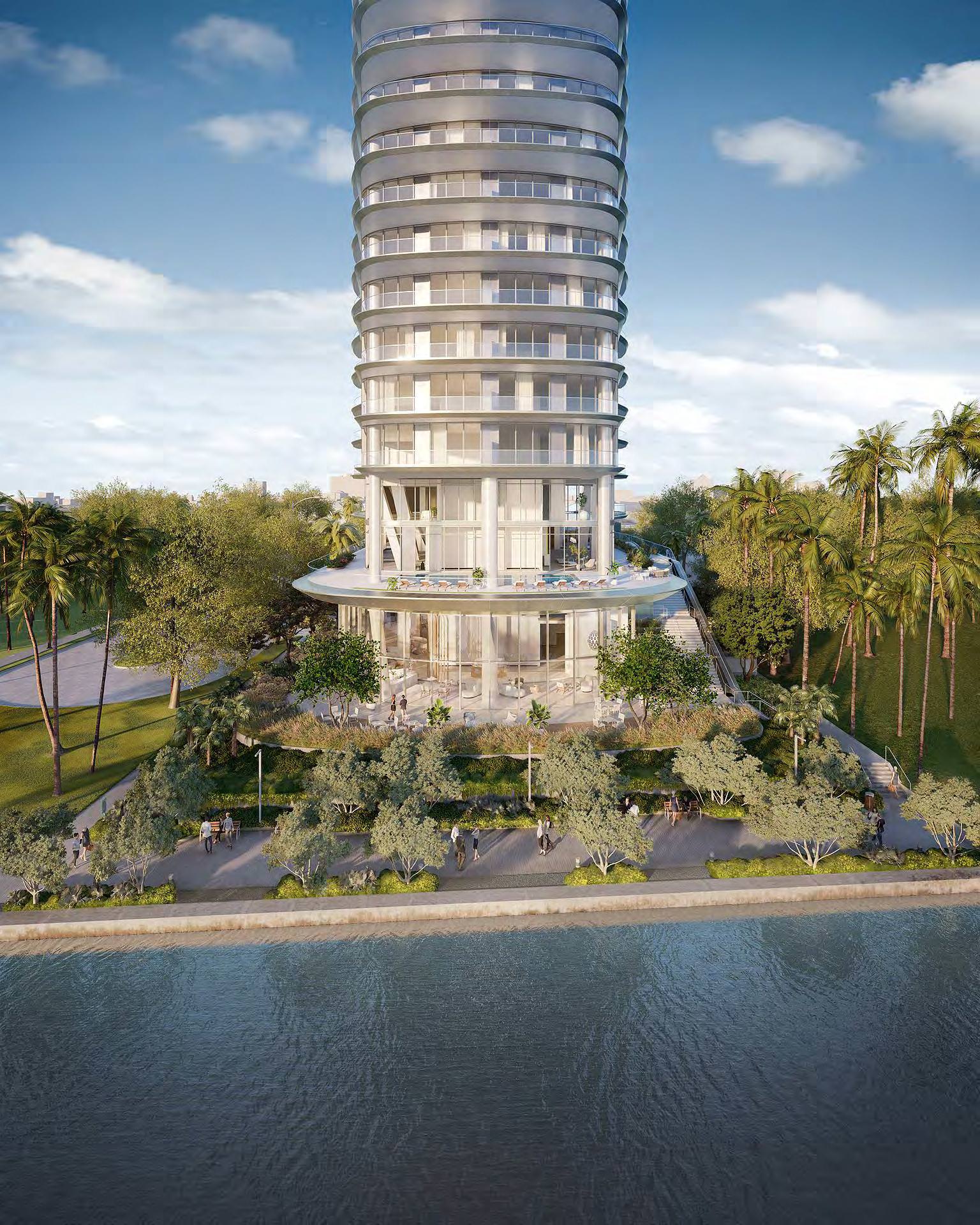 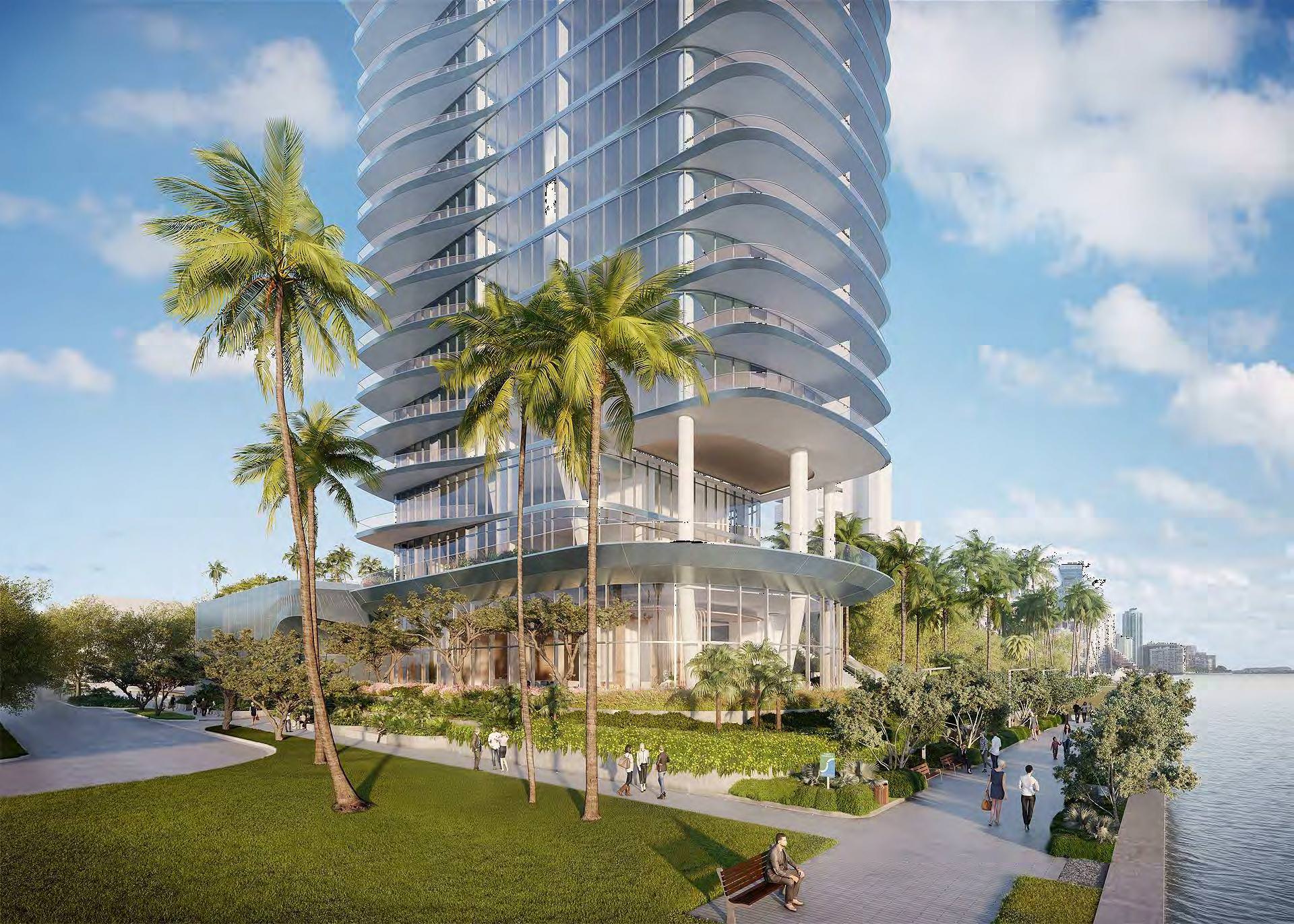