A demolition permit was issued yesterday at the site where the 539-foot Miami Station office and residential tower is planned.

City records show that the demolition permit was approved on February 11. It was pulled by the contractor on February 14 and is now active.

A 5-story concrete shell has been on the property since the mid-2000s, and will be demolished at a cost of $153,930. The BG Group is the demolition contractor.

The Logik office tower was once planned on the site and was halted during construction, leaving the empty concrete shell since then.

Developer Related Group is planning a 41-story tower called Miami Station with the following uses, according to a UDRB filing:

The tower height on the UDRB filing was listed at 459 feet.

Later, Related filed plans with the FAA increasing the project height to 539 feet above ground. It isn’t clear where the new space will be allocated, or how many floors it will now have.

There does not yet appear to be any construction permit pending for the new tower.

ODP is the architect.

There are major new developments either under construction or planned in nearly every direction from the Miami Station site, including Block 55 across the street.

The most recent renderings of Miami Station from ODP: 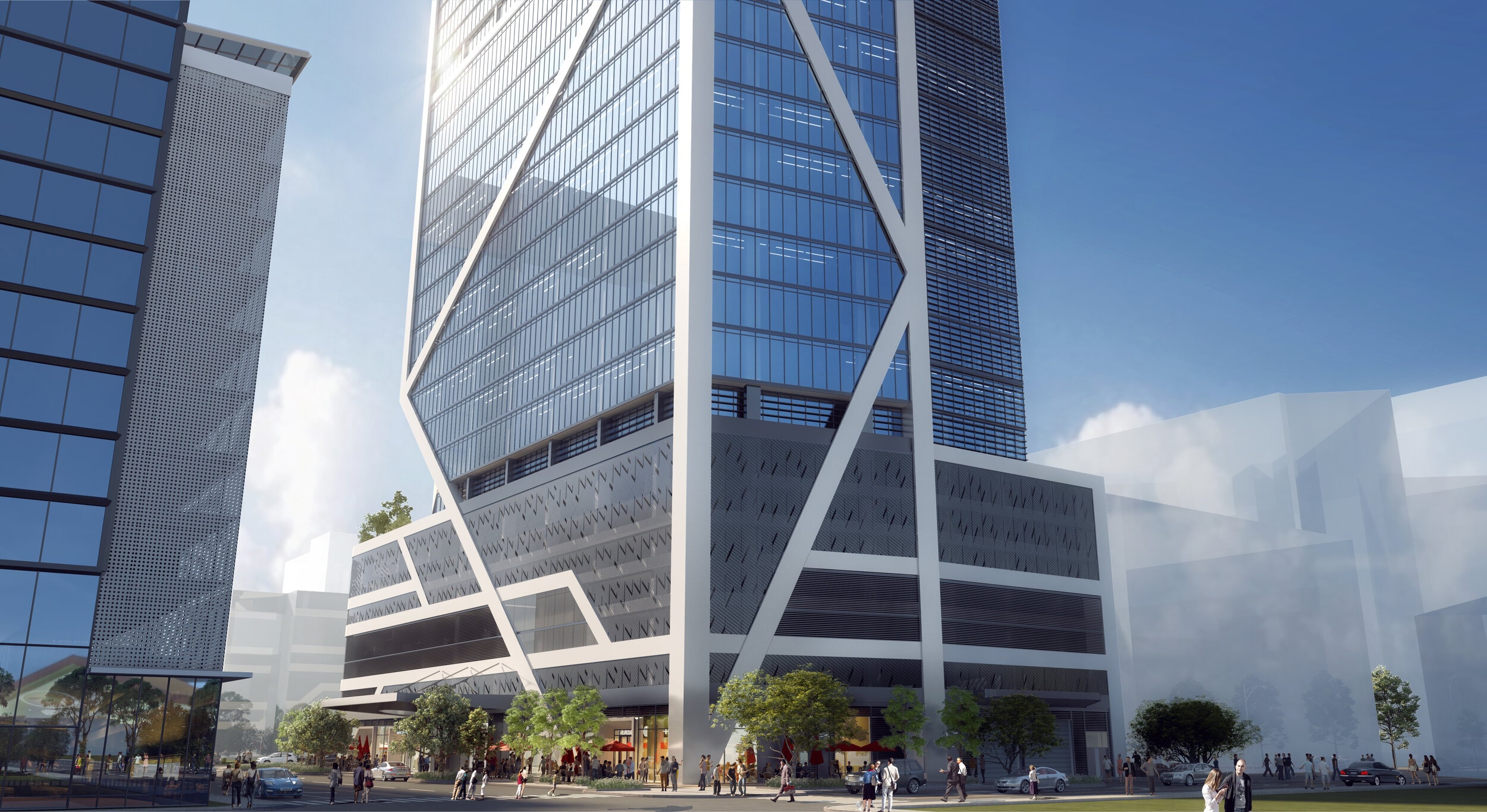 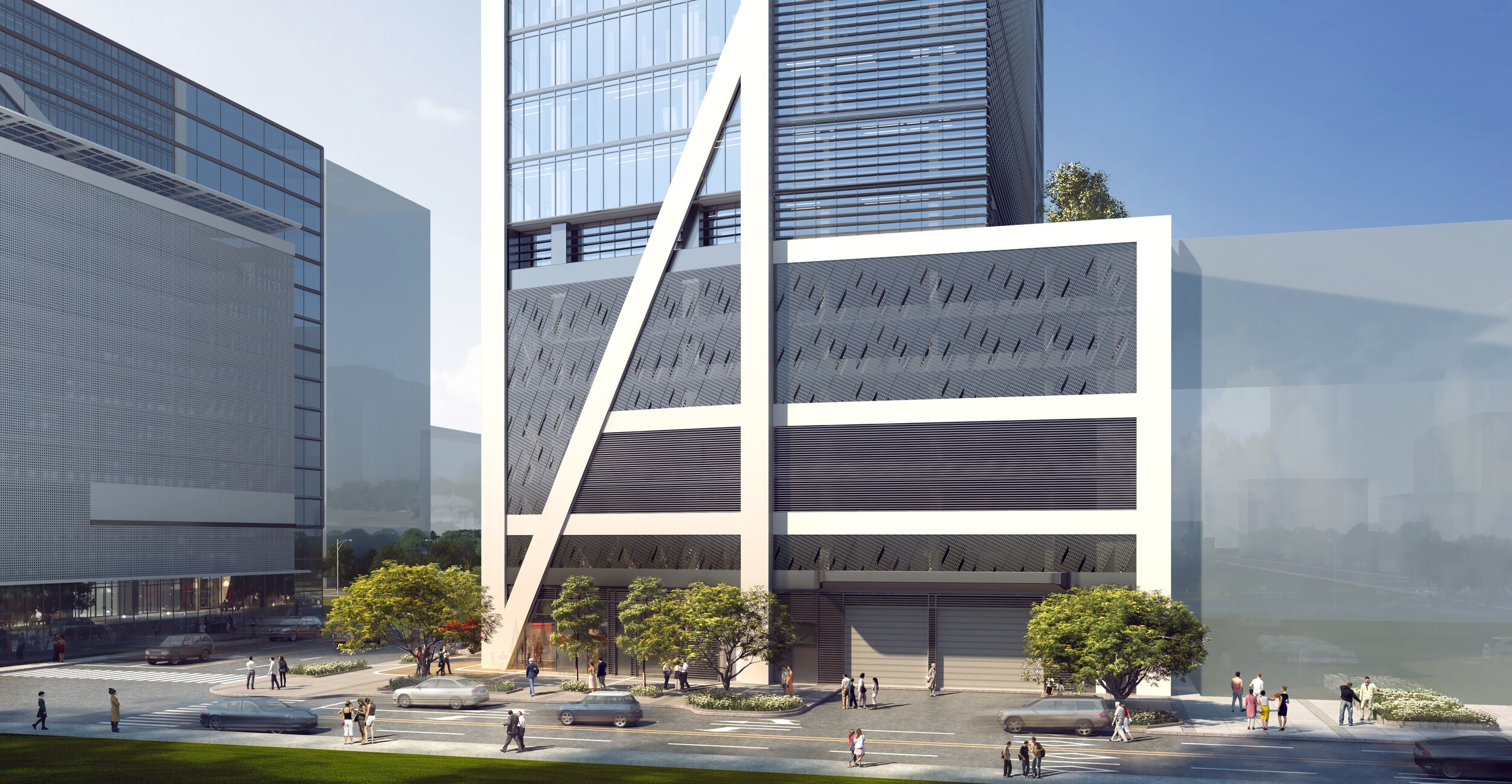 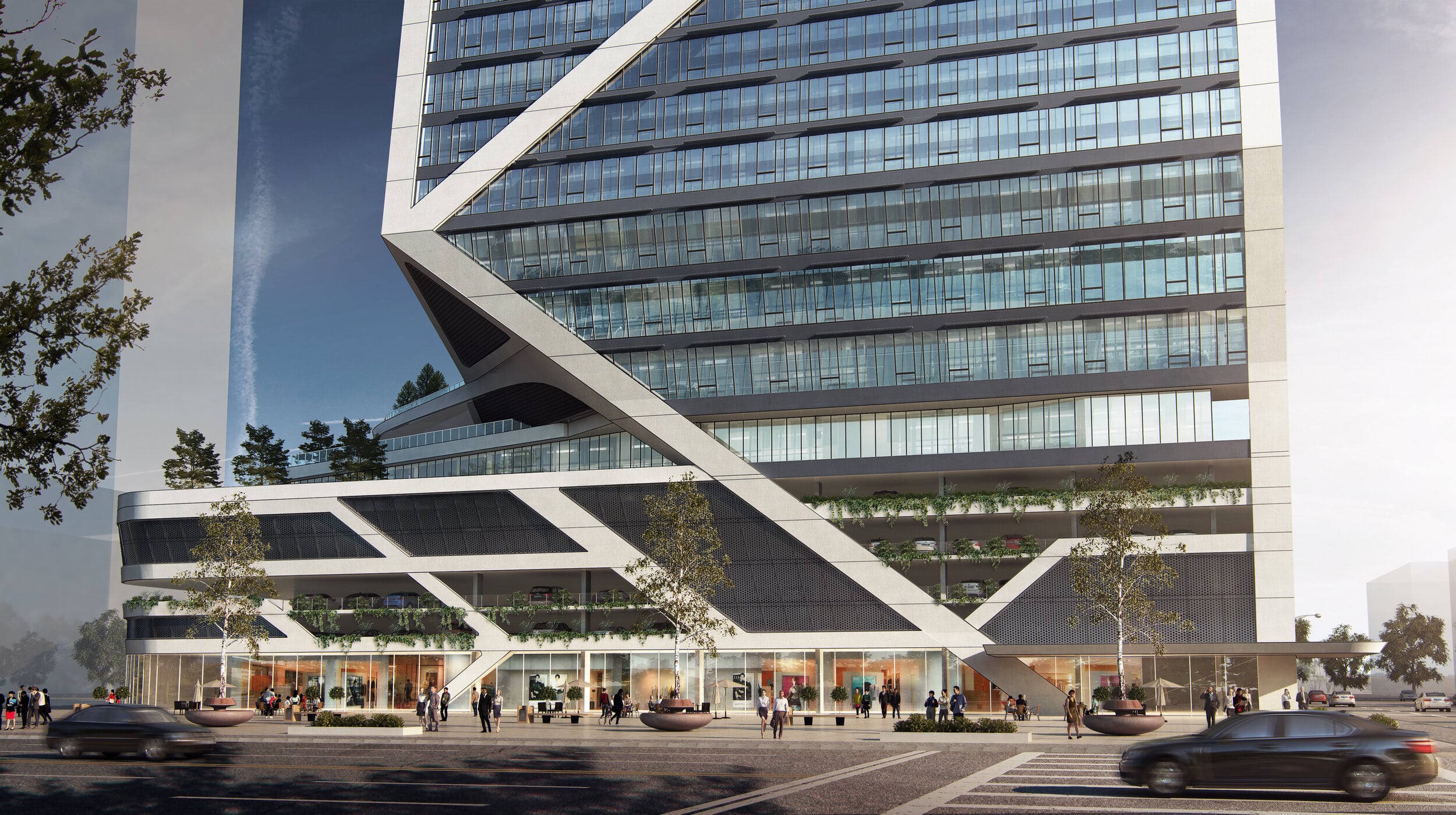 To be demolished – the shell of the former Krystal Tower: 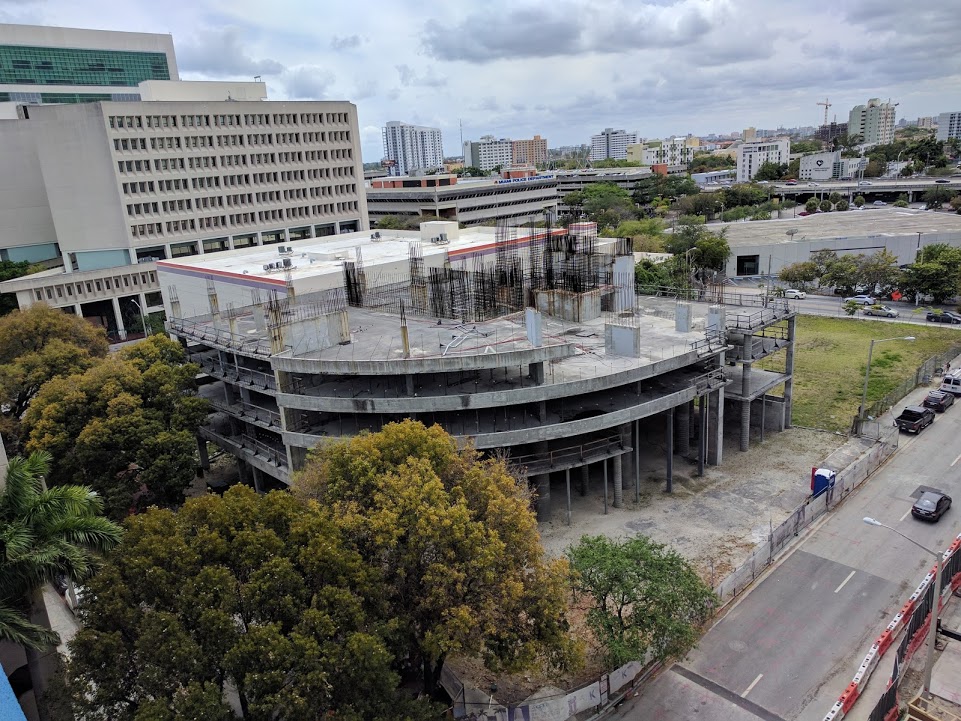