A demolition permit is now pending for the Miami Beach home that Al Capone once lived in.

Building Department records show that a permit for total demolition was applied for on September 28 and is moving through the approval process.

The former Capone home was built in 1922 but was not labeled as architecturally significant.

Previously, Miami Beach made it difficult to demolish homes built before 1942.

Under a new law passed by Florida’s legislature this year and signed by Governor Ron DeSantis in May, the city cannot prevent private homeowners from demolishing their homes, unless they had been previously designated historic. 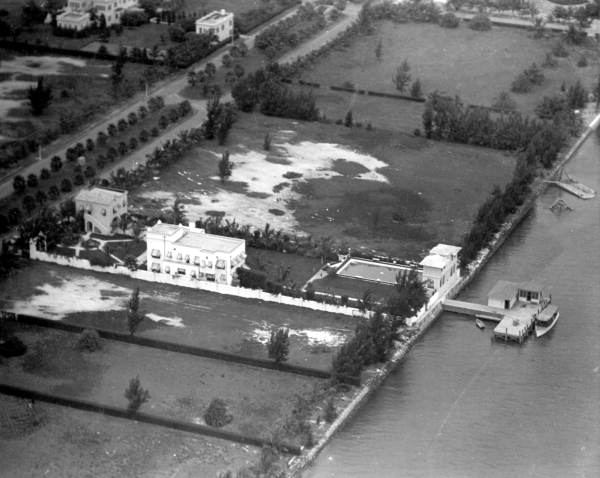 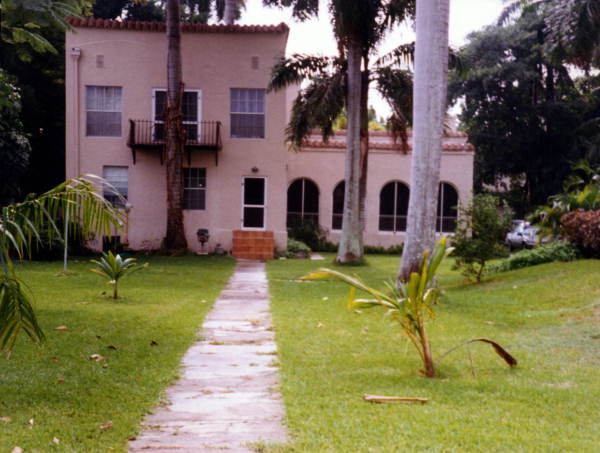