The developers of downtown Miami’s 49-story M-Tower are planning to begin demolition within the next few months.

MPA CEO Alejandra Argudin said at a June 8 meeting of the Off-Street Parking Board Finance Committee that the project is moving.

“I’ve been very involved with them. We talk on a weekly basis, a group of us, getting all the specs that we would like for that garage,” Argudin said. The developers have been “great to work with,” she added.

Argudin said the developers plan to begin demolition by September, and the MPA is now informing customers at the garage.

An affiliate of Lions Group NYC privately owns the land adjacent to the Miami Parking Authority’s Garage 2, and will combine both properties for the new tower.

According to plans from last year, M Tower was planned to rise 49 stories and include:

A demolition permit was applied for in May and continued moving through the approval process last month, Building Department records show.

The garage set to be demolished for M Tower. Melo Group’s Downtown 1st is under construction on the same block: 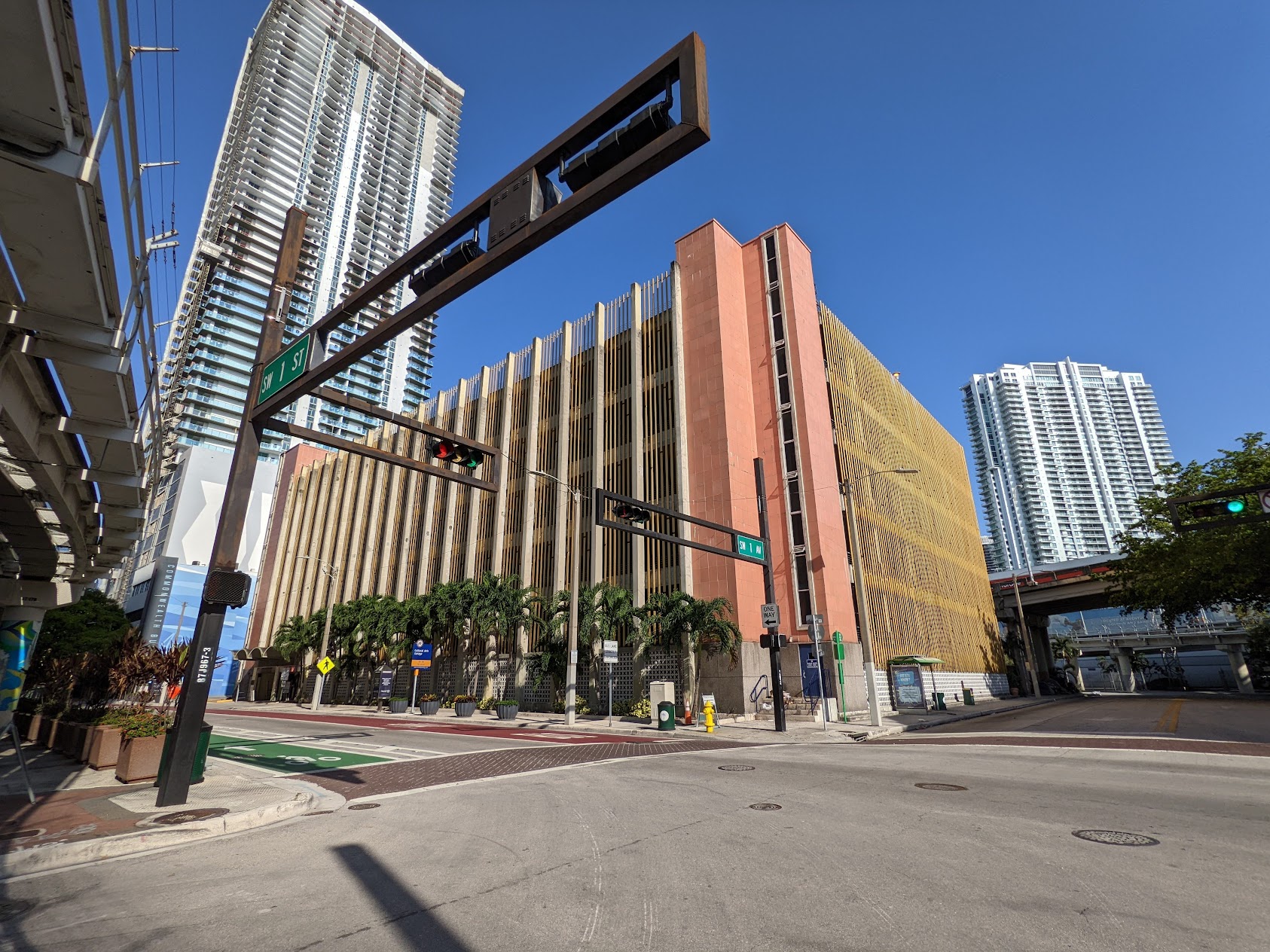 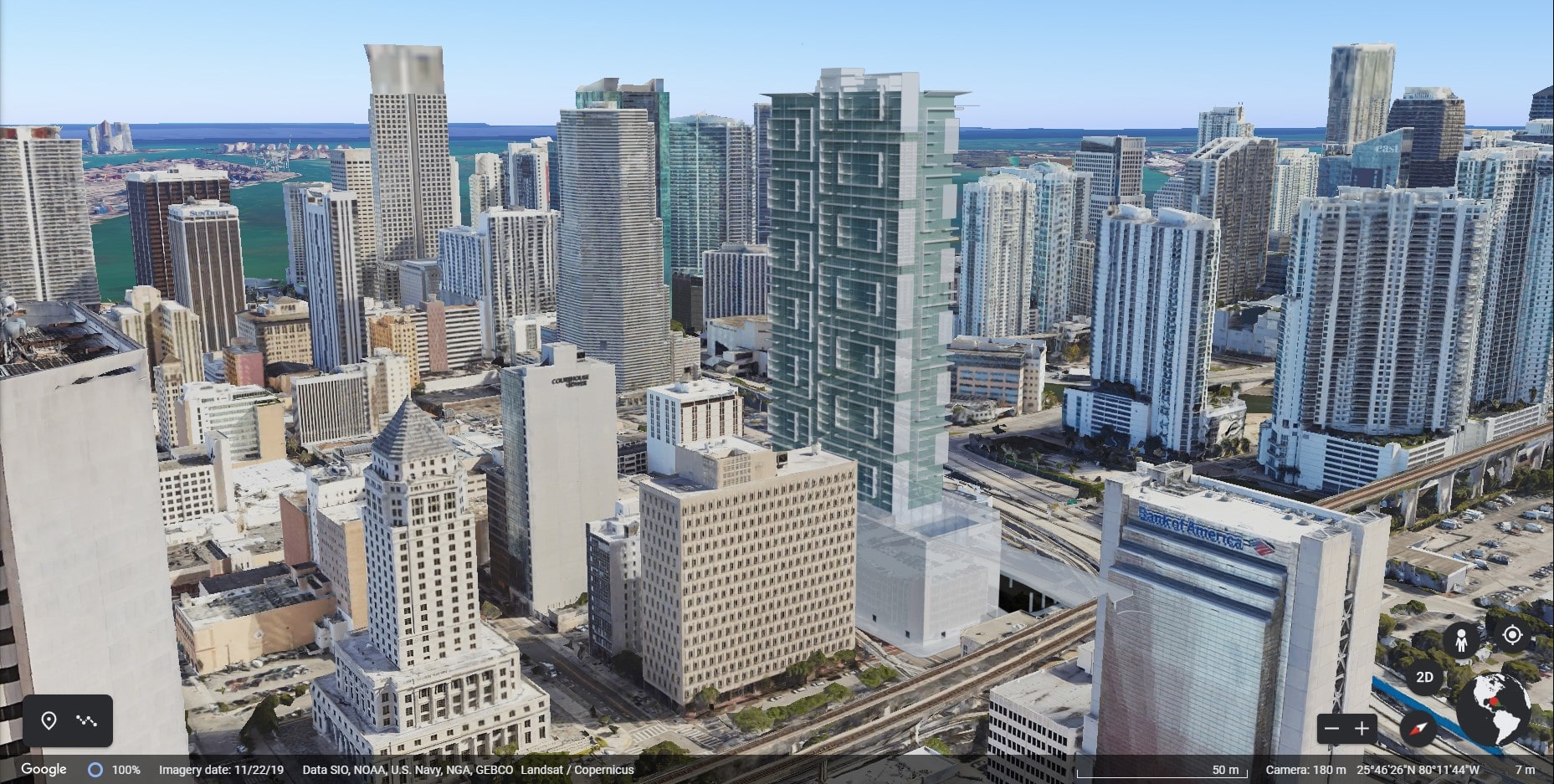 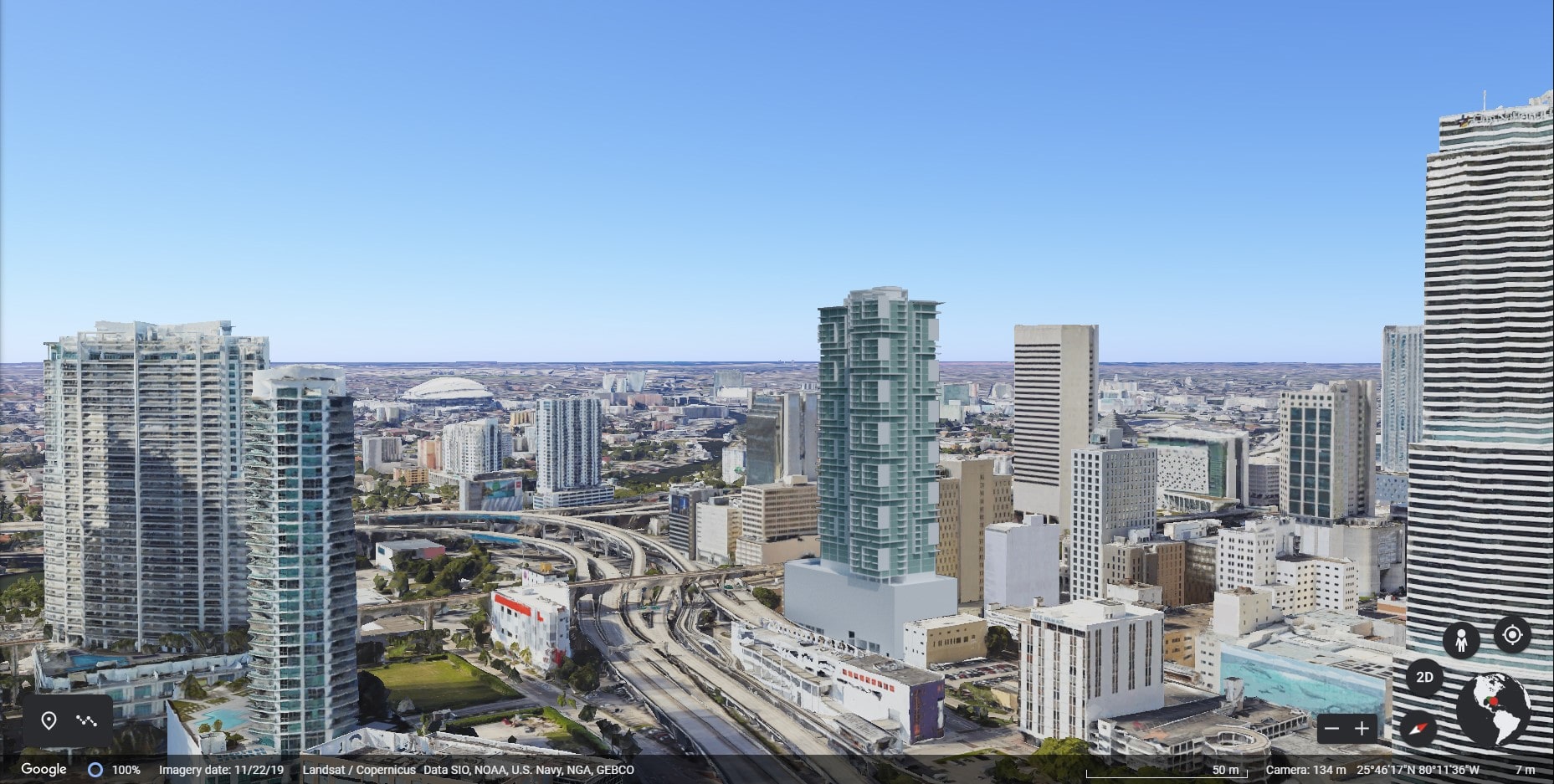 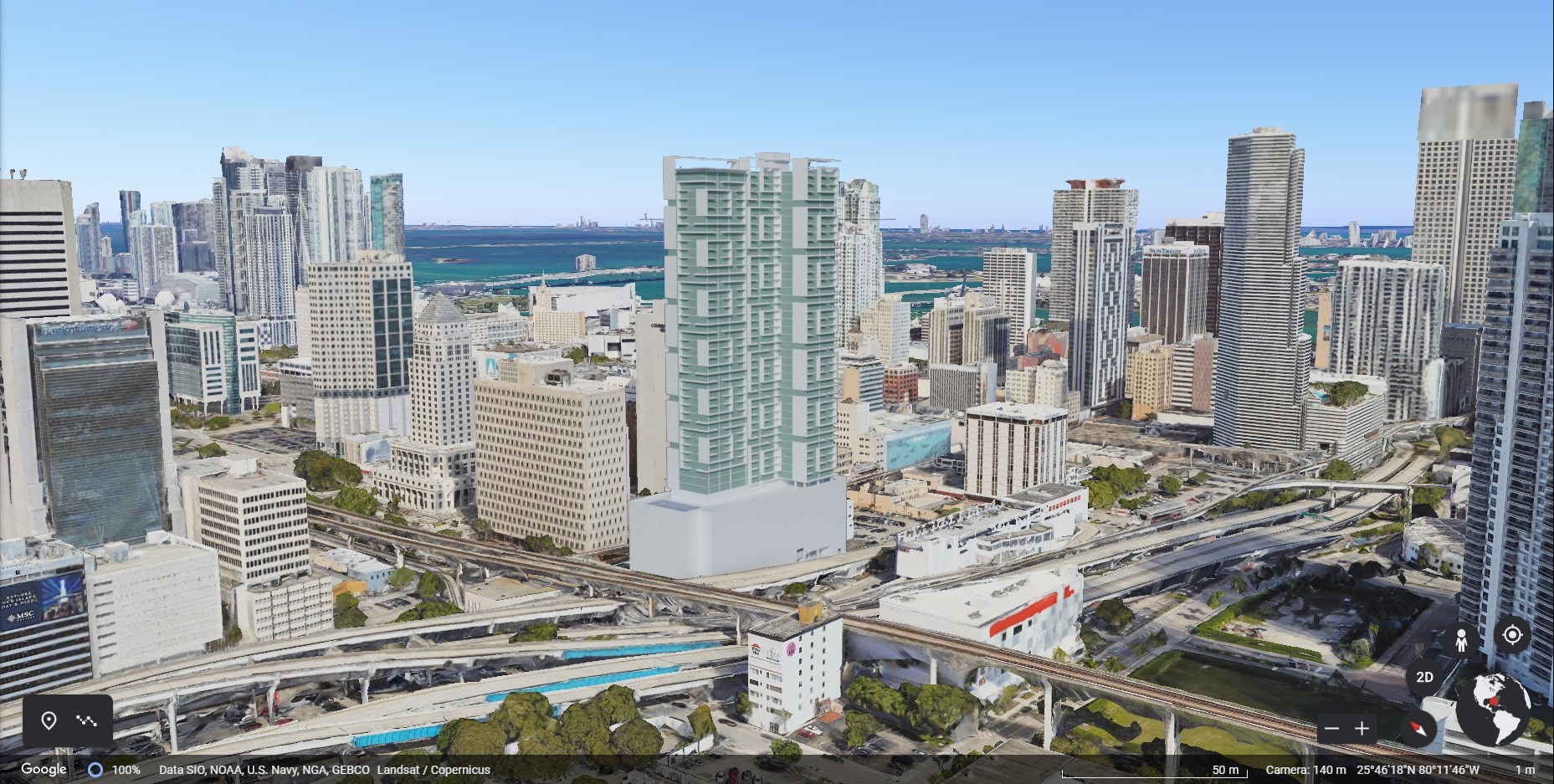