Brickell’s The Babylon Apartments is being demolished.

The building was the subject of a preservation battle, and was designated historic in 2016. That decision was overturned by Miami commissioners earlier this year.

Built in 1982, it was the first commercial building designed by Arquitectonica.

According to city records, a permit for total demolition was approved last month and has been pulled by a contractor. A Notice of Commencement was also filed on February 15, indicating the start of demolition. 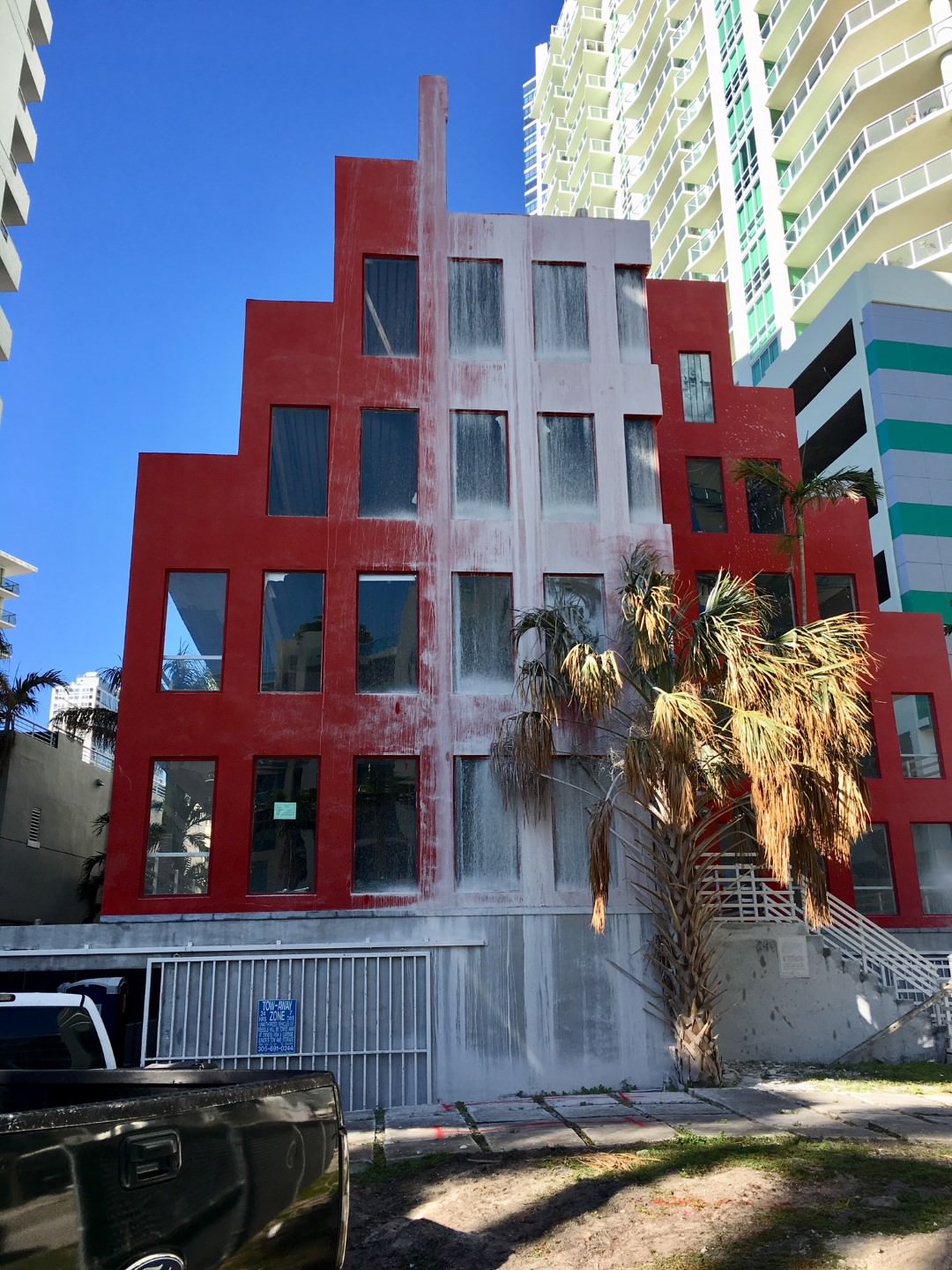 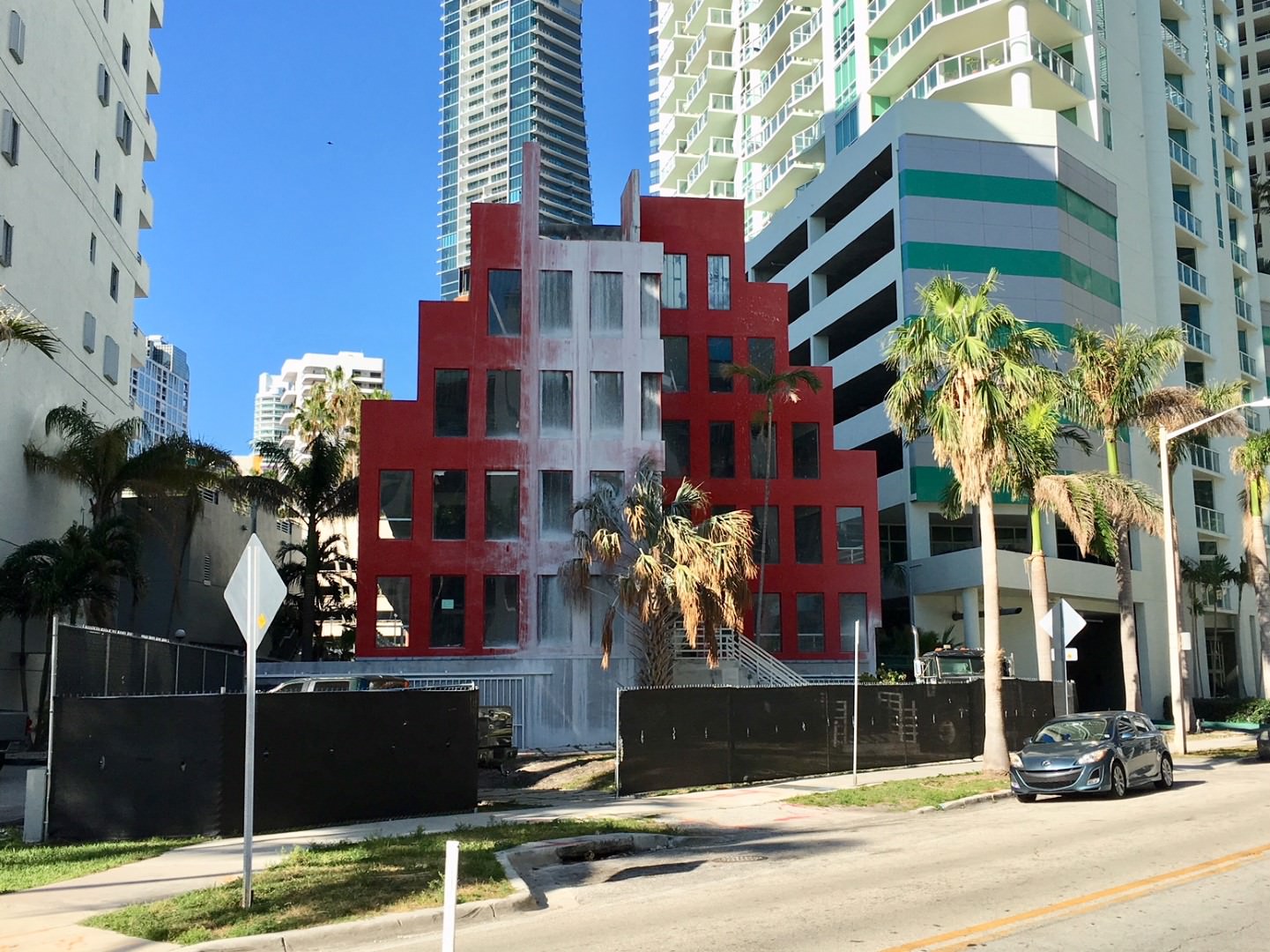