Demolition is now underway at the Edgewater Collective property at 1900 Biscayne property, according to a tweet from Ryan RC Rea.

Edgewater Collective is planned to have three towers, including two at 1900 Biscayne and one at 2000 Biscayne.

Developer Kushner says it will be a “megaproject.” A total of 1,299 luxury rental apartments are planned, along with 24,000 square feet of retail.

Vertical construction is already underway on the first tower at 2000 Biscayne.

There does not yet appear to be a construction permit pending for the second two towers.

City records show that multiple demolition permits have been issued at the 1900 Biscayne property, including for several structures dating back to 1917, 1924, and 1928. 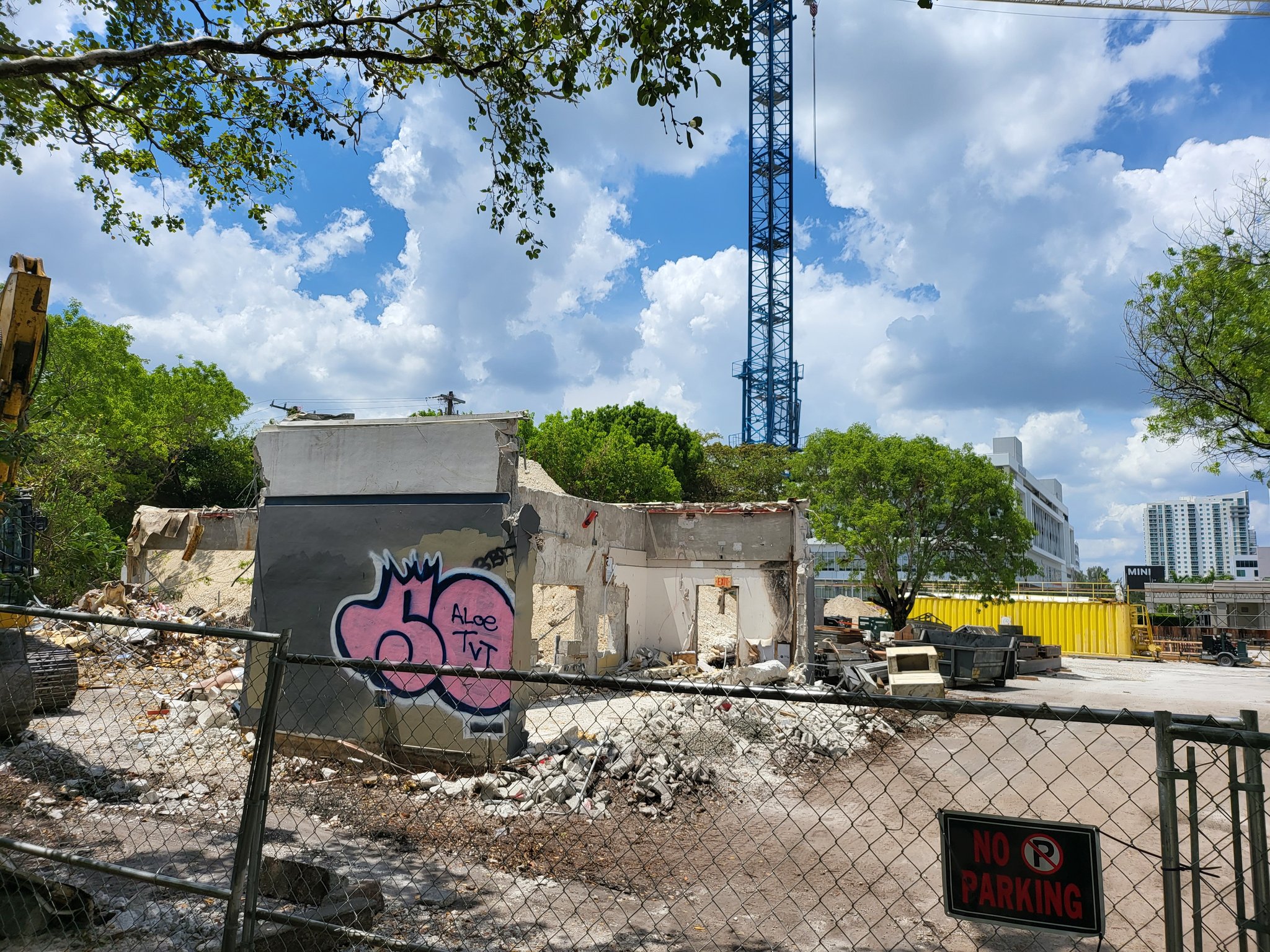 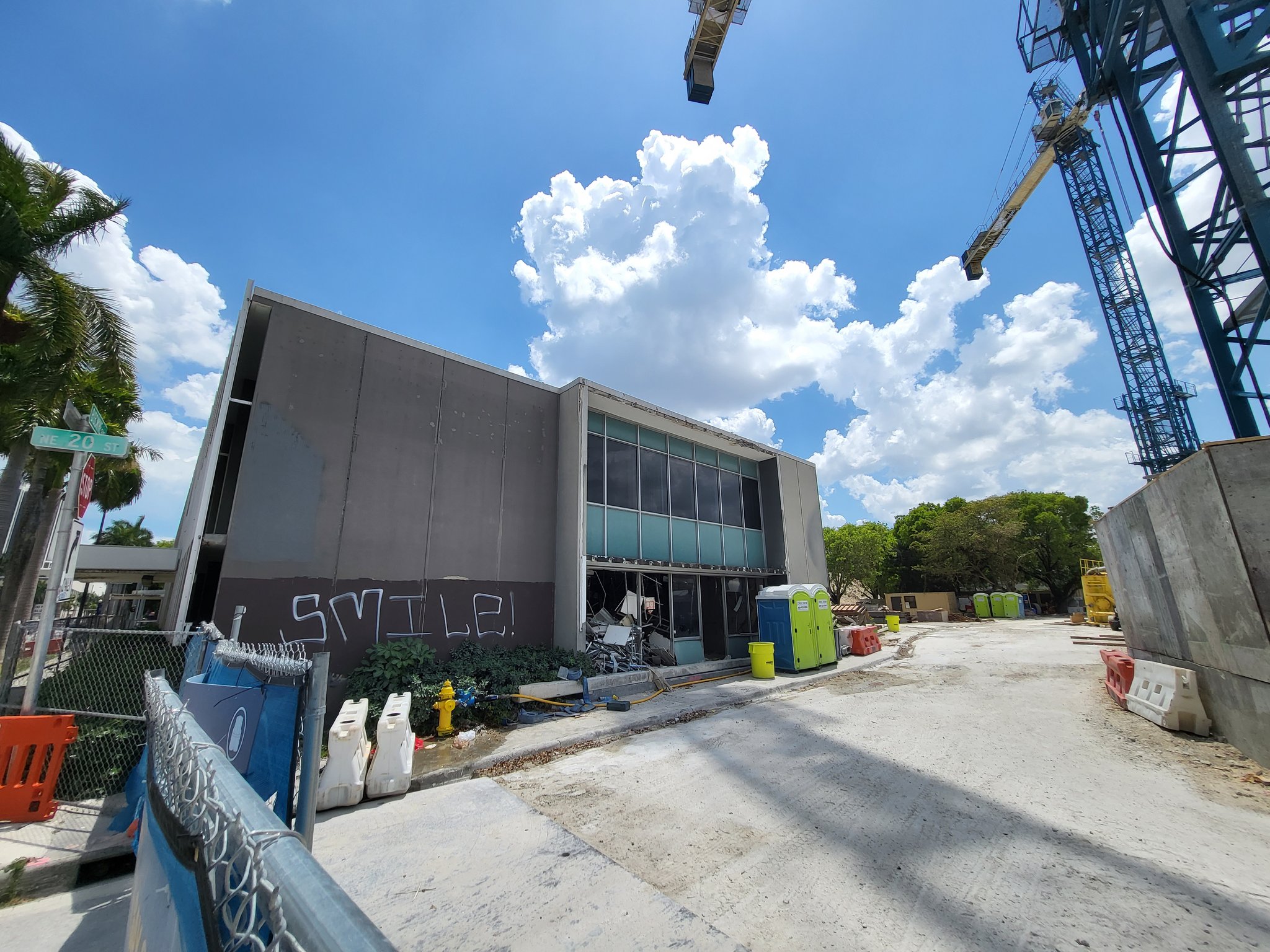 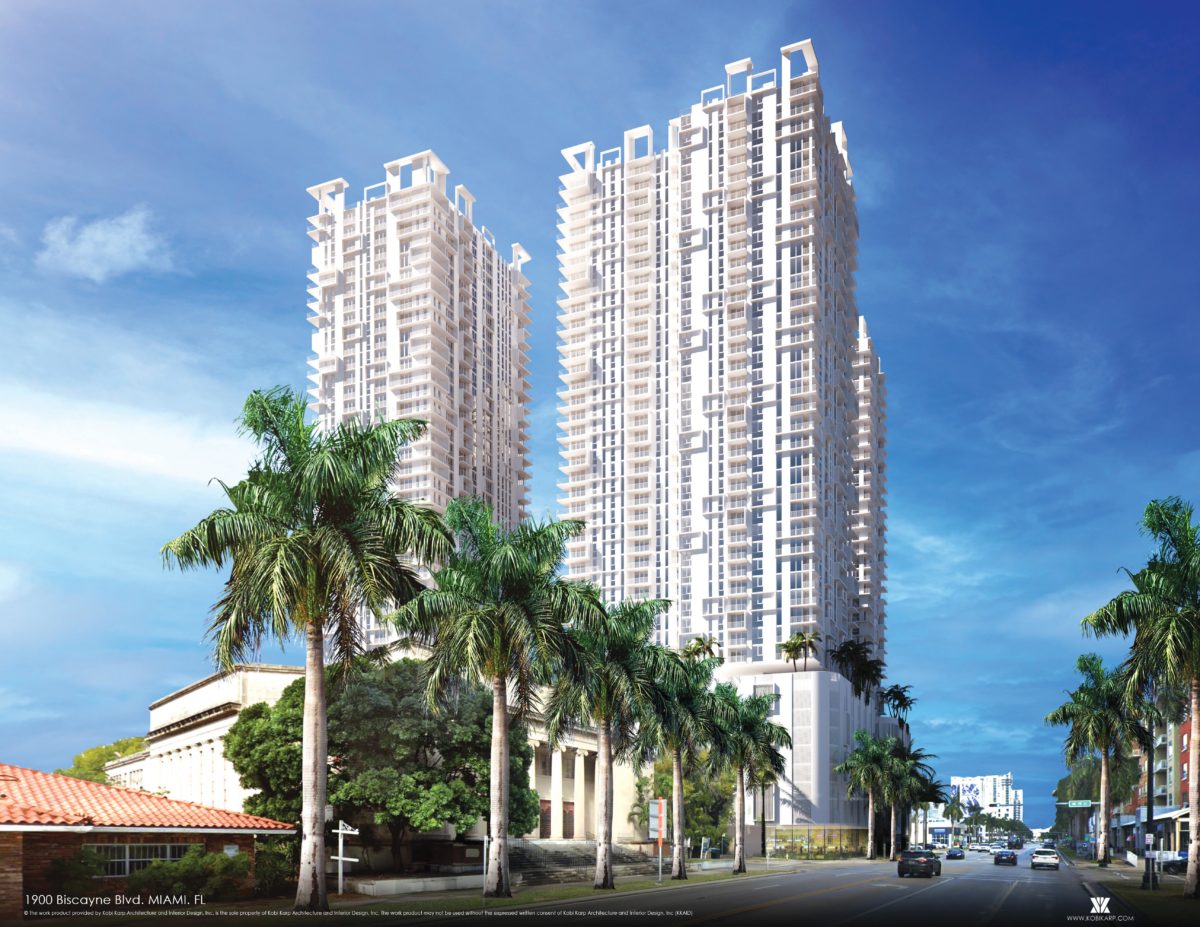 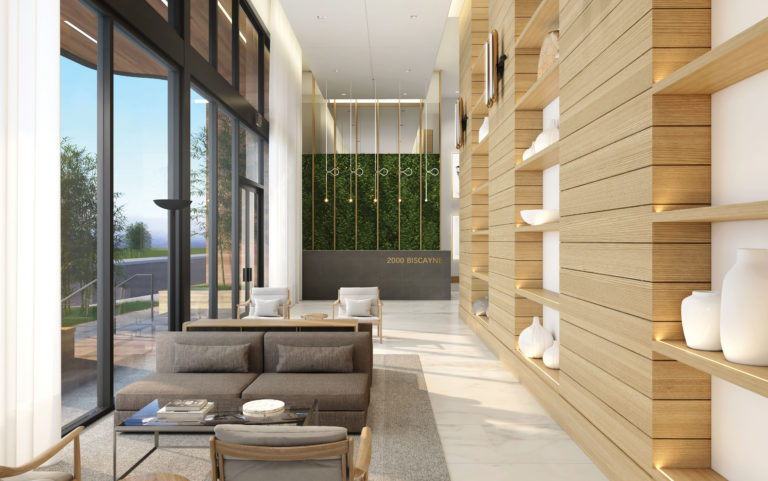