Demolition is now underway at 400 Biscayne Boulevard, where one of Miami’s biggest apartment projects is planned.

Developers PMG and Greybrook Realty Partners are preparing to build a tower on the site that will top off at 740 feet above ground, or 750 feet above sea level, according to an FAA application.

The new building will have 704 apartments, according to a county utility filing.

Residents at the new 400 Biscayne tower will have access to premium amenities, including keyless entry, smart home features, and access to co-working space.

The building itself will have bars, restaurant, and retail. It will also include a 20,508 house of worship to replace a church currently on the site.

A second tower is also planned for the site, but details have not yet been announced. 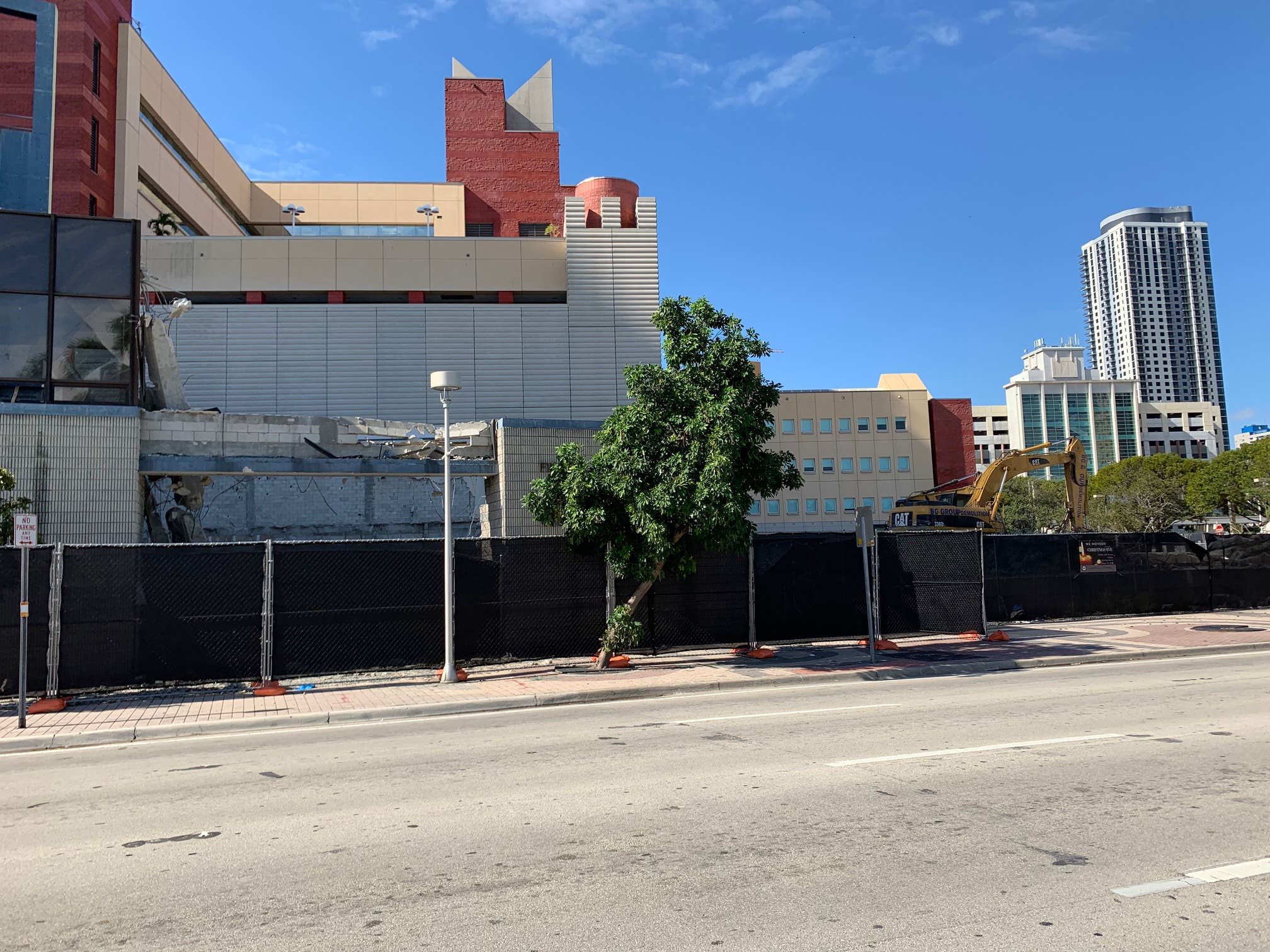 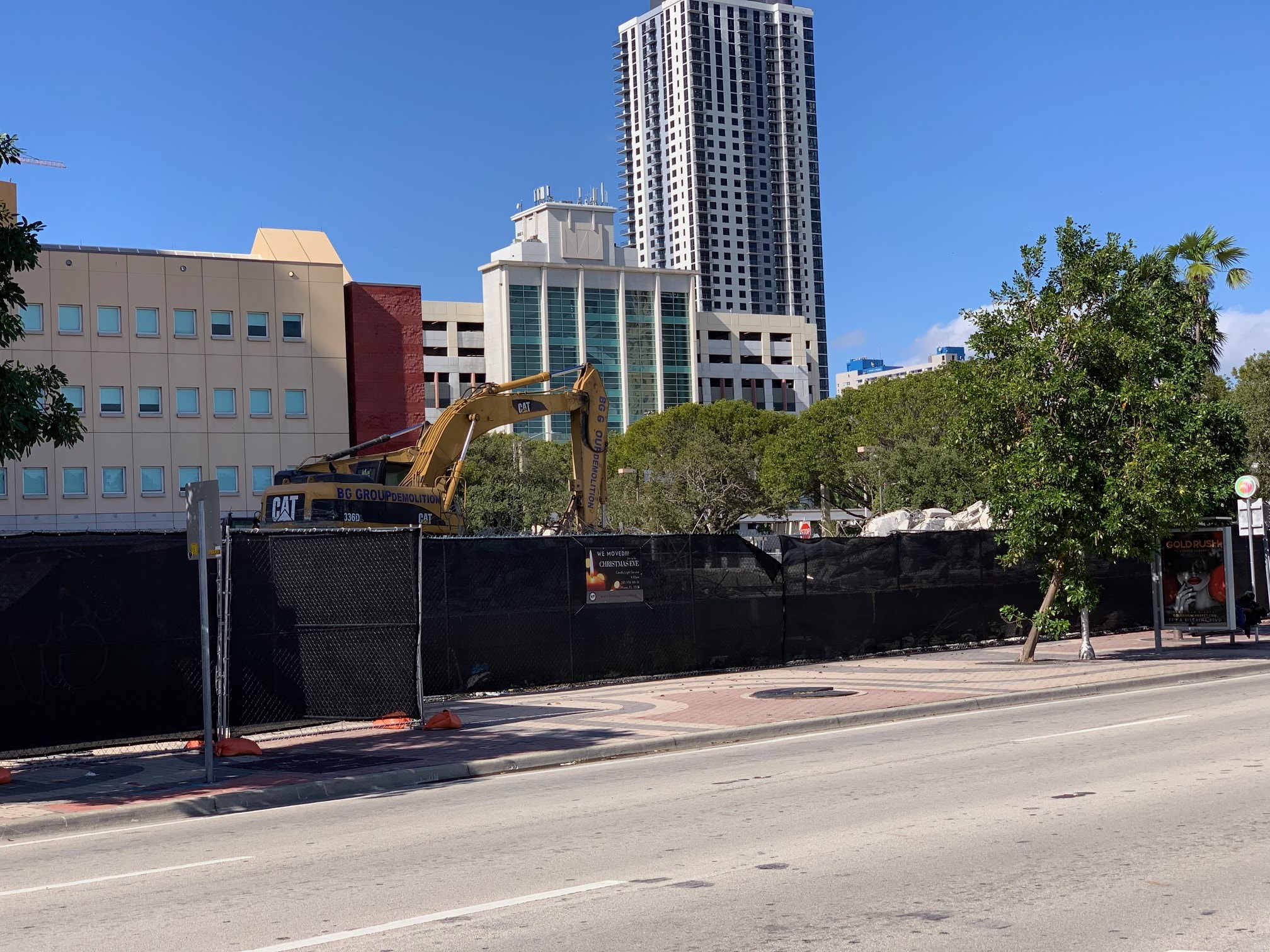 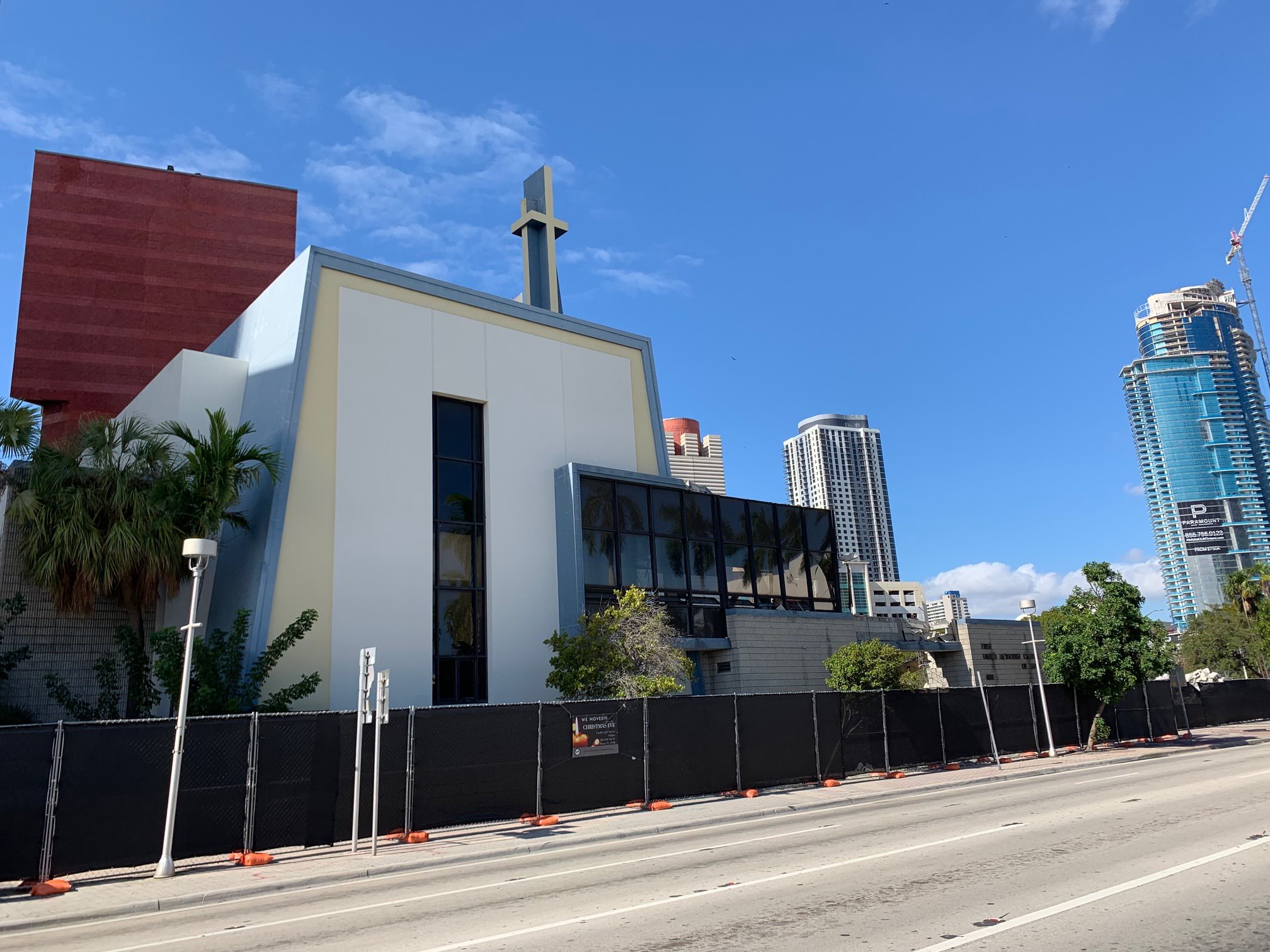 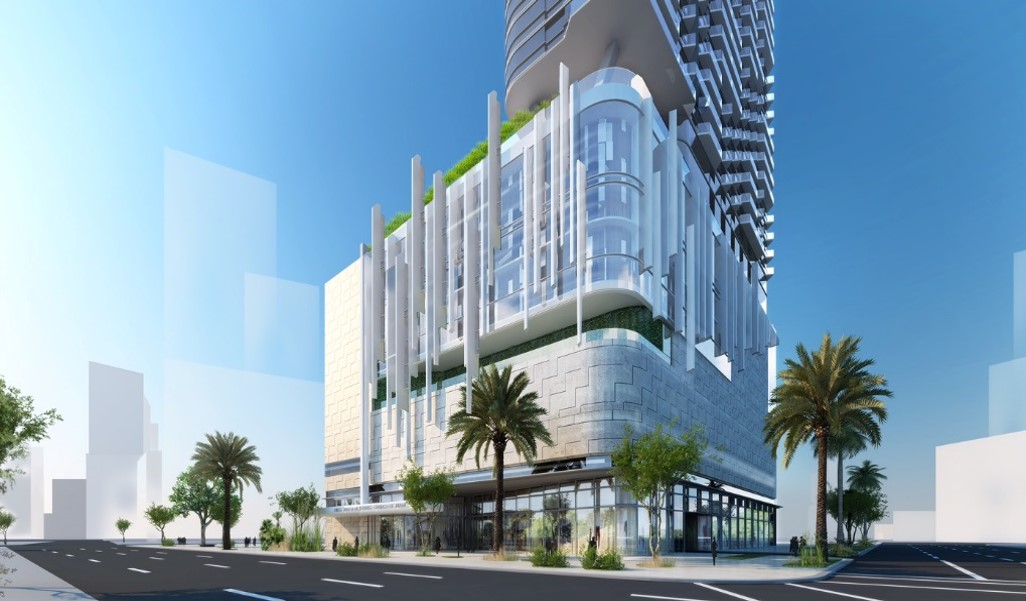 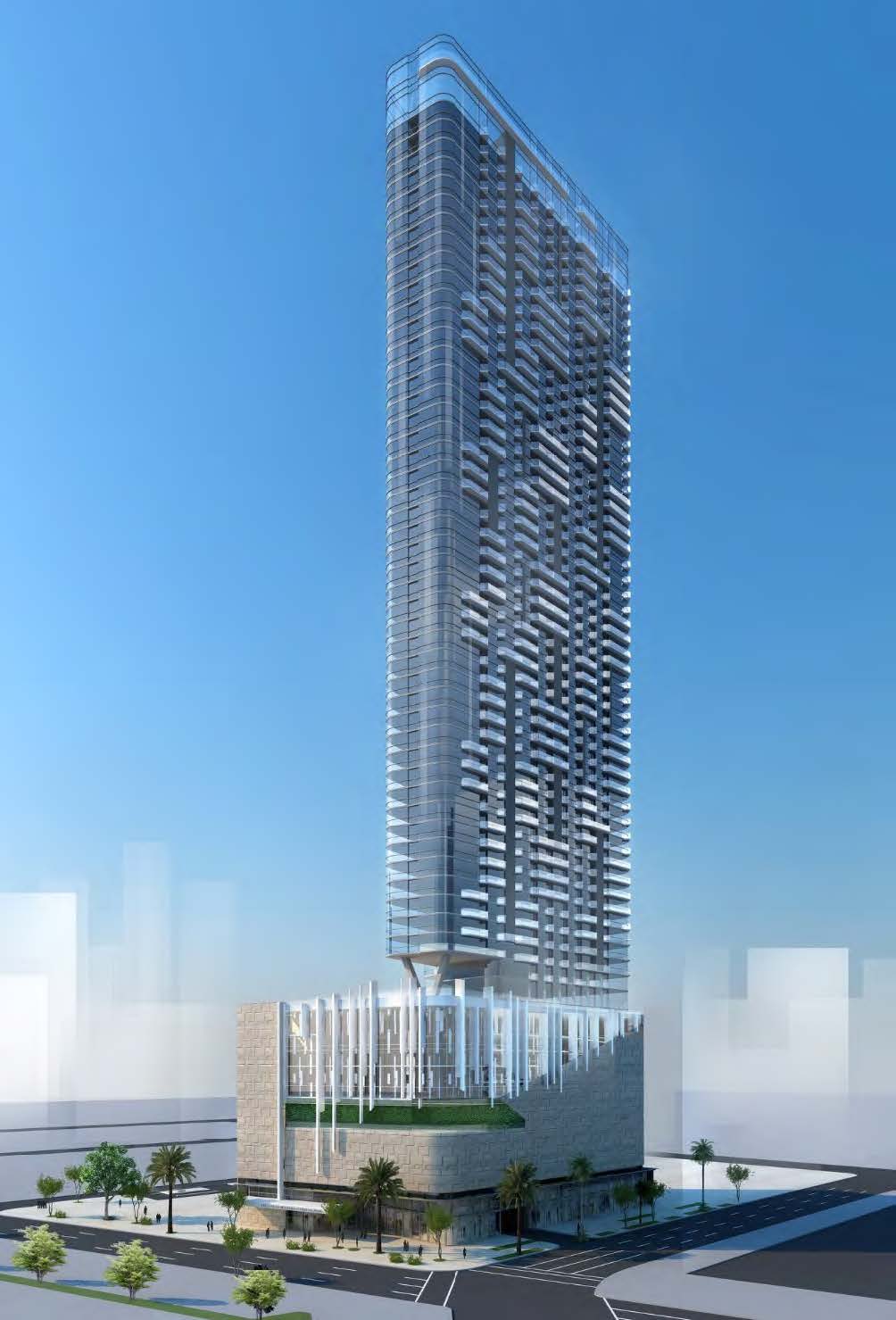