Israel developer Gazit began demolition of a building late last week across from Brickell City Centre where they plan a major project.

The developer told investors recently that it had obtained approval for a density increase at a project planned on the site, known as Brickell Gateway.

Brickell Gateway is proposed to rise 54-stories, or 643-feet and include:

The project was submitted for review to county planners in February under their rapid transit zoning area, which generally allows for more density than city zoning rules allow. Review of a pre-application is now nearly complete, records show.

There does not appear to be a construction permit pending yet with either the county or the city for the new tower.

Demolition is being overseen by the city, not the county. A demolition permit was issued in November by Miami’s Building Department allowing the work to proceed. 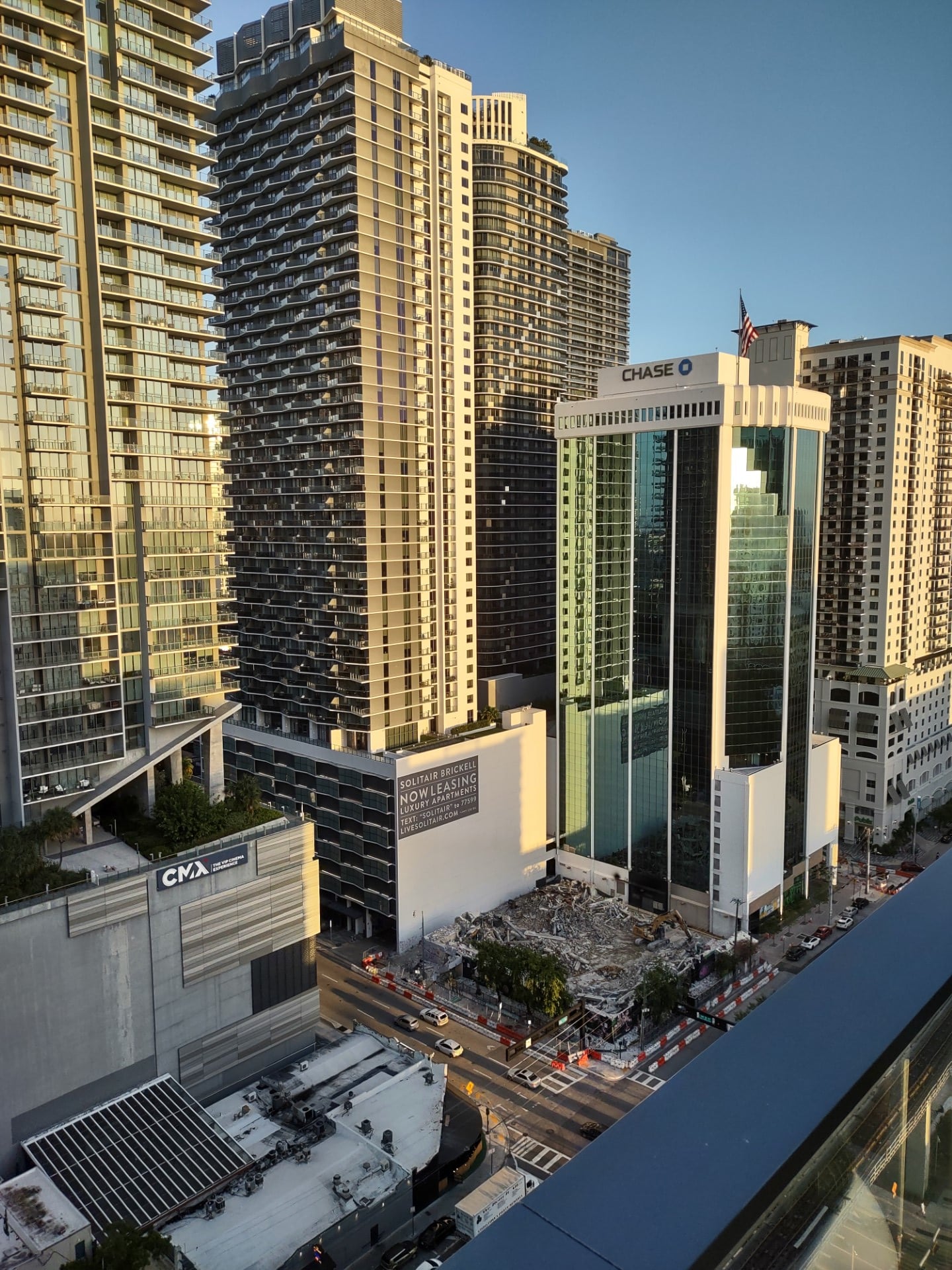 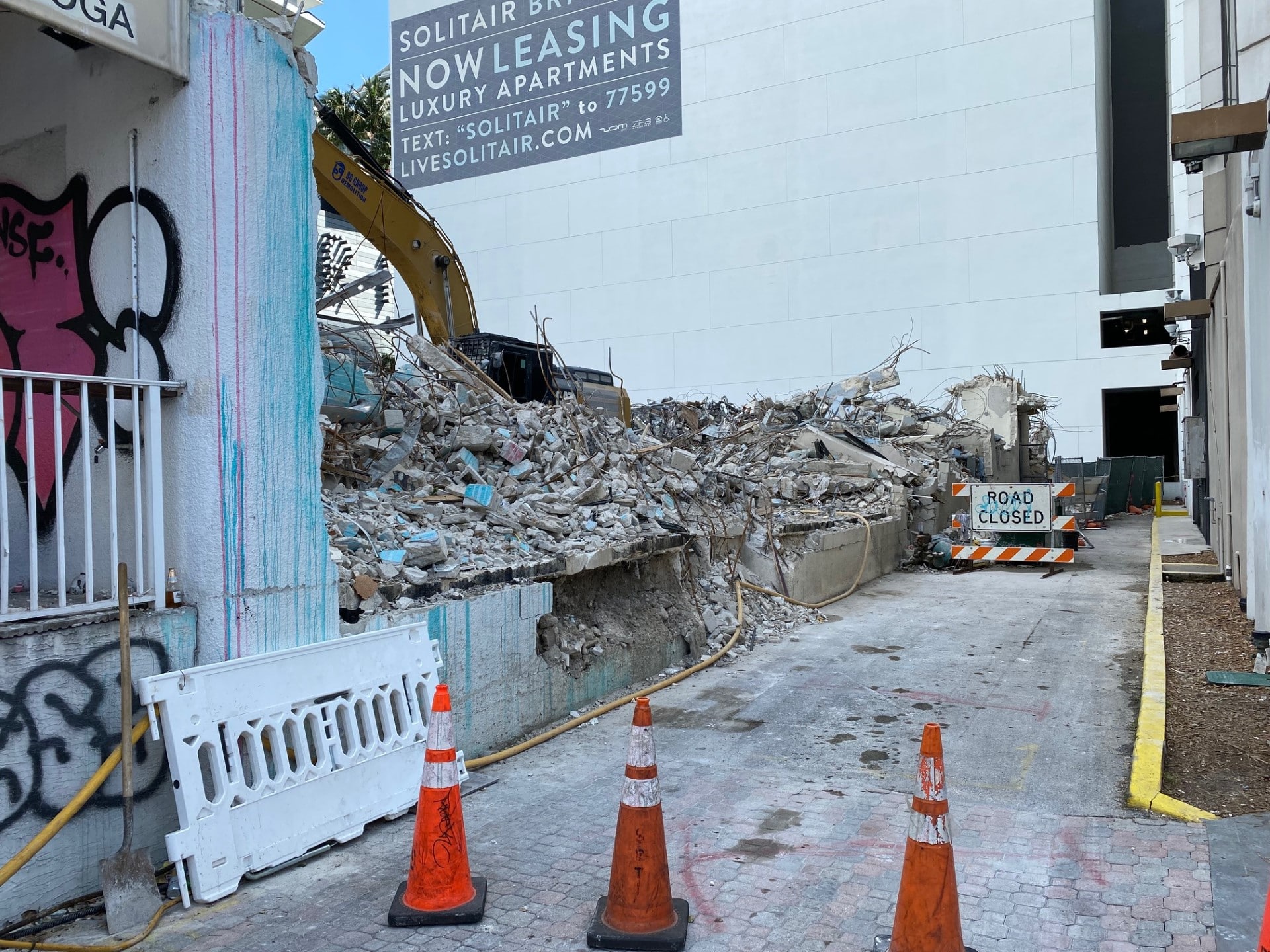 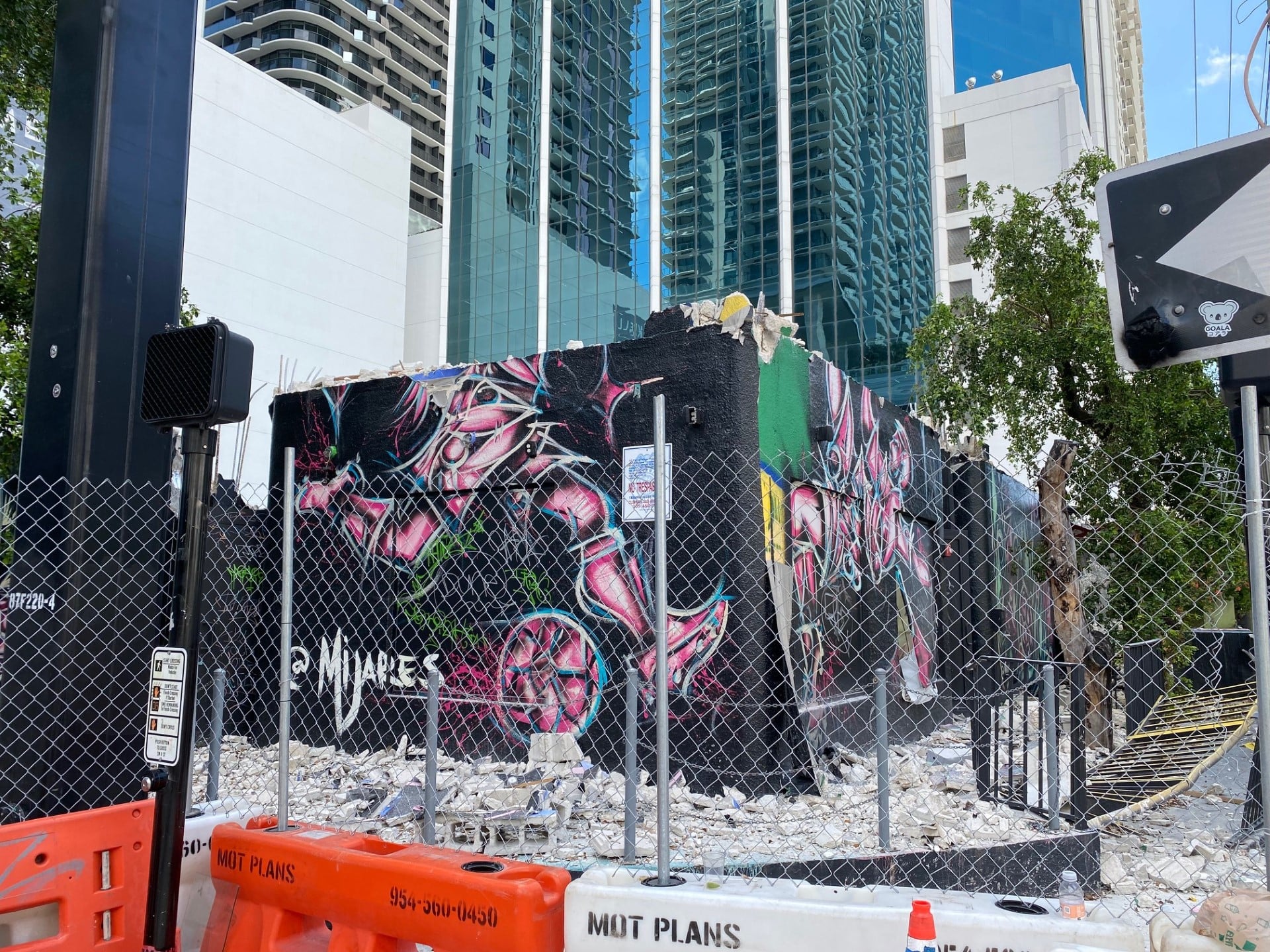 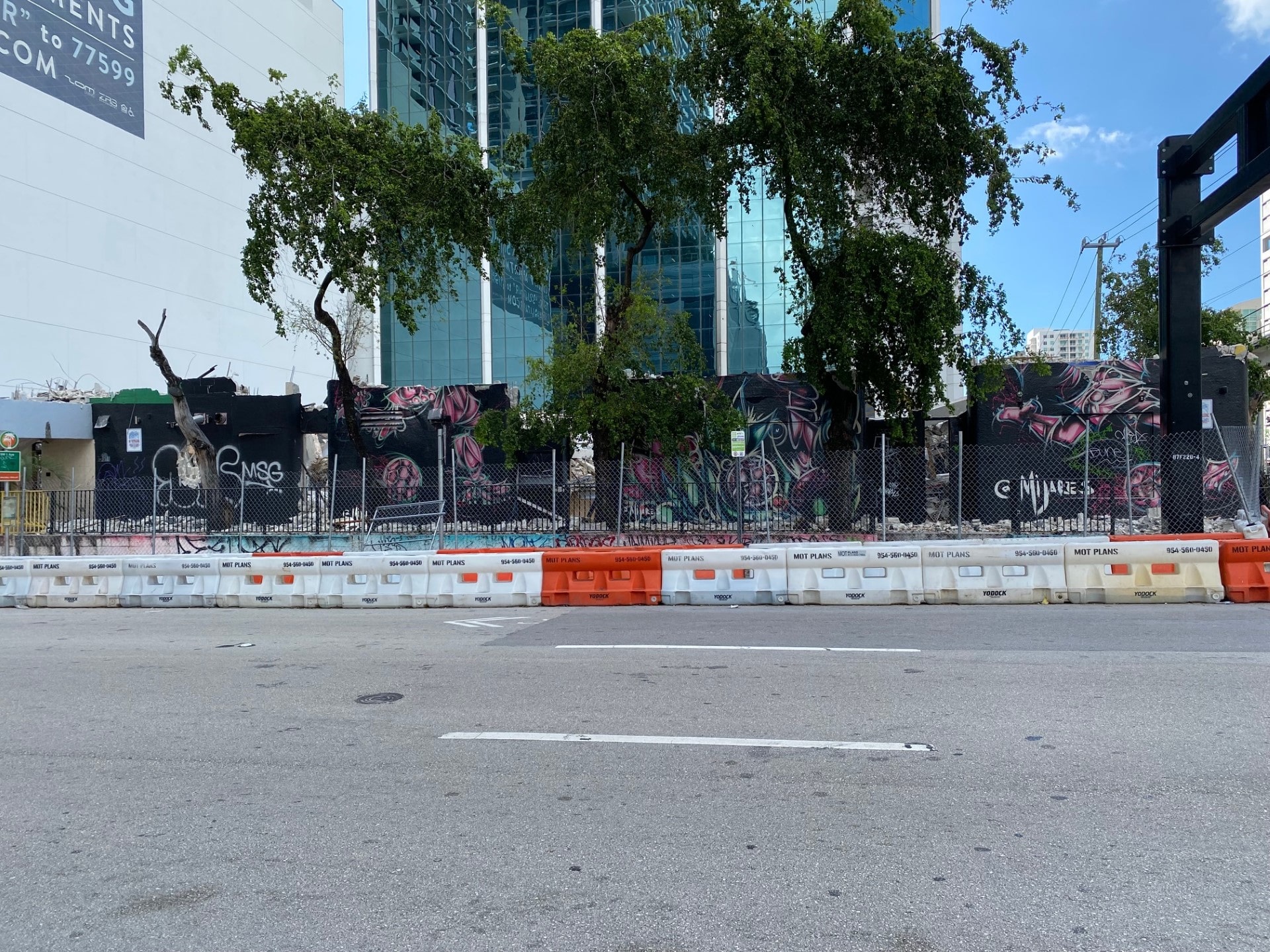 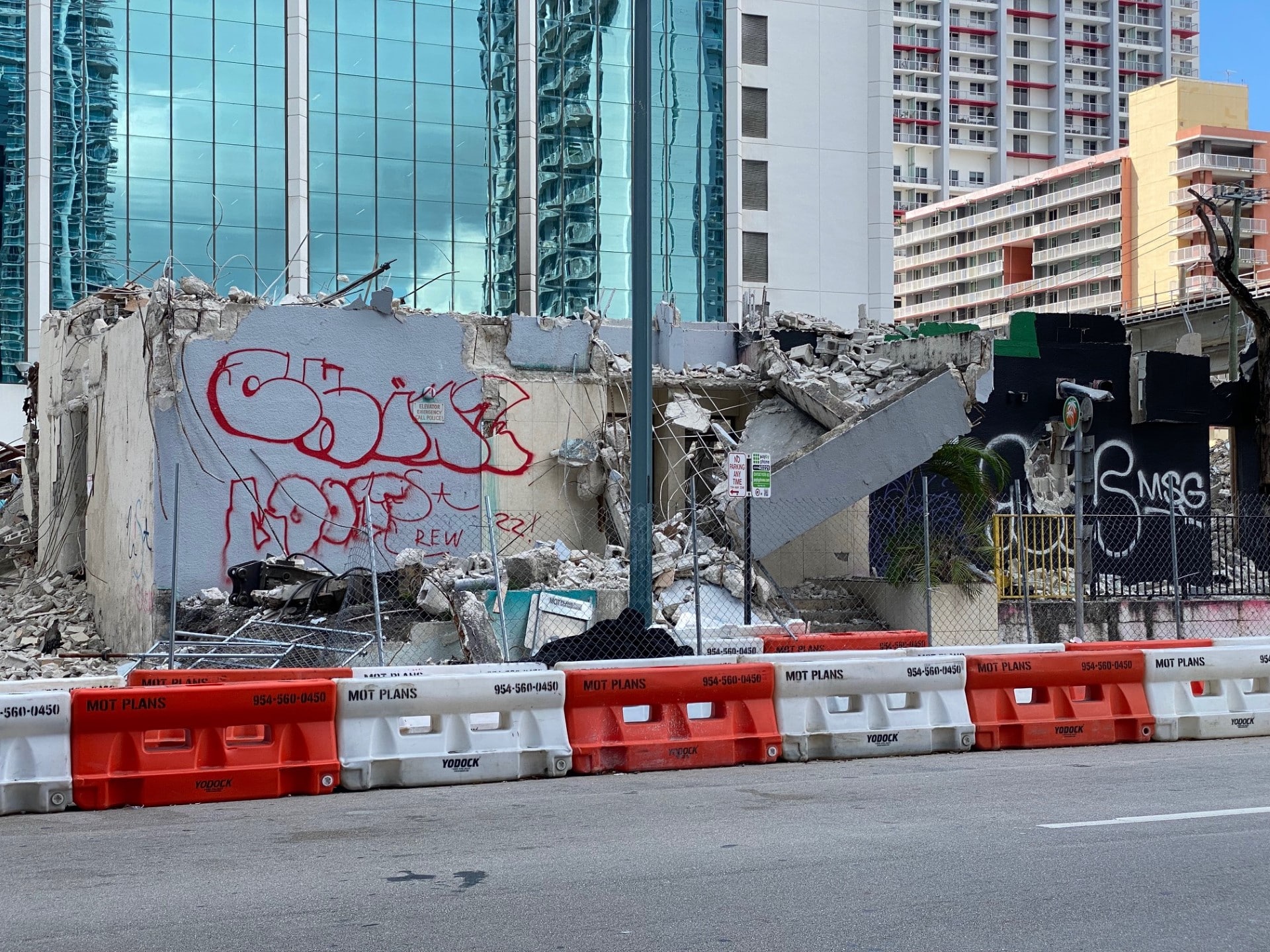 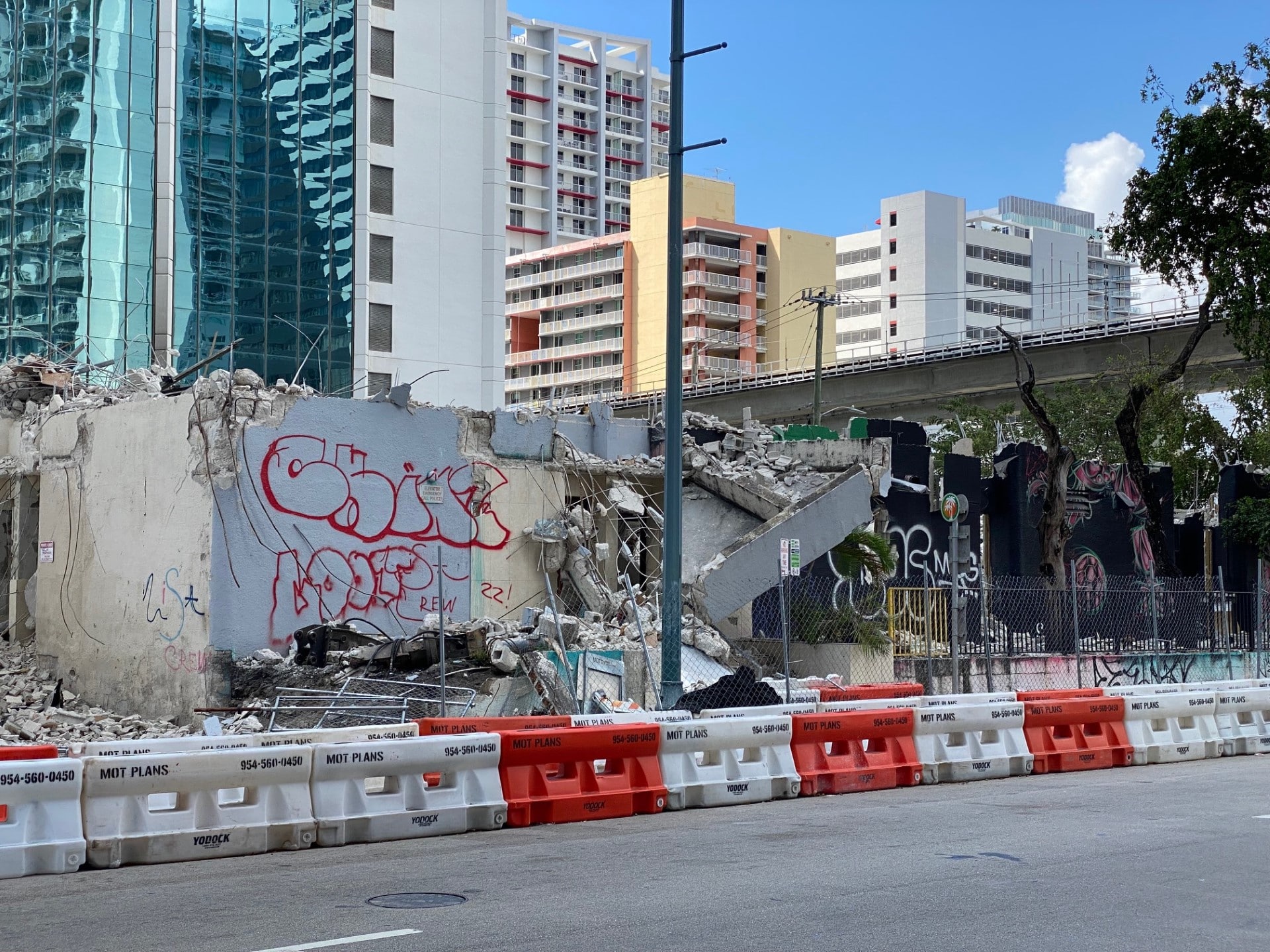 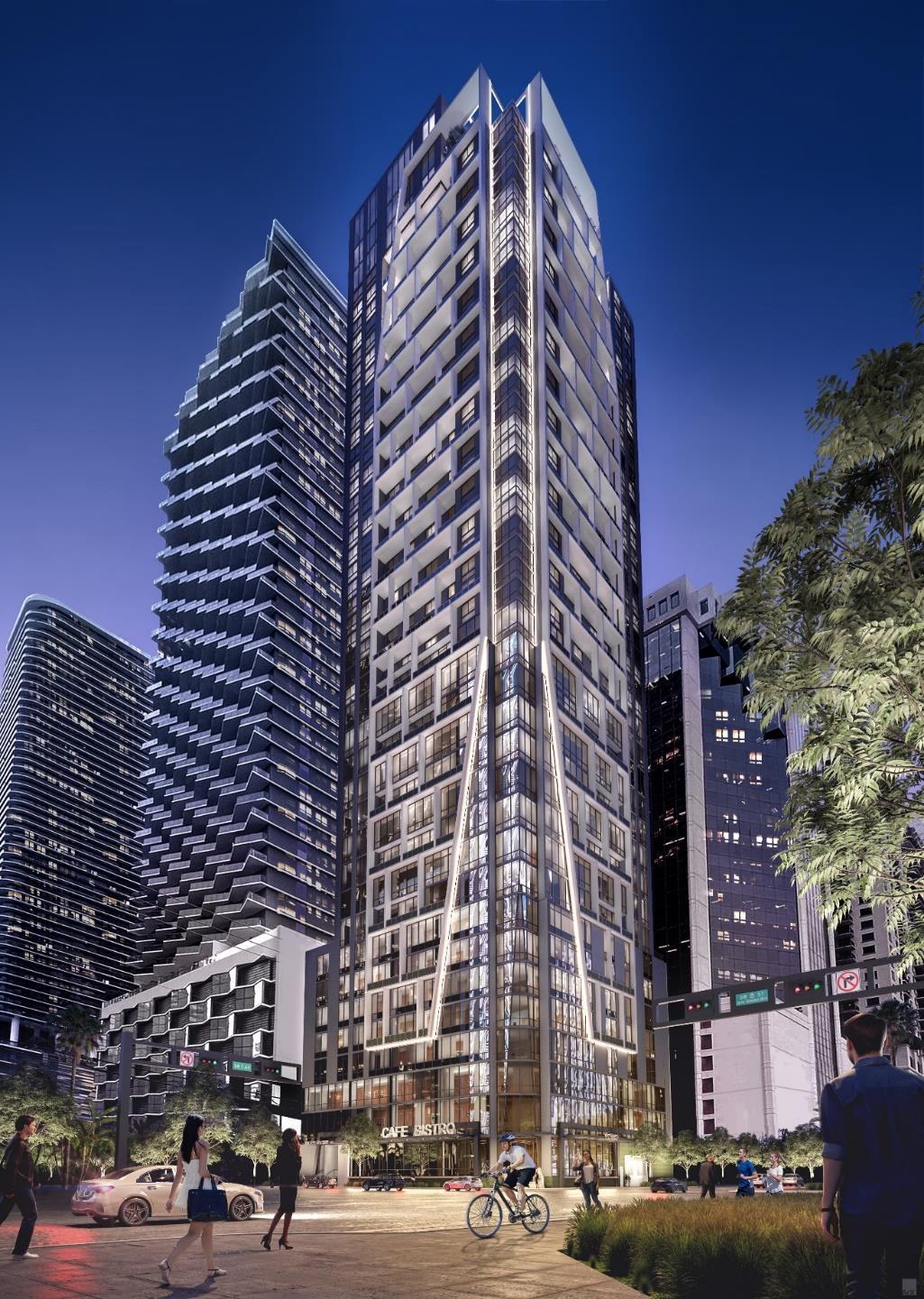 This building before demolition: 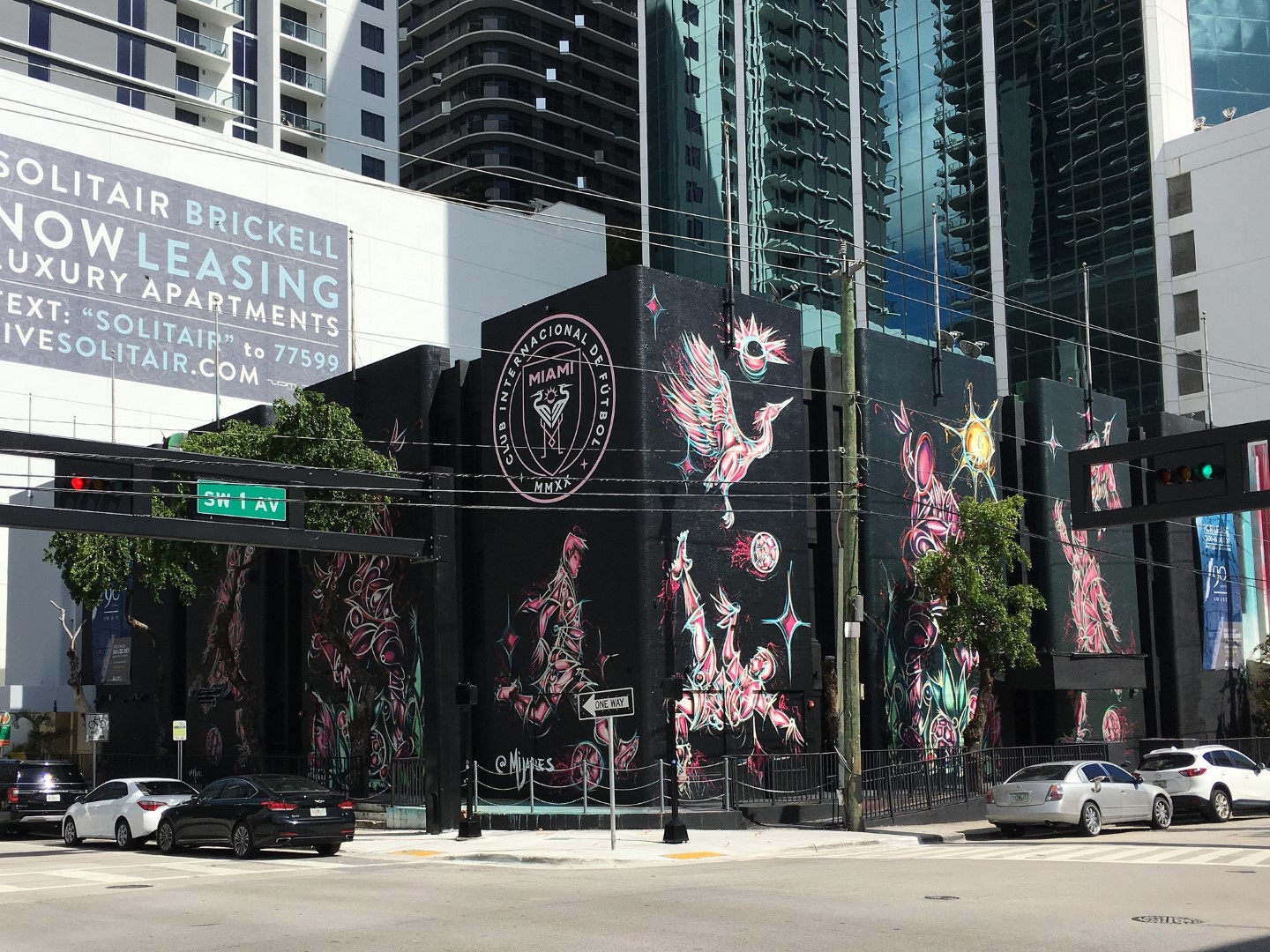