In Edgewater, demolition is underway on on 85-year-old building that has been declared unsafe, according to photos by Ryan RC Rea.

Records show that a repair or demolish order for the now-demolished structure was issued by Miami’s Unsafe Structure Panel on January 7, with a requirement to fix the issue within 180 days. The building dates to 1937.

The property is part of a larger site where 1,400 residential units are planned. The former S&S Diner is also part of the site.

An affiliate of ASRR Capital controls the properties.

In 2019, ASRR’s Alex Sapir told the Wall Street Journal that he was planning to build a twin tower project with 1.4 million square feet on the site. Also that same year, the developer requested the city vacate an alley to allow for a project.

In 2018, the developer filed platting documents that indicated the new project would have 1,400 apartments.

In 2016, documents filed with the Tel Aviv Stock Exchange listed CNMB International of China, and G-Resources of Hong Kong as partners on the land. At the time, the project had also been planned to include hotel and office. 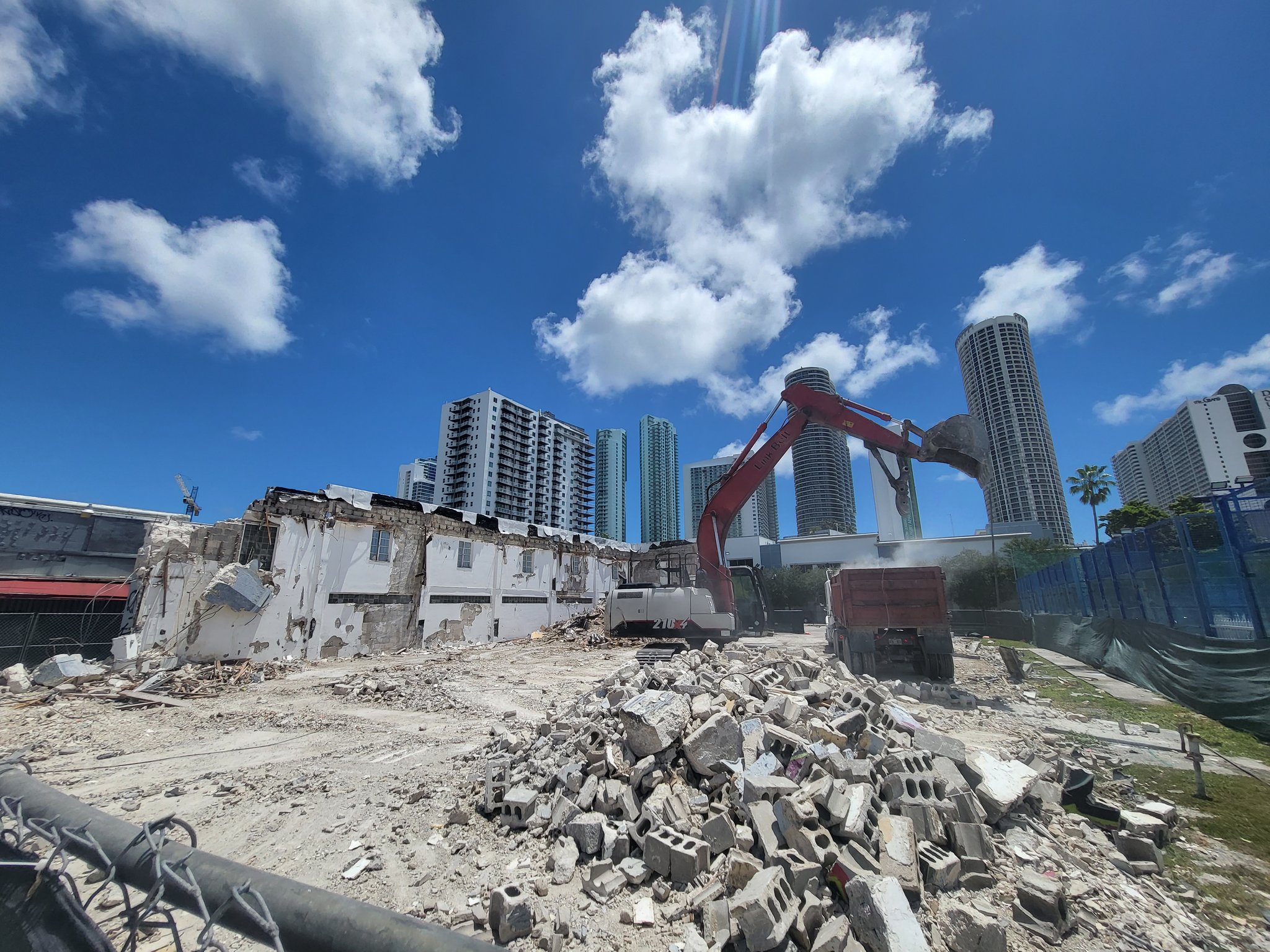 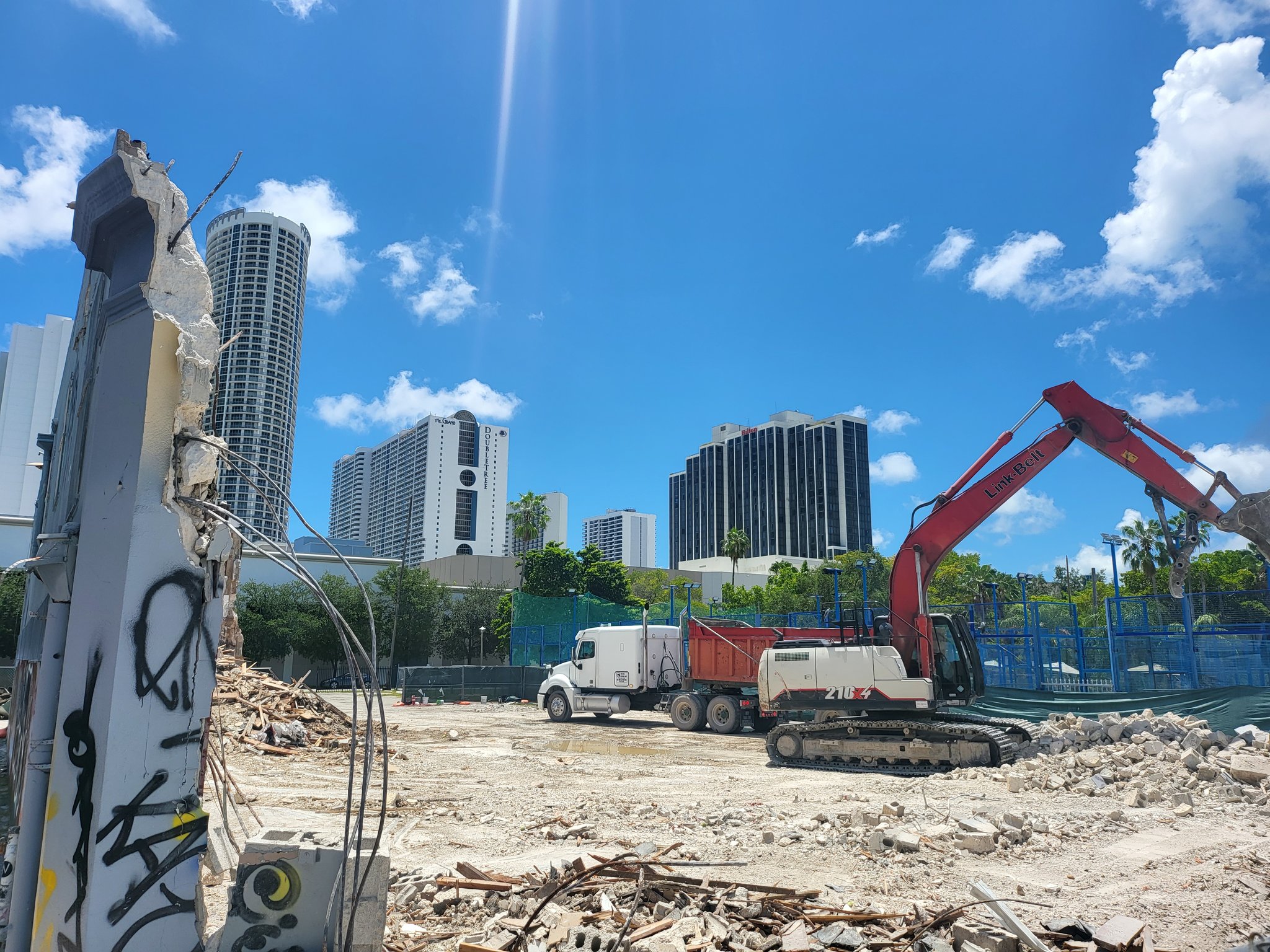 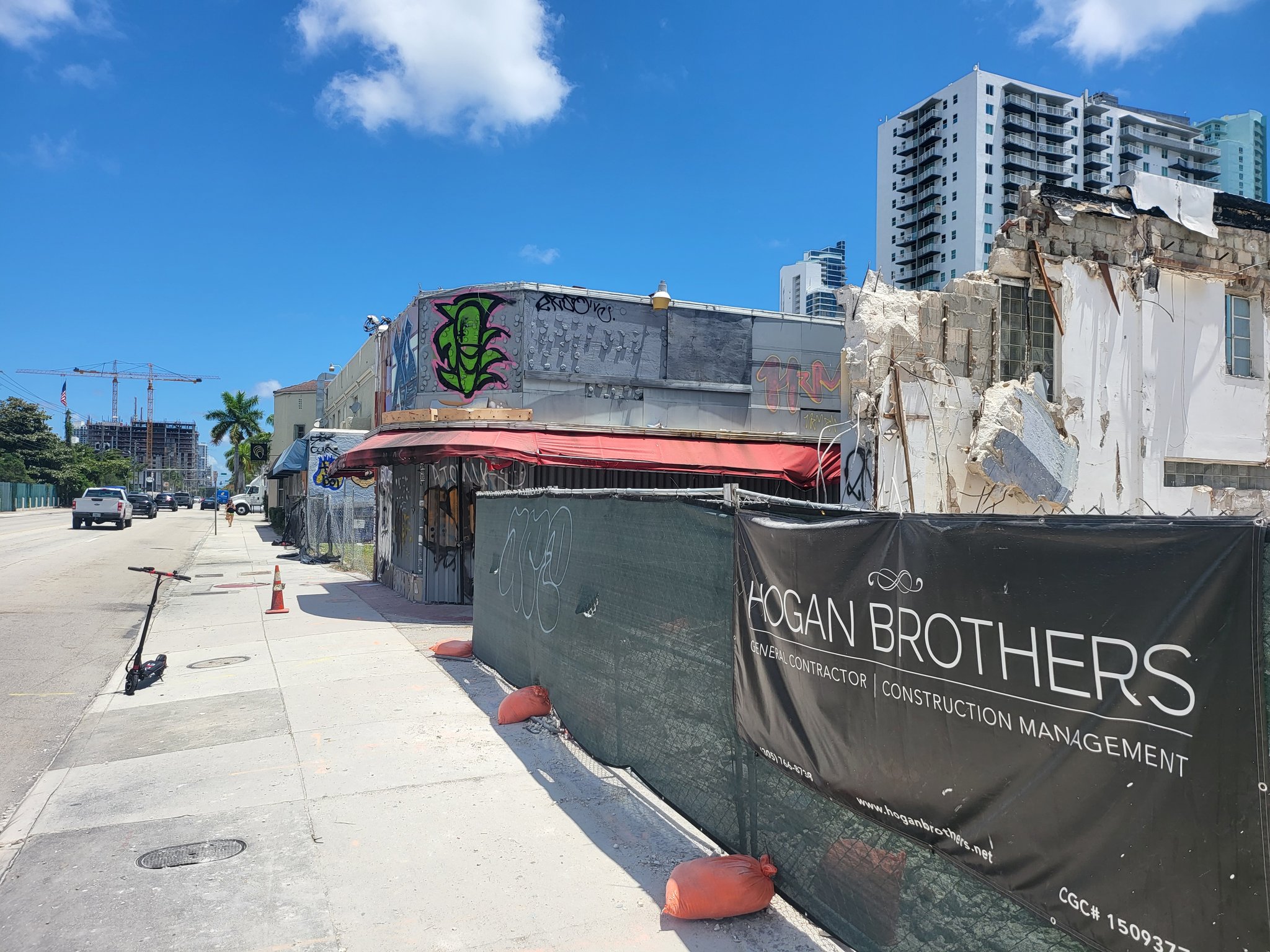