Habitat Group has announced that they have sold out the first of three towers proposed at Smart Brickell, and started demolition at the site.

Two apartment buildings currently on the site are being demolished to make way for the first tower, the developer said.

Materials from the duplexes on the site now being demolished will be recycled for use in the new tower, as part of the developer’s focus on sustainability and environmental responsibility. LEED certification will also be obtained.

Groundbreaking is now expected in the first quarter of 2019, with completion in 2020.

Habitat has several other projects in the works in Brickell. They include an unnamed mixed-use hotel, residential, and retail project, one block from Smart Brickell. Habitat is also planning to develop Millux,  which will include two hotels with 57 hotel rooms each three blocks away from Smart Brickell. 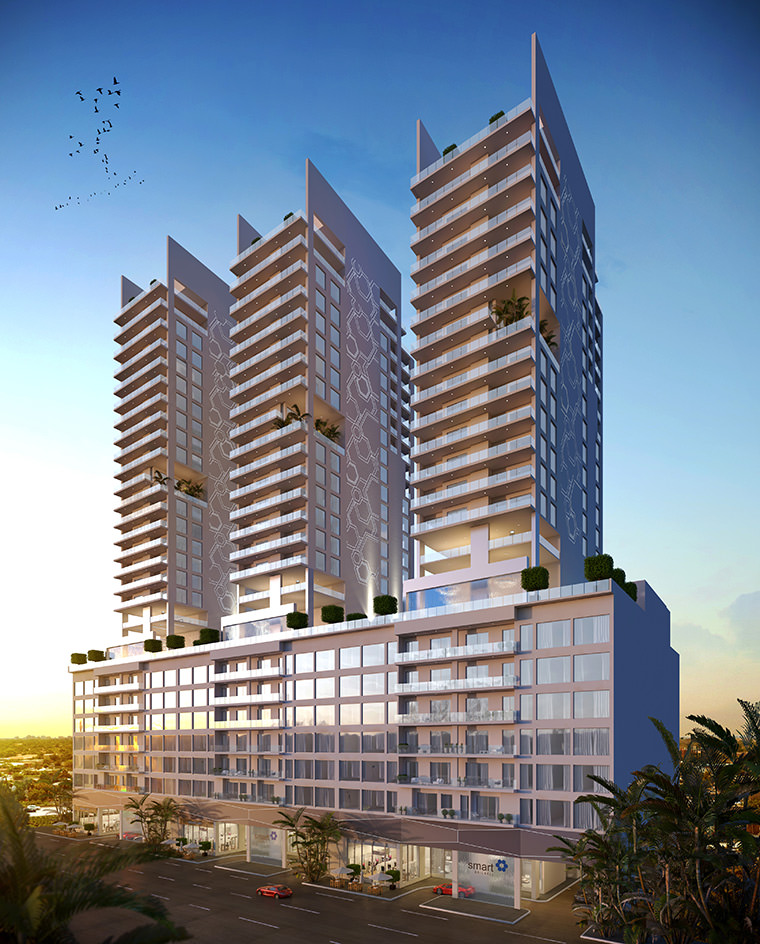 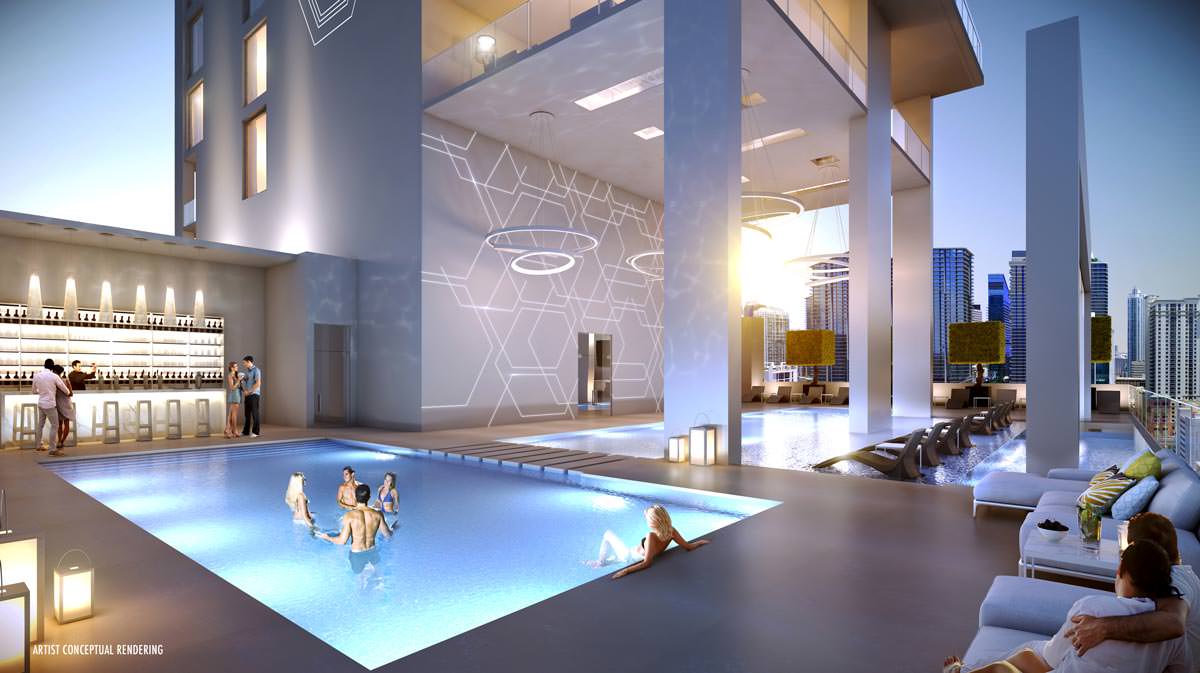 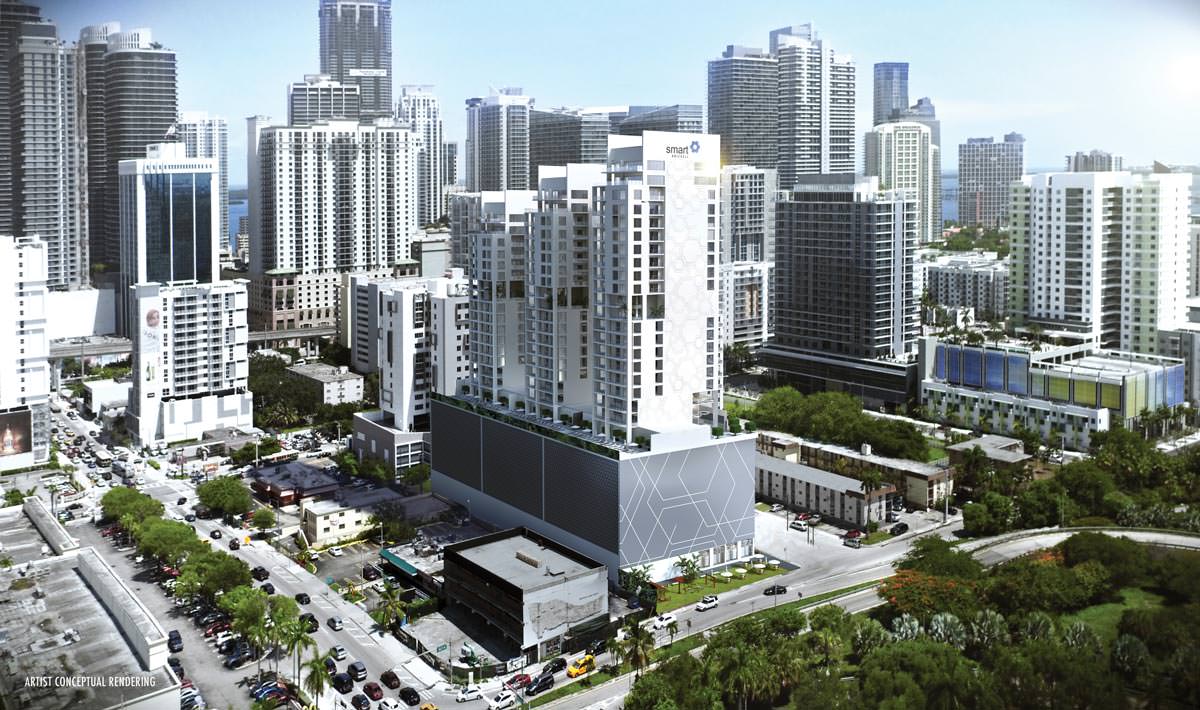 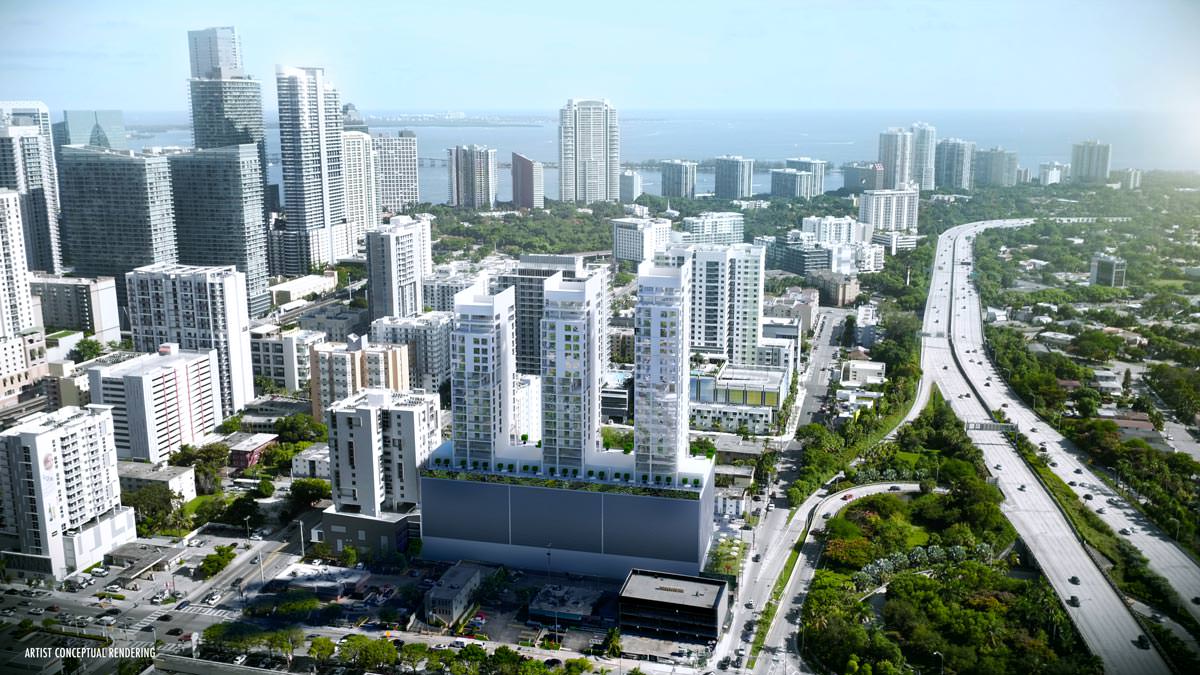 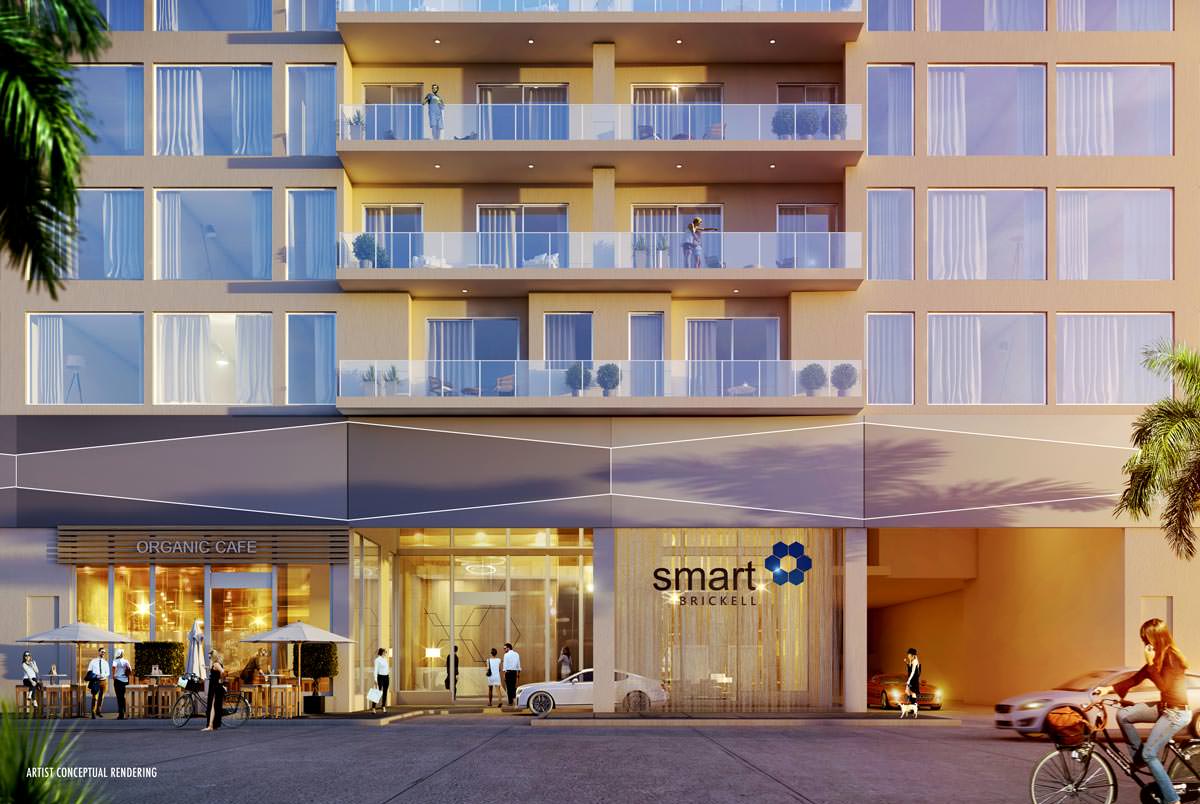