A former Citibank branch has been demolished to make way for a hotel in South Beach.

The Thompson South Beach hotel will include 150 rooms. There will also be a ground floor restaurant, as well as a rooftop restaurant and bar next to a pool.

The Citibank had been on the site since 1996. The new building will include a replacement Citibank branch on the ground floor, renderings show.

City records show a demolition permit was applied for last month, but no construction permits to begin work on the new hotel appear to have been filed yet. The proposal was reviewed by the Miaim Beach Planning Board last year.

French architect Rudy Ricciotti is designing the new eight-story hotel with an undulating exterior that harmonizes with Frank Gehry’s SoundScape Park across the street.

Thompson Hotels once owned a property in mid-Miami Beach, which was sold in 2016 to Hyatt and is now known as the Confidante. 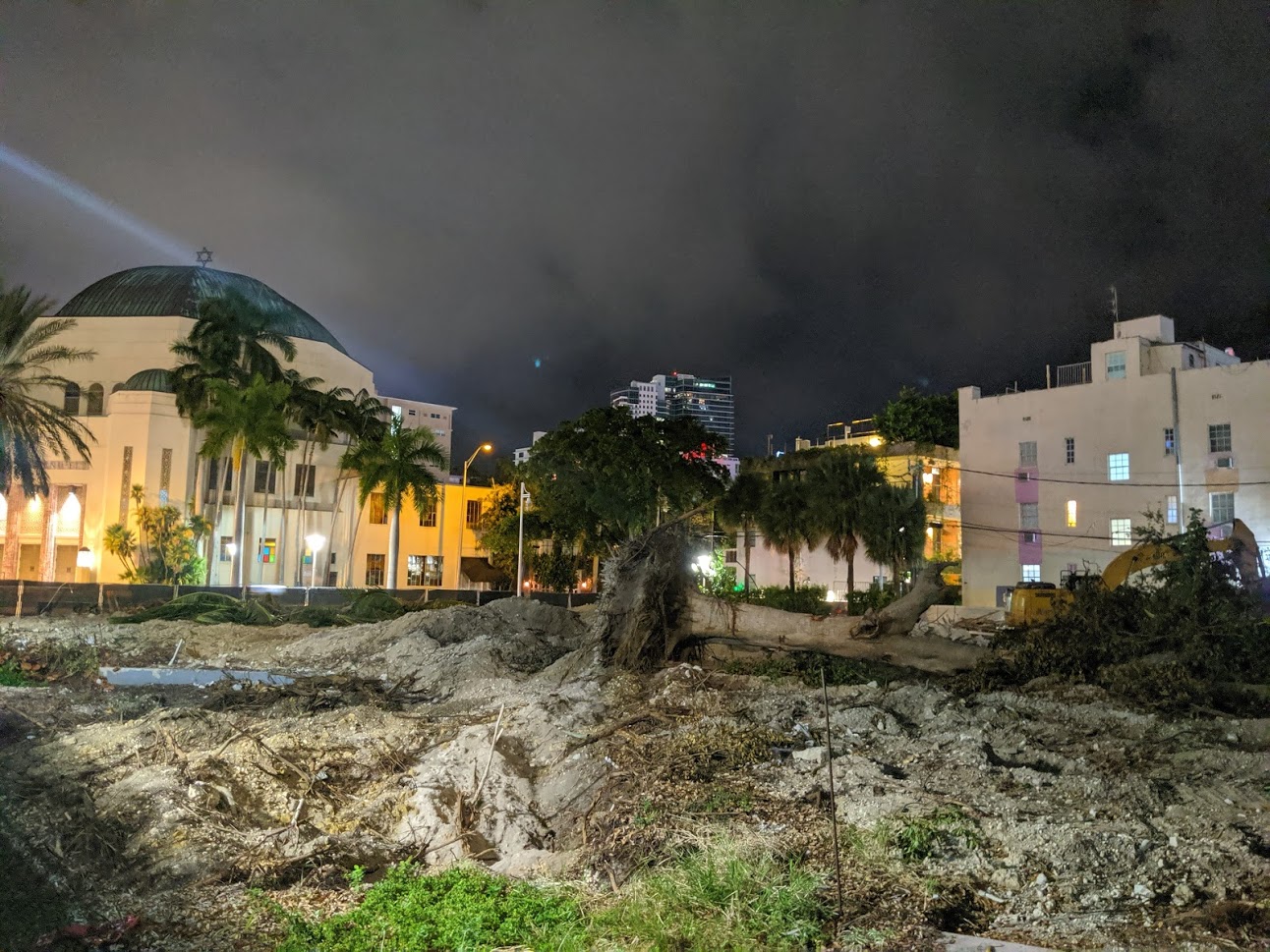 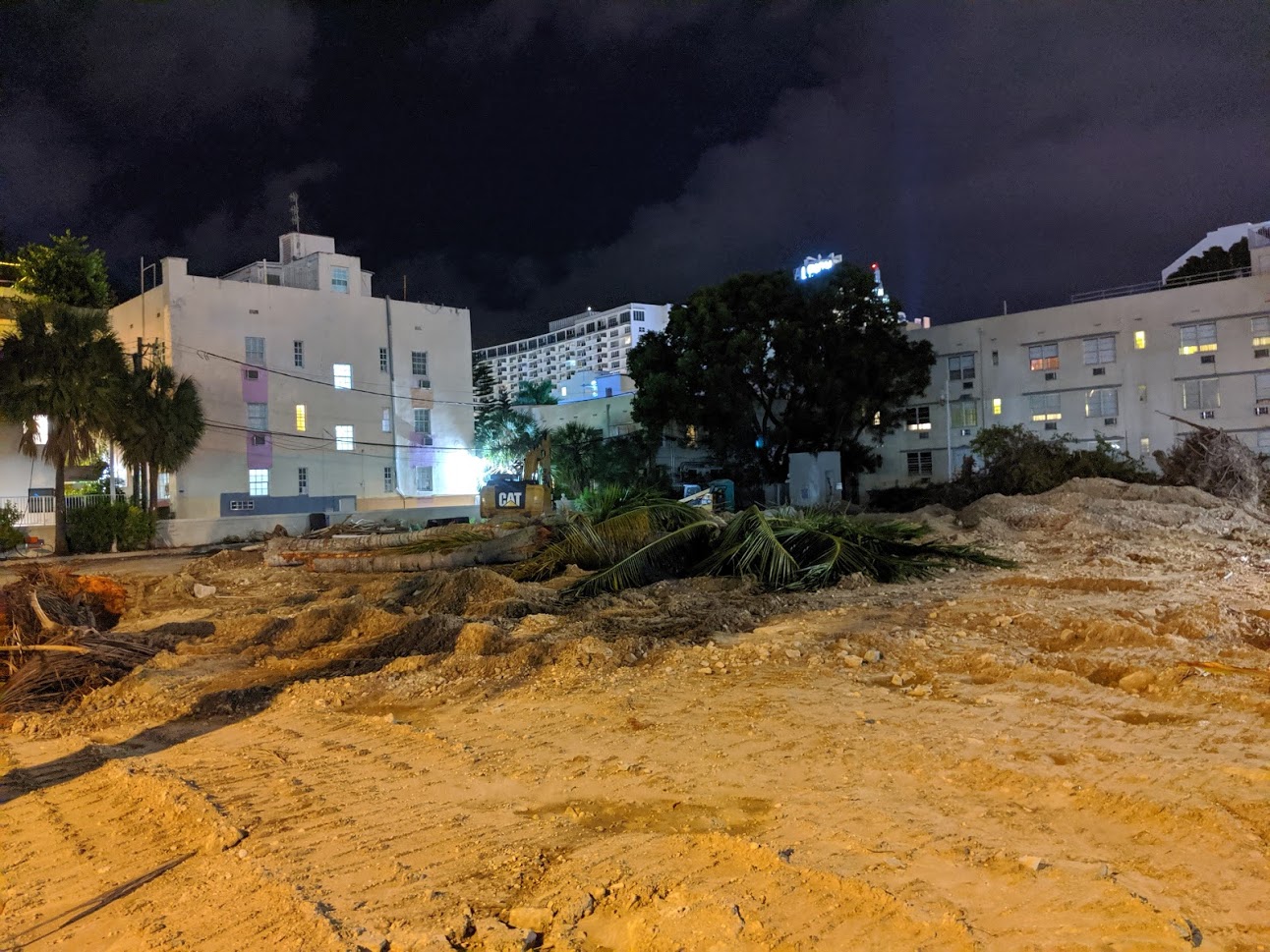