Demolition About To Begin At Estates Aqualina Site

Demolition crews were on site at the Golden Strand site this week, where the twin-tower Estates at Aqualina project is planned.

According to a Notice of Commencement filed with the county January 5, demolition and site excavation were about to begin.

BG Group is the demo contractor.

Sunny Isles Beach records also show that the developer submitted a major site plan modification for the site on the same day, which is pending review.

In 2016, the developer said that only units in the South Tower were being offered for sale. 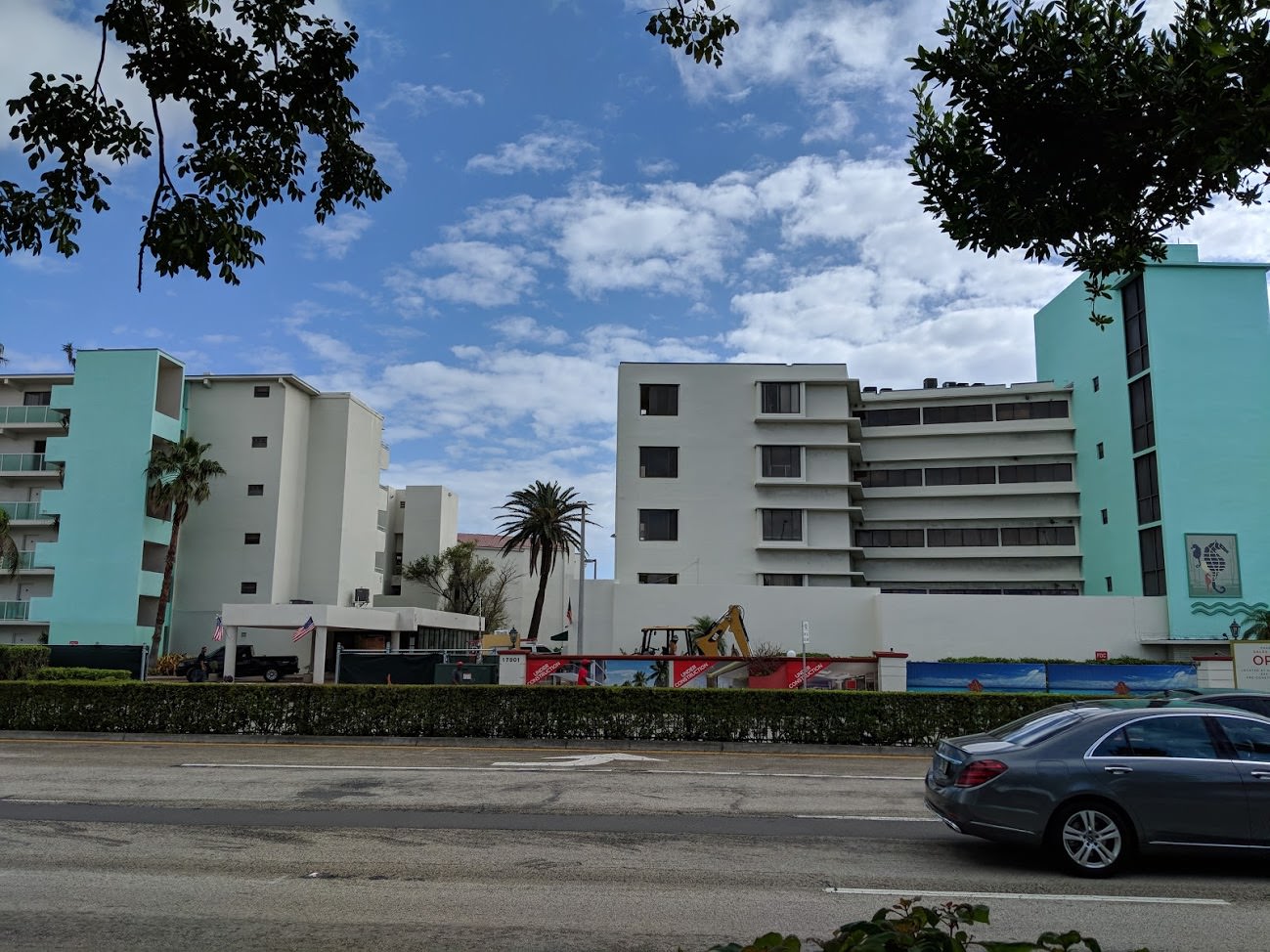 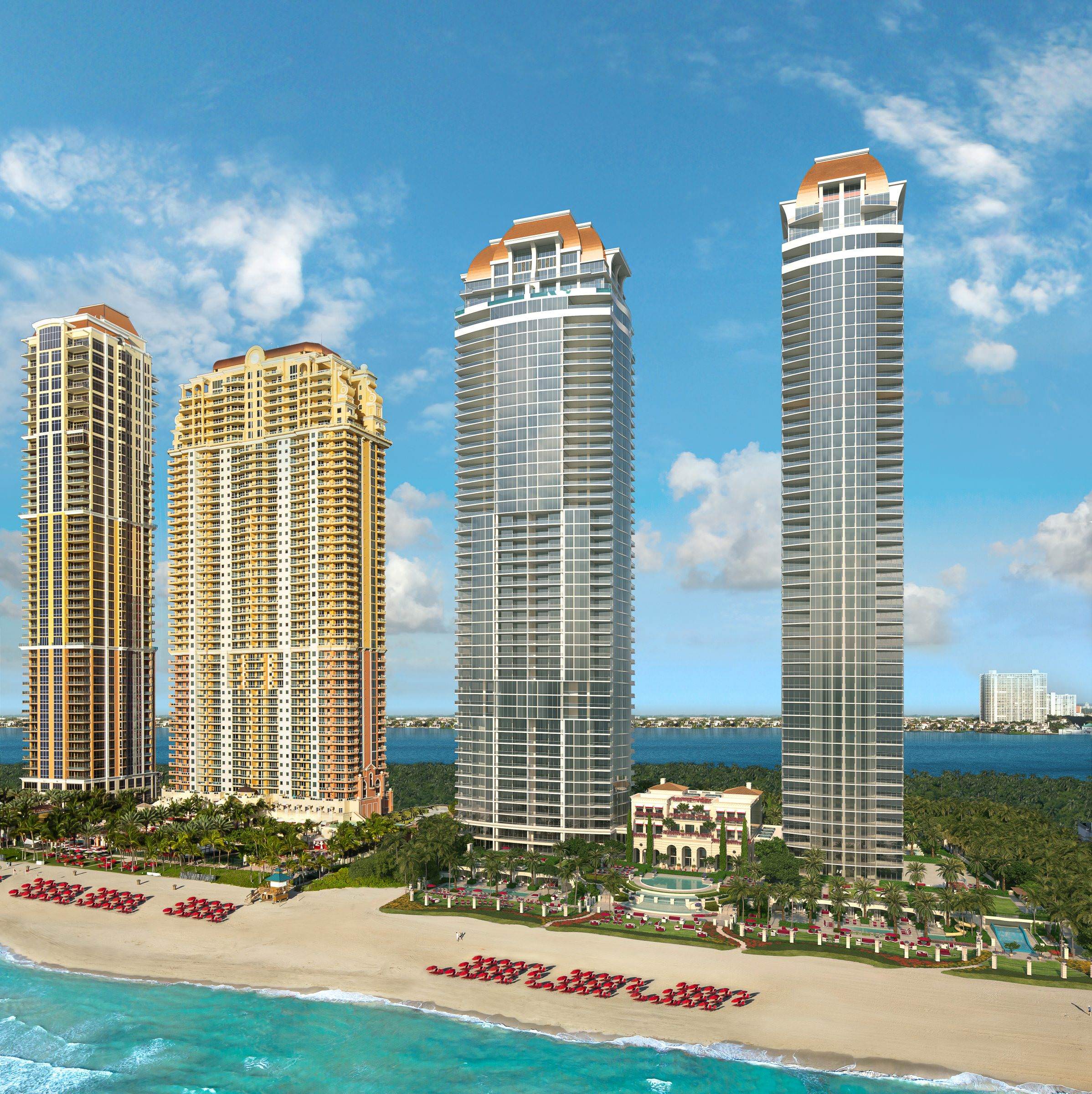