Downtown Miami’s Freedom Tower would get a $25 million renovation under a plan announced this morning by Governor Ron DeSantis.

The tower was built in 1925 for the Miami Daily News.

It was later used by the federal government in the 1960s to process refugees from Cuba, before being sold again. Private owners converted the building to a memorial to Cuban refugees in the 1990s.

It was never built.

The area where the condo tower was proposed is now owned by developer Chateau Group, while the Freedom Tower itself is owned by Miami-Dade College (donated by Terra).

According to the Herald, the $25 million will fund:

Completion is expected to take 2-3 years.

State lawmakers must still approve the funding request, which will be placed by DeSantis in the 2022 budget. 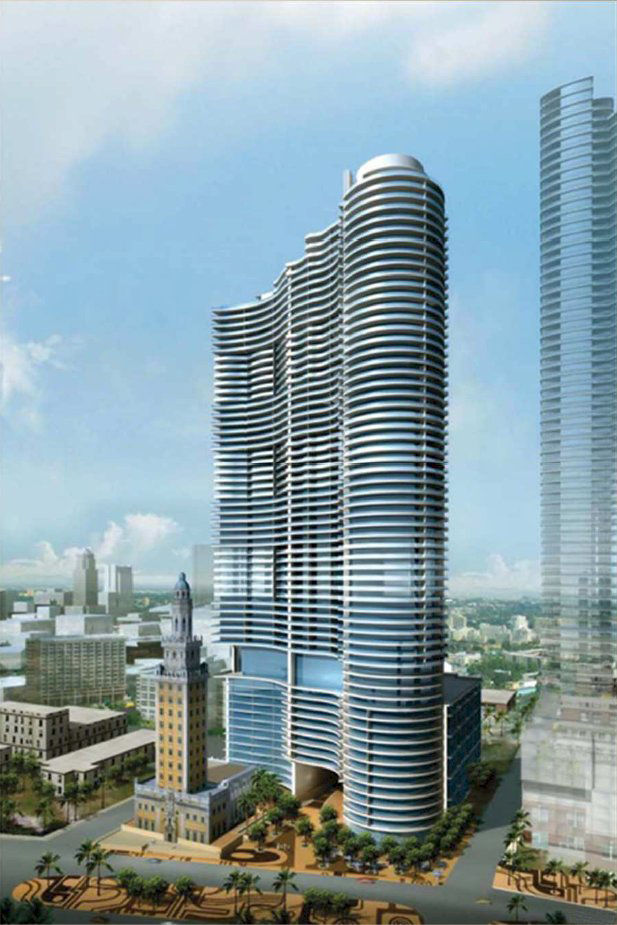