Miami-Dade county has approved a deal to supply water and sewer utilities to a new office building planned in the Miami Design District called The Ursa.

Records show that a demolition permit has been applied for at one of the parcels that makes up the project site.

A website for The Ursa has also been launched.

Sun King LLC which lists Design District developer Craig Robins as its agent, completed the utilities deal with the county on February 18.

According to the agreement, the development will include:

The office space will be Class A, and will make “an art form out of office space,” Dacra has said. 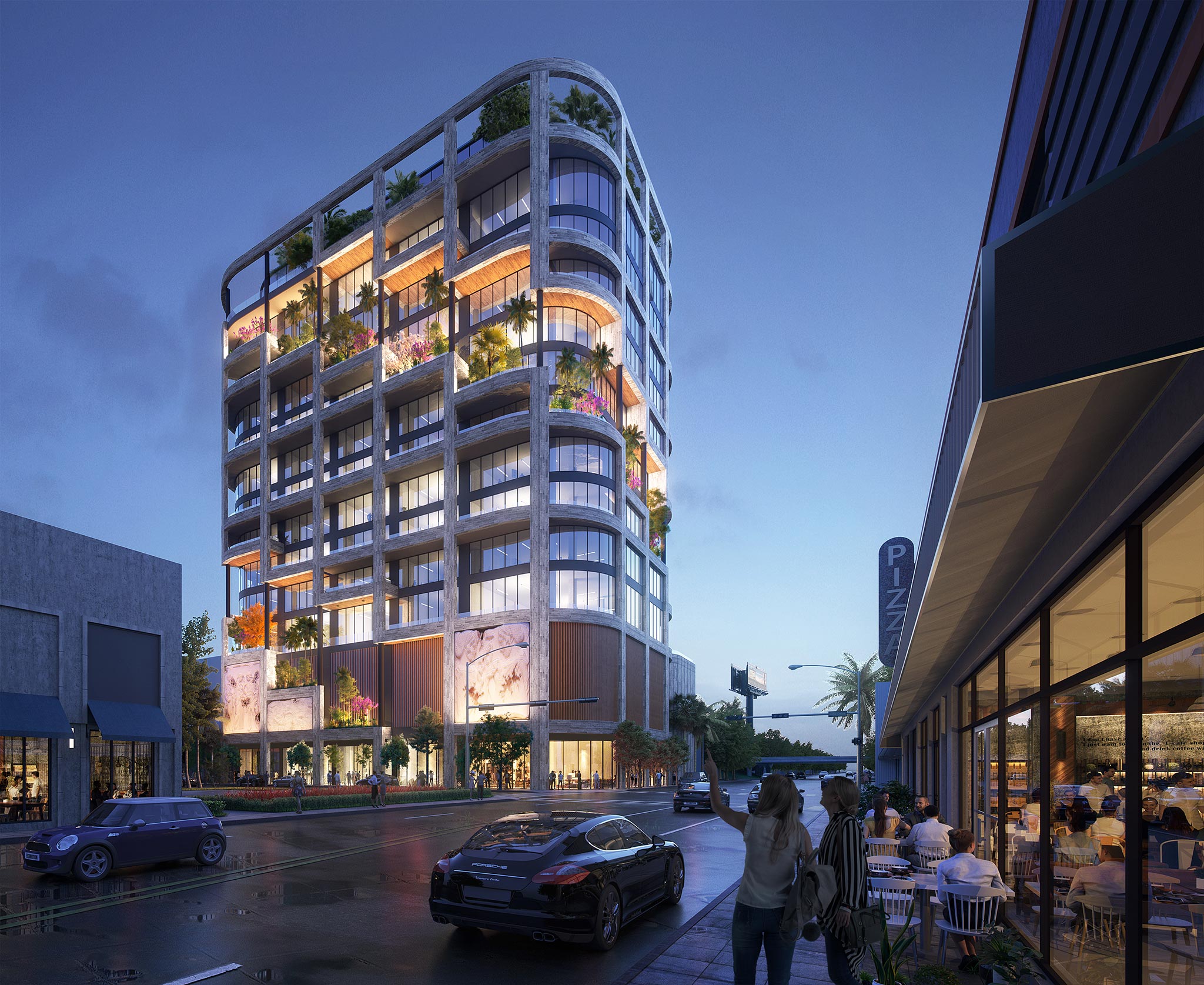 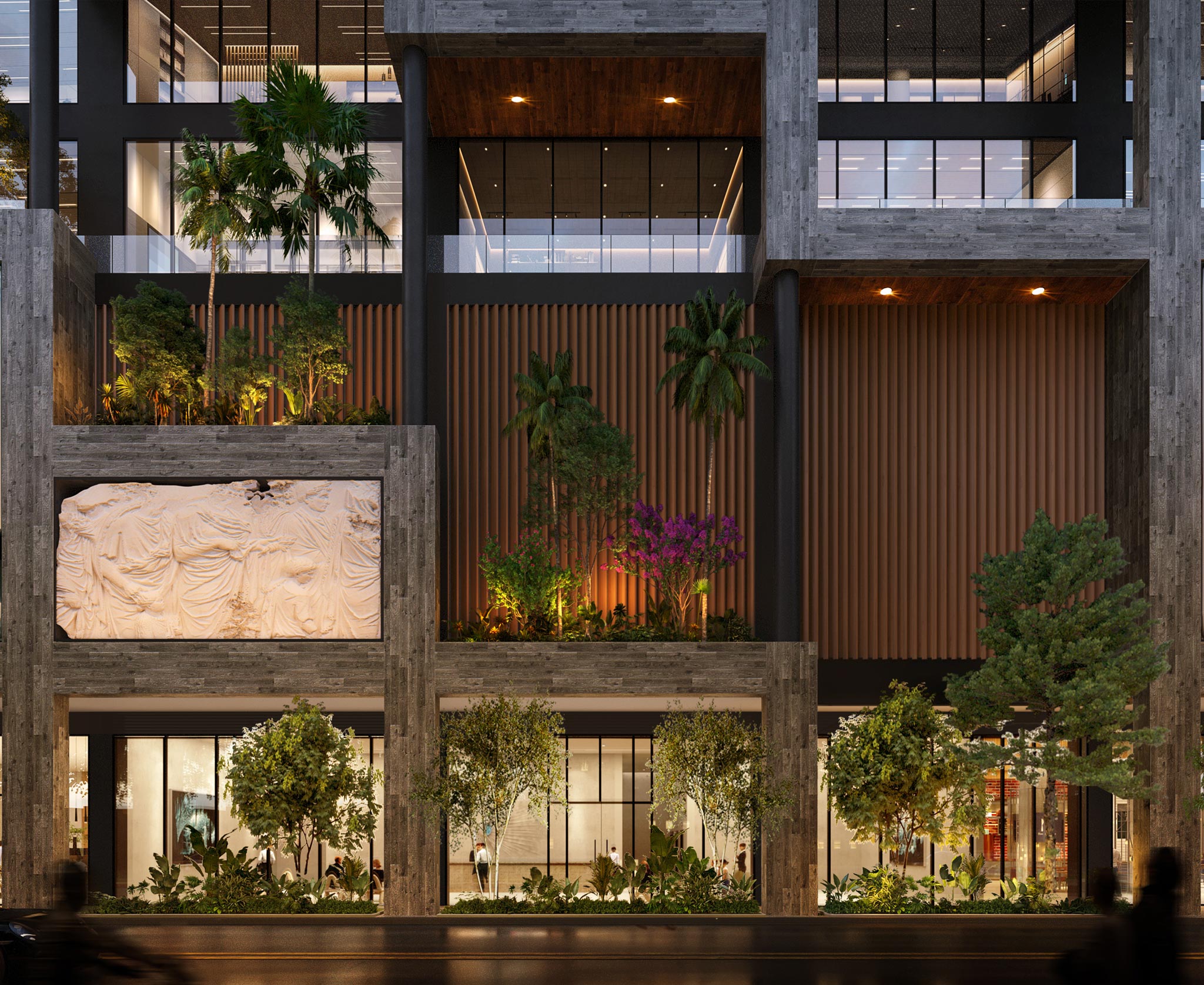 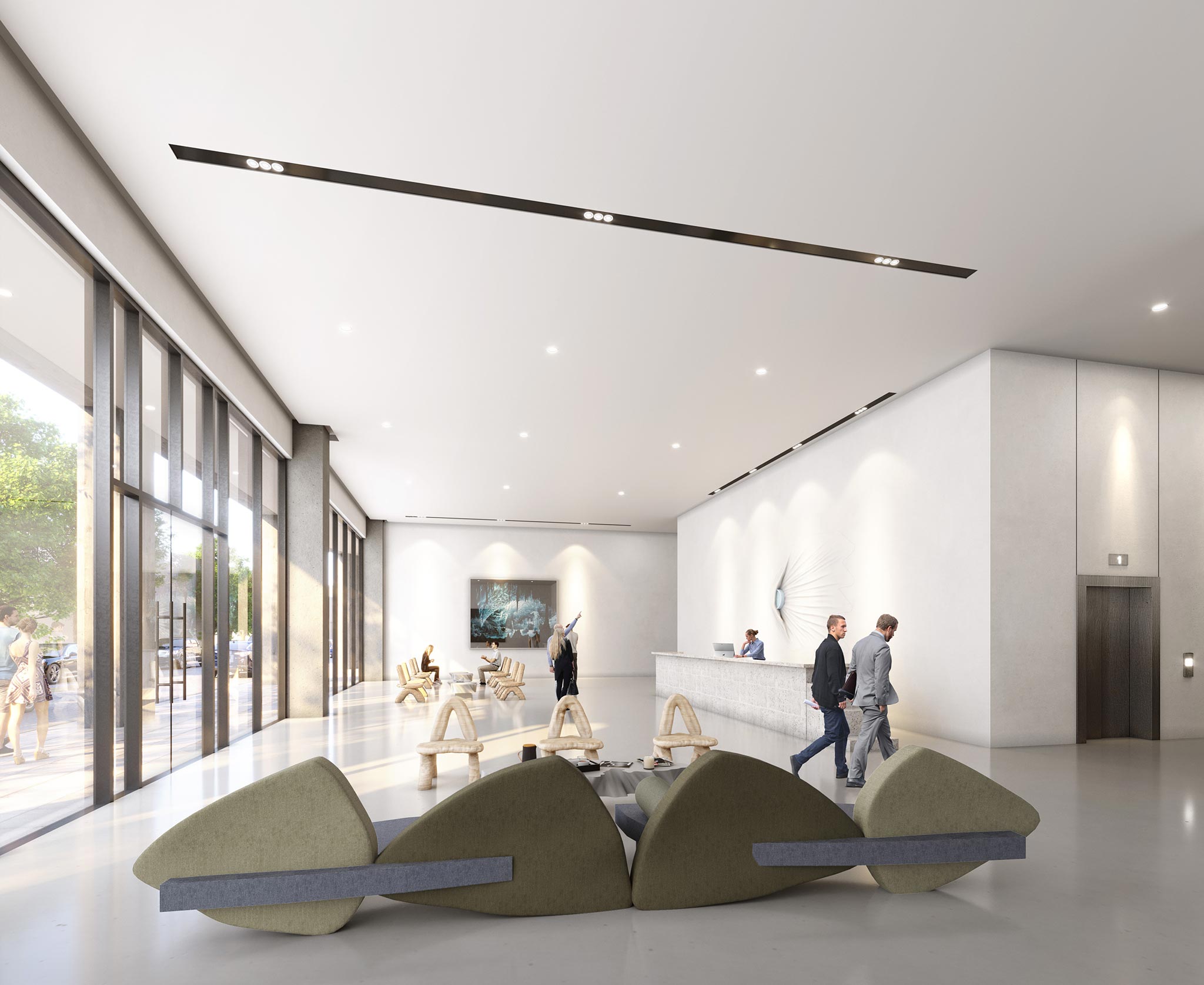 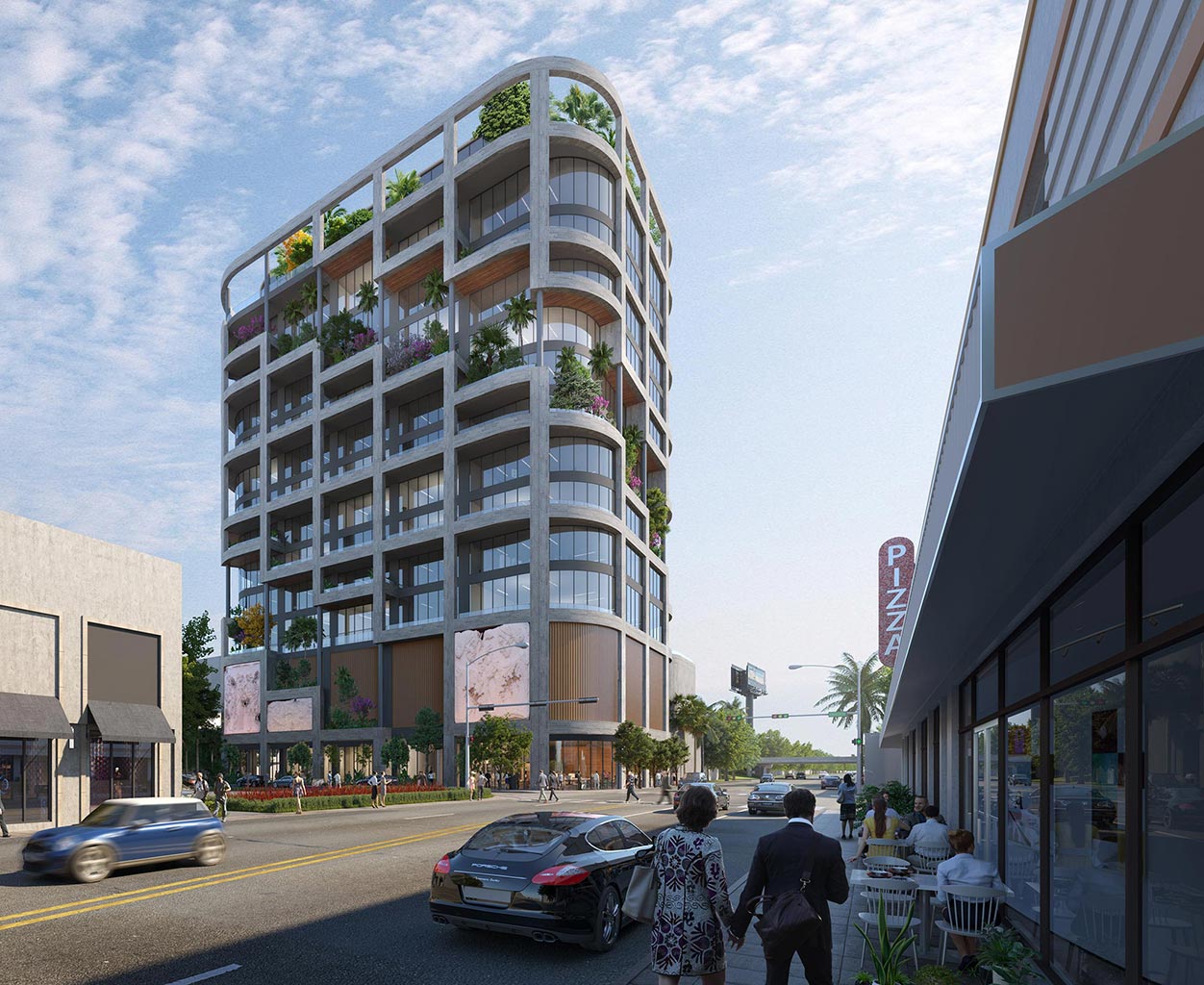