Construction on the second half of Miami’s Design District is nearly complete with a number of new retail and restaurants about to open. An announcement of a new hotel could be made within months.

Craig Robins, the CEO of developer Dacra told the SFBJ last week that Design District retail sales have increased 40 percent over the past six months, and that there is now “real momentum.”

Robins said that the district has only been half open for the past few years, and that the second half is opening now. Among the recent or upcoming openings are:

With the new openings, Robins says that “it will all come together now.” The Design District will now become a cultural destination and place to hang out at all different price points rather than just about luxury, he said. 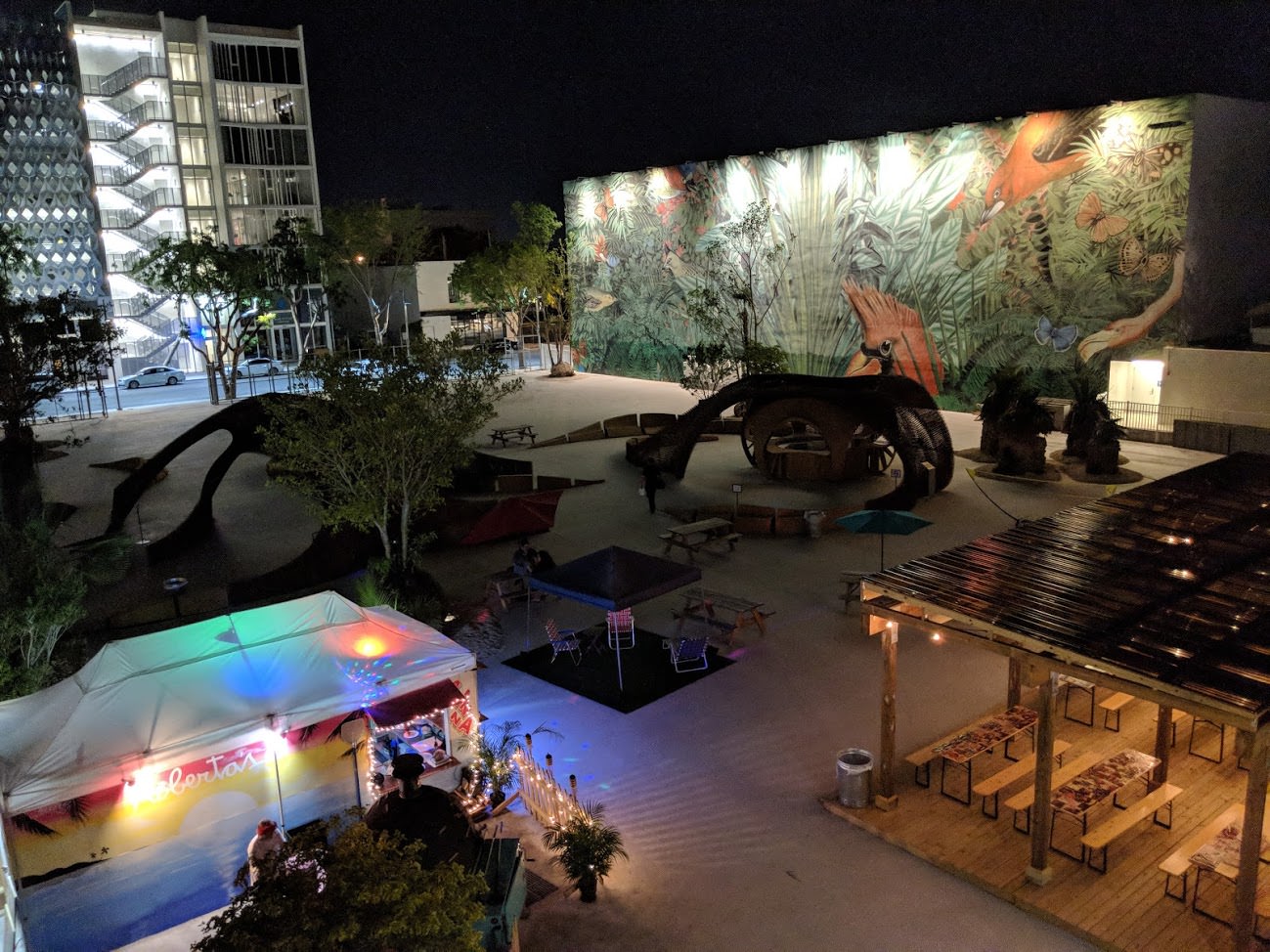