Despite Report, FAA Doesn’t Want Miami Towers Chopped In Half

Pay no attention to the recent alarmist report in a local business tabloid that several downtown Miami developers received ‘bad news’ from the FAA.

The Daily Business Review ran a story last week that four downtown towers could be chopped by up to half or more from their proposed heights. That story was quickly reblogged by other local outlets.

In reality, the letters issued by the FAA aren’t at all out of the ordinary, and are typical of the approval process. Every single recent downtown Miami tower above a certain height that was approved by the FAA has had the same notice issued. It certainly is possible that Swire’s One Brickell City Centre or others could be reduced in height, but implying that the FAA letters are unusual is wrong.

A decision by the FAA on these towers is expected soon.

The DBRs recent move to sensationalized (and sometimes factually incorrect) reporting could be an attempt to reverse a dwindling print circulation, now down to just a few thousand subscribers. The DBR’s self-reported data also indicates unusually weak web traffic. 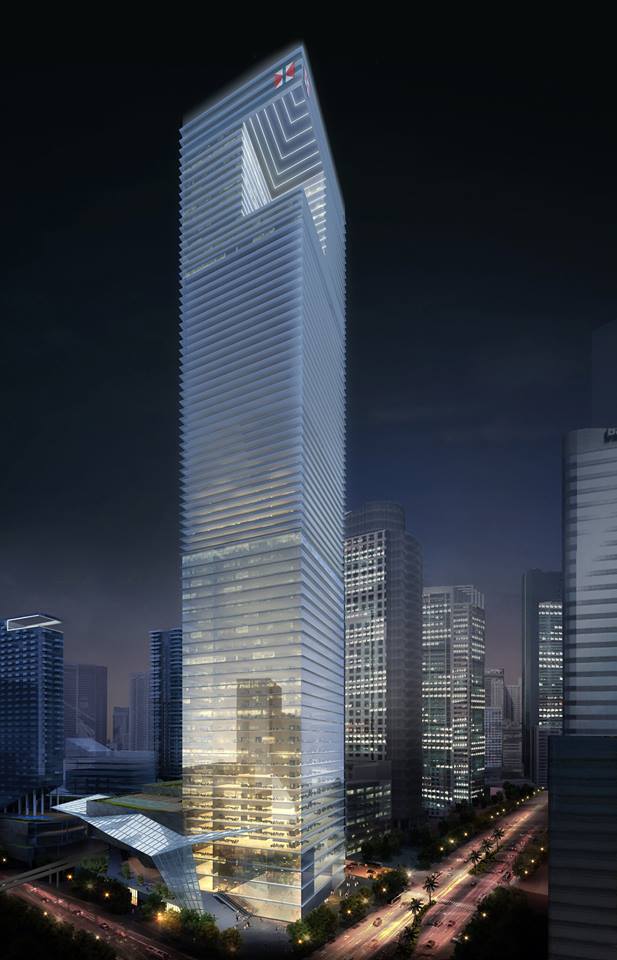